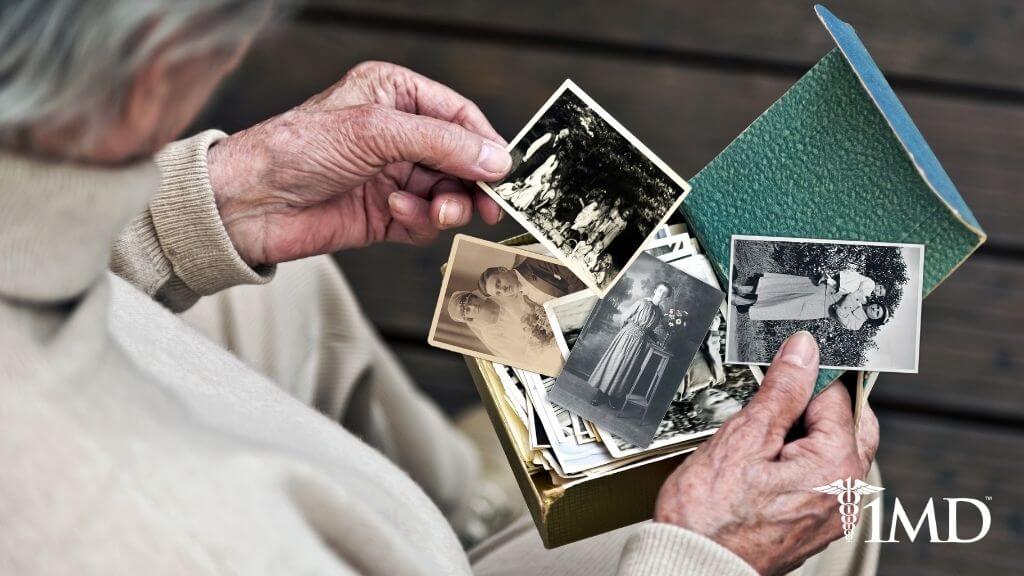 Alzheimer’s disease is something many of us fear. Brain injuries pose a similar threat as humans rely on their brain for so many conscious and unconscious actions.

Thankfully, recent research has identified a possible mechanism for the cause of neurodegeneration and brain injuries that can be used to develop a much sought after treatment. While there is still no cure, we can at least be glad of the progress being made.

A New Approach to an Old Problem

Your brain contains billions of nerve cells, each working together to control your every thought and action. Cognitive function as well as physical actions all requires accurate brain communication which takes place via these nerve cells.

Traumatic brain injury and disease like Alzheimer’s interfere with this communication and therefore lead to loss of cognitive and physical function.

The direct cause of Alzheimer’s has long evaded detection despite years of research. The buildup of amyloid plaques has been linked to Alzheimer’s disease but is thought to be an associated condition rather than a direct cause.

Recently, studies have found the presence of a non-amyloid protein, KCNB1, that is believed to be more instrumental in the development of the disease.

KCNB1 is a potassium channel, and, under stress, a buildup occurs that can become toxic to neurons in the surrounding area. The buildup of KCNB1 causes amyloid proteins to accumulate, which form the plaques commonly associated with Alzheimer’s. 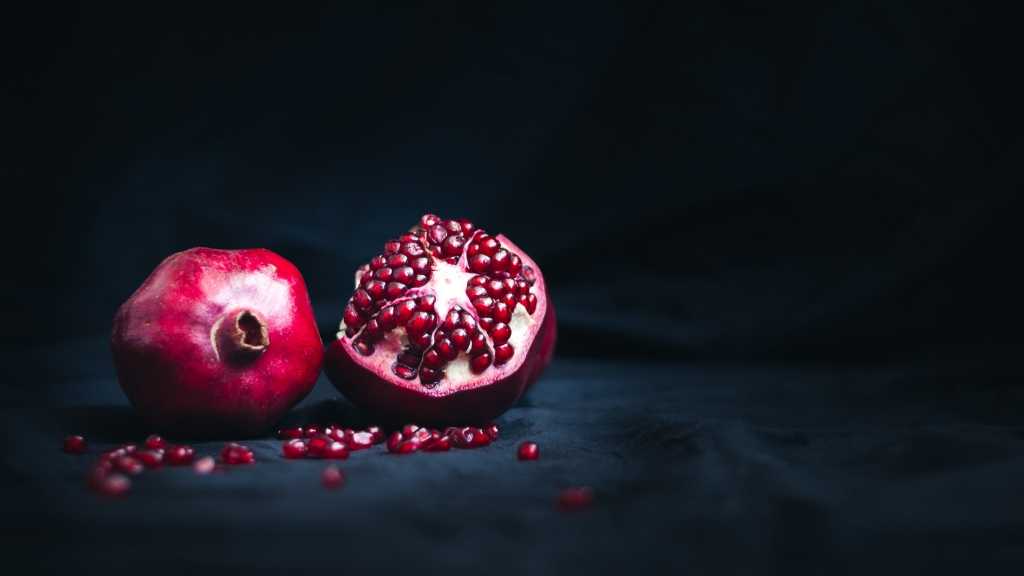 | Related: New Study May Have Key to Early Alzheimer’s Diagnosis |

The most interesting discovery, however, is that the potassium channel buildup is caused by a much more famous process known as oxidation.

Oxidation is responsible for damage to cells and tissues by way of free radicals and has been researched for years. These molecules and oxidative damage are not strangers to the health world and have been linked to several serious diseases.

Learning that oxidation is also linked to the development of Alzheimer’s and brain injury is now not so far fetched.

With the buildup of KNCB1 being more prominent in the brains of Alzheimer’s patients as compared to a normal brain, researchers have been presented with a new approach to understanding and treating the disease.

A drug used to treat leukemia was discovered to successfully treat the buildup of KNCB1, which gives us a potential new treatment option for Alzheimer’s.

While researchers continue to look for and develop possible ways to treat Alzheimer’s and traumatic brain injuries, there is plenty you can do to.

There are numerous natural ways you can help prevent neurodegeneration and protect the cognitive function of your brain and your quality of life. 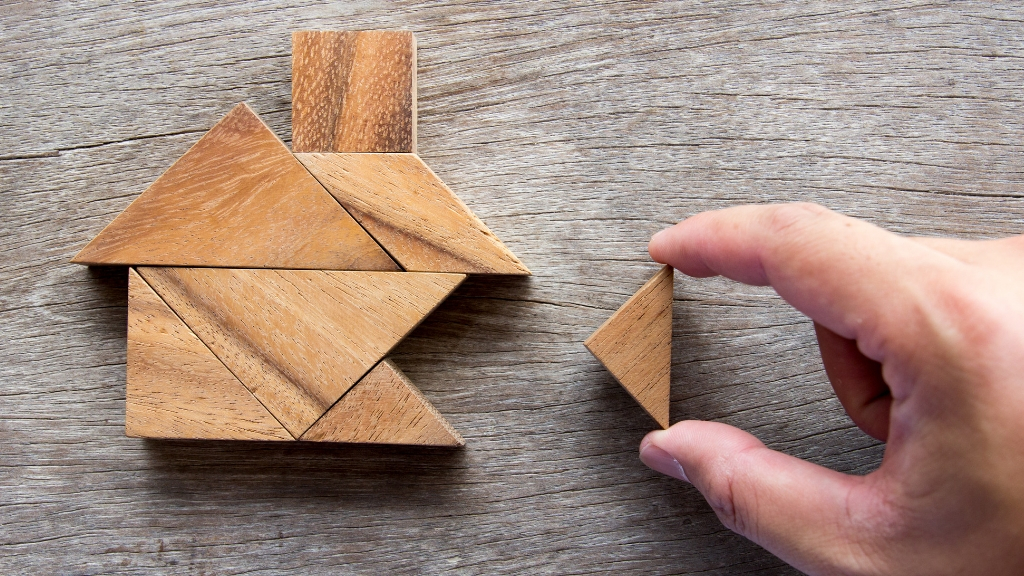 Just as physical exercise keeps you in shape and keeps you healthy; brain exercises will keep your mind sharp. Studies have shown that regularly testing your brain and giving it new information keeps connections sharp and wards off dementia. Whether you learn a new language, take up a new class, or do the daily crossword, an active mind will be a healthier mind.

Certain foods have been identified to contain powerful compounds known to prevent or treat the symptoms of Alzheimer’s.

♦ Pomegranates are full of antioxidants that scavenge free radicals, thereby preventing them from damaging brain cells and tissues. With oxidation being linked to the accumulation of KCNB1 and brain injury, the more antioxidant fruits you can eat the better.

♦ Blueberries are another potent antioxidant source. They may be small but they are full of big benefits, as the combination of antioxidant and anti-inflammatory compounds protects your brain on two fronts.

♦ Walnuts look like tiny little brains and, coincidentally, boost brain health. Full of omega-3 fatty acids, walnuts support brain health and can ward off dementia. Walnuts are a good source of DHA and EPA, which are the primary omega-3s required for healthy brain function.

♦ Ginger adds great flavor to your food and supports brain health to keep dementia at bay. The exact mechanisms by which ginger prevents brain disease are not fully understood, but numerous studies have found that ginger plays a protective role when it comes to dementia. 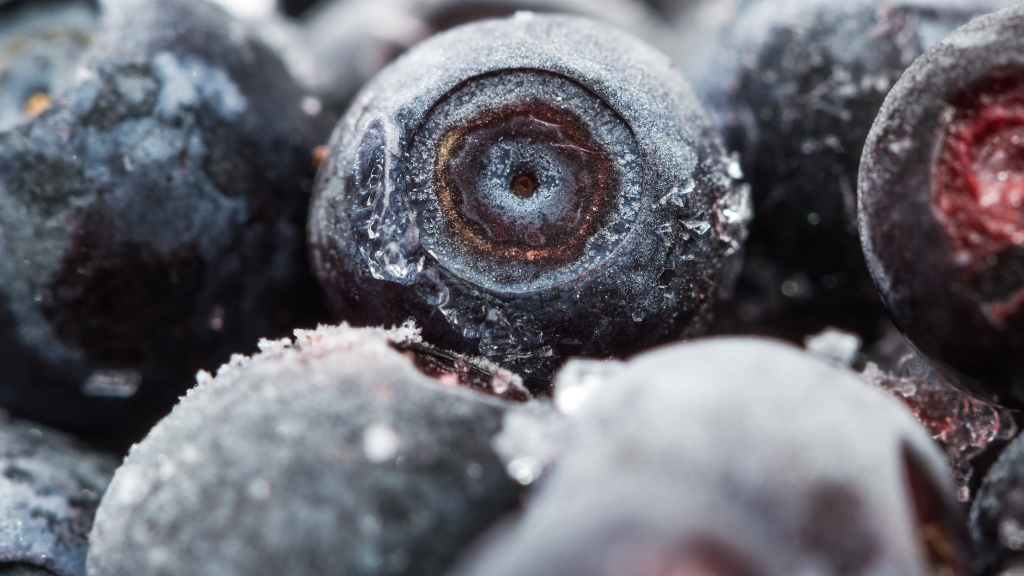 In addition to adding certain foods to your diet, it is advised to cut out those that can contribute to oxidative damage and inflammation.

Excessive alcohol consumption has been linked to both oxidation and inflammation that directly target brain cells. In addition to this, excessive sugar intake reduces a brain chemical (BDNF) that is required for optimal memory function, so cutting back on sugar is recommended.

Along with dietary changes, there are supplements you can take to help boost health and prevent brain disease.

Curcumin is a powerful antioxidant and anti-inflammatory agent found in turmeric, making it the perfect Alzheimer’s-fighting compound. Studies have found that curcumin can prevent the formation of the amyloid plaques known to cause the most disruption in brain cell communication.

This vibrant spice has also been shown to deliver therapeutic effects for many symptoms of dementia.

Coenzyme Q10 serves to support the function of several important enzymes in your body. Regular supplementation of CoQ10 has been found to help protect your brain from aging and cognitive decline and boosts overall function.

Probiotics are commonly thought to aid digestion, as they support the functions of the living bacteria in your gut. However, these bacteria communicate directly with your brain via the gut-brain axis as well, so the health of one is linked to the health of the other. 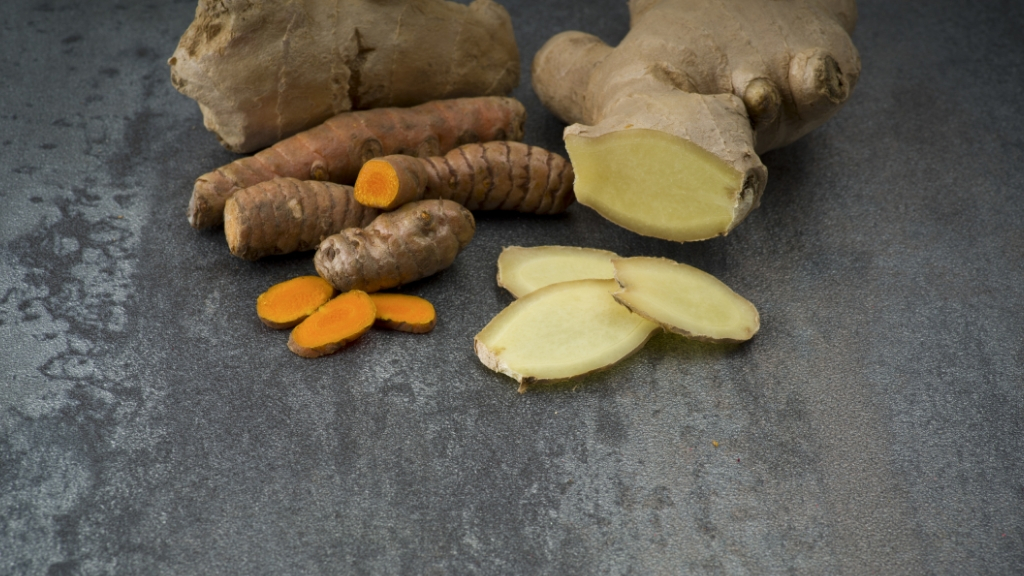 A healthy gut therefore supports optimal brain health and can protect your brain from dementia and other forms of cognitive decline.

The discovery of KCNB1 and its role in brain injury and neurodegeneration sheds new light on an ongoing battle. By looking beyond what we already know about the disease, we have potentially found drugs that can work to prevent brain disease or even treat it.

Along with making lifestyle changes, it is beginning to look like we have a pretty good shot against Alzheimer’s after all.