Glen Campbell: How to Fight Alzheimers 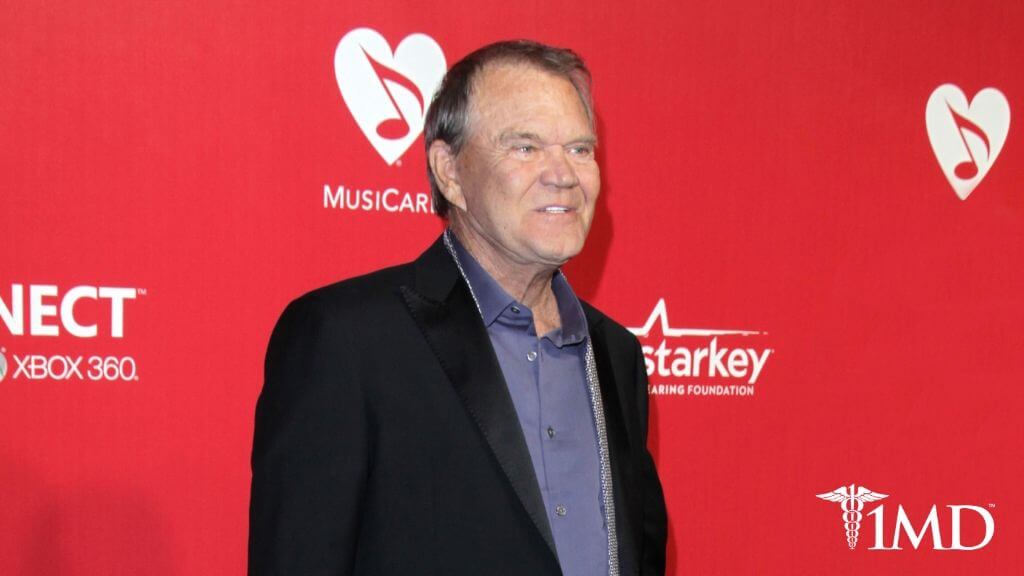 The crystalline voice and boy-next-door good looks of Glen Campbell will long be remembered after his passing in 2017. At the age of 81, the Grammy-winning country-pop singer died after a lengthy battle with Alzheimer’s disease.

The story of Glen Campbell shows us that Alzheimer’s can hit anybody. With no cure in sight, identifying the initial symptoms of Alzheimer’s has become very important.

Despite his diagnosis, Glen Campbell spent the time he had left advocating for greater awareness and more research to combat this disease. It’s a great example to follow, no matter what personal struggles one may encounter in their life.

The Rise of a Country-Pop Star

Campbell’s childhood was one of poverty that included picking cotton with his brothers every day. At the age of four, he got a guitar from a Sears catalog, and there was no looking back.

By the age of six, he was appearing on local radio stations, and he quit school after the tenth grade to pursue his music career. He moved to Los Angeles in his twenties and slowly began to make a name for himself.

It wasn’t long before he had the number one song in the charts and a collection of Grammys. He even added television to his resume hosting “The Glen Campbell Goodtime Hour.” 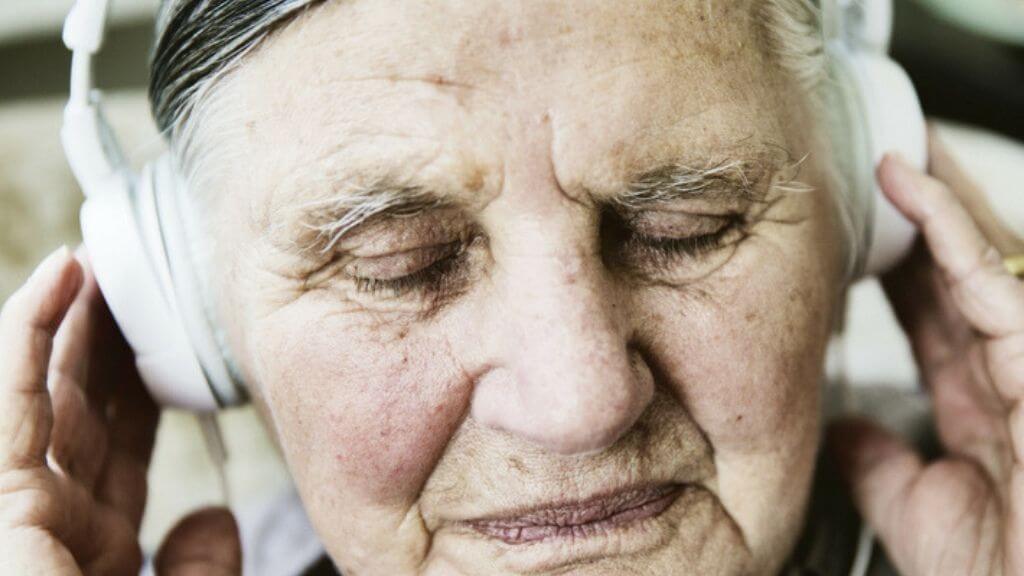 Music was always his passion. however, and he continued to produce hit songs through the 70s and 80s. By the 1990s, he had taken up residence in the Glen Campbell Goodtime Theater in Branson and held regular shows.

In 2011, Campbell was diagnosed with Alzheimer’s, and he began to draw the curtain on his career. After announcing his diagnosis to the world, he performed a final farewell tour and one final album.

Fans across the world were devastated, but not as much as Campbell himself as he slowly watched his life fade away. Rather than hide away in defeat, though, Campbell became an advocate for the disease and was very public about what he was going through.

As the disease progressed, Campbell never gave up. He continued to perform and play music.

Even when he forgot the words to songs, he never forgot the music and was always hitting his notes. His bravery and dedication to living kept him alive longer than many others afflicted with the neurodegenerative disease. Former President Clinton even hailed Campbell as a hero, noting that his advocacy for Alzheimer’s may one day outshine his musical contributions.

The Truth Behind the Curtain

Despite the strength Campbell showed in his battle with Alzheimer’s, the truth is that this condition is a catastrophically serious one. Far worse than age-related dementia, Alzheimer’s can dramatically impair your activities and quality of life. 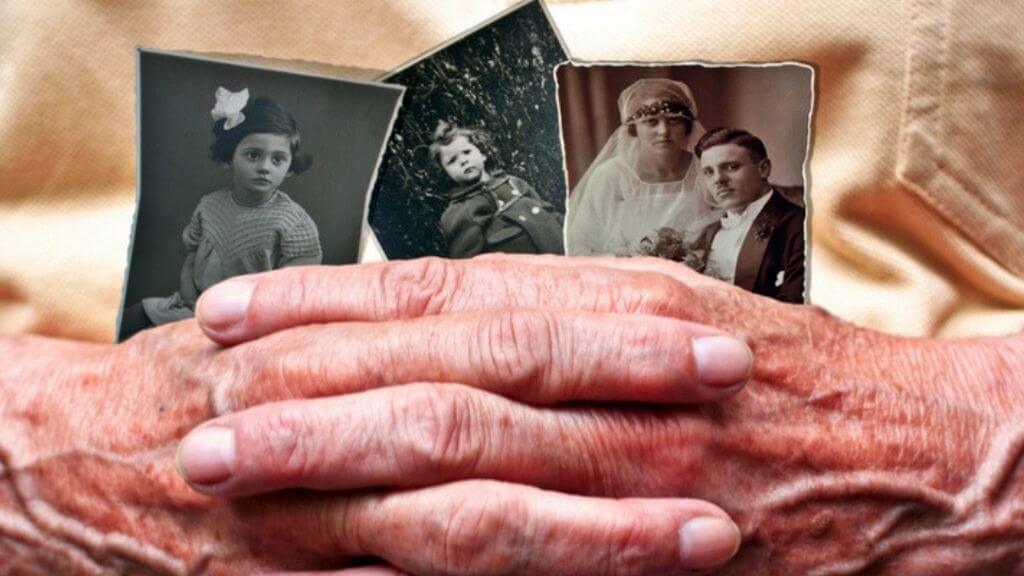 Alzheimer’s is an irreversible and progressive brain disorder that slowly destroys memory and thinking skills. Eventually one cannot even carry out routine tasks.

It is currently ranked sixth in the U.S as a leading cause of death. The symptoms occur gradually over time and often get overlooked as age-related dementia.

While there is no tangible way to predict who will develop the condition, there are key factors that are thought to increase your risk.

Genetics: There is a certain gene, APOE, that is linked to late-onset Alzheimer’s. While the presence of this gene does not mean you will get the disease, it does increase your risk.

Health: Studies have found links between cognitive decline and other health problems, such as heart disease, stroke, hypertension, and diabetes.

Lifestyle: Healthy diet choices, social engagement, and physical activity are all linked to the prevention or delay of cognitive decline. This means your lifestyle choices could influence your chances of developing a neurodegenerative disease like Alzheimer’s. 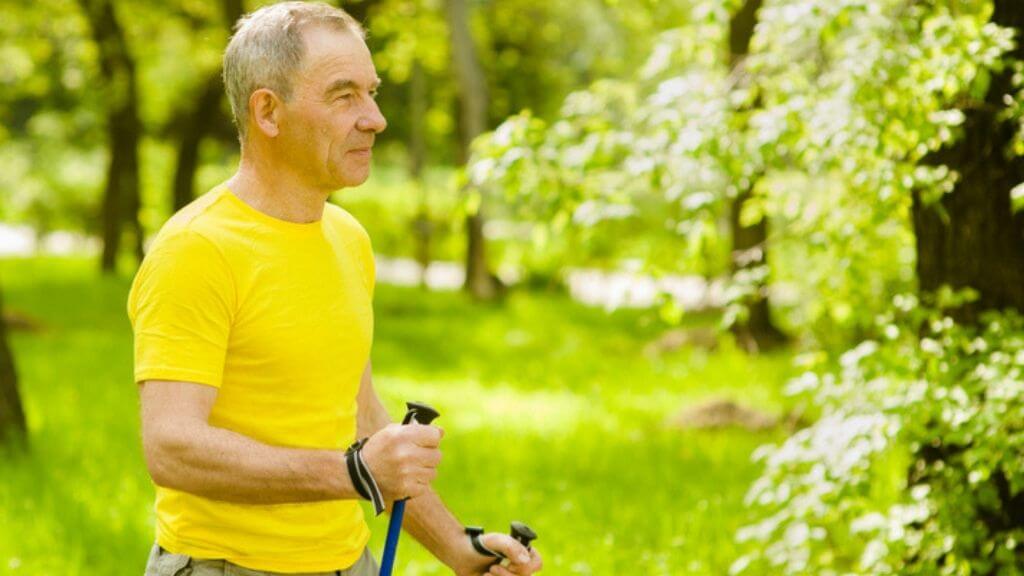 A Little Help From An Old Friend

There doesn’t have to be a cure for Alzheimer’s for you to fight back. Research has identified several treatment options that can help relieve symptoms associated with the condition as well as delay onset.

By doing this, you can continue to perform daily activities and maintain a certain quality of life for longer. It just so happens that the most well-researched natural treatment can be found in your kitchen.

Turmeric is well-known for adding flavor and color to your food, but it has also been used for centuries for medicinal properties. Studies have found that curcumin, which is the key compound in turmeric, possesses properties to improve your health.

Specifically, there are ways that they can work against Alzheimer’s and improve the lives of afflicted individuals.

Amyloid plaques are found in every case of Alzheimer’s. The protein clumps cause damage to brain cells and cognitive decline.

Curcumin can disrupt the formation of these plaques as well as clear any that have already formed. The tau protein is another problematic protein involved in the progression of the disease, and curcumin prevents its aggregation entirely.

Inflammation is the cause of many serious diseases, and it has a starring role in Alzheimer’s. Oxidative damage or plaque build-ups can trigger inflammation in the brain. 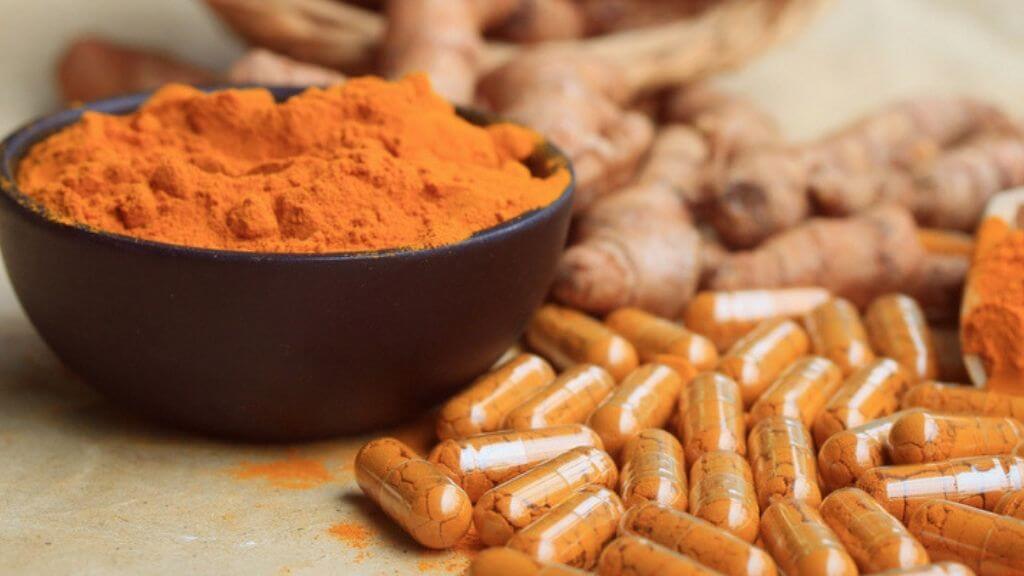 While NSAIDs can provide relief, the natural anti-inflammatory properties of curcumin are preferred. Curcumin naturally helps to reduce inflammation and protect nerve cells from degeneration.

Certain dietary antioxidants, like curcumin, have been found to prevent the oxidative damage involved in Alzheimer’s. Curcumin can scavenge free radicals as well as dangerous heavy metal ions you may be exposed to, thus protecting nerve cells from damage.

Campbell’s story shows us that even if the disease wins in the end, you can live the rest of your life on your terms. The disease takes over your brain and your body, but with daily doses of turmeric, it doesn’t take hold of your spirit.

Campbell’s dedication to making the most of his life, despite his diagnosis, allowed him to continue giving music and love to people no matter what was going on in his head. In the end, we will always remember who he was and the way he stood up to Alzheimer’s.

READ NEXT >>> Can Curcumin Treat Migraines?