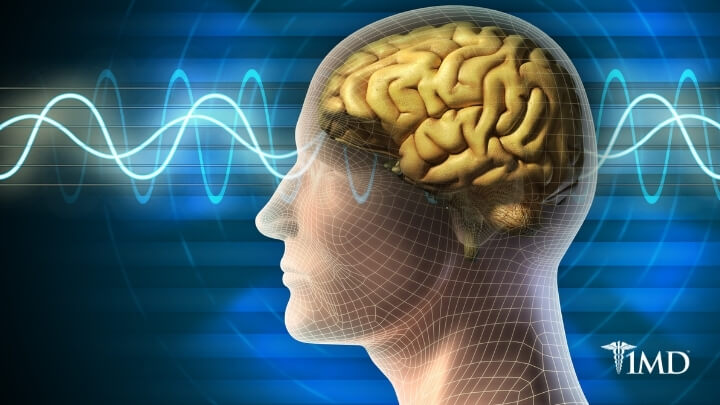 Krill oil is a rich source of bioavailable omega-3 fatty acids, as well as phospholipids, choline, and astaxanthin, all of which are shown by research to provide protective properties for brain health.

Let’s take a look at what omega-3 fatty acids are, their importance to brain health, and why krill oil is an effective supplement to include important components to maintain brain health in terms of cognition and mood.

When we talk about nutrients, the word essential means that the nutrient is not produced by the body, but must be introduced through food or a supplement. Essential fatty acids play a crucial role by providing docosahexaenoic acid (DHA), needed for the function of nervous tissue.

Reduced levels of DHA are associated with cognitive and behavioral health during brain development, but also during aging. Research concludes that DHA is important to the growth of nerve cells, messaging of nerve cells, and to prevent oxidative stress.

DHA is a key element to the brain; in fact, 60 percent of the brain is composed of DHA and is necessary for early brain development in infants. One of the key components of breast milk is DHA. The need for DHA does not end as we mature. DHA is needed to maintain structure and function of the brain throughout life.

When DHA is absorbed into the cell membrane, it makes the cell less susceptible to oxidative stress in the neurons, improved permeability of the cell wall, and better cell signaling. Deficiencies in DHA may be linked to a number of cognitive issues, such as smaller brain volume, cognitive decline, increased depression, and poor memory.

Another component provided by omega-3 fatty acids is EPA or eicosapentaenoic acid. Both DHA and EPA are long-chain omega-3 fatty acids. EPA protects against inflammation throughout the nervous system and the brain as a neuroprotective, which clears debris from the brain.

Research indicates that EPA is also important to the signaling or messaging between nerve cells, which may be a factor in depression. In addition, EPA may decrease levels of three chemicals that are elevated during depression, tumor necrosis factor, Interleukin 1 beta, and Prostaglandin E 2.

EPA and DHA appear to modulate brain cell signaling that impacts dopamine and serotonin and as such, may reduce risk for depression. Research is being conducted on the impact of Omega-3 fatty acids on numerous psychiatric conditions. 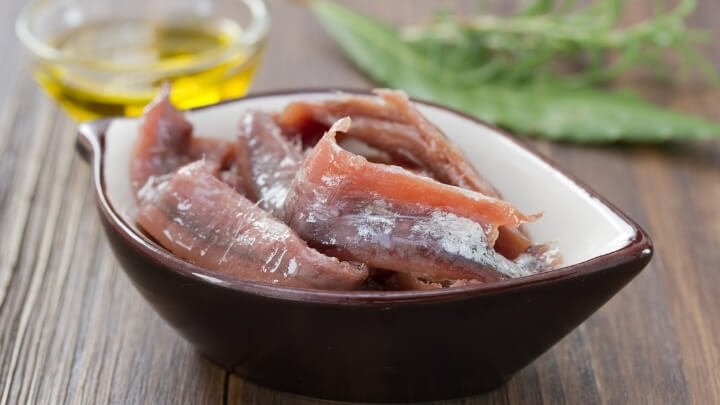 Sources of Omega-3s, DHA, and EPA

| Related: Should You Try a Pescatarian Diet? |

In addition to fish-based sources, plant-based foods such as walnuts, chia and flax seeds, and soybeans. However, the omega-3 fatty acids in these plant sources are short-chain ALA fatty acids, which need to be converted to DHA and EPA in the body. Studies show that only 1 to 10 percent of ALA is actually converted to DHA or EPA, making it an inefficient way to obtain either.

Because dietary sources may not efficiently provide the needed amounts of DHA or EPA so many choose to add either a fish oil or krill oil supplement. Fish oil has been a popular choice for years but research points to krill oil as a more effective supplement.

In fact, the brain itself is composed of 60 percent phospholipids. This means that DHA and EPA from krill oil are more readily absorbed or bioavailable in the brain, increasing the neuroprotective properties.

As we age, the brain changes. The volume of the brain peaks during the early 20s before beginning to decline as the cortex shrinks and neurons or nerve cells atrophy. 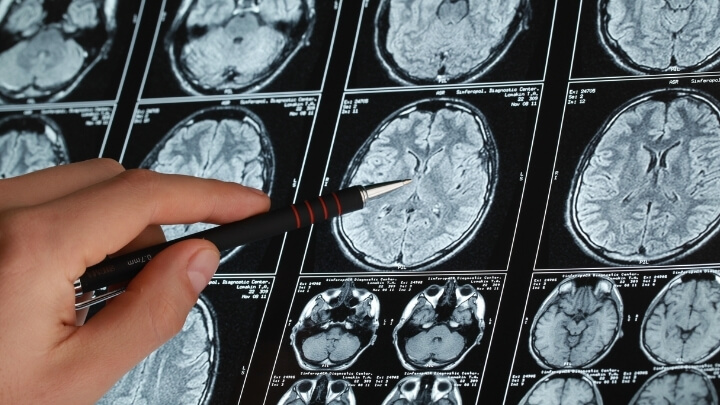 In a double-blind clinical trial on healthy subjects, ages 50 to 75, who were administered fish oil for 26 weeks were found to have significant improvement in brain structure and grey matter mass. Analysis of multiple studies showed that DHA alone or with EPA improved learning, memory recall, and episodic memory in older adults with mild memory issues.

According to research, Alzheimer’s disease patients show decreased levels of DHA levels in blood, brain, and neurons in contrast to same aged subjects without Alzheimer’s disease, which suggests that insufficient DHA may contribute to cognitive impairment.

Amyloid plaque is also associated with the development and progression of Alzheimer’s disease. This plaque is composed of bundles of protein that cluster between nerve cells and are a characteristic feature of Alzheimer’s. DHA appears to prevent the formation of this plaque.

Oxidative stress also appears to be related to the development of Alzheimer’s disease, as well as oxidation of DHA. Research in mice showed that those with Omega-3 deficiencies demonstrated memory loss and cognitive changes that were reversed with Omega-3 supplementation.

A mediating agent of DHA, Neuroprotectin D1 is a potent anti-inflammatory and also stimulates the formation of synapses or the connections between neurons that are essential for learning.

Neuroprotectin D1 also causes a decrease in amyloid beta peptides that make up amyloid plaque that is characteristic of Alzheimer’s disease, as well as potentially disrupting the buildup of plaque and inflammation, which may provide potential benefits during early neurodegenerative stages. 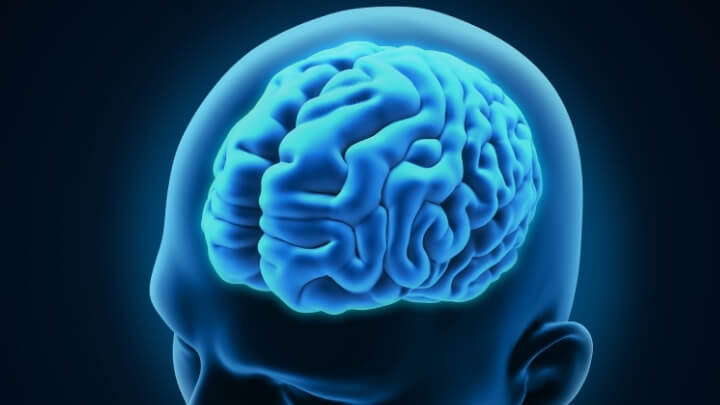 In addition, DHA may provide some protections against amyloid plaque and other factors associated with Alzheimer’s disease, which warrants further study.

EPA, another component of omega-3 fatty acids, provides protection against inflammation, which may be associated with depression, as well as other mood disorders.