The DNA of Krill Oil: The Facts Behind EPA &amp; DHA | 1MD Nutrition™

The DNA of Krill Oil: The Facts Behind EPA & DHA 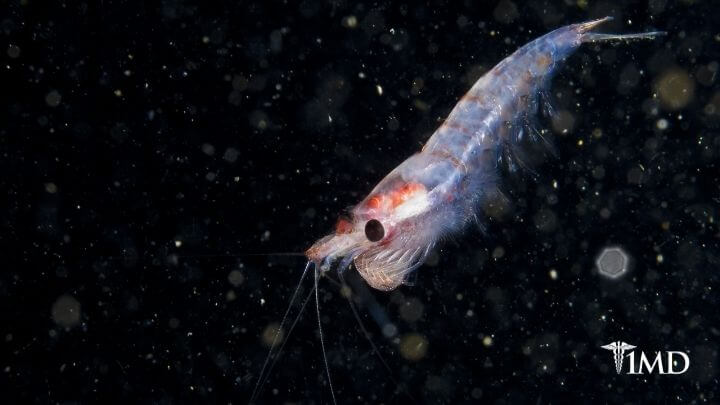 The beneficial oils extracted from the tiny krill found in our oceans contain a rich dose of omega-3 fatty acids. There are a number of reasons why people are turning to the krill as the preferred source of omega-3s.

The most beneficial types of omega-3 fatty acids for your body’s needs are EPA and DHA. These are not to be confused with omega-6 fatty acids, which are also essential but need to be moderated.

EPA has been linked to lower risks of congestive heart failure in older adults, for example, and acts as a general anti-inflammatory. A study by the Mayo Clinic found that both EPA and DHA can lower the risk of coronary heart failure.

There is an ideal balance you want to maintain between omega-3 and omega-6 fatty acids, but the more EPA and DHA you can get, the healthier you will be. 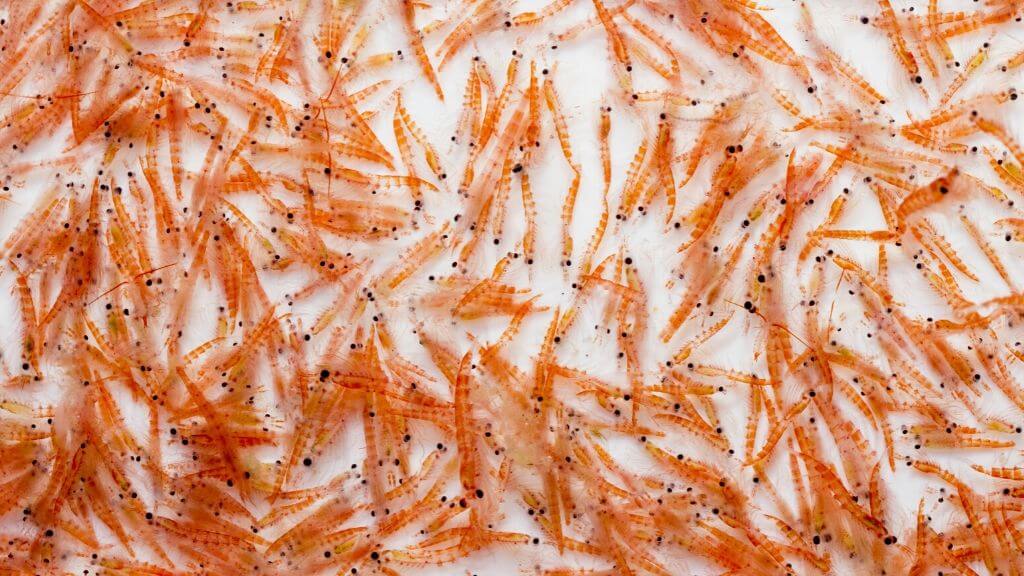 Krill oil is taken from krill, which are very small shrimp-like creatures that live in the ocean. The word krill actually means, "whale food" in Norwegian, as these tiny creatures are a favorite food of the world’s largest animals.

What Are EPA and DHA?

Despite the vast amount of research conducted on these two essential omega-3 fatty acids, it is only recently that the actions of each have been understood individually.

These two fatty acids work in combination as well as in isolation, and we now have a better understanding as to how they are digested, absorbed, and utilized within the body. This valuable information allows scientists and researchers to create different blends of EPA and DHA, so as to address the particular health benefits that we want to achieve.

Depending on the health concern in question, combinations of EPA and DHA can be created to address inflammatory diseases, brain health, heart problems, and many other conditions affecting your health. 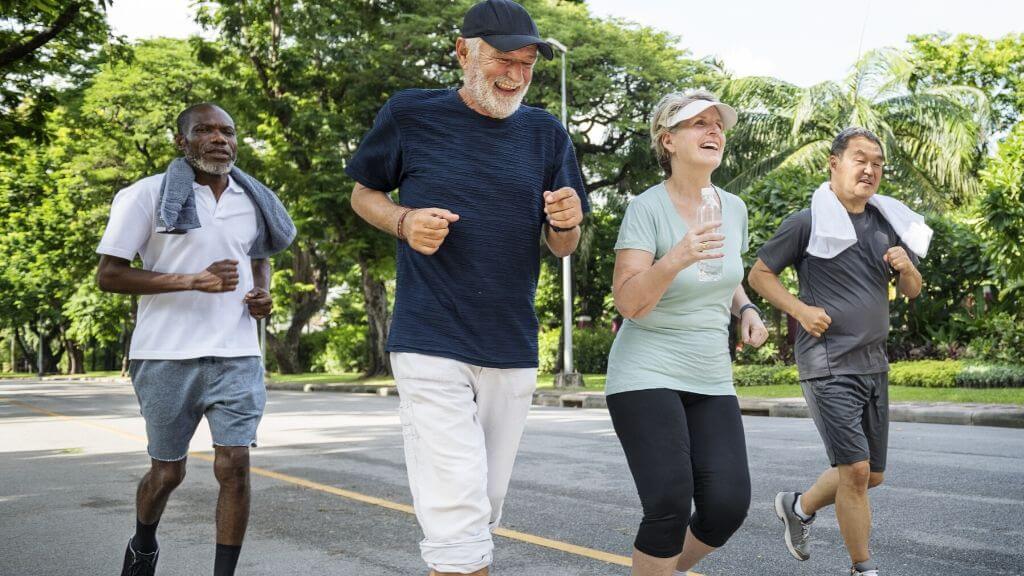 EPA and DHA both play vital roles throughout your life, so your needs in life change as you age, as does the amount of each that you need per day.

Children require DHA for growth and development. They continue to need DHA until they start school, so any omega-3 supplements before the age of 5 must contain DHA.

The only exception is children with developmental problems. In this case, pure EPA is more effective in supporting cognitive function.

*Talk to your family physician before beginning any supplement regimen, especially one for your children.

At the age of 5, the need for DHA in the body starts to decrease, so this may be a good time to increase EPA intake. EPA has been shown to help with behavior and academic performance as well as improving attention and reducing aggression.

Between the ages of 5 and 65 you can get the right amount of EPA from eating organic greens and fish or taking krill oil supplements. Low EPA levels are correlated with mental health issues as well as neurodegenerative diseases.

EPA is also highly recommended during life to help regulate your stress response and to help prevent a range of chronic illnesses.

In later life, brain deterioration and cognitive impairment become a concern, so keeping EPA levels up helps to lower the risk of developing dementia or worsening any current cognitive conditions. 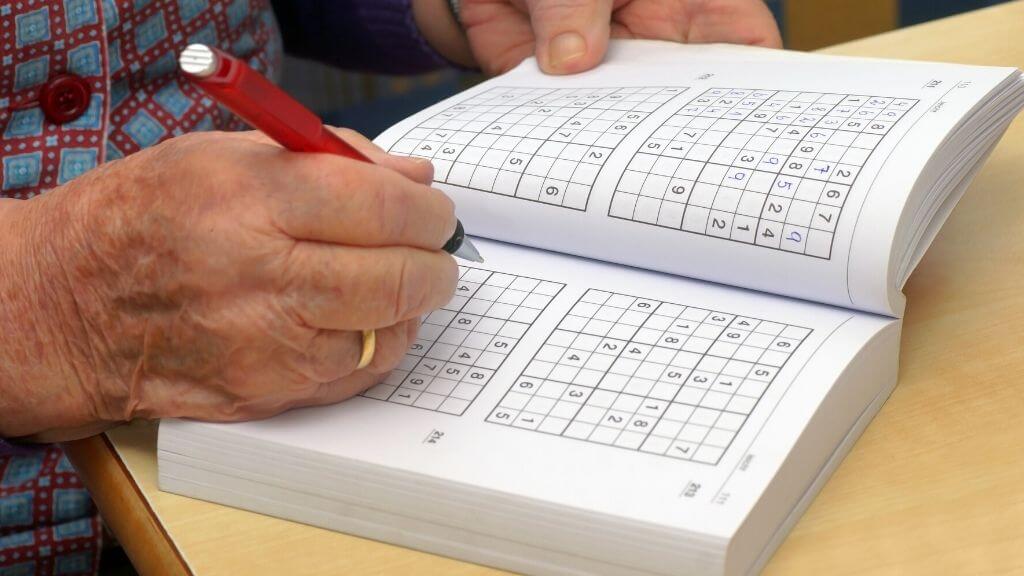 The only exception is a patient with Alzheimer’s disease. Once diagnosed and the brain has already been damaged, DHA becomes important to help structural support for the brain and prevent further loss of tissue. In this case a high-EPA product or supplement with at least 250mg of DHA will be the best option.

It may seem like this is a reason to choose fish oil, but the lower percentage is actually better for you. The absorption rates for krill oil are substantially higher, meaning that a smaller dose provides more benefits.

The composition of krill oil is different to fish oil because it binds to phospholipids rather than triglycerides. The oils are, therefore; easier to absorb, so the smaller doses of krill oil are more beneficial for you than larger doses of fish oil.

Phospholipids are an important part of all cell membranes in the lipid bilayer. This bilayer contains two layers of fat cells which are insoluble in water.

Within these fat cells are hydrophobic regions that repel water. These contain fatty acids responsible for restricting what moves in and out of cells.

Phospholipids also play key roles throughout the body, supporting cognitive and cardiovascular health as well as liver function and metabolism. They even help to move nutrients through the body during digestion. 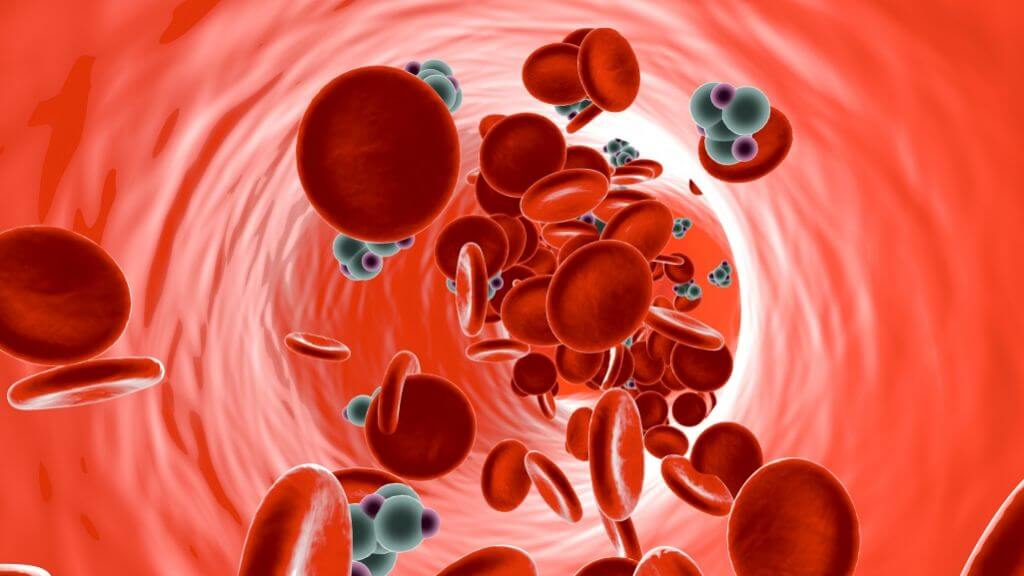 Fatty acids cannot be absorbed by the body, so they must be attached to another vehicle in order for your body to use them. The structure of phospholipids in krill oil enables fatty acids to mix with water, unlike the triglycerides found in fish oil.

| Related: Phospholipids Are Key To A Potent Krill Oil |

This means that EPA and DHA are able to pass directly through the cell membrane barrier when taking krill oil. There are three different forms of phospholipids, each with specific functions:

♦ Choline is found in the most prevalent form and is critical to nerve processes, including memory, learning, and reasoning. Choline is the precursor of acetylcholine, which is the main neurotransmitter that supports brain function.

The fatty acids and phospholipids within krill oil provide numerous health benefits, as previously mentioned. With daily supplementation, you can see improvements, including reduced inflammation, and much more.

In one study of krill oil for human consumption, the omega-3s in krill oil were found to help extensively with arthritis, inflammation, pain, and heart disease specifically. This is because krill oil lowers the levels of C-reactive protein within the body, which causes stiffness, heart disease, inflammation, and other functional impairments found to be related to these symptoms.

Phospholipids are an essential part of your cell membranes. Their mutual attraction to both water and fats allows them to successfully control what gets in and out of each of your cells.

Krill oil is an excellent way to get several beneficial fats and oils into your daily diet through supplementation with liquid capsules.

Krill oil allows for EPA and DHA to bind directly to these helpful phospholipids, thereby allowing them easy access to your system. This increased bioavailability and enhanced absorption of the essential fatty acids is what makes krill oil the number one type of omega-3 supplement out there.

Read Next >>> Krill Oil vs. Fish Oil: What's the Difference?