How Muhammad Ali's Parkinson's Disease Struggle Can Inspire Everyone 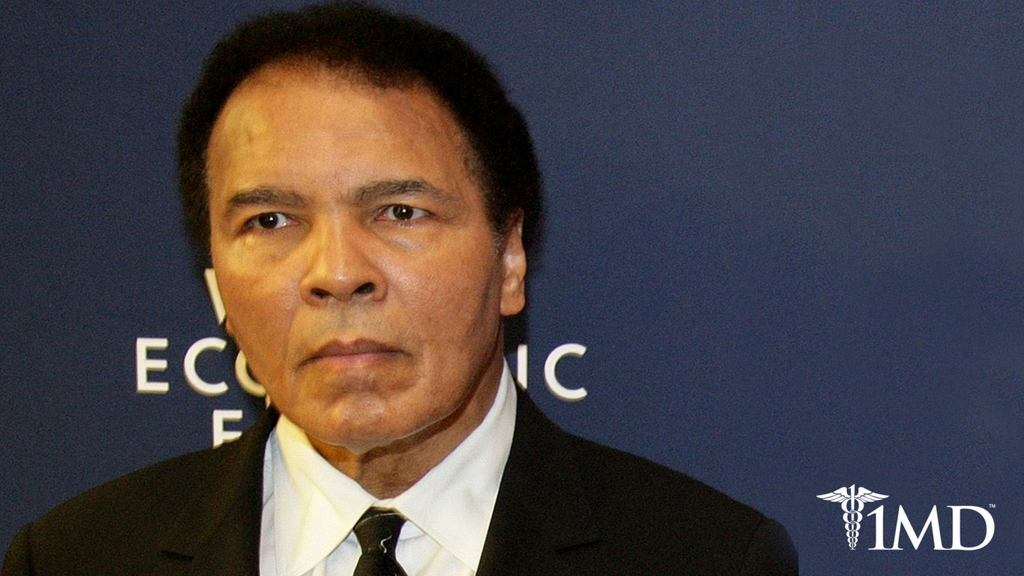 Float like a butterfly sting like a bee. You hear the phrase and one person comes to mind: Muhammad Ali is a legend who transcended his sport like few others. Dominating the ring in his youth, Ali was a household name in the boxing world and thought to be undefeatable.

He didn’t truly meet his toughest opponent until after he had retired from boxing, and his fight against Parkinson’s disease made him just as famous as the Rumble in the Jungle. However, his inspirational life after his diagnosis is still something we can all respect.

Muhammad Ali is a legend both inside the ring and out. Fighting opponent after opponent, often winning in single rounds, Ali was a force to be reckoned with in boxing.

| Related: How the Omega-3s in Krill Oil Can Protect Your Brain |

Outside the ring he fought against racism on a daily basis, which influenced his decision when he refused to be drafted into the Vietnam War. Before his conviction for refusing the draft, Ali was known for dancing around the ring to avoid trouble, but the three-year sentence changed him.

Ali returned to boxing with a fiercer style and the ability to take more hits without faltering. Now heading into each bout head first, the dancing butterfly moves were combined with stinging and precise hits.

Adapting to the changes he had been through, Ali became stronger. When diagnosed with Parkinson’s disease at age 42, this ability served him well. 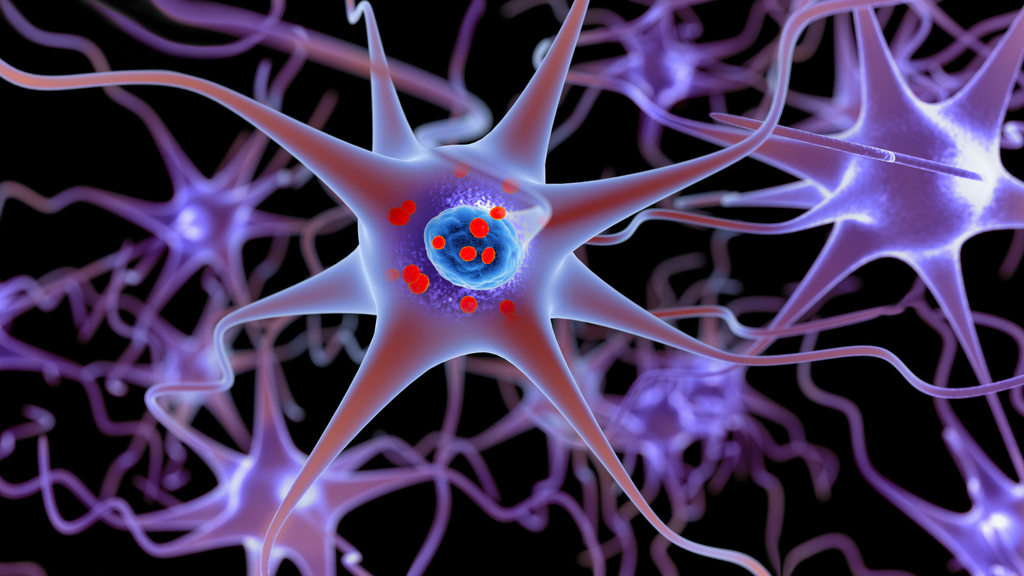 The diagnosis came just three years after retiring from the ring, and many thought the sport was to blame, especially since his last bouts were seen as occurring substantially past his prime. It made an easy scapegoat with all the knocks to the head boxers get.

However, research shows that there is no link between head trauma and the development of Parkinson’s. Ali accepted that boxing was not to blame, this was simply another obstacle he needed to face. And as before, he faced it with pride and came out fighting.

For people who loved and admired Ali, the 1996 Olympics was a sad event, but also one of the most emotional moments in the games’ long history. For the first time, people could really see how the disease had impacted Ali.

| Related: Why Taking Omega-3s Could Save You From a Stroke |

When lighting the fame for the opening ceremony, the violent hand tremors made his movements slow and excruciating. No longer the direct and heavy hitter of his youth, Ali was weakened by the disease.

In true Ali fashion, however, he did not give up. He fought against Parkinson’s for 30 years, which is a battle many cannot handle.

Regardless of the changes the disease caused him, Ali did not float away. He stayed very much in the limelight, making guest appearances and showing up for events. His stature may have taken a hit, but his presence was still very dominant.

Before passing in 2016, he would always remark that Parkinson’s was his toughest opponent, but it was a test of his faith. Not one to shy away from a change, Ali held onto his belief and his faith, and was not going down without a fight. 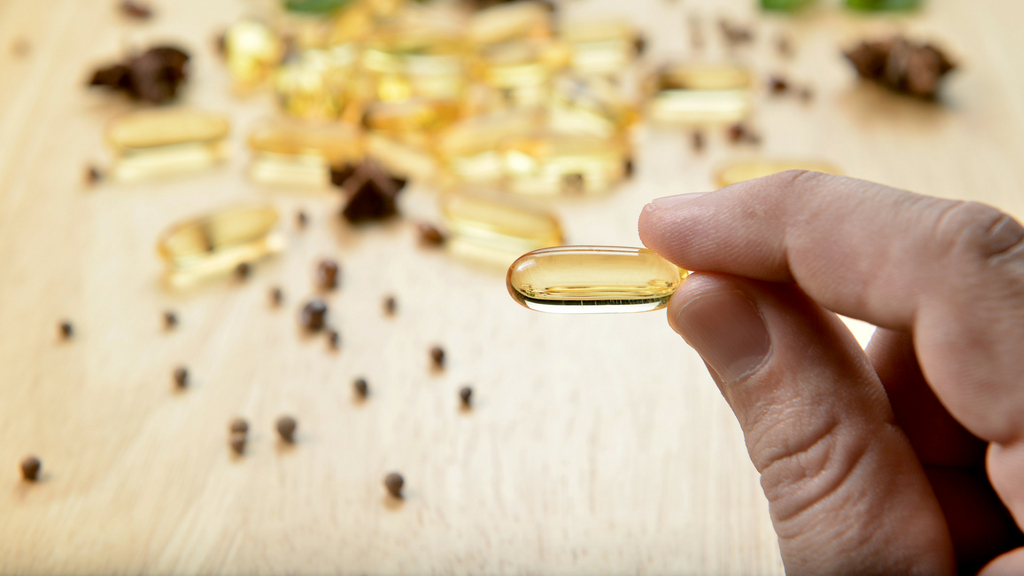 The tremors, slow walk, and delayed speech we saw in Ali are all common signs of Parkinson’s disease. These are each caused by damage to the central nervous system, which is where the disease attacks.

The exact cause is unknown, but nerve cells in your brain begin to break down and die, leading to neurological dysfunction. The symptoms experienced result from decreased levels of dopamine, which is the chemical messenger in your brain.

Your nerve cells use dopamine to communicate with each other, but without this, the brain’s activity becomes altered. Your gait slows down as does your speech, and often your face becomes emotionless.

Just as there is no known cause, there is also no known cure. Treatments are offered to help alleviate symptoms or even postpone their development, but ultimately death occurs, not because of the disease, but with the disease.

The key to fighting Parkinson’s is inner strength, both the kind Ali showed by never giving up, and the kind that boosts your brain power. Early detection of the disease allows you the opportunity to enhance brain protection, thereby giving it the power to resist the chemical changes that will occur.

The healthier and stronger your brain is, the better it can fight the progression of the disease. 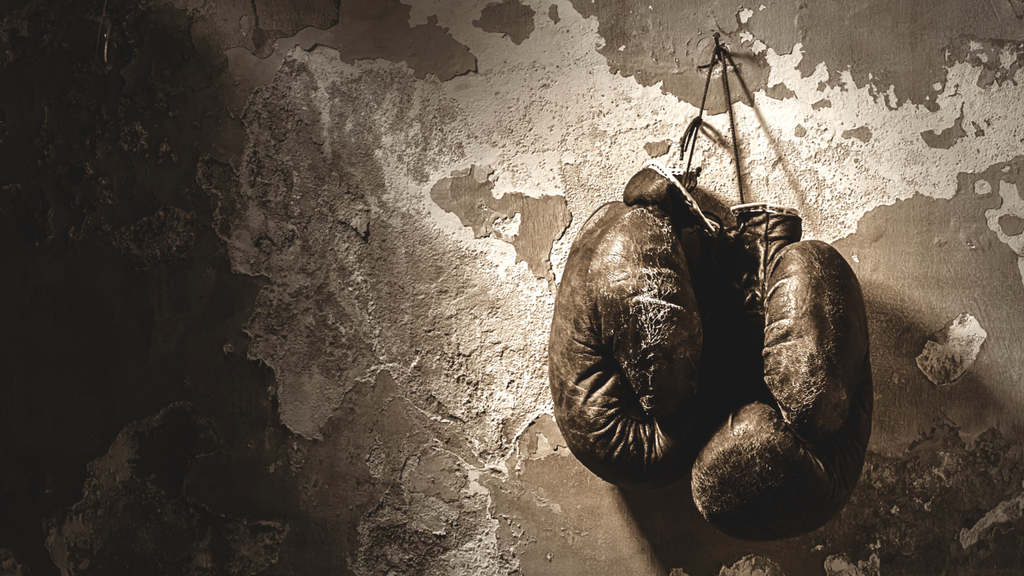 Definitive prevention methods are hard to prove because the cause of the disease evades us so well. Fortunately, research has found ways to naturally boost brain health, giving it a fighting chance against neurodegenerative diseases like Parkinson’s.

Recent studies have found that omega-3 fatty acids provide brain protection by fighting inflammation while providing healthy fats and nutrients that your brain thrives on.

While the use of omega-3 fatty acids does not cure the disease, it has been shown to slow its progression. Your brain has a natural favoritism for omega-3 fatty acids, as it is made largely of fats. Studies with mice found that when given a diet rich in these omega-3s, they exhibited a stronger resistance to the toxic effects of the disease.

The anti-inflammatory and antioxidant properties of omega-3s protect the brain and slow down the disease’s devastating punches.

The brains of Parkinson’s patients have been found to contain high concentrations of omega-6 fatty acids, so by replacing these with omega-3s, researchers believe a healthier balance is restored, which prevents the inflammation associated with the disease.

Inflammation is responsible for damaging cells and tissues in your brain and throughout your body. Getting this under control is a big win against Parkinson’s.

Omega-3 fatty acids can be obtained through diet by including foods such as walnuts, spinach, eggs, chia seeds, and fresh fish, or you can try a natural and high-quality omega-3 supplement. 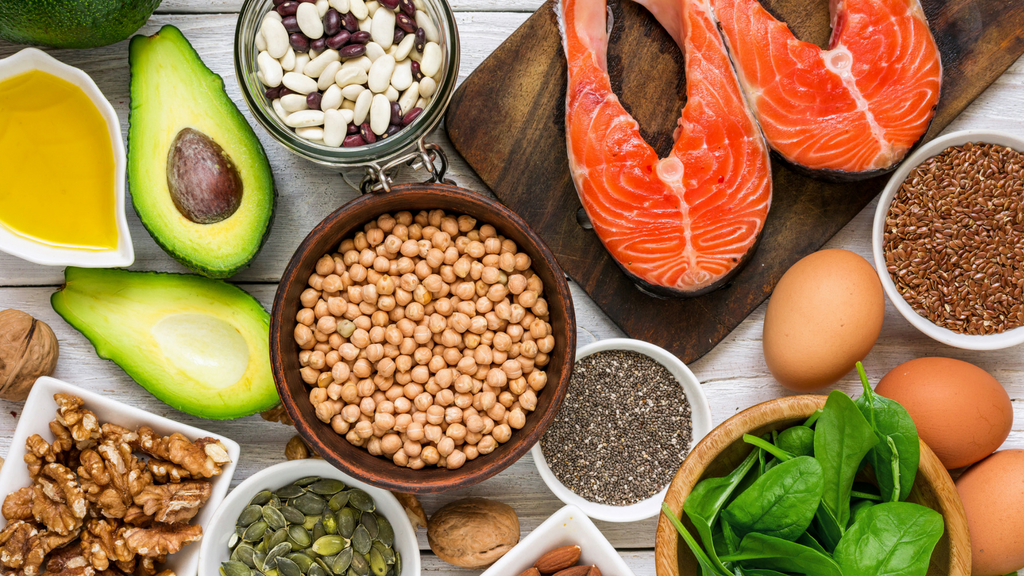 Krill oil has been shown to exhibit strong anti-inflammatory effects and the ability to remove damaging free radicals from the brain. Along with nourishing your brain, this makes an impressive fighting combination against a disease that wants to take your brain down.

You may not be able to stop Parkinson’s, but when you face it with strength and determination like Ali did, it will never really win. The lack of a cure causes many to despair at the thought of a Parkinson’s diagnosis, but Ali’s story shows us that it is just another opponent.

Keep your gloves up and protect your brain at all costs, because the right moves will land you a few good hits and will keep you in the fight longer.

READ NEXT >>> A Parkinson’s and Gut Bacteria Link?