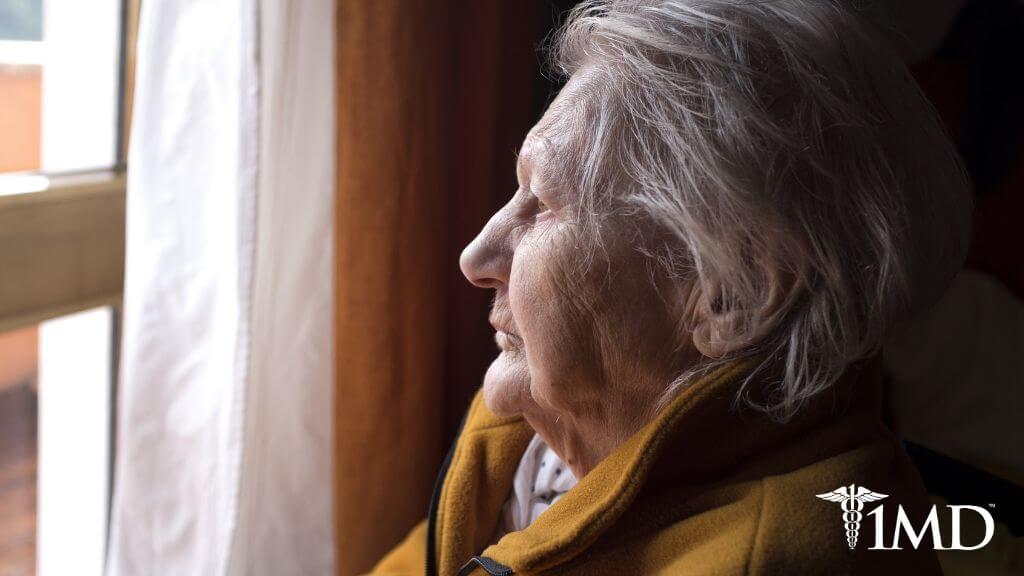 Turmeric and curcumin have far-reaching benefits for your overall health and well-being. The anti-inflammatory, antioxidant, antimicrobial and antidepressant characteristics of the gold-colored spice are real treasures.

Recent studies that show curcumin’s potential to protect the brain from aging have been of utmost importance. When it comes to preventing the development of neurodegenerative diseases such as Alzheimer's or Parkinson's, medical professionals and patients will take all the help they can get.

The gradual decline of cognitive ability is expected with the aging process. However, there are certain circumstances where the neurodegeneration of the brain becomes more serious.

Cognitive abilities such as memory and decision-making become impaired. While there are a large number of neurodegenerative diseases, three typically claim the spotlight: Huntington's, Parkinson's and Alzheimer's.

With continued progression, these diseases cause a significant decline in quality of life.

Huntington's Disease: A progressive genetic disorder affecting the muscles of the body, which leads to severe motor restriction and eventually death.

Alzheimer's Disease: Deposits of tiny plaques in different parts of the brain, which leads to progressive loss of memory. 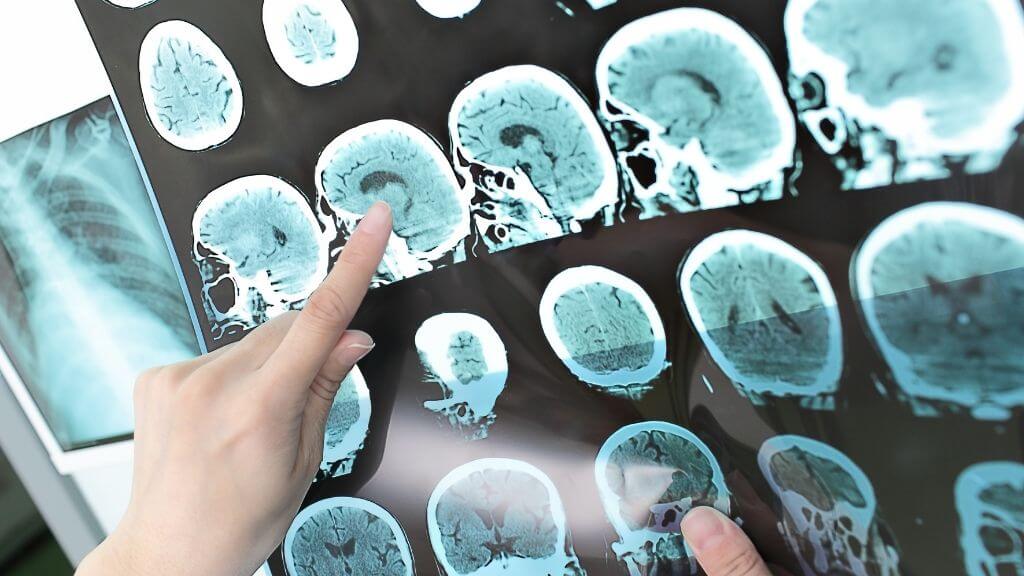 Alzheimer's and Your Brain

This disease is one of the most feared aspects of the aging process. While we expect some brain function to deteriorate as we get older, the damage done by Alzheimer's is catastrophic.

Alzheimer’s is one of the most studied and researched neurodegenerative diseases. Medications can be given to help with symptoms, but there is no cure. Over time, the disease causes gradual nerve cell death, which ultimately causes the brain to shrink. As the brain gets smaller, its functions become dramatically impaired.

The cortex of the brain, which is involved in thinking, planning, and remembering, shrivels. The hippocampus also shrinks, impairing the formation of new memories.

One key sign of Alzheimer's is absent-mindedness. This eventually progresses to the point where patients need help with everyday life.

Patients forget to take medications and pay bills, as well as other routine daily functions. A far cry from the occasional bout of brain fog that we experience when we are multitasking or not paying full attention, the forgetfulness of Alzheimer's is much more serious. Eventually, the brain is not able to function at all.

Brains affected by Alzheimer's show fewer cells and synapses than healthy brains, and plaques (abnormal clusters of proteins) begin to build up between cells affecting their ability to communicate with each other. Additionally, the dead nerve cells contain tangles, which are twisted strands of another protein that also interfere with brain communication.

The precise causes of these tangles and plaques are not yet fully understood, but they are definitely believed to be the cause of Alzheimer's disease.

There are no definitive cures for any of these, which makes them so scary. This is also the reason that researchers and medical professionals are looking so hard for answers. Currently, medications are given to address the symptoms only, and researchers continue to learn about the diseases so they can better develop treatments.

Alzheimer's disease affects nearly 44 million people worldwide, so there is a definite need for light at the end of the tunnel. It just so happens, there is a small golden light emanating from your kitchen cabinet. 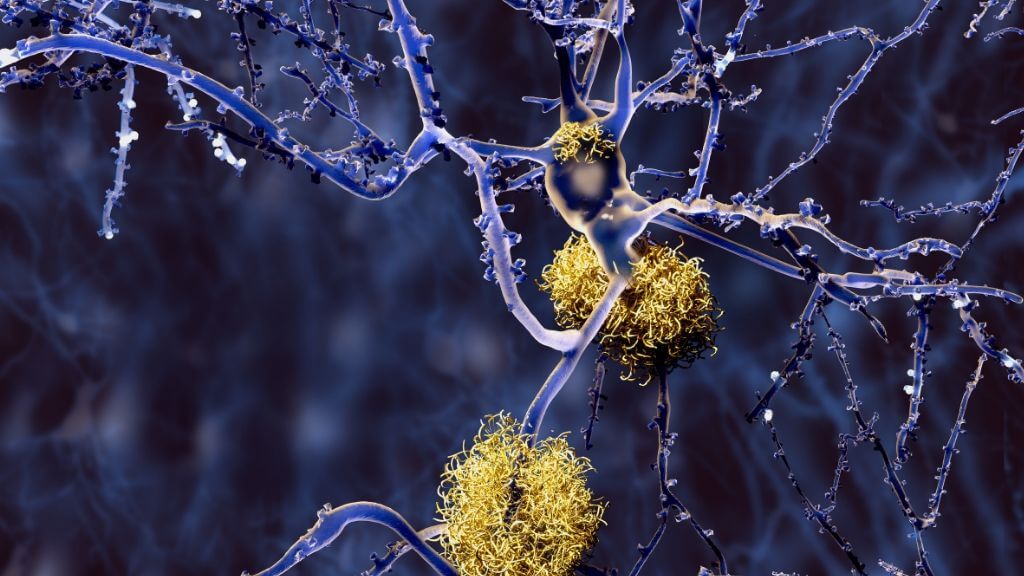 Curcumin and Your Brain

The best way to address Alzheimer’s, therefore, seems to lie with preventing or reducing these plaques and tangles. Help may come from the most unexpected source. Curcumin is the key compound found in the golden spice turmeric.

More than just a great addition to your curry, turmeric extracts possess valuable healing properties that have been used in India and China for centuries. Populations with regular turmeric consumption experience lower rates of Alzheimer's disease. The reason behind this may be that curcumin has been shown to break up the amyloid plaques found in the Alzheimer's brain.

Curcumin acts as an antioxidant by protecting from free radicals, and also acts as an anti-inflammatory agent. Inflammation, oxidative stress, and metal toxicity are all commonly found in patients with Alzheimer's disease.

Curcumin has been shown to increase BDNF in the brain, as well as serotonin and dopamine levels. These neurotransmitters are essential to the healthy function of your brain.

Additionally, this spice increases blood flow to the brain, which improves memory and concentration. Since memory is the most impacted consequence of Alzheimer's, this additional boost is just what the doctor ordered. 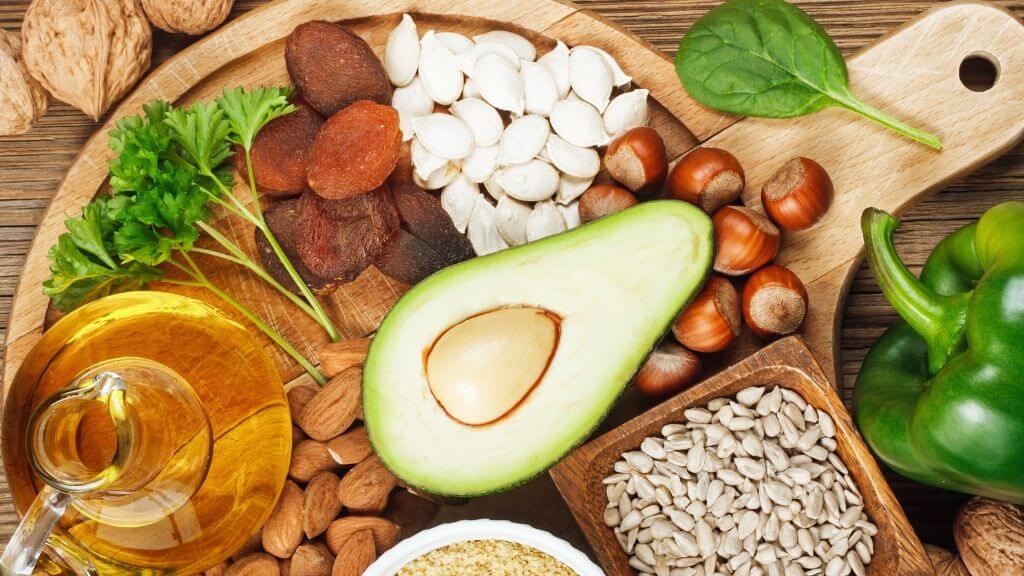 While there are risk factors that contribute to the development of Alzheimer's, there is no identified reason why people get this debilitating disease. Therefore, it becomes important to protect your brain by every means available to ward off its potential development.

Thankfully, enough research has been done to identify key choices and lifestyle practices you can adopt to keep your brain performing at optimal levels.

Watch your diet, specifically your intake of saturated fats. These fats encourage the development of those protein plaques that are the hallmark of Alzheimer’s disease and increase the brain-protectant foods, which are those that contain B6 and folate.

Vitamin E is a powerful antioxidant, shown to reduce the risk of Alzheimer's and can be found in nuts, seed, spinach, tomatoes, and avocados.

Get up and move around. A brisk walk three times a week or any moderate aerobic activity is a great way to reduce the risk of dementia. 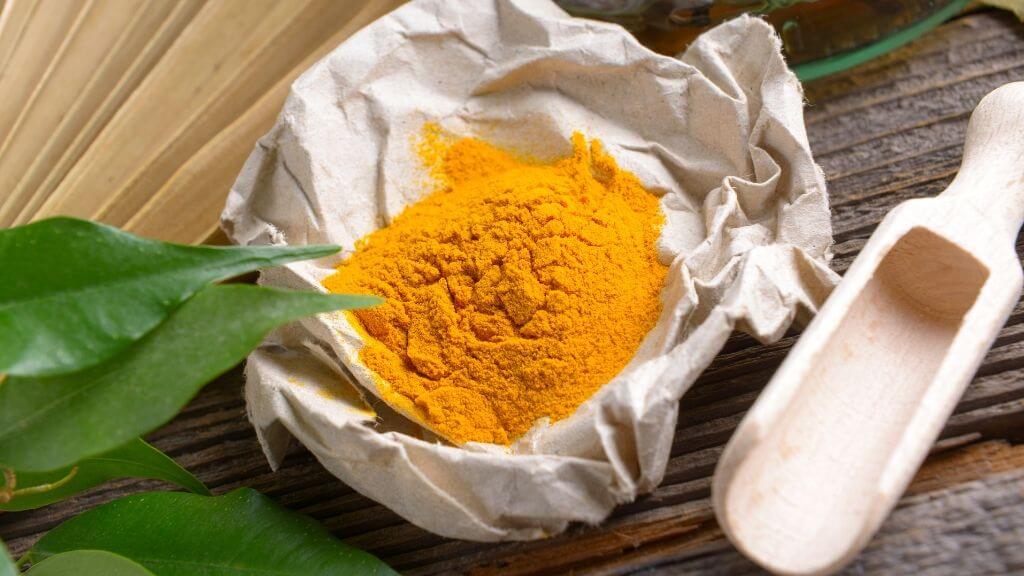 In addition to lifestyle changes, a daily turmeric or curcumin supplement will give your brain the boost it needs to stay clear of plaques and tangles to maintain its integrity.

Until research discovers a cure or treatment, Alzheimer's disease will remain in existence, but may not be inevitable.

The aging process will deliver some deterioration, but you can be sure to have your arsenal loaded with every possible weapon to prevent Alzheimer's disease. Take care of your brain and it will take care of you. At the top of your brain's wish list is turmeric.