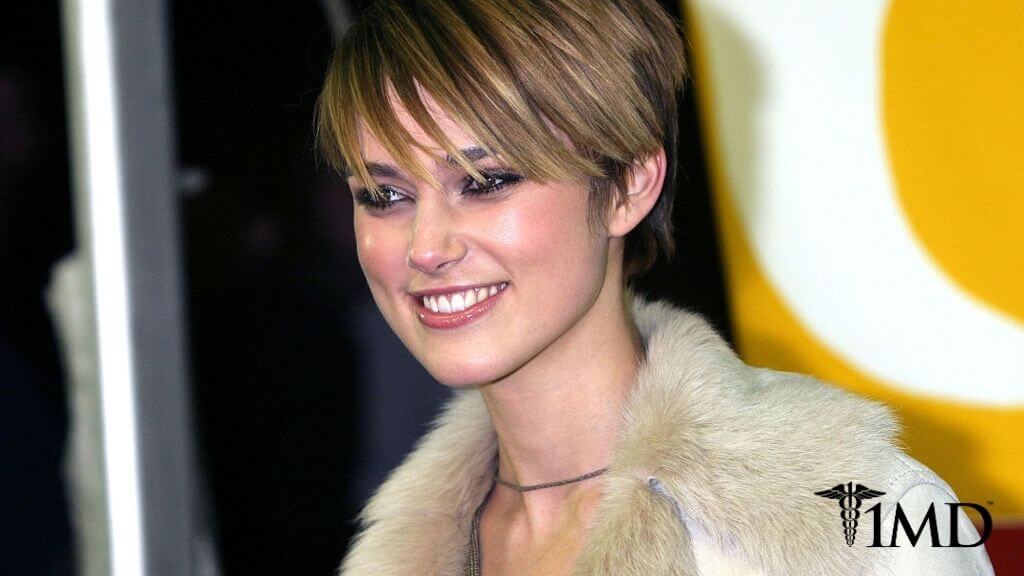 The stress and chaos of everyday life can often leave many of us feeling lost. But this doesn’t compare to feeling completely lost and hopeless as a result of a mental breakdown. Nothing says pressure and stress like living in the public eye, and for Keira Knightley, the rise to fame was too much to bear at age 22.

Opening up many years later about her mental breakdown, Keira hopes to bring awareness to the important of mental health and taking care of you. Her story reminds us all that too much stress can break us, whether you live in the limelight or not. It becomes important and essential to protect your mental health at all costs.

A Rising Star With Declining Health

At the young age of 22, Keira was quickly shooting to the top of the A-list as she landed roles in popular films such as Pirates of the Caribbean and Atonement. With paparazzi following and documenting her every move, she admits that fame very quickly became overwhelming and took its toll.

| Related: How the Omega-3s in Krill Oil Help Protect Your Brain |

As powerful as the brain is, it is also delicate. When you have a lot to process, it can become too much to bear for anyone.

With the paparazzi waiting for their next big story, Keira felt that the pressures were too much. She had no space to herself, and it felt like people were just waiting for her to fail. And, they were hoping to catch it on camera too.

She began to suffer regular panic attacks and felt herself wanting to avoid events and ceremonies. 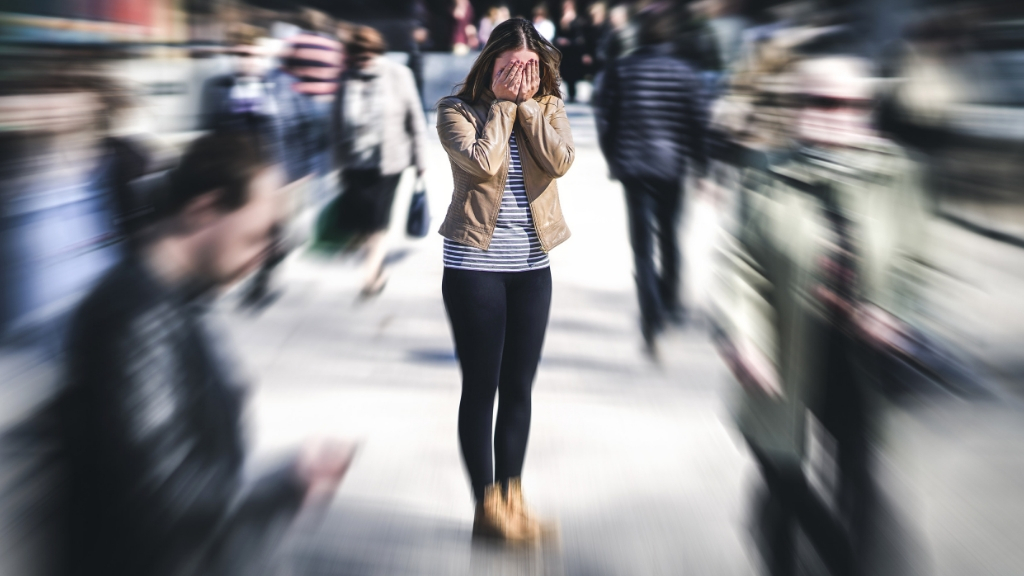 With the help of therapy and refocusing her mind, Keira was able to attend functions so as to avoid unwanted, negative attention. By putting herself first, Keira was able to handle her mental health without risking quality of life.

While we do not feel the pressures of Hollywood in the way Keira did, life in general has a way of breaking people down. It becomes important to promote good mental health and protect your brain from stress and overwhelming situations.

Keira chose to try hypnotherapy to help with public appearances, which is one of many effective and natural therapies for protecting against breakdowns, and boosting mental health.

Optimal mental health can come from regularly incorporating some beneficial lifestyle changes as well as adding protective supplements to your diet. Surprisingly, the biggest improvements to mental health can be delivered from the smallest source.

Krill oil is full of essential omega-3 fatty acids that your brain needs to thrive. With most of your brain being made from fats, these are essential for its overall health and function. 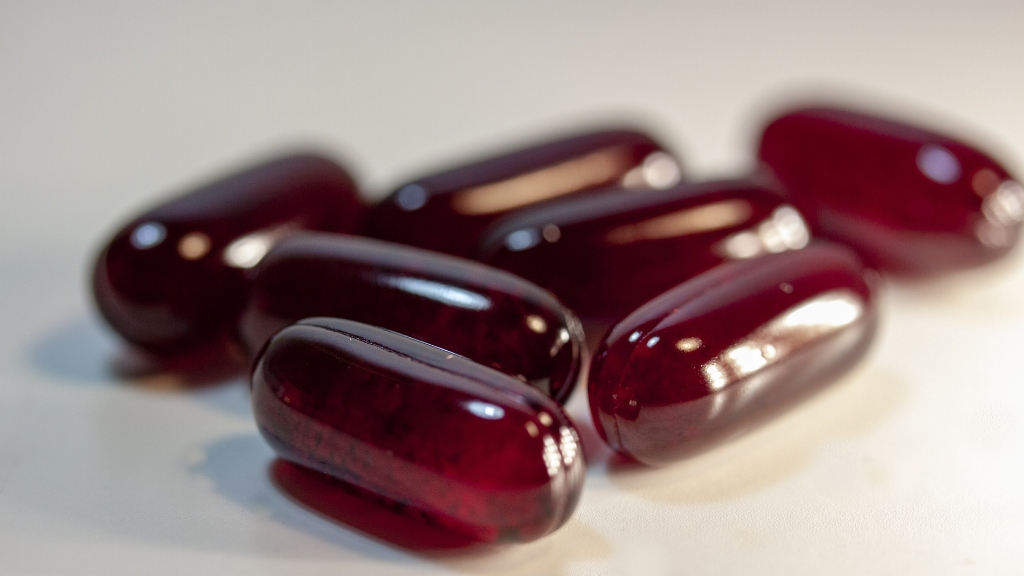 | Related: How the Omega-3s of Krill Oil Can Save You From a Stroke |

Fish oils are typically the go-to resource when it comes to getting omega-3s, but krill oil offers substantially more benefits, and brain-protective qualities.

Krill oil has been proven to be more effective than standard fish oil for a number of reasons. The omega-3s in krill oil are more bioavailable, which means they are more readily absorbed into your body.

Not only do they get to work faster, but the quantities of EPA and DHA (the essential omega-3s you need) are more abundant in krill oil. A smaller dose of krill oil is therefore more beneficial to your brain health.

The Further Benefits of Krill Oil

The benefits of krill oil, specifically the omega-3 content range from protective properties to improved performance, they include: 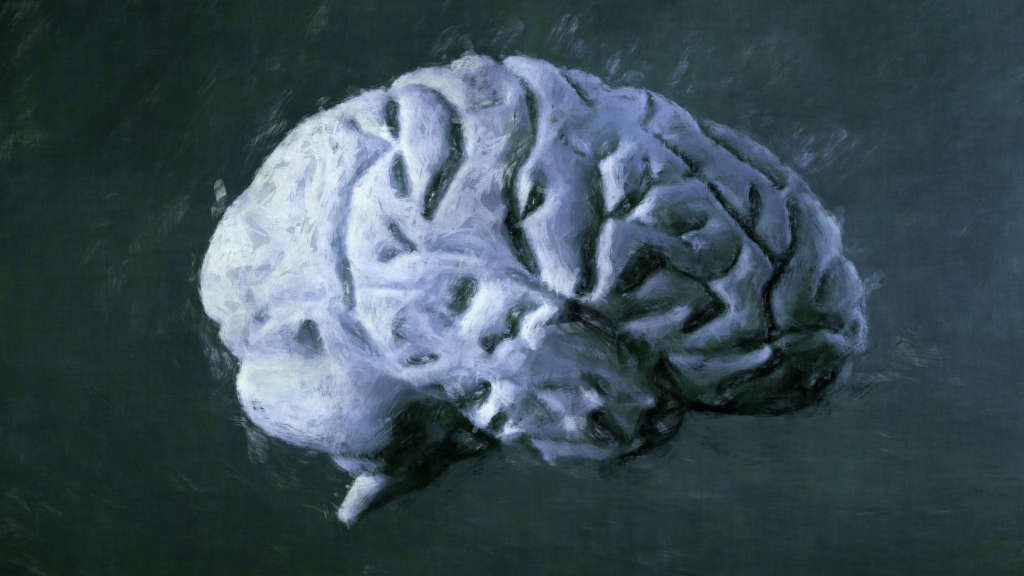 Gray Matter Conservation: The gray matter in your brain consists mostly of neural cell bodies and synapses, making it the hub for brain communication. This tends to deteriorate naturally with age, but regular omega-3 supplements help conserve this important brain matter.

Reduced Risk for Mental Health Disorders: Omega-3 fatty acids have been shown to significantly reduce several mental health disorder symptoms. Deficiencies in omega-3s are linked to increased presence of anxiety and depressive symptoms, such as anger and negative emotions.

Supplementing krill oil into your life may not prevent the development of mental health conditions, but it can help ease symptoms and help you gain control over the disorder.

Enhanced Cognitive Performance: EPA and DHA are the essential omega-3 fatty acids found in krill oil, and these are necessary for optimal cognitive function. Regular supplementation has been linked with increased cognitive performance.

Studies have also shown that these supplements help support the efficiency with which the brain functions, so it works better with less effort required. 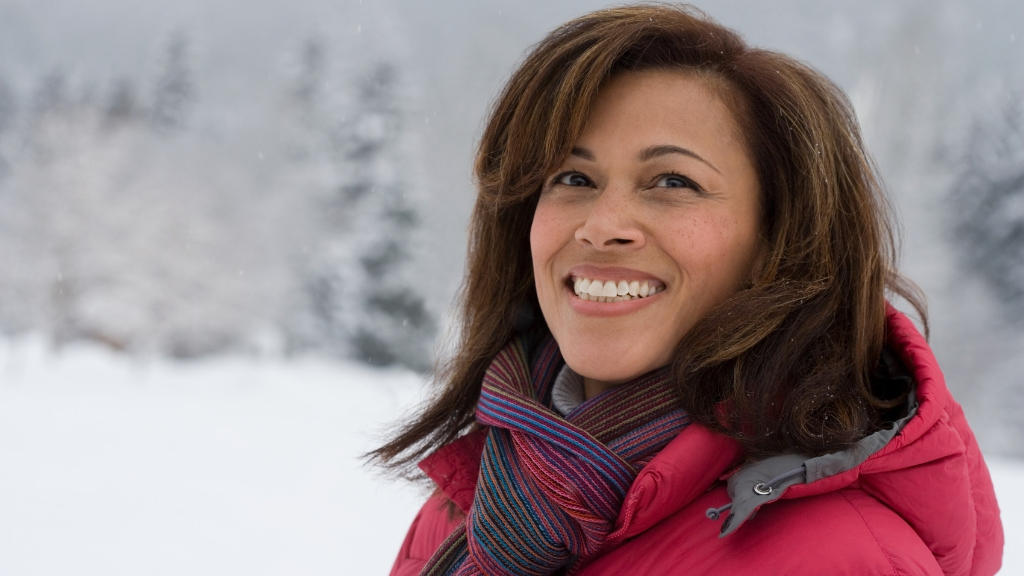 Often when celebrities share their struggle, it helps us to increase awareness for health problems. Keira, like millions of Americans and Brits, suffered with mental illness and in sharing her story, highlighted the importance of seeking help and taking care of your brain.

Lifestyle changes and supplemental support can boost cognitive function and protect you from mental illness as well as neurodegenerative diseases. Why not take a moment and assess how your mental health is doing?

READ NEXT >>> The Facts Behind EPA & DHA