Phospholipids Are Key To A Potent Krill Oil | 1MD Nutrition™

Phospholipids Are Key To A Potent Krill Oil 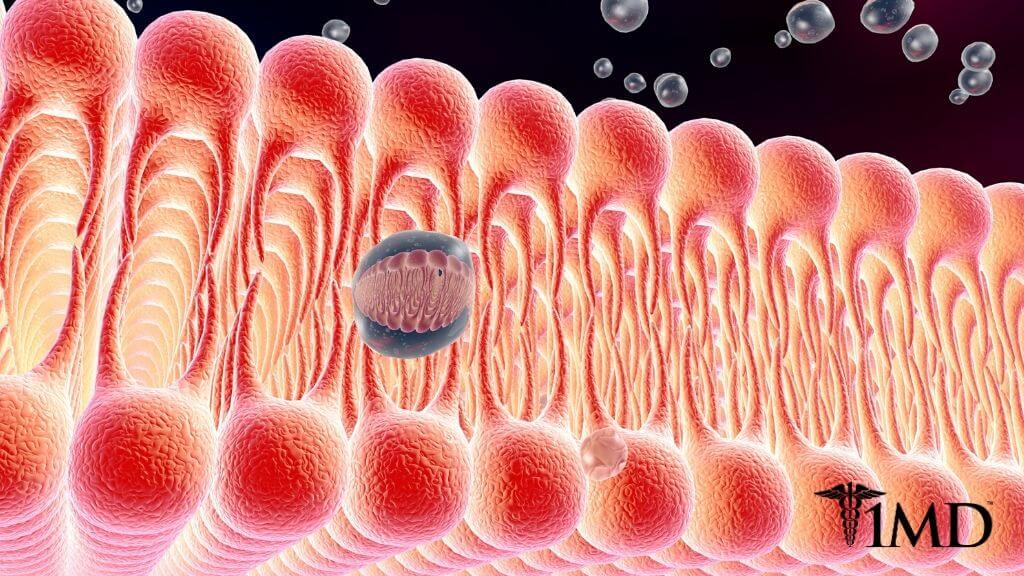 Essential omega-3 fatty acids are not manufactured by the body but can provide multiple health benefits. As we’re shifted from saturated and trans fats to vegetable oils in our diets, the ratio of polyunsaturated fatty acids (PUFAs) has changed to include far more omega-6 fatty acids, which promote inflammation, as much as 20:1.

We can move that ratio back toward the desired 1:1 ratio by eating more cold-water fish, such as salmon, and adding an omega-3 supplement.

Fish oil, which has long been a popular form, is extracted from the tissues of oily fish and contains both eicosapentaenoic acid (EPA) and docosahexaenoic acid (DHA), which reduce inflammation.

Another supplement that can be used to add EPA and DHA to your diet is krill oil. However, unlike fish oil, krill oil is more efficiently absorbed by the body or is more “bioavailable.” One of the reasons behind krill oil’s bioavailability is the phospholipids in krill oil.

Phospholipids are an important and abundant part of all cell membranes in the lipid bilayer, which is a barrier that sets the boundaries of the cell. The lipid bilayer contains two layers of fat cells, which are insoluble in water.

Each molecule has a hydrophilic or polar head, which attracts water and a hydrophobic or nonpolar tail region, which repels water and typically contains fatty acids. These fatty acids restrict what comes in and out of cells.

In addition to their role in establishing cell membrane boundaries, phospholipids play a key role in various body functions, supporting cognitive and cardiovascular health, liver function, and metabolism. During digestion, phospholipids help to move nutrients throughout the body.

The role of phospholipids is especially important during the aging process, as cell membranes increase in rigidity, allowing for less communication between cells. 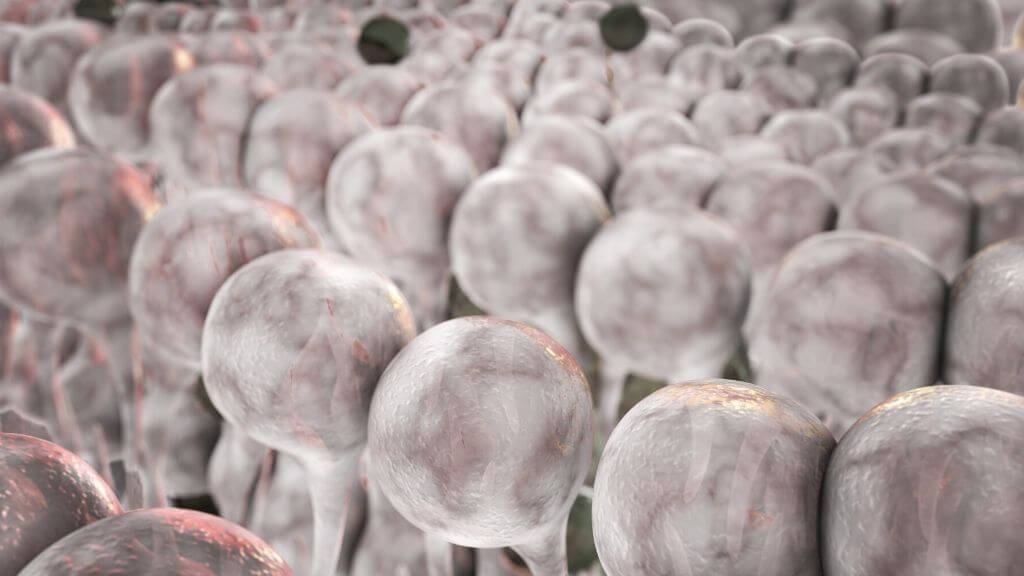 Fatty acids EPA and DHA cannot be absorbed as is but must be attached to another vehicle, such as phospholipids, which are present in krill oil and allow the fatty acids to be immediately absorbed by the body.

The structure of phospholipids in krill oil enables the fatty acids to mix with water, unlike the structure of triglycerides in fish oil, which are stored in fat cells.

Additional steps are needed to target cell membranes in this form, unlike with krill oil. The phospholipids in krill oil allow the fatty acids to pass directly through the cell membrane barrier.

| Related: Harness The Omega-3 Power of Krill Oil To Protect Your Brain |

The cell’s phospholipids appear in three different forms with specific functions. The most prevalent form includes choline, which is crucial to various nerve processes, including memory, reasoning, and learning.

Choline is a precursor to acetylcholine, a neurotransmitter that supports brain function. 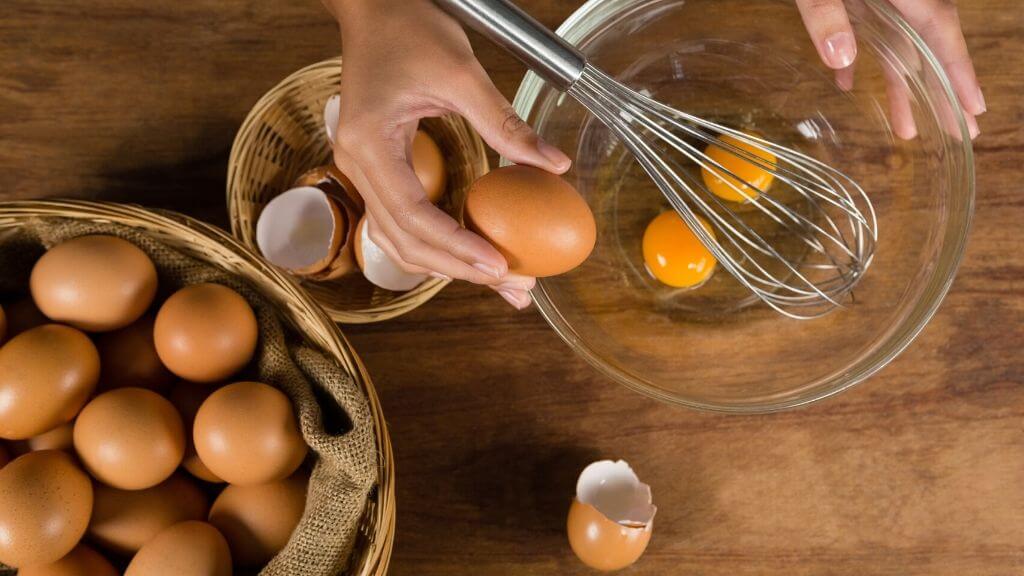 One popular source of phospholipids is lecithin, which is found in egg yolks and highly processed soybean oil, as well as processed sunflower oil. Other sources include egg yolks, wheat germ, liver, and peanuts.

If you’ve ever made mayonnaise or another emulsion sauce, you know that egg yolks are used as an emulsifier to keep the oil and vinegar together. Similarly, soy lecithin, which is a byproduct of soy oil processing, is added to chocolate, ice cream, infant formulas, margarine, and convenience foods.

However, lecithin from oils is not an efficient delivery system for phospholipids. The refining process of oils involves stripping of color, scent, and other properties and that process also remove the phospholipid content.

An additional therapeutic use for krill oil and its phospholipids is to address premenstrual syndrome, and specifically, inflammation-associated pain and cramps. In a double-blind randomized study, krill oil was proven to be more effective at relieving menstrual-related pain and swelling than a fish oil supplement. 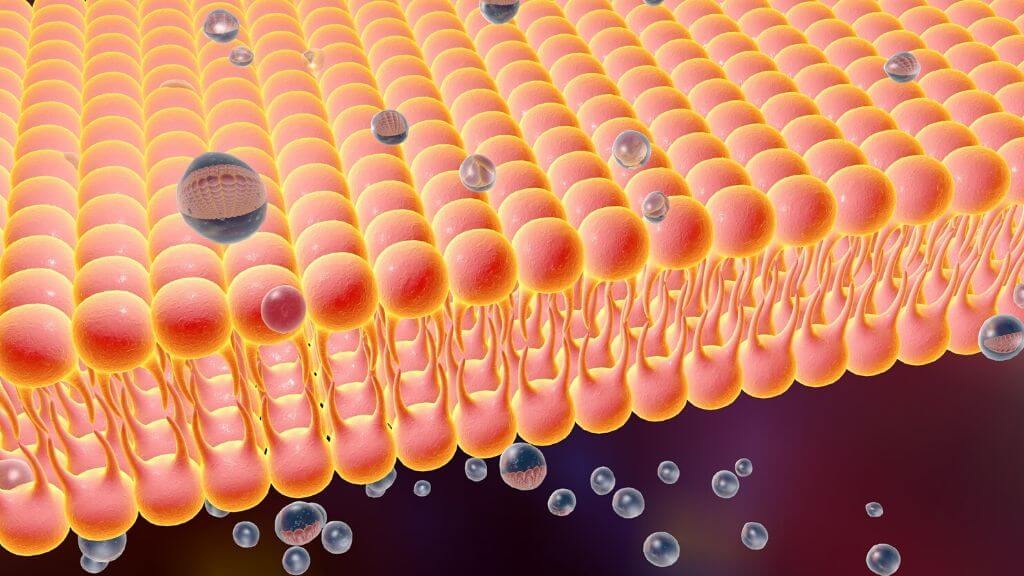 Phospholipids are an essential component of cell membranes, providing structure and barriers to cell walls.

Because phospholipids are structurally attracted to both water and fats, they allow for nutrients to pass through cell walls. They also play a role in supporting cognitive, cardiovascular, and joint health.

Read Next >>> Why Should Astaxanthin Be In Your Krill Oil