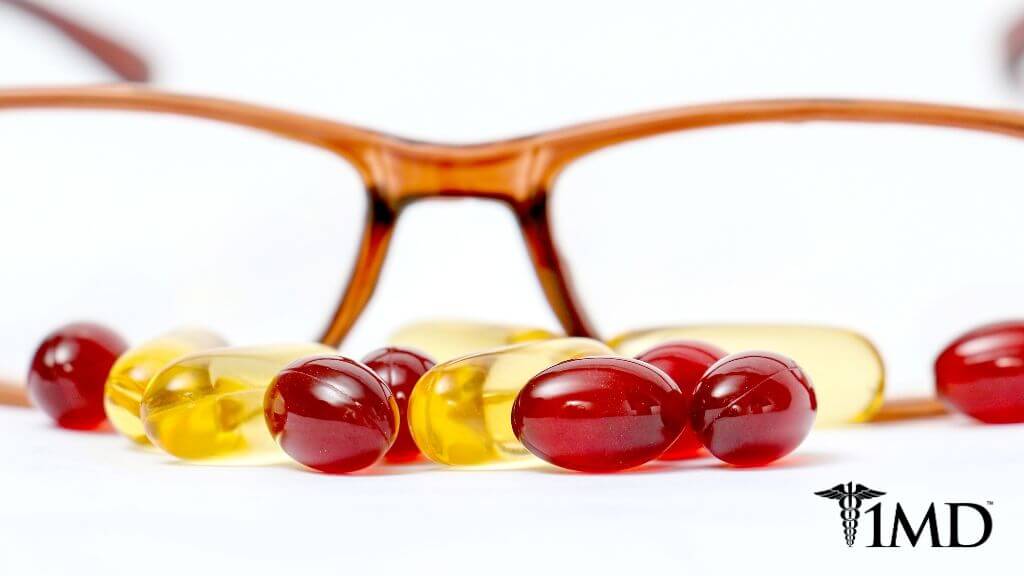 Omega-3 fatty acids are needed for optimal health; however, our bodies do not manufacture fatty acids. Therefore, these polyunsaturated fatty acids must be derived from foods such as cold water fish, like salmon, or in supplement form as krill oil or fish oil, both of which contain EPA and DHA.

These fatty acids are essential to brain function, as well as growth and development. In addition, they may provide protection heart disease. For this reason, the American Heart Association recommends at least  two servings of fish per week.

A deficiency in omega-3 fatty acids can cause symptoms such as fatigue, cognitive issues, mood swings, dry skin, and circulatory problems.

Omega-3 fatty acids include EPA, DHA, and ALA. EPA is a potent anti-inflammatory and helps to reduce symptoms of depression. DHA is needed for brain development and ALA, which can be converted to EPA and DHA, is used for energy. ALA is the fatty acid found in plants and the body is inefficient at converting to EPA and ALA.

| Related: Harness The Omega-3 Power of Krill Oil To Protect Your Brain |

This ability to promote inflammation is beneficial to the immune system response in moderation. But in excess, these inflammation-promoting eicosanoids can cause significant health issues. 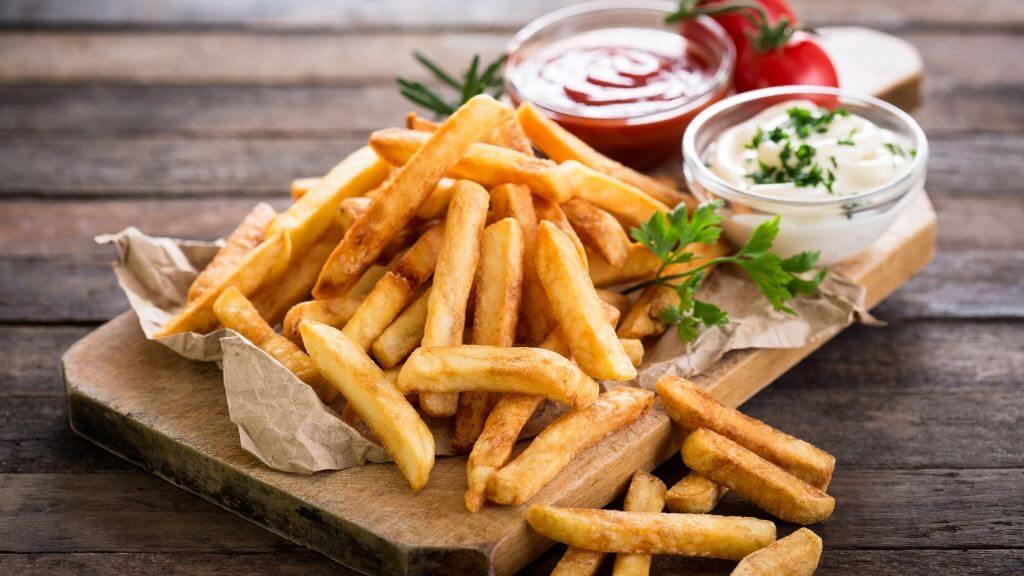 However, the typical Western diet includes anywhere from 14 to 25 times more omega-6 fatty acids than omega-3. The impact of this is increased inflammation and a myriad of health issues. The change is ratio is primarily due to the increase of processed seed and vegetable oils.

♦ Decreased cardiovascular risk such as atherosclerosis 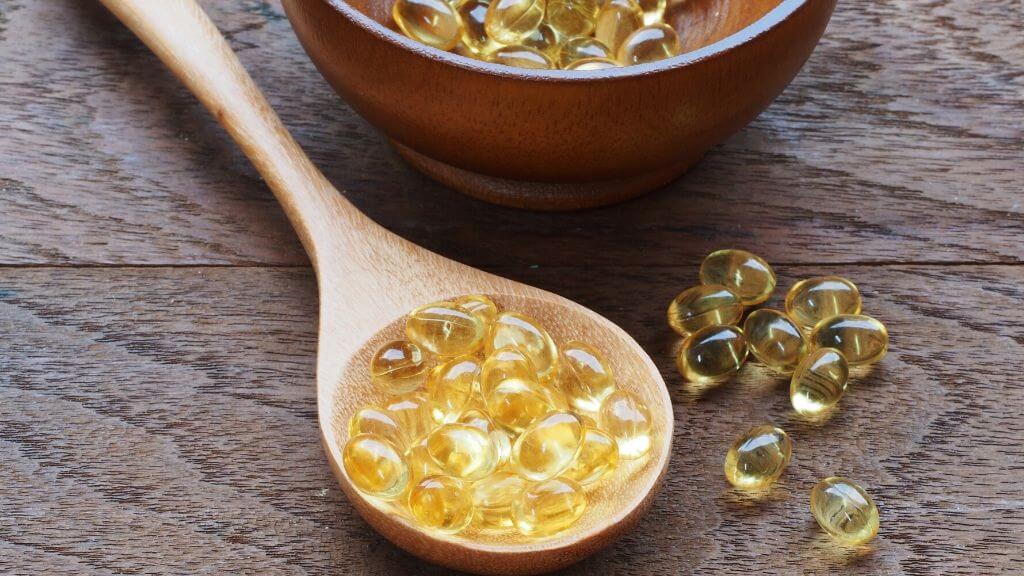 One way to improve the ratio of omega-6 and omega-3 is to supplement with fish oil or krill oil. Fish oil has been a popular means to increase omega-3 consumption but krill oil provides numerous benefits not found in fish oil.

Fish oil, extracted from cold water oily fish, such as salmon, contains DHA and EPA fatty acids. These fatty acids are bundled in triglycerides that are not water soluble. Therefore, they are unable to freely pass through the cell wall.

Although fish oil contains both DHA and EPA, the fatty acids are not as readily absorbed by the body.

In contrast, the fatty acids in krill oil are bound to phospholipids, which are a component in cell walls. Phospholipids, unlike triglycerides, contain two polar tails, one of which attracts water and the other, fats. For these reasons, phospholipids can be directly absorbed by cells and to target tissues.

Krill oil is more bioavailable than fish oil. A study measured serum or blood fatty acid levels in subjects who had been given fish oil or krill oil over a 72 hour period. Blood concentrations of fatty acids in the krill oil group was higher than in those who had taken the fish oil, suggesting that krill oil is better absorbed.

An additional study concluded that a lower amount of krill oil increased blood levels of EPA and DHA as much as greater amounts of fish oil. 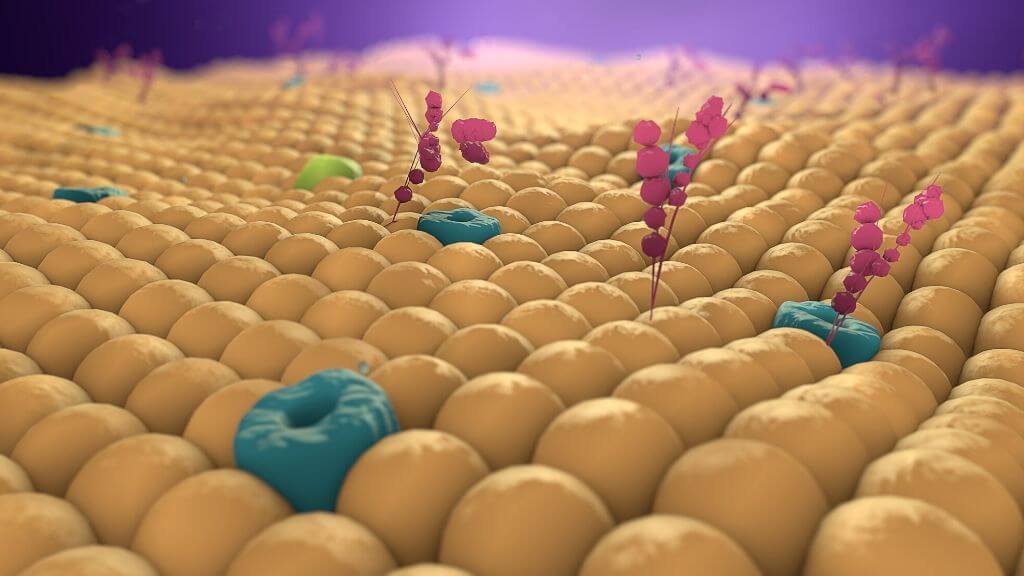 As we digest nutrients from food or supplements, the phospholipids help to move those nutrients in and out of the cell to areas throughout the body. Phospholipids are also important during the aging process when cell membranes become more rigid, which allows for less communication between the cells.

Krill oil is extracted from krill, a crustacean that survives on a diet of phytoplankton, a single-celled organism that lives on the surface of water. This diet of phytoplankton gives krill their reddish-orange hue and also makes krill a rich source of the antioxidant astaxanthin.

A carotenoid, astaxanthin is more effective than other carotenoids at addressing free radical damage.

Free radicals are molecules or atoms with unpaired electrons. To form a paired bond, they steal electrons from nearby cells, causing a chain reaction and damaging numerous cells. Free radical damage is believed to play a role in the aging process, as well as numerous health conditions.

The antioxidant benefits of astaxanthin may protect against various cancers, cardiovascular disease, cognitive decline, and other health issues. 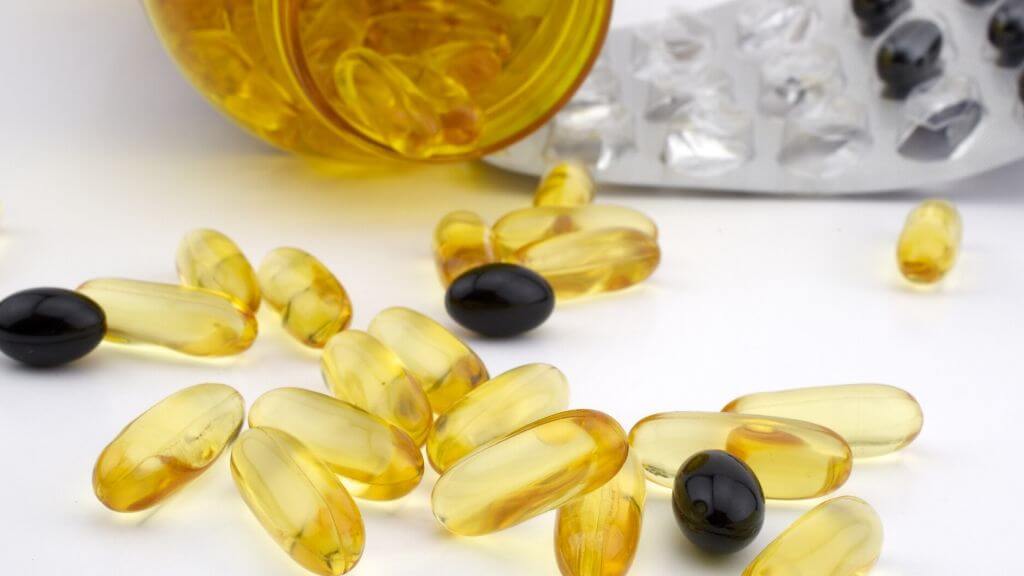 Fish and krill oil are two ways to add omega-3 fatty acids to the diet. Research shows that krill oil is more bioavailable or readily absorbed than fish oil due to the structure that packages fatty acids in phospholipids, as opposed to triglycerides.