What Does Current Science Say About the Dangers of Glyphosate in Food? | 1MD Nutrition™

What Does Current Science Say About the Dangers of Glyphosate in Food? 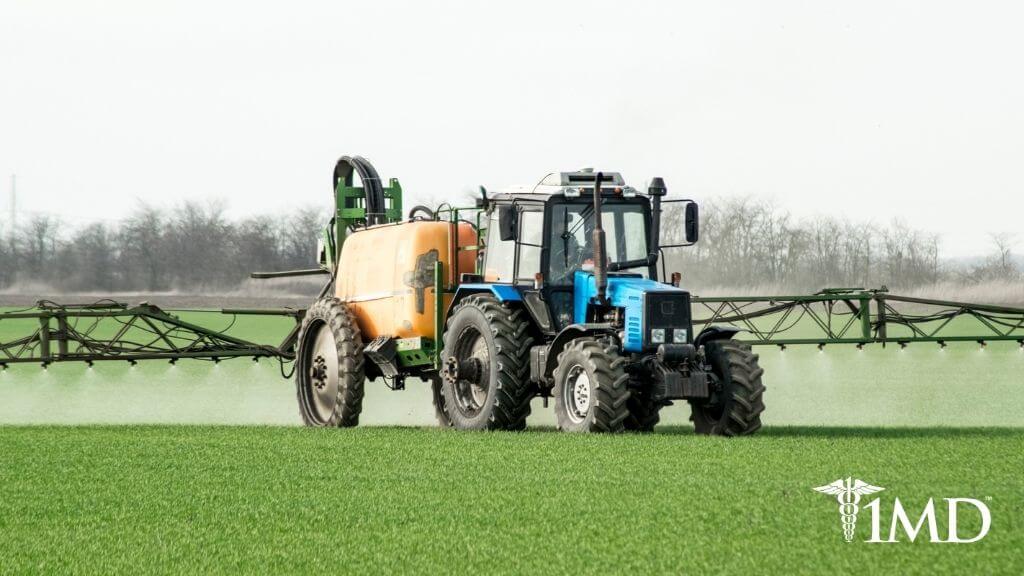 Glyphosate has been a controversial topic for years. As studies accumulate evidence on what really happens, it’s important to know that progress is happening.

It’s been in the news, yet you want to do your research and find out if glyphosate is in your food and, if it is, is it really bad for you? Here is whether you should worry about it or not.

First things first, what is glyphosate? It’s an herbicide that’s used to kill broadleaf plants and grasses. In addition to using glyphosate to control the growth of plants, it’s also used to ripen fruit and speed grains to harvest.

Since its introduction in the United States in 1974, it’s become one of the most widely used herbicides, used both commercially and at home, despite the debunking of the pesticide myth, this is meant to fight weeds not pests.

It was first introduced by Monsanto with the brand name Roundup. The patent expired in 2000, so, while Roundup is still available, you may also find it under a variety of names.

Why Are We Concerned About Glyphosate?

You may wonder, if it’s been around since 1974 and one of the most popular weed killers on the market, why are we concerned now? Not only has glyphosate been widely accepted in the United States, it’s also become one of the top herbicides around the globe.

Studies have been done in several different countries and the results are confusing to say the least. 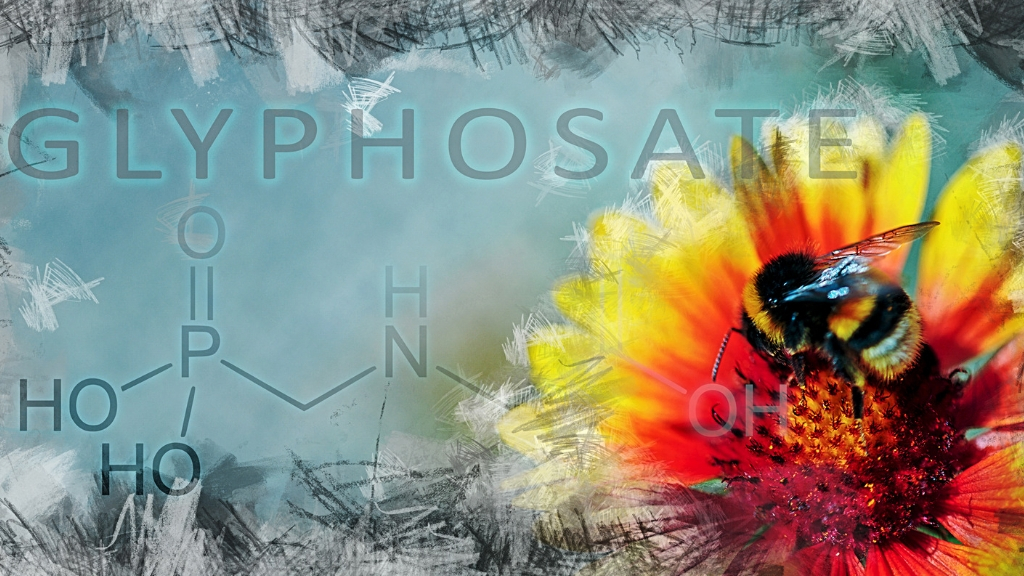 In March 2015 the World Health Organization’s International Agency for Research on Cancer published a monograph on the possible carcinogens they have found after reviewing published studies. After a year-long study on glyphosate and cancer, they stated that glyphosate is “probably carcinogenic to humans” and then cited strong evidence of an association between glyphosate exposure and non-Hodgkin lymphoma.

Furthering the case against glyphosate, in 2017 the state of California listed glyphosate in its Proposition 65, which is a registry of chemicals known to cause cancer.

But don’t jump on the anti-glyphosate bandwagon just yet. In December of 2017, the Environmental Protection Agency (EPA) released the draft human health risk assessment on glyphosate. In this document they state that “glyphosate is not likely to be carcinogenic in humans.”

They went further to say that, when the product is used according to the pesticide label, there are not other (in addition to cancer) meaningful risks to human health. If it feels like these results are an anomaly, it’s key to note that many other countries have done and reviewed scientific research and come up with similar results.

The EPA went further and outlined the amount of glyphosate that would need to be found in food for it to be dangerous to humans, unlike some foods that are themselves known to cause cancer.

But that’s not the end of the controversy. An Environmental Working Group glyphosate test looked at a number of oat-based foods to see if they contained glyphosate and, if so, how much. Their results found, of the 45 samples of products made with conventionally grown oats, that 43 of them contained glyphosate.

Here’s where it gets sticky: The amounts found were all below the EPA guidelines but three fourths of them were above the EWG’s safety guidelines for children’s health. 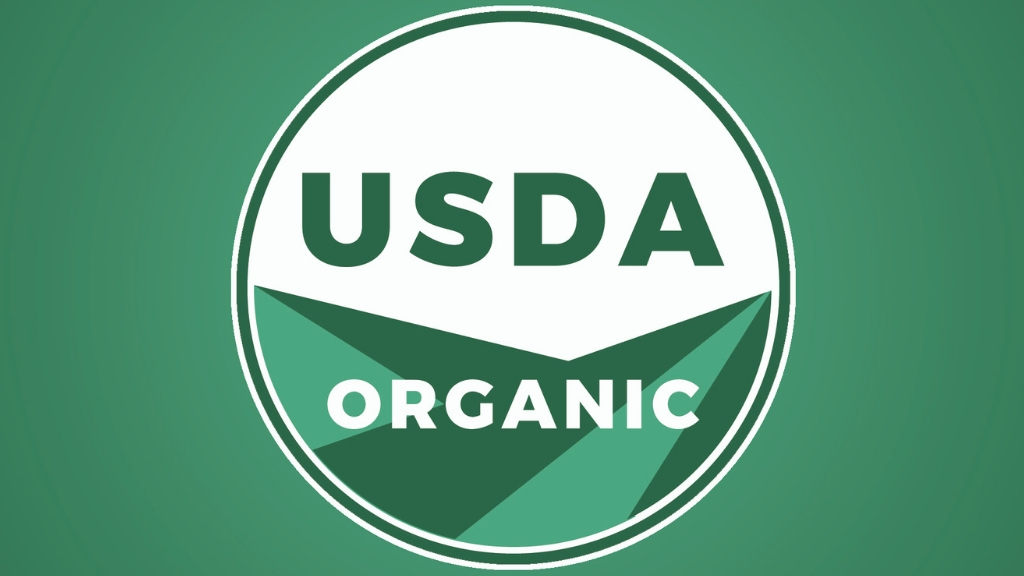 As a side note, of the 16 products made with organically grown oats, about a third were shown to have glyphosate but each one was well below the EWG’s guidelines, which means that they’re also below the EPA guidelines.

What Foods Have Glyphosates in Them?

Unfortunately, all that data doesn’t really help you decide if glyphosate levels in your food are okay or if they’re not safe. The good news on that front is that this is currently an area of concern and further tests are being done to come up with a definitive answer.

In the meantime, where does that leave you? It puts you in the position of having to make the decision on your own.

If you feel comfortable knowing there are glyphosates in many foods, but at reportedly low levels, then you don’t need to change a thing. But if you are uncomfortable with any levels of glyphosates in your food, at least until further research and a definitive answer is found, then you might want to avoid certain foods or look for alternative versions of that food.

Either way, knowledge is power, and it’s good to know what foods are known to contain glyphosates. This is just a partial list by category. 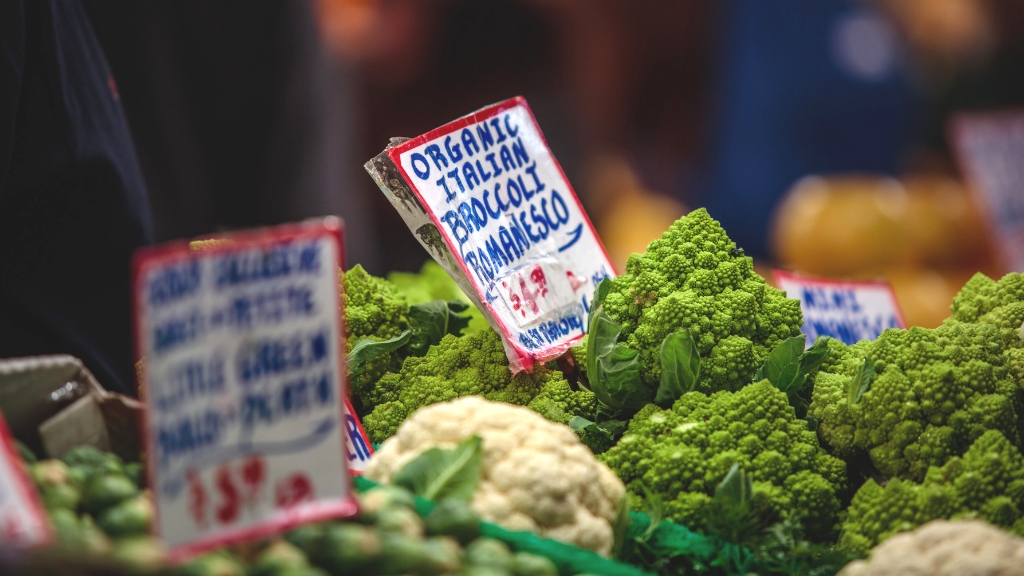 Some of these crops have been developed to be resistant to glyphosates. This doesn’t mean that they don’t pick up the herbicide, it means that they’re less likely to be killed by it.

How to Avoid Glyphosates in Your Diet

If you’ve decided that you’d like to take a better safe than sorry approach to glyphosates, the best first step is to look for the USDA Organic label on foods you purchase.

This organic food label guarantees that no pesticides or herbicides were knowingly and purposely sprayed on the foods. This obviously includes Roundup or glyphosate, as it’s one of the most popular herbicides around.

However, even this label doesn’t guarantee that small amounts of these chemicals can’t be found in organic foods. While avoiding it entirely may not be possible at this point, opting for organic foods should limit your exposure.

Going a step further, the Detox Project has launched a Glyphosate Residue Free label that is designed to help people avoid glyphosates as much as possible. This will be a great indicator for people looking to quickly determine if their foods have glyphosate. 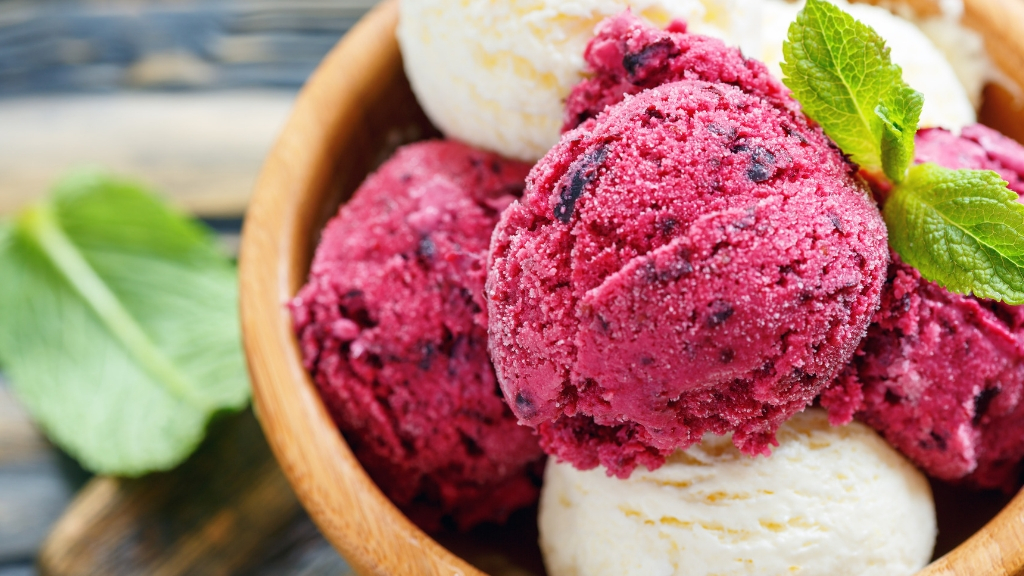 While the news isn’t definitive either way, glyphosates are a hot-button topic and will continue to be until there is a consensus on what defines safe limits in humans. Staying on top of this topic is a big first step in actively pursuing a healthy lifestyle.

Much like the long legal battle against the big tobacco companies, glyphosate is an extremely profitable chemical for some very large companies and special interest groups. As the science continues to come in, it’s important to always pay attention to where the information is coming from.

READ NEXT >>> How Australia Is Stopping Cervical Cancer