Australia Could Be the First Country to Eliminate Cervical Cancer 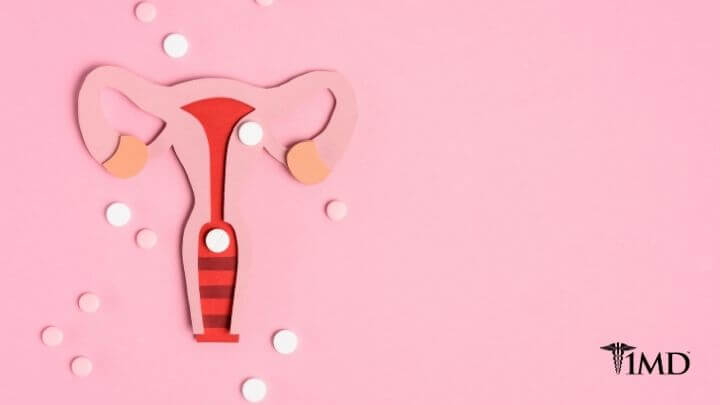 Cervical cancer is the fourth most frequent cancer in women worldwide, responsible for 270,000 deaths every year. That is equivalent to one woman dying every two minutes.

Australia took on the challenge to wipe out cervical cancer in 2007 when it began a quadrivalent human papillomavirus (HPV) vaccination program, and so far, the results look good.

HPV is responsible for nearly all cases of cervical cancer. It’s easy to transmit, and extremely common. Fortunately, most of the time the body’s immune system cleans up the virus without any negative effects.

Australia’s success in reducing the number of cervical cancer cases through its vaccination program is a brilliant example of how modern medicine and vaccination can eradicate harmful viruses and save lives.

Unlike many types of cancer that remain a mystery (despite current “vaccine” announcements) we know what causes, and more importantly, how to prevent cervical cancer.

To understand how cervical cancer prevention works, let’s first take a look at what causes it: HPVs. 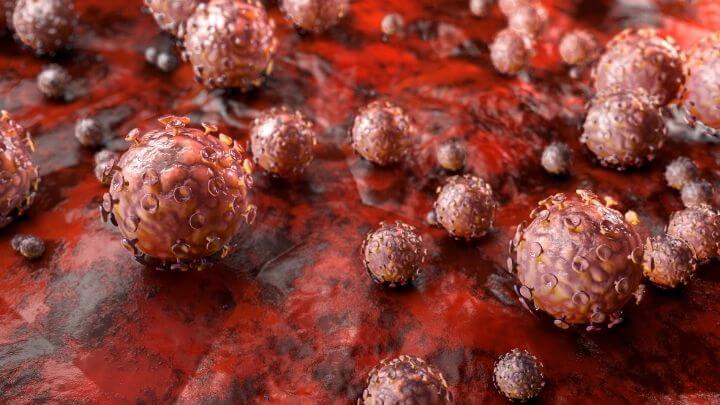 HPVs are a group of over 200 related viruses. More than 40 of these types of HPV are sexually transmitted infections (STIs), which are easily transmitted between partners. Any kind of sexual skin-to-skin contact can transfer the virus, and most people get it when they first become sexually active.

HPV is the most common STI, and it’s estimated that more than 80% of people will get HPV by the time they’re 45 years old.

Thankfully, HPV doesn’t usually cause problems. There are about a dozen high-risk HPVs that are responsible for causing cancer, types 16 and 18 being the most frequent culprits.

Even so, getting a high-risk HPV doesn’t automatically mean that you’ll get cancer. Most of the time, the virus will go away in 1 to 2 years without being harmful. If it persists, however, it can cause cell changes that lead to cancer.

This isn’t to undermine the seriousness of HPV. Keep in mind that HPV is the cause for 99.9% of all cases of cervical cancer, even though the vast majority of HPV infections do not result in serious illness. 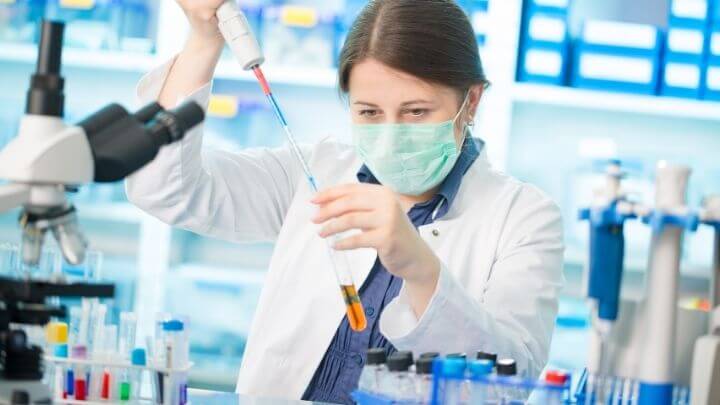 Some kinds of HPV, including the most dangerous ones, can linger in the body for years and cause precancerous lesions, which can become cancer if they’re left untreated.

A staggering 85% of cervical cancer deaths occur in less-developed countries. Women in these areas are less likely to have access to effective screenings for cervical cancer, which can detect the easily-treated precancerous lesions.

Screenings, which are especially important between the ages of 30 and 49, usually take place when the woman feels healthy and is symptom-free. If nothing is done until symptoms develop, the cancer is more advanced and is harder to treat and cure.

HPV vaccinations are also more readily available in developed countries, which can head off the entire problem by eliminating HPV to begin with.

That is Australia’s stance on HPV and cervical cancer. Why treat a disease when you can easily prevent it? 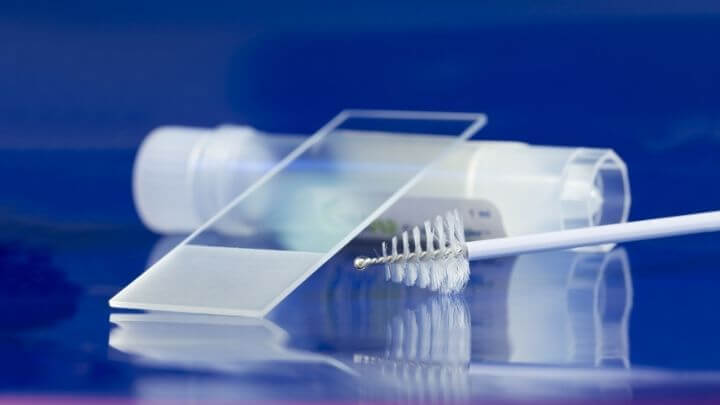 Even though just over half of the women in Australia had the full regimen of HPV vaccination, the numbers lowered drastically due to the effectiveness of just one or two doses of vaccine and herd protection.

Herd protection occurs when a large enough percentage of a population is vaccinated, the instance of illness in the entire group drops to almost nonexistent numbers.

Professor Suzanne Garland, who is an HPV researcher for the International Papillomavirus Society and the Director of the Centre for Women’s Infectious Diseases at the Royal Women’s Hospital in Melbourne, issued a statement on March 4, which is International HPV Awareness Day. 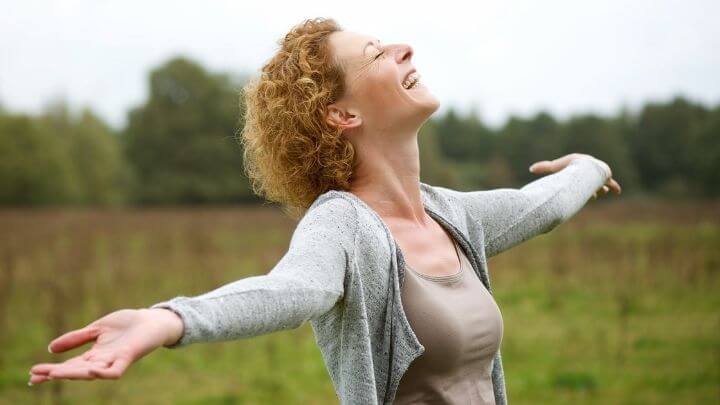 The numbers don’t lie, and Garland’s predictions see them dropping even lower. She said, “We are forecasting that over the next 30-40 years, rates of cervical cancer will drop from around the current 930 cases a year in Australia to just a few. Our national HPV immunization program for both boys and girls, combined with our cervical cancer population screening, means we are well positioned to be the first country to effectively end this deadly cancer.”

Because cervical cancer can take so long to develop, Garland doesn’t expect to see those numbers change for another few years, but when they do, it will be a “steep decline.”

It’s not just the vaccination that is important. Garland said that frequent screenings are crucial in the prevention of cervical cancer because 10 to 30% of cancer-causing HPV is not covered by the vaccine.

Cost-effective HPV vaccines are slowly being made more widely available, which increases the chance of it reaching developing and lower-income areas.

Hopefully, Australia’s success can be expanded worldwide, and cervical cancer will become a thing of the past.

The extremely common HPV is responsible for virtually all cases of cervical cancer.

Through a program consisting of three doses of vaccine, Australia has seen a dramatic decline of harmful HPV infections. This, combined with frequent screenings, is projected to result in Australia becoming the first in the world to eradicate this deadly disease.

The world needs to pay attention to Australia’s example and take further steps to make the vaccine affordable and available everywhere, especially in developing areas where it’s needed the most.

READ NEXT >>> 12 Cancer-Causing Foods to Avoid