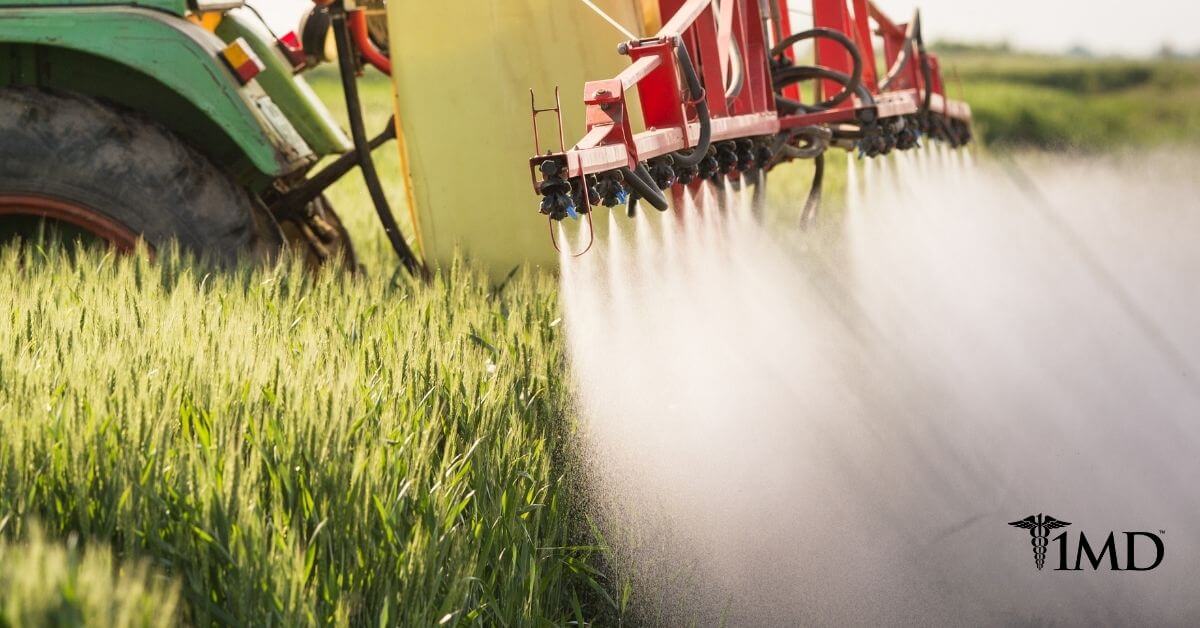 Pesticides are used in agriculture because it has long been thought they were necessary. Recently the UN released a report stating that pesticides are not essential when it comes to feeding a fast-growing global population, as was previously believed.

The Human Rights Council of the UN is critical of pesticide manufacturers and their practice of increasing the distribution and use of what they deem to be harmful substances.

This new report claims that pesticides have dangerous impacts on the environment, society and human health. On top of that, they employ aggressive and unethical marketing tactics designed to manipulate public opinion on the use of pesticides.

According to the report, many manufacturers have also taken part in heavy lobbying, which has interfered with governmental reforms and prevented global pesticide restrictions from coming to fruition. An estimated 200,000 deaths occur each year as a result of acute poisoning, pushing agencies like the UN to create a new process. 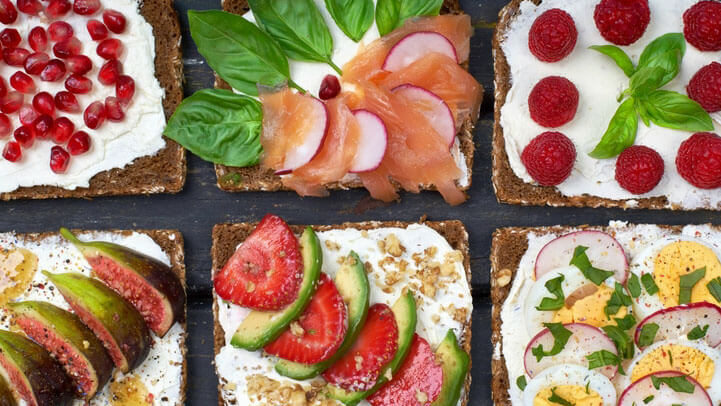 A transition towards safer and healthier food production, and diets full of more wholesome foods, has become a necessity.

Pesticides Are Not a Resource

It is estimated that the world’s population is going to increase from 7 billion to almost 10 billion by the year 2050. In response to this mass growth, pesticide companies claim their products are necessary and vital for the protection of crops.

Their stated goal is to ensure sufficient food supplies for the growing population. This conveniently overlooks their own motivation to maintain profits in the pesticide industry, which has a market worth close to fifty billion US dollars.

| Related: Why the Health-Boosting Purslane Is More Vegetable Than Weed |

The UN sees through this claim and is making sure the world knows it is false. The report notes that the use of more pesticides has nothing to do with removing hunger and supplying a growing population.

The Food and Agriculture Organization currently reports that they are able to feed 9 billion people today, which is a greater amount than we need to. Production is also increasing, which will accommodate any population growth. 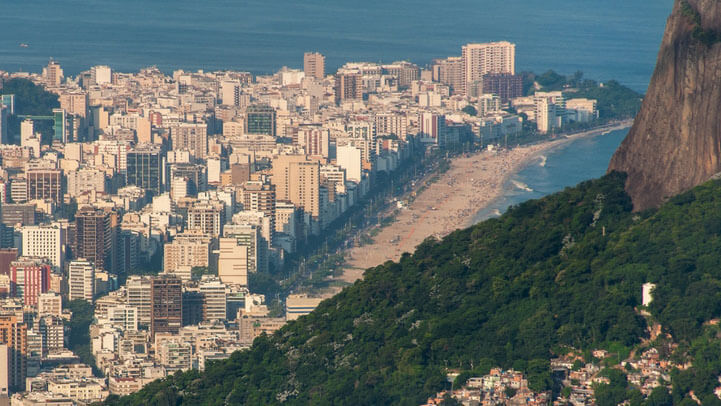 The problem is not in food supply but rather associated with poverty, inequality, and distribution.

Interestingly, pesticides are mostly used on commodity crops, such as palm oil and soy. Neither of these are sources of food for the people around the globe.

How are pesticides supposed to secure food for everyone when they are not even securing the right foods?

These companies are not addressing the needs of world hunger. They are dealing with increased agricultural activity on large scales.

| Related: 8 Health-Damaging Habits You Probably Do Every Day |

The challenge lies in the fact that these corporations use their considerable financial clout to have power over governments and the scientific community and they claim none of this is true.

The Dangers of Pesticides

You don’t have to look far to find a report or completed study documenting the dangers of pesticides. This latest UN report and numerous others confirm that pesticides have adverse effects on human health and the environment. 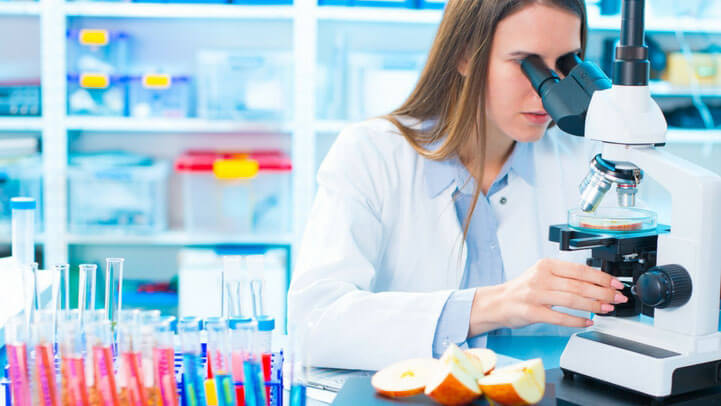 There is, however, difficulty confirming a definitive link between exposure to pesticides and human disease or harm to our ecosystem. It becomes more challenging to discover this link when there is a systematic denial stemming from the pesticide companies.

Their claims of minimal damage, and their aggressive and unethical marketing ploys, continue to shadow the attempts being made to change the situation. It’s not too far removed from the efforts of tobacco companies to deny the damage of cigarettes on health in the past.

Some developed countries have placed strict regulation over pesticide use, the most recent being the entire European Union. The EU government issued a ban against neonicotinoid pesticides, which harm bees, despite strong opposition from the industry.

| Related: The Healing Powers of Manuka Honey for Your Body |

Their regulations are based on what is known as the “precautionary principle.” This principle holds that any product or process whose ultimate effects are disputed or unknown should be resisted. 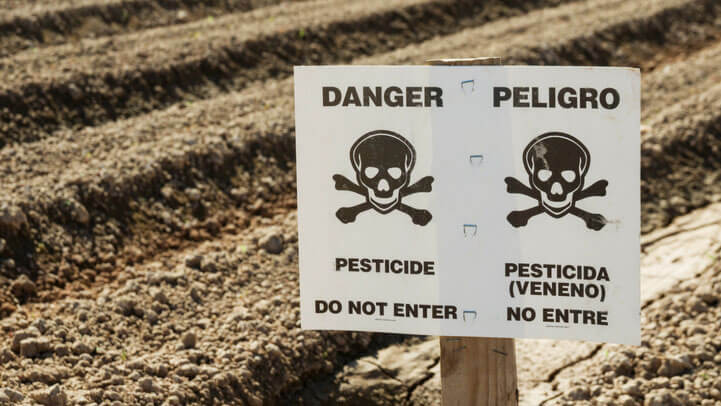 Unfortunately, there are a number of countries that do not use the precautionary principle, including the United States.

Even though consumers in developed countries are typically more protected from pesticides, the farmers are not. In the U.S, close to 90 percent of farm workers are undocumented, which means they lack legal protection or health insurance.

This places these workers at a more significant risk of disease from the exposure to pesticides. These farmers and workers are also exposed more frequently than consumers, thus increasing their risks further.

The pesticide industry put forth the claim that farmers need their products as a way to address the challenge of a vastly growing population. Their claim is based on the idea that, without crop protection tools and resources, farmers will lose close to 80 percent of their harvests due to weeds, insects, and plant disease. 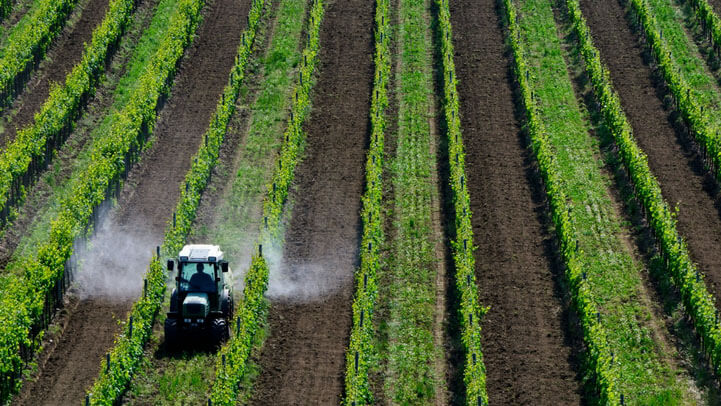 This myth, however, simply does not hold up to scrutiny.

UN specialists and the plant science industry have reported that there is a global right to food. This right needs to be extended to every human, and all humans have a right to food that has been safely produced with no danger to health or the environment.

The pesticide industries spin this in their favor by claiming pesticides are the essential players in ensuring access to safe, affordable, and healthy food.

But the dangers of pesticides are very real. So real, in fact, that the pesticide industries have a dubious battle ahead of them.

Chronic exposure to pesticides is linked to cancer, Alzheimer’s disease, hormone disruption, sterility, and developmental disorders. Reports with findings such as this just keep coming too. 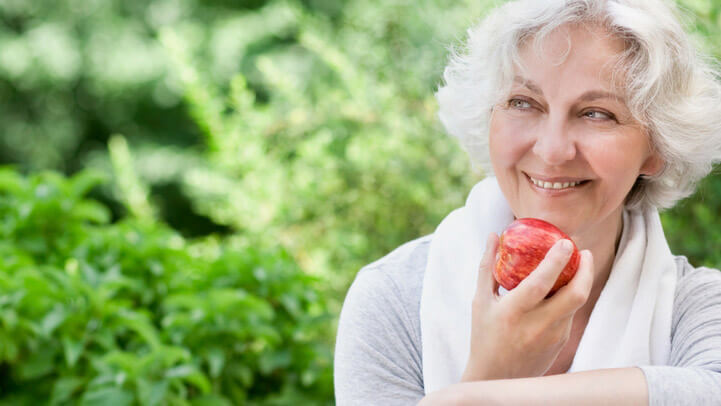 There has been a recent release of information regarding the dangers to children, citing 23 deaths in India in 2013 and 39 in China the following year. Developing countries that have banned pesticides for domestic use are still producing them for export, showing the monetary drive of the industries.

Despite the claim by pesticide manufacturers that information is misused and blame really falls on the users, there is a growing realization that a shift is needed. There is growing support for a global treaty that will govern the use of pesticides as well as sustainable practices.

Sustainable practices, including natural ways to suppress pests and crop rotation, are all steps in the right direction. Additionally, increasing the incentives offered for organically-produced foods will help to change direction away from pesticide use and towards a healthier humanity.