Can Turmeric Curcumin Prevent (or Even Cure) Cancer? | 1MD Nutrition™

Can Turmeric Curcumin Prevent (or Even Cure) Cancer? 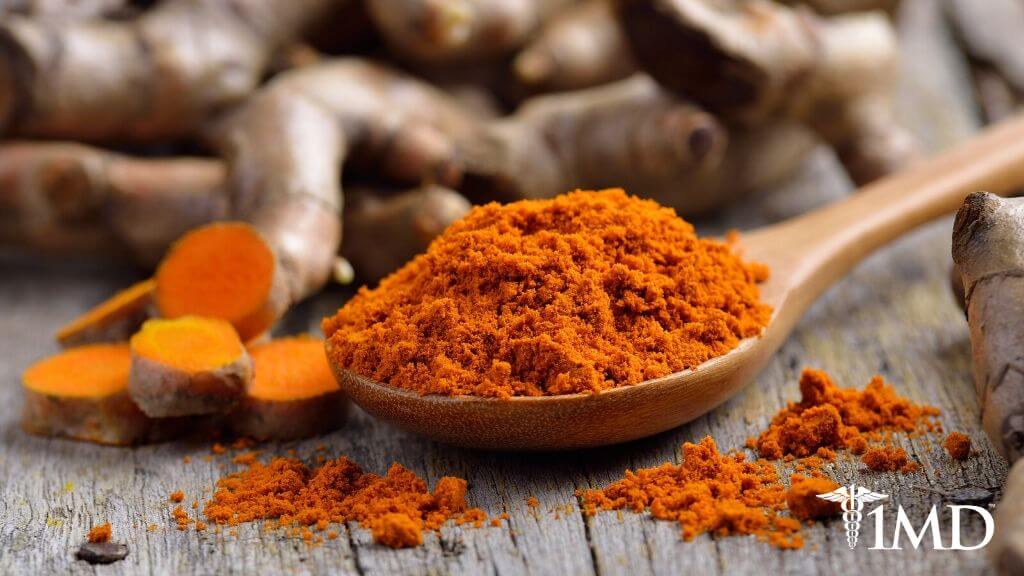 Cancer is a disease that scares most people. This uncontrolled growth of cells is non-discriminatory and can affect any person at any time. While there are many different types of cancer, they tend to have a few commonalities between them.

Curcumin supplements have been shown to reduce angiogenesis (growth of new blood vessels in tumors), metastasis (cancer spread), as well as contribute to the death of cancer cells, making it the one commonality, a common enemy to all cancers.

Cancer at its most basic is the abnormal growth of cells. There are over one hundred types of cancer, which can develop in just about any part of the body. Breast, prostate, lung, liver, colon, pancreatic cancer, and lymphoma are just the tips of the iceberg.

The body is made from trillions of cells, which normally grow and divide to form new cells as the body needs them. Older cells die and are replaced with new ones.

Cancer occurs when this process breaks down. Abnormal cells form and allow older cells to live that should have died and new cells are formed that are not needed. These new cells can divide uncontrollably and accumulate to form tumors.

Cancerous tumors are malignant, which means they can spread to and invade nearby tissues. In addition to this, some cells can break away from the tumor, traveling to a different part of the body to create a new tumor. 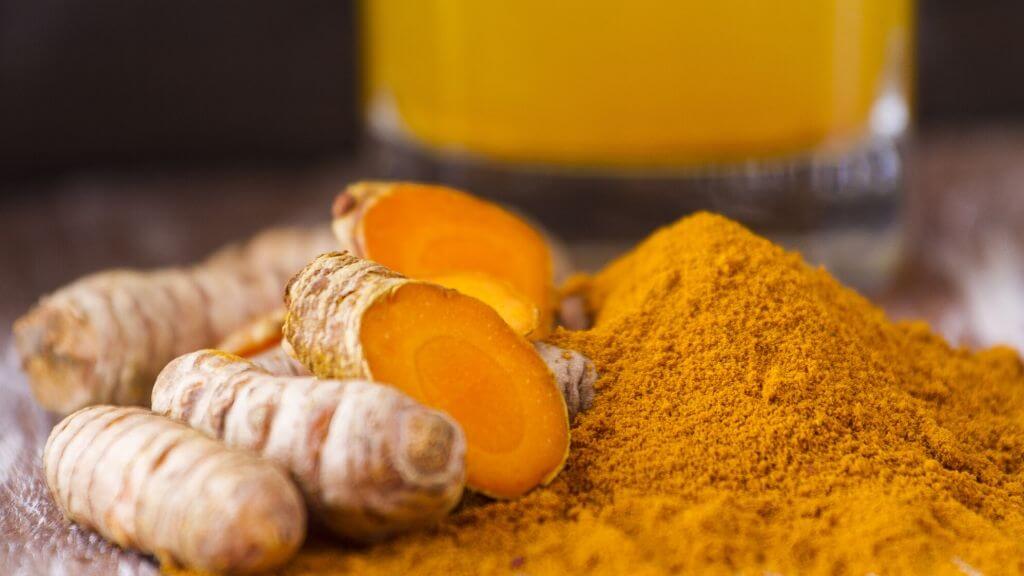 Turmeric is a root crop known for adding flavor and rich golden color to curries. Used for centuries in India and China for its healing properties, turmeric has slowly made its way to the Western world. Research has uncovered countless beneficial properties within curcumin, which is the main compound found in turmeric extract.

Curcumin has anti-inflammatory, antioxidant, antibacterial, and even anti-cancer properties that are quickly making it the go-to resource for natural alternatives to medication.

Used for much more than just a spice these days, curcumin's healing properties are numerous, and more continue to be discovered each day.

It is an anti-inflammatory agent, which helps to keep our natural inflammatory response in check. It also helps with arthritis pain.

It is an antioxidant that scavenges free radicals known to cause cell damage.

It reverses the processes that develop heart disease.

The antioxidant and anti-inflammatory properties help to prevent signs of aging and keep the body healthy for longer.

It inhibits unwanted bacterial action in the stomach and intestines, which help to promote healthy digestion.

It turns off the protein leptin, which causes liver damage.

It can be used to prevent cancer, and research continues on whether it can treat or cure cancer, too. 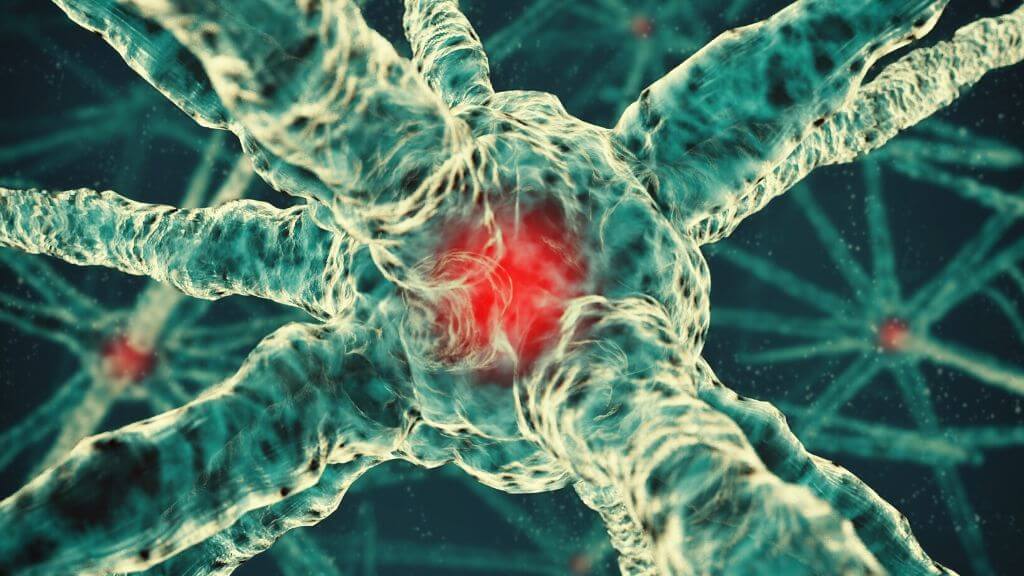 One commonality between cancers all is that in some way they are each affected by the presence of turmeric. It was originally thought that cancer was determined by genetic influences alone, but it turns out that your genetics are more of a blueprint.

These blueprints are controlled, activated or suppressed by their local environment, meaning hormones and natural compounds from food can impact them. Curcumin just happens to be one of those natural compounds that can significantly affect gene expression.

The reason curcumin is so effective is that it does not target just one single cell. It actually targets dozens of cells or signaling pathways that are implicated in cancer.

Steps In The Fight Against Cancer

Research has found that curcumin is responsible for a number of beneficial steps in the fight against cancer.

1. The inhibition of COX-2, an enzyme that causes negative inflammation that leads to cancer

6. Stops metastasis of cancer cells, which is spreading from one cell to another.

Initial studies found that curcumin fights cancer cells, but higher levels were needed. This is largely in part to the low bioavailability of curcumin, as it is not easily absorbed.

A highly bioavailable version of curcumin developed called Theracurmin, which has been utilized with success by numerous cancer patients. Improvements were noticed without any additional harm, which prompted further research into the effects curcumin has on cancer cells.

The most beneficial discovery has been that curcumin targets cancer cells in multiple ways, giving it the advantage over other treatment options. By switching up its attack, cancer cells are not likely to become resistant to curcumin.

Additionally, curcumin targets only cancerous cell and leaves healthy ones alone, unlike chemotherapy, which can damage healthy cells in the body and brain.

Radiation targeted at cancerous tumors can bring side effects such as skin irritation, as well as long-term effects. Curcumin can kill off cancer cells while supporting healthy cells so that patients can recover and replenish to continue fighting from the inside. 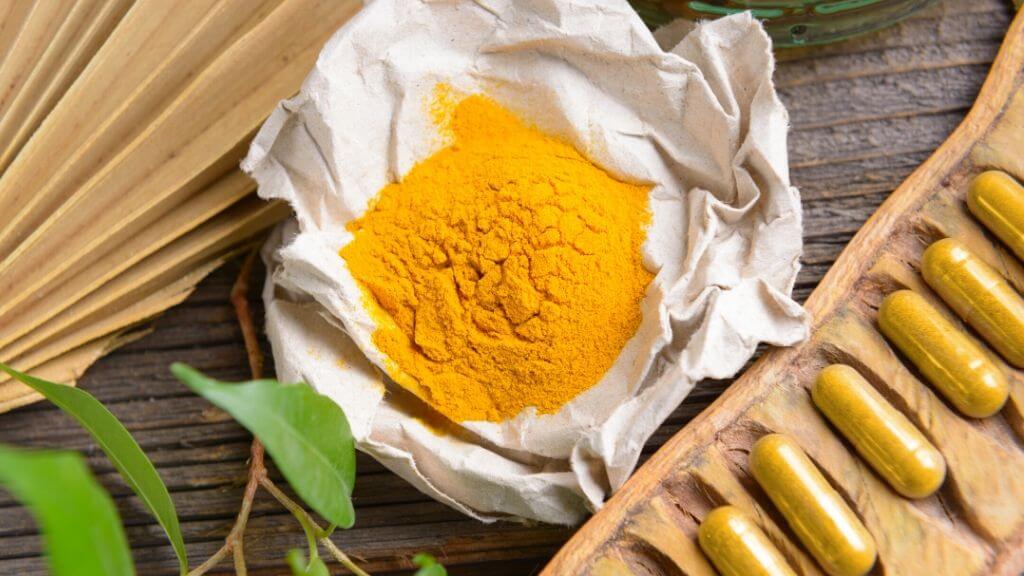 There are several ways to incorporate turmeric or curcumin into your diet.

Curcumin or turmeric is available as:

There is no standard recommended dosage, so you should definitely consult your physician before starting a turmeric program. To avoid the bioavailability problem, be sure to take curcumin with black pepper to help its absorption. Most supplements will include black pepper for your convenience. 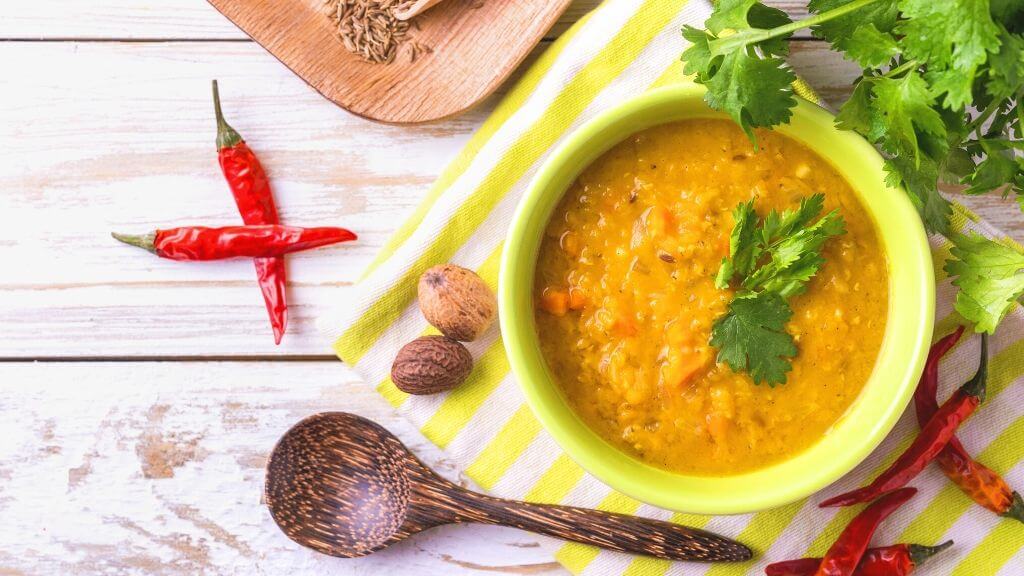 Whether you are already diagnosed with cancer or just want to start a cancer-free regimen, these additions will certainly benefit your health. The overall health benefits of curcumin are backed by scientific research, so even if the goal is to fight cancer, the rest of your body will appreciate the new addition.

Research continues on the potential treatment powers of curcumin for cancer, but results indicate we are on the right path. So enjoy a cup of turmeric tea in the morning or spice up some smoothies and soups. Boost your natural arsenal against the development and growth of cancer with this powerful spice.

Read Next >>>  Evolution of Turmeric and a Latte Recipe