New Research Could Overhaul Our Response to Strokes | 1MD Nutrition™

New Research Could Overhaul Our Response to Strokes 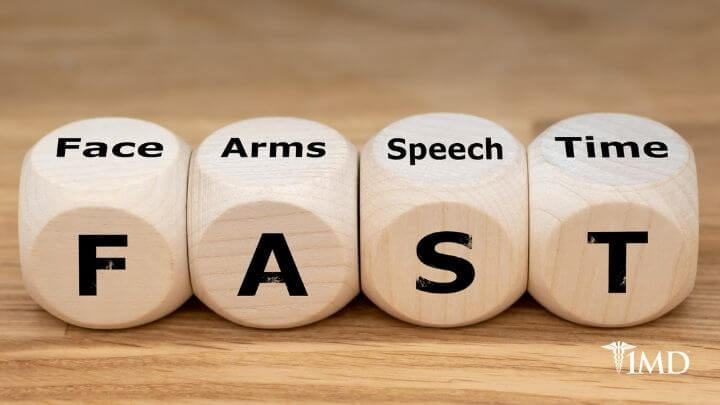 Strokes are serious, and awareness of the causes and symptoms are currently the best defense.  Your fear of having a stroke should be very real considering there is limited time to save your brain after one hits.

Once a stroke happens, doctors have an estimated six hours to save any threatened brain tissue before permanent brain changes can occur. Strokes have been known to leave individuals disabled both mentally and physically. and the chances of recovery are often slim.

Thankfully, recent developments may have dramatically improved our ability to respond.

What Is a Stroke?

A stroke occurs when blood supply to a part of your brain is interrupted or cut off, and your brain becomes deprived of nutrients and oxygen. With a lack of essential nutrients, your brain cells begin to die within a matter of minutes.

| Related: Diet Drinks Triple Your Risk of Stroke and Dementia |

Given the seriousness of this situation, strokes are medical emergencies, and prompt action is critical to recovery and survival. The more that can be done sooner, the less brain damage occurs, and the fewer complications there will be. 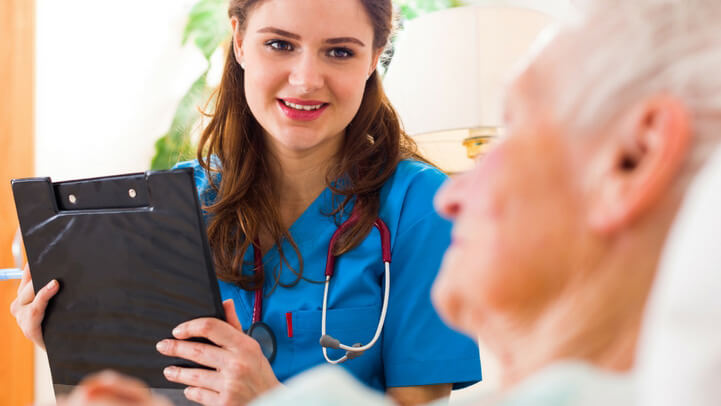 Strokes can now be treated, thankfully, and fewer Americans die each year because of these advances. By knowing what to look for, you can seek prompt treatment.

There are certain signs to look for that could indicate that someone is having a stroke. It is important to know these because the length of time they are present will impact possible treatment options and the outcome.

Not everybody will have the same symptoms, so you need to know all possible signs to look for. These include:

♦ Trouble with speaking or understanding words, slurring or experiencing confusion.

♦ Trouble seeing in one or both eyes, sudden, blackened vision or possibly seeing double.

♦ A sudden, severe headache, which could be accompanied by vomiting or altered consciousness.

♦ Sudden dizziness or loss of balance and lack of coordination.

♦ Paralysis of face, arms or legs, suddenly, and usually to one side of the body. 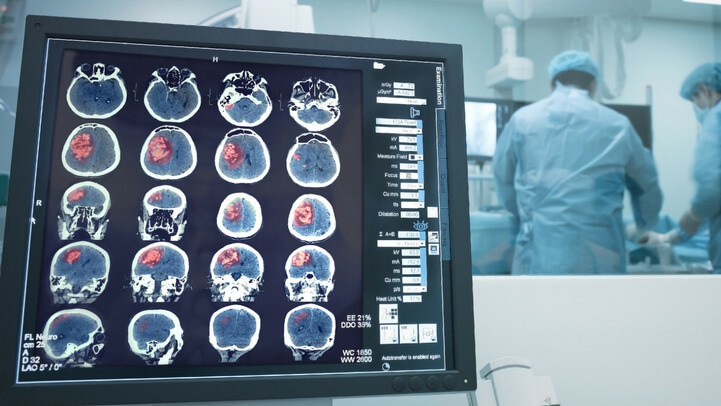 If someone is worried they may not be able to properly use one side of their body, there is a simple test to perform: Try to raise both arms at the same time over your head. If one starts to fall, you could be having a stroke.

Strokes are either ischemic or hemorrhagic. About 80 percent are ischemic, which is when your arteries become blocked and dangerously narrow. These are typically caused by a clot (thrombotic stroke), which can be caused by fatty deposits building up in the blood and artery or by an embolus.

| Related: Turmeric (Curcumin) May Lower Your Risk of Heart Disease |

An embolic stroke occurs when a clot or debris forms away from the brain but breaks off and travels through the arteries, blocking them.

A hemorrhagic stroke occurs when a blood vessel in your brain leaks or ruptures. Possible causes for this hemorrhaging include high blood pressure, weak spots in the vessel walls, or overuse of blood thinner medications.

A TIA (transient ischemic attack) is a temporary period of stroke symptoms and is often called a mini-stroke. The decrease in blood flow is temporary, causing symptoms for five minutes or less.

Similar to the ischemic stroke, a clot is responsible for the disruption, but no permanent damage results.

Even if your symptoms clear up, you need to speak with a doctor because a TIA could be a sign that a more serious and permanent stroke is coming.

Symptoms alone cannot determine if you had a TIA or a stroke, so you need to see a doctor in case there is any risk of permanent damage.

The Gift of Time 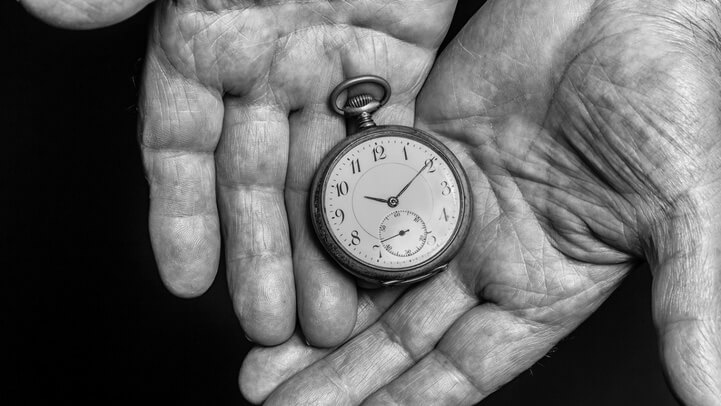 New research has found that doctors may have up to sixteen hours to treat a stroke and restore blood flow to the brain. While it is still true that some brain cells start to die quickly once deprived of oxygen, collateral blood vessels begin to take over feeding the brain, including areas that were deprived by the stroke.

This means there is more time to restore blood flow before serious damage is done. Strokes were the fifth-leading cause of death in the U.S in 2017, and close to 800,000 people have strokes each year, so this discovery is monumental in saving people from life-long disability and even death.

Most strokes are ischemic, which is where a blood clot or mass blocks a blood vessel and cuts off blood flow from a section of the brain. This type of stroke kills some brain tissue and can threaten more if not treated.

Clot-dissolving methods can be used within the first few hours, and within six hours doctors can reach into the blood vessel with a clot-removing device known as a stent. With more time available they can save more tissue that has not yet been affected.

The key to this additional time is new imaging technology, which uses a dye to show a larger area of damaged tissue surrounding the dead tissue. This means doctors can go in to remove the clot within 16 hours rather than only having a 6-hour window, as was previously thought.

The new imaging is especially beneficial for cases where a person suffers a stroke in their sleep or for people who live far from medical centers. In these cases, it can be very difficult to identify when the blockage occurred, so doctors can benefit from having the larger window of opportunity.

Risk Factors You Need To Know

As previously stated, the best way to avoid a stroke is to be informed. There are a number of risk factors that greatly increase your chances of having a stroke. 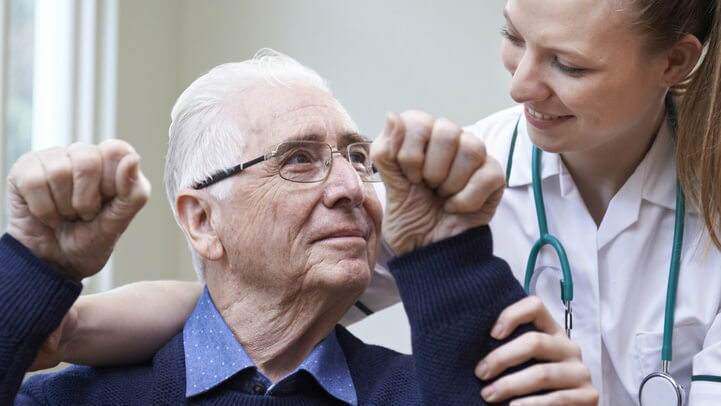 ♦ Obesity or being overweight

Additionally, people over the age of 55 are at higher risk as well as African Americans. Men have a higher risk, but strokes are generally more lethal for women, as they often occur later in a woman’s life than a man’s.

Knowing this information can help you make lifestyle changes and allow you to lower your risk. Heart disease is the leading cause of death in America, and strokes, along with heart attacks and more, are often a result of poor cardiovascular health

As with anything in life, there are no guarantees, and a stroke can still occur. At least you can do your part, and know that doctors have a little longer to do theirs.

READ NEXT >>> Huntington’s Breakthrough Could Put a Stop to Disease