Huntington's Breakthrough Could Put a Stop to Disease | 1MD Nutrition™

Huntington's Breakthrough Could Put a Stop to Disease 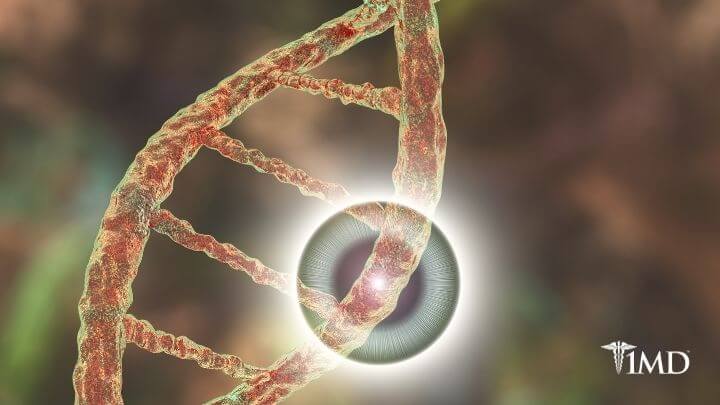 Huntington’s is one of the most devastating diseases that we face. Some have even gone so far as to describe it as Alzheimer’s, Parkinson’s, and a motor neuron disease rolled into one.

What makes this sound even scarier is the fact that there is not a cure. Recently, scientists may have had just the breakthrough we have been hoping for.

The defect that causes Huntington’s has been corrected for the first time, making it the biggest discovery in neurodegenerative diseases in over 50 years.

What Is Huntington’s Disease?

Huntington’s disease is an inherited genetic disorder that causes the progressive breakdown of nerve cells in the brain. The disease has a far-reaching impact on an individual’s functional abilities, usually resulting in movement, cognitive, and psychiatric disorders.

Most people develop signs in their 30s or 40s, but the disease can show up later in life too. The symptoms that appear first will vary among individuals and throughout the course of the disease; some symptoms will appear more dominant than others.

♦ Muscle problems, such as rigidity or muscle contracture

♦ Difficulty with speech or swallowing 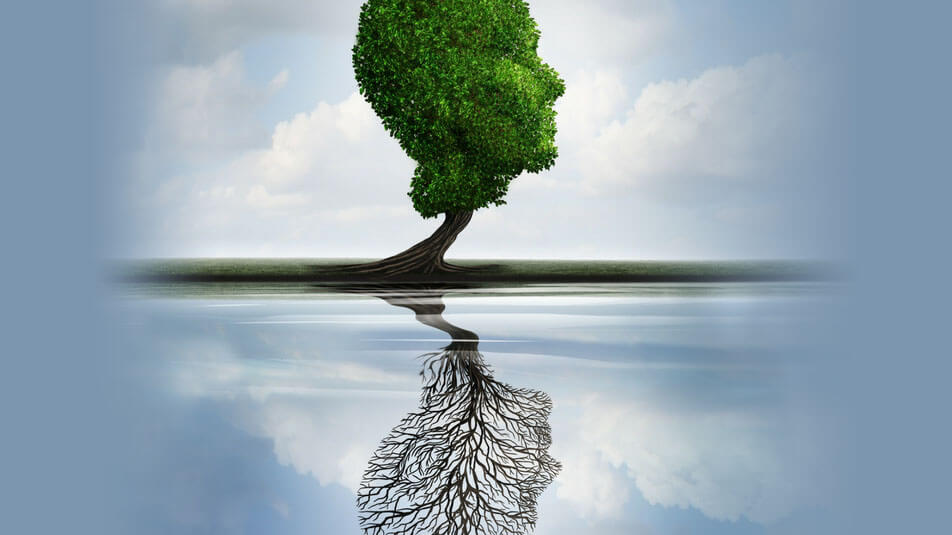 The cognitive disorders of Huntington’s include:

♦ Lack of awareness of one’s own behavior

♦ Difficulty organizing and focusing on tasks

♦ Slow to process thoughts or being unable to find words

The most common psychiatric disorder associated with the disease is depression. This develops as more than just a response to getting diagnosed with the devastating disease.

| Related: The Magic in Mushrooms Could Change Your Life |

Injury to the brain, and any subsequent changes in brain function, can also cause depression to develop. Signs and symptoms to look out for include:

♦ Fatigue and loss of energy

♦ Feelings of irritability, apathy, or sadness

♦ Frequent thoughts of death or suicide

♦ Mania which can cause elevated moods, overactivity, and impulsive behavior 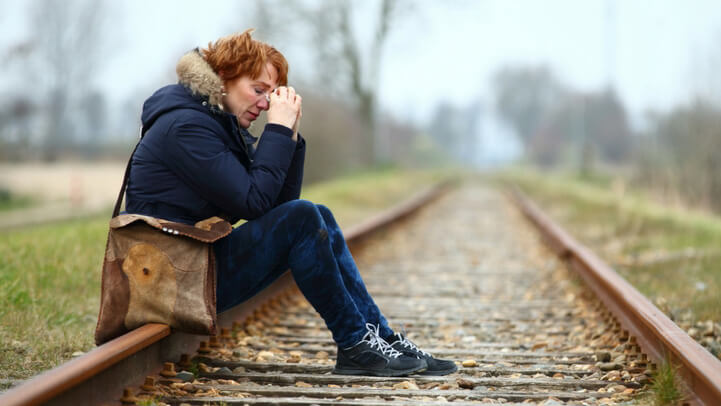 Huntington’s disease is caused by an inherited defect within a single gene. It is an autosomal dominant disorder, which means that you only need one copy of the defective gene to develop the disease.

| Related: Can the Length of Your Fingers Define Your Personality? |

Except for sex chromosomes, you inherit two copies of every gene, one from each parent. A parent who has a defective gene for Huntington’s may pass along the defective copy or the healthy one.

Every child in the family therefore has a 50 percent chance of inheriting the disorder.

In the initial stages of Huntington’s an individual’s functional abilities gradually get worse. The rate of progression varies across individuals as does the duration.

Typically, the time between appearance and death is anywhere between 10 and 30 years. The depression associated with Huntington’s accounts for increased death risk because of frequent suicidal thoughts.

As the disease progresses, people lose their independence and require help with daily activities and may even become confined to a bed.

With the lack of forward progress, the discovery of a new drug is beyond your average scientific breakthrough. This particular treatment is designed to silence the defective gene that causes Huntington’s. 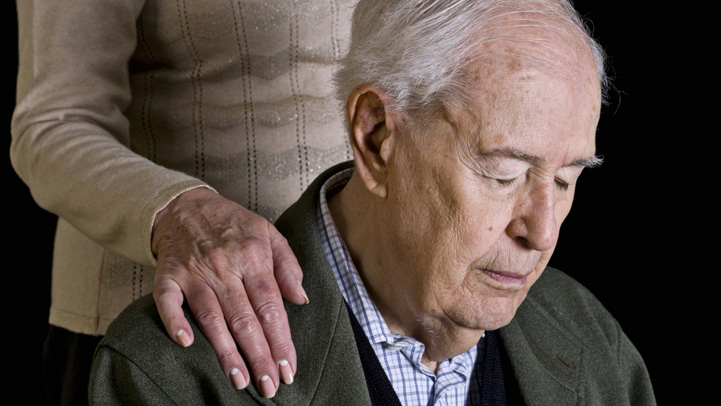 The drug kills the corrupted messenger RNA that carries instructions for building a protein called huntingtin, which is essential for brain development. With no damaged proteins, brain development and function remain intact.

While this is not a cure, it certainly is a step in the right direction. The first tests showed that the drug was safe and patients tolerated it well.

The critically-reduced levels of huntingtin in the brain indicate that this drug has the potential to slow progression of the disease and possibly even prevent its development. Research continues with the hopes that Huntington’s carriers can be treated before symptoms even show up.

Altering one small gene has built great momentum and caused enormous confidence in the fight against neurodegenerative diseases.

What People Can Do Now

If you are aware that your family carries the Huntington’s disease, you likely worry about who will inherit the gene. The best option is to seek genetic counselling along with family planning services.

Genetic counselors can meet with parents to discuss the risks of a positive test result. This will tell a person whether or not they will develop the disease.

At this point, a person can decide if they want to have children or not and start considering alternatives. With no cure currently available, this is the best prevention method.

No current treatments can alter the progression of the disease, but they can lessen symptoms, thus making it easier to live with the disease. Medications will change as the disease progresses because some may become ineffective over time and others may worsen other symptoms. 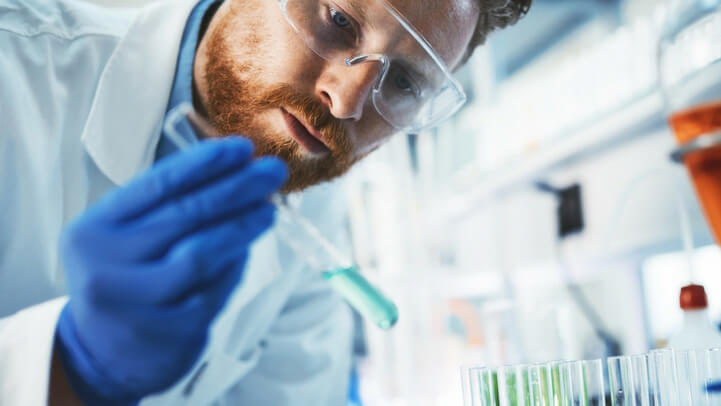 Patients with Huntington’s, therefore, have their treatment plans regularly reviewed and updated so as to achieve the best results possible at any particular time.

Currently, treatment options are geared towards symptoms, be they physical, cognitive or psychiatric. Antipsychotic drugs have been used to help suppress movements and tetrabenazine has been used to suppress involuntary jerking.

Many of the medications unfortunately cause unpleasant side effects, such as nausea, mood swings, and can worsen muscle rigidity, which is already a symptom.

Antidepressants and antipsychotic drugs are used to treat the mental health complications of the disease. These medications can cause movement disorders as well as side effects, like nausea, diarrhea, drowsiness, and low blood pressure.

Some patients benefit from psychotherapy because this allows them to learn coping mechanisms and strategies to prepare for the progression of the disease.

Speech therapists also help improve your ability to speak because the disease can impair your throat and mouth muscles. They can also teach patients to use different modes of communication, such as a board with pictures.

Physical therapists help to teach appropriate exercises to enhance strength, balance, and coordination. The longer a patient can maintain mobility, the longer they may live because it will reduce the risk of falls and accidents. 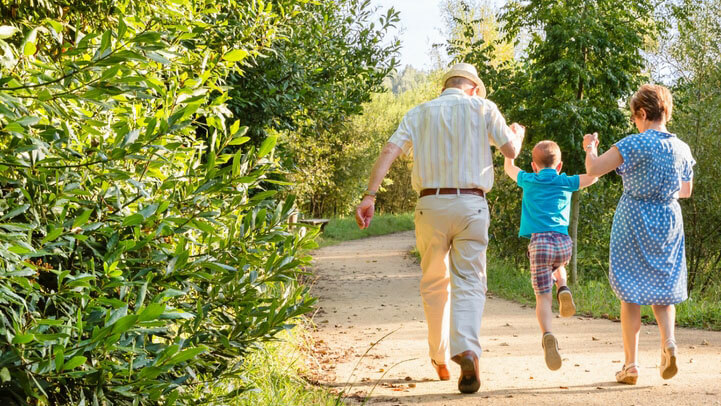 While Huntington’s can be a nightmare diagnosis, the efforts of scientists and doctors to both treat and cure the disease have led to real progress. With the discovery of a new drug that actually combats the disease, hopes are high that we will be able to develop even more effective treatments on the way to a future cure.

In the meantime, understanding the way that Huntington’s is passed down, and the way it affects those suffering from it, will help erase the stigma and fear of the disease.

READ NEXT >>> Showing Love When Your Brain Scrambles Names