Diet Drinks Triple Your Risk of Stroke and Dementia 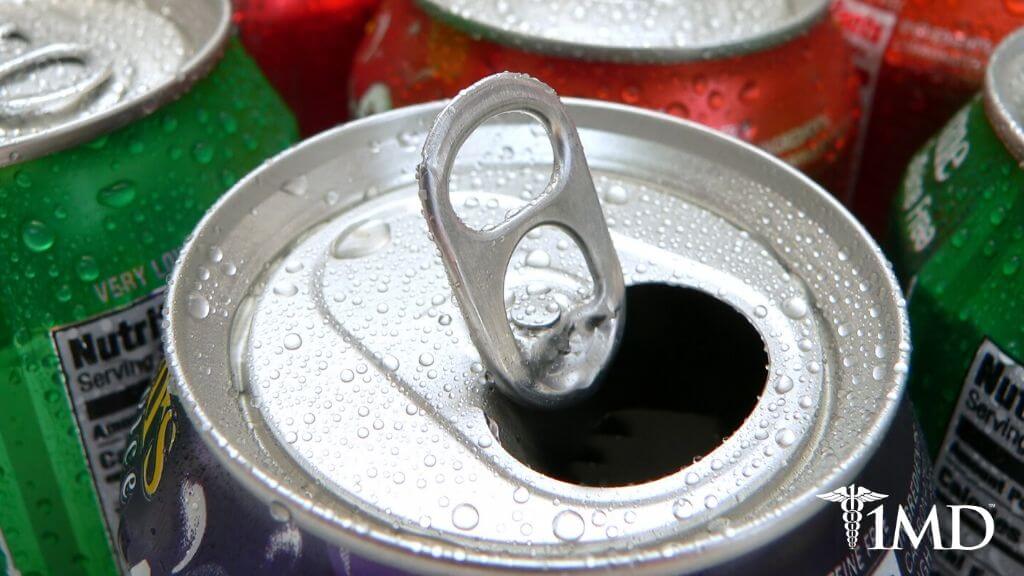 Consumer demand to limit sugar has prompted food and beverage companies to manufacture sugar-free variations of everything from soft drinks and coffee creamers to ice cream and cookies. Are the sugar-free options really better for your health?

A ten-year study by researchers from Boston University School of Medicine and Tufts University tracked over 4,000 people (age, 45 plus) who had filled out questionnaires and had medical exams between 1991-2001. Researchers looked at outcomes for a decade following this initial and concluded that consuming just one diet soda per day almost tripled risk for ischemic stroke or diagnosis with dementia.

The study looked at residents of Framingham, Massachusetts, with data adjusted for variables including age, sex, education, physical activity, diabetes, smoking, as well as other risk factors. Certain variables such as prior cardiovascular issues, were not addressed.

Diet soda, has been associated with stroke risk, as well as risk for other health conditions such as metabolic syndrome. Studies that look for a link between risk factors and outcomes for a particular health condition may be more effective at determining an association than causation. However, the consumption of diet soda does appear to present risks for both stroke and dementia. 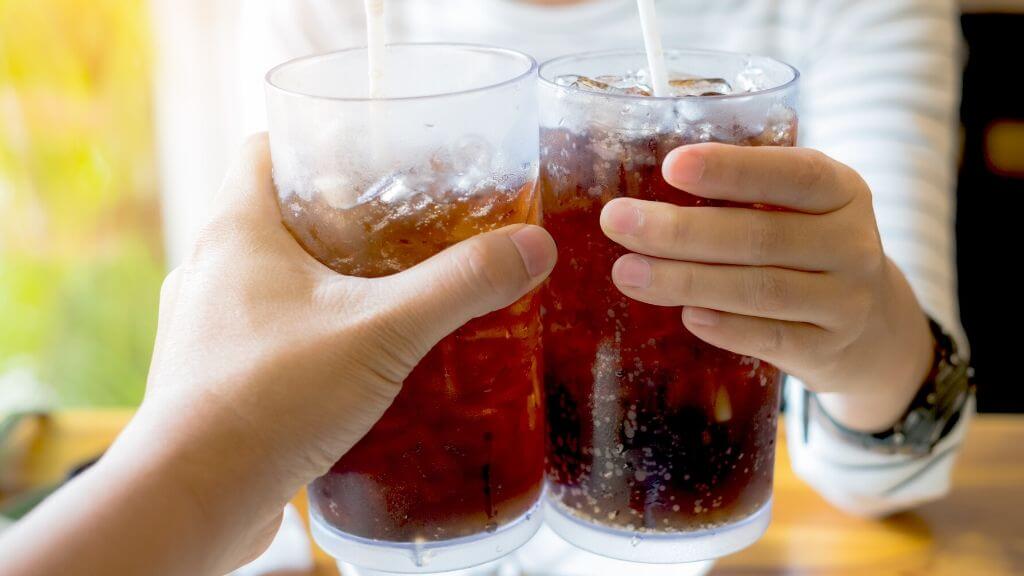 A University of Iowa study concluded that drinking two or more diet sodas a day may increase risk for heart attacks and strokes in postmenopausal women. Almost 60,000 women participated in the Women’s Health Initiative Observational Study.

As with the other studies, researchers adjusted data to account for other risk factors, including body mass index (BMI), smoking, hormone therapy use, diabetes, hypertension, high cholesterol, and sugar-sweetened soda intake.

University of Iowa researchers found that the women who drank two or more diet sodas per day were more likely to be smokers and more likely to have high blood pressure, diabetes, and higher BMIs. 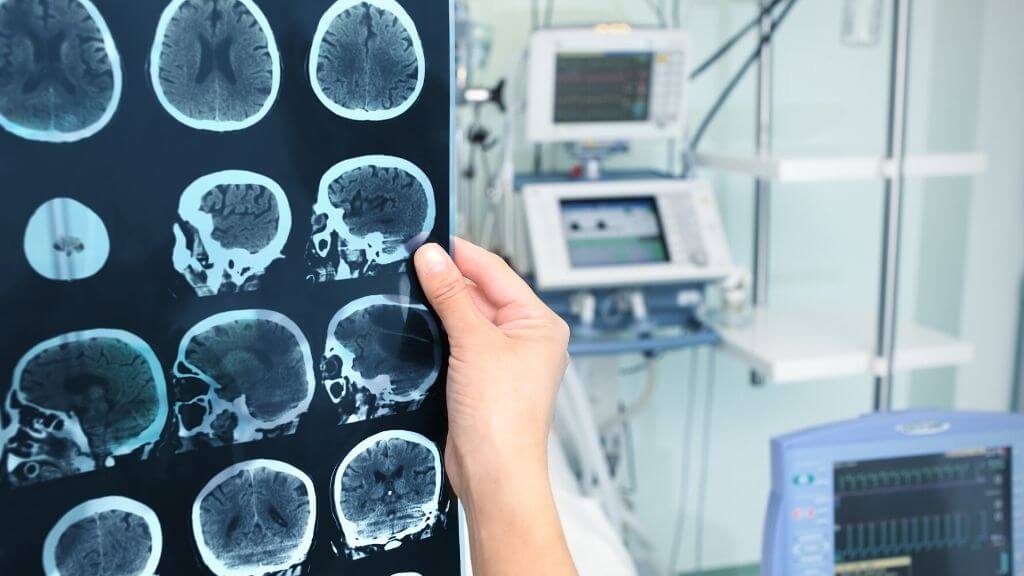 An additional study by University of Miami and Columbia University researchers tracked approximately 2,500 subjects, all over age 40, for ten years. None of the subjects had prior strokes and were surveyed annually for changes in risk factors, as well as medications and health problems.

The study found that subjects who had consumed daily diet soda were at greater risk for stroke or heart attack, as well as to have died from vascular disease, even when adjusted for factors such as smoking, exercise, weight, sodium intake, and high cholesterol.

Metabolic syndrome is a risk factor for strokes, heart attacks, and Type 2 diabetes. Interestingly, subjects who regularly drank sugar-sweetened soft drinks were more likely to be smokers and to include more carbohydrates in their diets but less likely to be diabetic or have higher cholesterol. 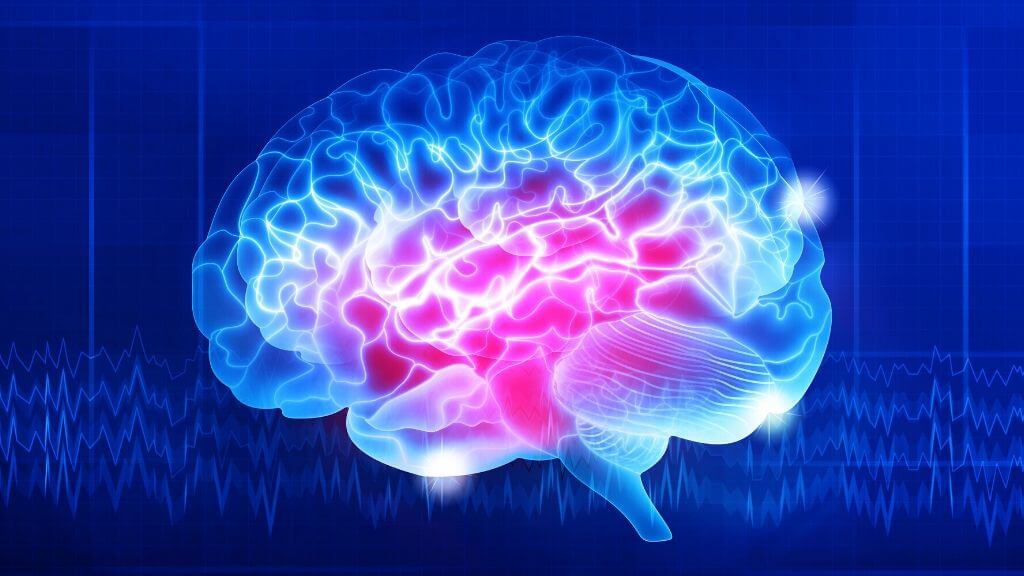 Additional cross-sectional studies have concluded an association between both sugar-sweetened and artificially sweetened soft drinks and reduction in brain volume. Sugar drinks included both soda and fruit juice.

When researchers looked at the data from the Framingham Heart Study Offspring cohort on the intake of sugar-sweetened and artificially sweetened drinks, they found 97 incidents of stroke and 81 incidents of dementia, even when adjusted for other risk factors for ischemic stroke and dementia from Alzheimer’s disease and other causes.

The conclusion was that those who drank at least one can of diet soda daily had three times the risk for stroke and dementia compared to those who did not drink diet soda.

Your Brain on Diet Soda

Aspartame, the most common artificial sweetener in diet soft drinks, is broken down in the intestines into three toxic components, aspartic acid, methanol, and phenylalanine, the latter making up fifty percent of aspartame’s composition.

Phenylalanine is capable of crossing the blood brain barrier and is a precursor of catecholamine, a group of hormones that includes dopamine, norepinephrine, and epinephrine. Catecholamine hormones are released when the body is under stress.

Aspartic acid, which makes up 40 percent of aspartame, is an excitotoxin, which contributes to free radical damage in the brain. In tandem with caffeine, excitotoxins overstimulate the neurotransmitters, creating a temporary, addictive “high,” especially when consumed regularly. 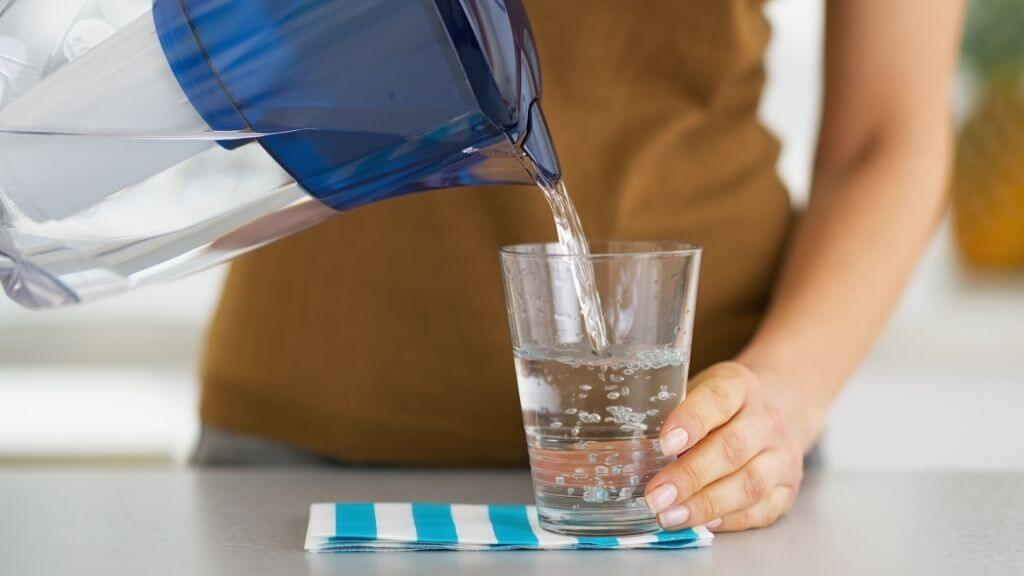 The elderly, exercisers, and people with certain medical conditions or who take certain medications may be at greater risk for dehydration, which can cause health problems.

Generally speaking, health experts advise adults to drink about eight 8-ounces glasses of water per day. Fluid intake should be 80 percent from water. Soft drinks  typically "crowd out" water, meaning when we drink diet soda with a meal instead of water, we end up drinking less water per day. 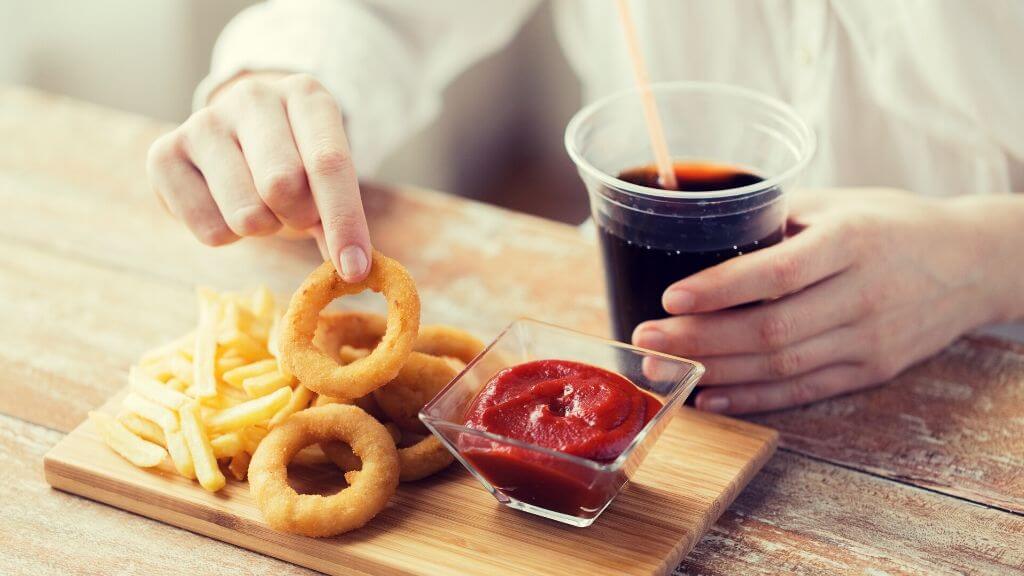 The number one reason people choose a diet drink over a sugary one is because they are trying to lose weight. The problem is that just because diet drinks are calorie free does not mean they promote weight loss.

In fact a study proved that over the course of a decade, diet soda drinkers had a 70 percent greater increase in waist circumference than non-drinkers. This may, in part, be because artificial sweeteners confuse your body and actually trigger insulin release, which prompts the body to go into fat storage mode.

In addition, artificial sweeteners such as aspartame have been linked to a drop in leptin, the hormone that regulates appetite.

Researchers at the University of Texas Health Science Center who looked at data from nearly 10 years of adults 65 and older found that those who consumed daily or even an occasional diet soda had gained almost three times as abdominal fat as those who did not drink diet soda.

The inconsistent diet soda drinkers had added an average 1.83 inches to waist circumference compared to those who avoided diet soda who added just .8 inches. And those who drank a can of the bubbly drink every day added 3.16 inches.

Watching sugar intake is a must for those with diabetes, but these diet drinks are not as friendly as they seem when it comes to limiting sugar.  Drinking one diet soda a day has been linked to a 36 percent increased risk of metabolic syndrome.

This describes a collection of disorders including high blood pressure, elevated glucose levels, raised cholesterol and increased waist circumference.  Each of these conditions contributes greatly to your risk of heart disease and diabetes.

People choose to avoid sugary drinks because of the damage it can do to your teeth. Excess sugar contributes to cavities, which can cause gum disease and tooth decay.  Low-sugar diet drinks are not any better and, in fact, may be worse.  A study with cocaine users, methamphetamine users and diet soda drinkers found that each mouth had the same degree of tooth erosion.

People who mix with diet drinks register higher breath alcohol concentrations than those who choose sugary beverages because the bloodstream is able to absorb aspartame more quickly than sugar, which can be dangerous when drinking alcohol. 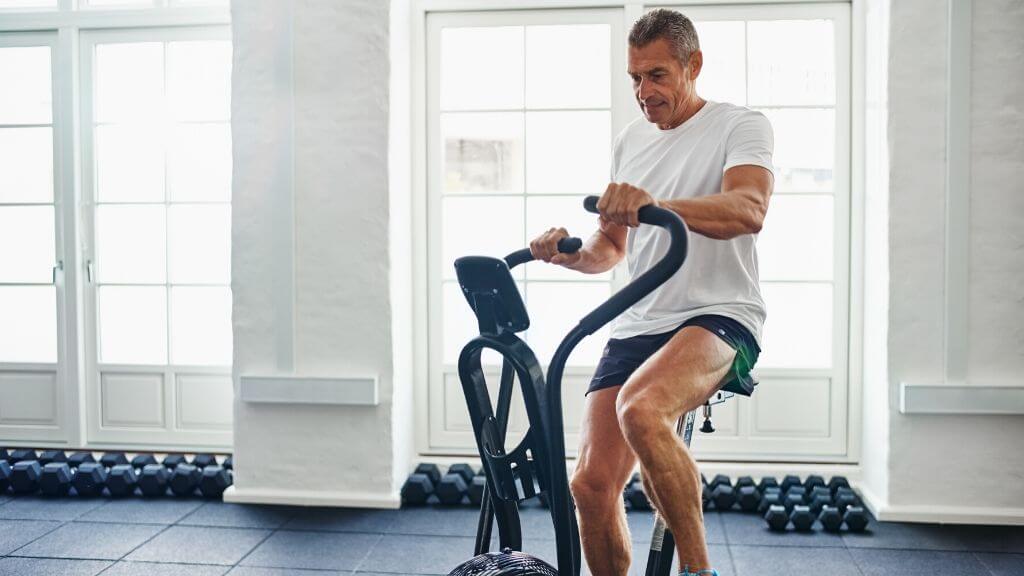 One in five Americans drinks diet soda daily for numerous reasons, including weight loss and to limit sugar intake. However, research indicates that diet soda is now associated with weight loss or lower BMIs and is, in fact, associated with increased risk for metabolic syndrome, marked by increased waist circumference and markers such as high cholesterol, elevated blood glucose, and other risk factors for diabetes and cardiovascular disease.

Regular consumption of diet soda has also been associated with increased risk for stroke and dementia, although studied may be correlative rather than causal.

Switching needed water with diet soda also creates additional health risks. Instead of picking up that diet soda, replace with sparkling water or water flavored with fruit, lemon, or cucumbers for a refreshing and healthier alternative.

READ NEXT >>>  25 Detox Water Recipes Up Your Water Game