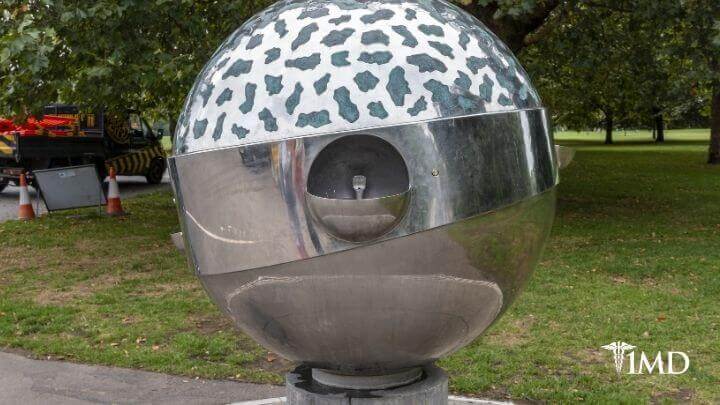 London is tackling its single-use plastic waste problem this year with the installation of drinking fountains and bottle-refill stations throughout the city.

New drinking fountains will be installed this summer, and businesses have been making tap water available to the public in the form of bottle-refill stations since February.

The Problem With Plastic

Plastics have become a part of our everyday life. They are involved in what we eat and drink, medical care, personal safety equipment, transportation, sports, recreation, fashion, and construction. You name it, plastics are part of it.

| Related: By 2030 All EU Plastic Packaging to Be Reusable or Recyclable |

With all of the innovations in the field of plastics, which includes hygienic medical packaging, air bags, bicycle helmets, and flame-resistant firefighting gear, there has come an ever-increasing problem with plastic waste.

Even if we’re only looking at the use of plastic bottles, the numbers are staggering.

♦ Only half of the plastic bottles sold in 2016 were collected for recycling, and

♦ Of that half, only 7% were made into new bottles.

♦ Between 5 and 13 million tons of plastic end up in the oceans every year. 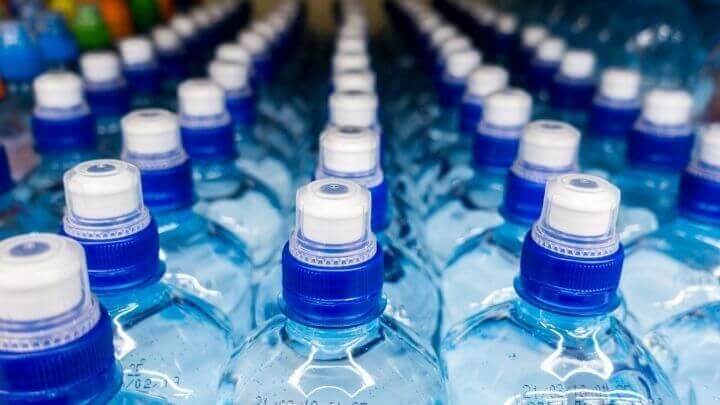 Literal tons of plastic that has found their way into the ocean and have washed up on remote places, like uninhabited islands in the South Pacific and Arctic shores alike.

This plastic in the ocean also makes its way into the seafood that we eat. It is estimated that Europeans who eat seafood consume about 11,000 tiny pieces of plastic every year.

The United Kingdom consumes 38.5 million plastic bottles every day. More than 16 million of them do not get recycled.

This high number of plastic bottles sold every day in the UK may be contributed to by the lack of water fountains and refill stations in the UK.

London, and the UK in general, have very few council-maintained water fountains.

Of the 32 London borough councils, 12 of them have no council-maintained water fountains. There are only 111 publicly accessible water fountains that the London councils maintain.

Of England’s 36 metropolitan boroughs, there are only 8 working water fountains. 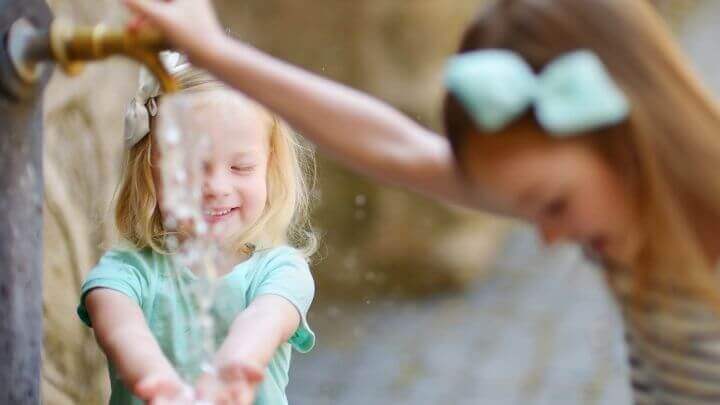 | Related: Spain Restaurant Charges the Rich and Feeds the Poor |

It’s also speculated that the fact that those who sell bottled water also pay rent to the London councils. Perhaps this is an instance of economic interests taking precedence over environmental and public health concerns, as an increase in water fountains and refill stations could both lower the amount of plastic waste and reduce the number of sugary bottled beverages that the public consumes.

London’s plan to reduce the use, and waste, of single-use plastic bottles started with a bottle-refill initiative earlier this year.

In five areas of London, businesses that were offering free tap water to the public displayed signs in their windows. There will also be an app available that will show the locations of the bottle-refill stations.

This part of the plan started in February and is scheduled to continue on through the rest of March. If deemed successful, bottle-refill stations will be available throughout London in the summer, just in time for the warmer months. 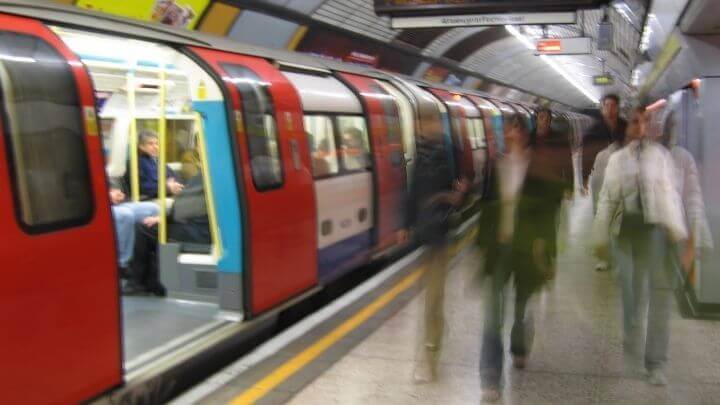 As part of the effort to reduce plastic waste, plastic cups, bottles, and cutlery will no longer be available at City Hall.

Hopefully Londoners will take advantage of the new system that is being put in place. It will be up to them to use drinking fountains instead of purchasing bottled water, and when they do purchase bottled water, to use the bottle more than once.

Reducing plastic waste and increasing the amount of water that people consume, as opposed to soda and other sugary drinks? It seems like the potential for a big win-win for London that could become an example for the rest of the country.

Where Else Are We Reducing Plastic Waste?

London is joining the group of cities that are enacting policies to reduce the amount of plastic waste that their populations create.

San Francisco, California banned the sale of plastic water bottles on city-owned property in 2014 and has had outdoor refilling stations available since 2010.

And it’s not just plastic water bottles that are being reduced. 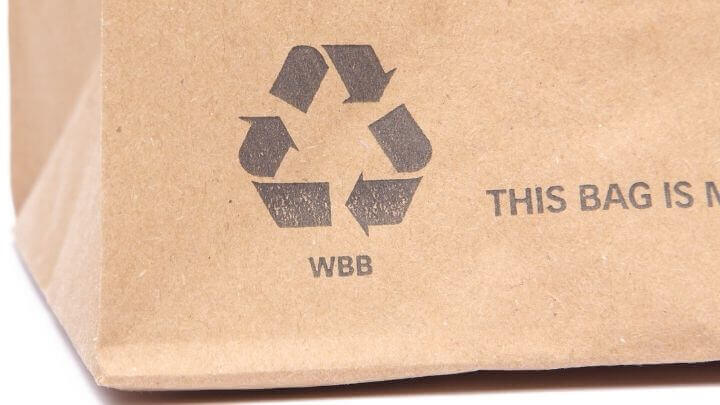 California, Hawaii, and the District of Columbia all have legislation in place that either ban the use of single-use plastic bags at large retailers, ban non-biodegradable plastic bags, or ban non-recyclable plastic bags. They also charge a 5- to 10-cent fee for other bags.

If successful, refilling stations will be set up throughout the city, with the possibility of more new drinking fountains in the future.