By 2030 All EU Plastic Packaging to Be Reusable or Recyclable 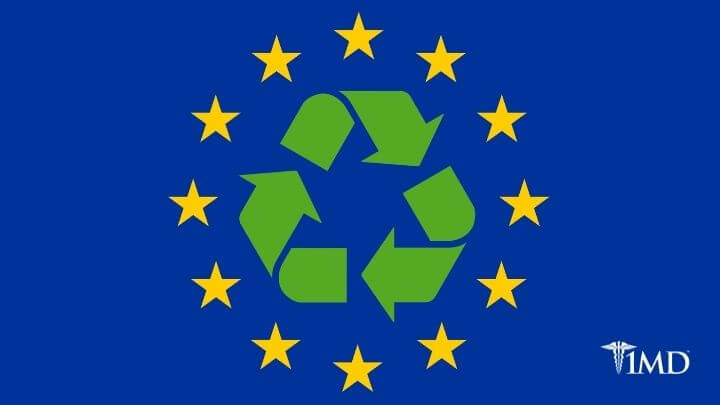 A recent ban of the importation of plastic waste to China has spurred the EU into action in regards to tackling its own plastic waste problem.

In January, the European Union announced that by 2030, all plastic packaging in the EU will be reusable or recyclable, and single-use plastic will be completely phased out. Funding will also be made available in order to research more sustainable plastics design and production.

Plastic waste is a hot topic that demands global attention more urgently every year. Plastic consumption far outstrips plastic recycling, with the excess often ending up in places like the ocean.

This high amount of plastic waste is by no means necessary or unavoidable. Plastic, especially single-use plastic, is so prevalent that it’s all too easy to forget that the one plastic water bottle that you consume every day has an impact on the world.

Plastic is an integral part of our everyday lives. From straws to soda and water bottles to packaging for food and cosmetics to whatever device that you’re reading this on, plastic is everywhere. 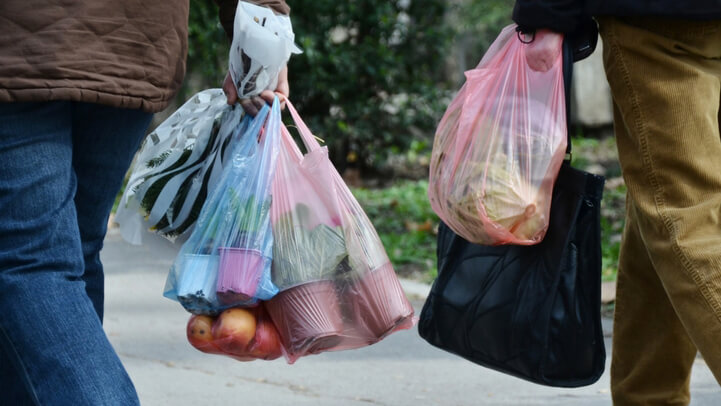 Plastic comes in an endless number of forms, but let’s take a closer look at just one part of plastic use: plastic bottles.

Water, soda, and other beverage bottles are a significant contributor to the amount of plastic waste that the world generates.

If trends stay the same, it is projected that that number will increase to 583.3 billion plastic bottles sold in 2021.

| Related: The Dalai Lama’s Guide to the Next Four Years |

As it is, between 5 and 13 million tons of plastic end up in the oceans every year. It has even been said that there will be more plastic waste in the oceans than fish by 2050 if nothing is done to stem the flow.

It is estimated that Europeans who eat shellfish consume 11,000 microplastics (tiny pieces of plastic, less than 1mm in size) every year due to marine organisms consuming microplastics first.

| Related: Meat Allergies May Be Spreading Thanks to Ticks |

In the Pacific Ocean, the Great Pacific Garbage Patch is now bigger than France, Germany, and Spain combined and consists of 80,000 tons of buoyant plastic.

The fact that there exists something that is referred to as the Great Pacific Garbage Patch in itself should be cause for concern. 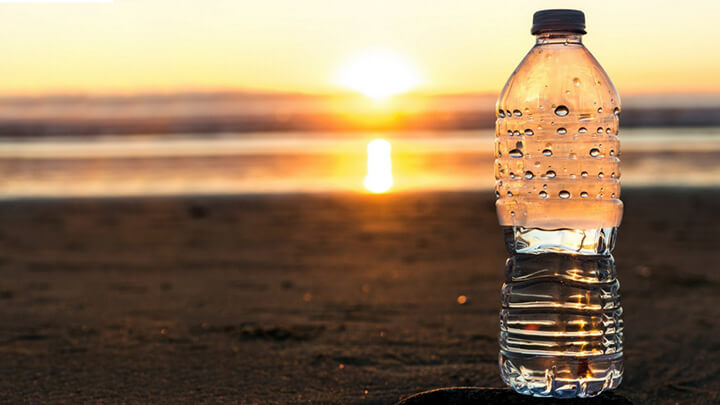 The EU Against Single-Use Plastic

China announced its ban on plastic waste imports earlier this year in its campaign against “foreign garbage.”

China had been the world’s largest importer of plastic waste, tackling 7.3 million tons of it in 2016.

| Related: Cleaning a Dirty Sponge Only Helps Its Worst Bacteria |

The loss of China as a place to send plastic waste comes as a blow, but perhaps it is an opportunity for the EU to come up with innovative ways to boost its own recycling and reduce the unsustainable use of plastics.

Frans Timmermans, the vice president of the commission, noted the EU’s strategy to include focusing on single-use plastics, such as bottles, cups, and straws, potentially tax damaging behavior, and to invest €350 million in research regarding better, more sustainable, and modernized plastics and plastic production.

The EU’s pledge to reduce plastic waste included many goals, but few details on how they plan to go about achieving them.

An effort to streamline waste management is aiming to dump less waste into the oceans. Under the proposed plan, EU member states will have the responsibility of monitoring and reducing waste that makes it into the oceans. 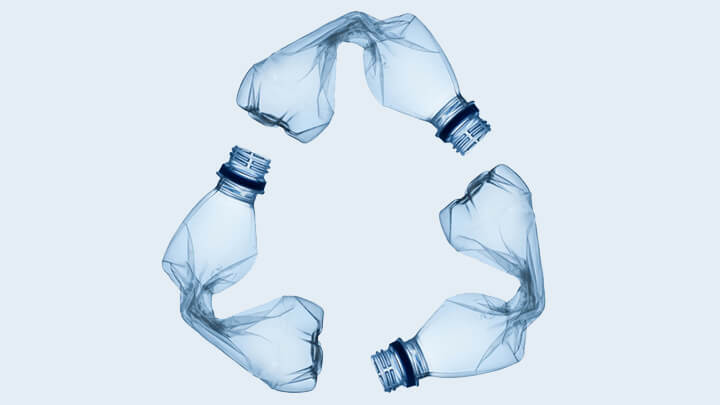 The EU’s proposal includes the possibility of clearer labeling of the recyclability of plastic packaging as well as a ban on microplastics in cosmetics and personal care products.

The commission will also look into more access to tap water across Europe in an effort to stem the tide of single-use plastic water bottles, an initiative that the UK began to enact earlier this year.

Plastic-Reducing Efforts Around the World

The EU is not alone in its efforts to reduce its plastic waste. Plastic waste has become an issue that cities all over the world are combatting.

London is tackling its plastic water bottle waste this year in a two-fold plan. Twenty new drinking fountains will be installed throughout London this summer, and London businesses who offer free tap water to the public will display signs in their windows.

San Francisco banned the sale of plastic water bottles on city-owned property in 2014. The Bay Area city has had outdoor refilling stations available since 2010, an effort that is similar to London’s.

Plastic water bottles are not the only form of plastic waste that is being tackled. 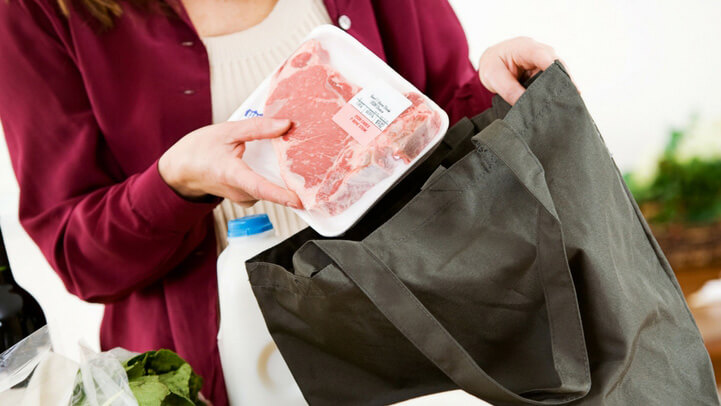 California, Hawaii, and the District of Columbia all have banned some form of single-use plastic bags that are used at retailers.

Plastic waste is not just a problem for the EU. It is a global issue that affects our oceans, our landfills, and ultimately, our health.

Following China’s ban on the import of foreign waste, the EU is being forced to find a way to deal with its plastic waste problem at home.

The initiative includes many goals, such as the elimination of single-use plastic, an increase in recycling, and the funding of research into more sustainable plastics and plastic production.

The EU’s announcement is another step in the struggle against the worldwide plastic waste problem. Remember to do your part to reduce plastic waste as much as possible as well.