Planting Wildflowers Could Reduce the Need for Pesticides | 1MD Nutrition™

Planting Wildflowers Could Reduce the Need for Pesticides 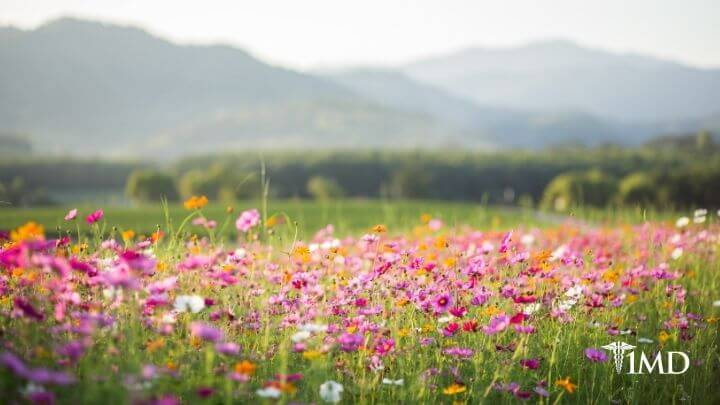 There are currently over 7 billion people in the world. By 2050, it is projected that the world population will be 9 billion people, and that’s a lot of mouths to feed.

Pesticides have routinely been used to protect crops, but concern over the safety of their use has grown in recent years.

One way that has been successful in reducing the use of pesticides is planting strips of wildflowers around fields to help protect crops from pests. The strips of flowers provide refuge for natural predators to pests, thus reducing the need to spray pesticides.

| Related: Why Purslane Is More Vegetable Than Weed |

Researchers are now experimenting with planting strips of wildflowers through fields to see if they can keep pest populations in check year-round.

In the effort to grow more food faster, it has been thought that pesticides are required to feed the world’s growing population. They have been used to improve productivity, protect against crop losses, and control vector-borne diseases. 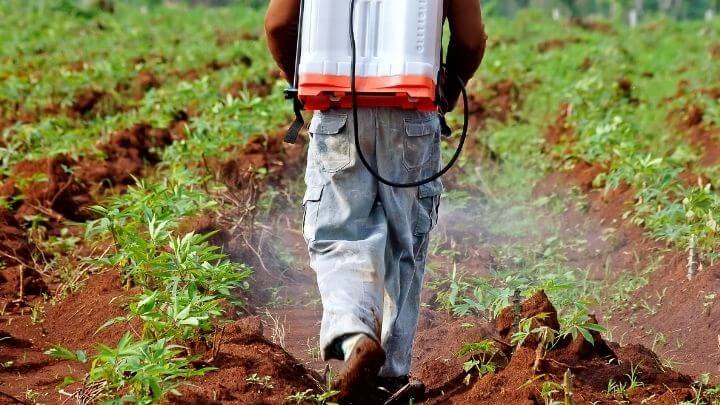 The pesticide industry claims that its products are essential to keeping the world’s population fed.

| Related: A New Type of Food Pantry Is Sprouting in Yards Across America |

With such a lucrative market in place, it would then be no surprise that the effort to reduce pesticide use goes all the way up to the United Nations, even when there is evidence to the variety of ways that pesticides are harmful.

The Dangers of Pesticides

Pesticides do kill harmful insects and weeds, but they also can be harmful to non-target organisms, such as birds, fish, beneficial insects and plants, and humans.

In a UN report made by special rapporteur on the right to food Hilal Elver, she cites the many harmful effects of pesticide use as a part of her claim that the need to use more pesticides in order to feed the world’s population is a myth.

| Related: Meat Allergies May Be Spreading Due to Lone Star Tick |

Elver also brings up the ways that pesticide use could potentially harm the ecosystem., such as how runoff from fields could pollute the surrounding area. Pesticides can also reduce the biodiversity of the soil and increase nitrogen fixation, which could, interestingly enough, reduce crop yields. 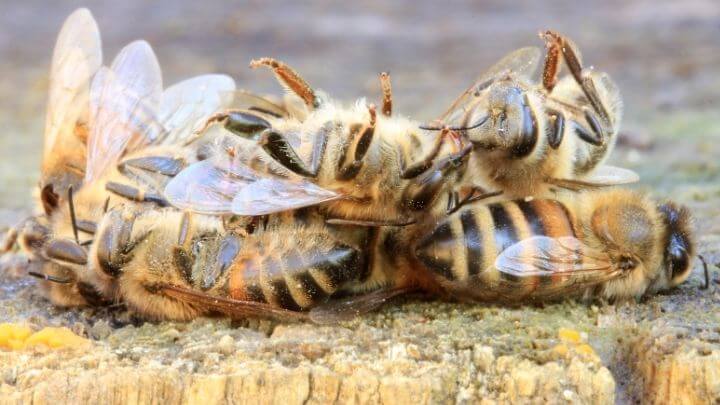 Pesticides, by definition, kill pests. The reduction in pest population could have an adverse effect on the populations of their natural predators, thus disrupting the natural balance of the ecosystem.

The use of natural predators in controlling pests in agricultural fields is the focus of trials that are being run involving the planting of strips of wildflowers.

Getting to Know the Pest Predators

Until recently, wildflower strips were only planted around fields. These wildflower margins provided refuge for insects like hoverflies, parasitic wasps, and ground beetles, all of which prey on insects that are harmful to crops.

Hoverflies are bee mimics that not only eat aphids in their larval state, but also drink nectar and carry large amounts of pollen.

When the eggs hatch, the larvae feed on the host. Adult parasitic wasps generally feed on nectar. 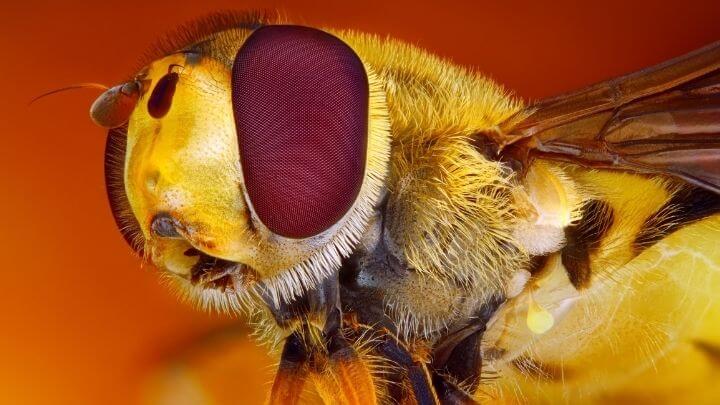 Ground beetles are a large group that includes many species. They feed on other insects, including many agricultural pests.

These pest predators are just a few of the beneficial insects that wildflower strips can support.

| Related: 9 Health Benefits of Guava Leaves You May Not Know About |

In addition to the number of adult cereal leaf beetles and larvae, the amount of damage done to wheat plants was 61% less in the fields surrounded by wildflower margins compared to the control fields. Initial experiments tested strips set 100 meters apart, which allowed predators to attack pests throughout the field.

A five-year trial by the Centre for Ecology and Hydrology (CEH) in the UK began last fall, when strips of wildflowers were planted on fifteen large farms in central and eastern England. The fields will be studied through a full rotation cycle of winter wheat, rapeseed, and spring barley. 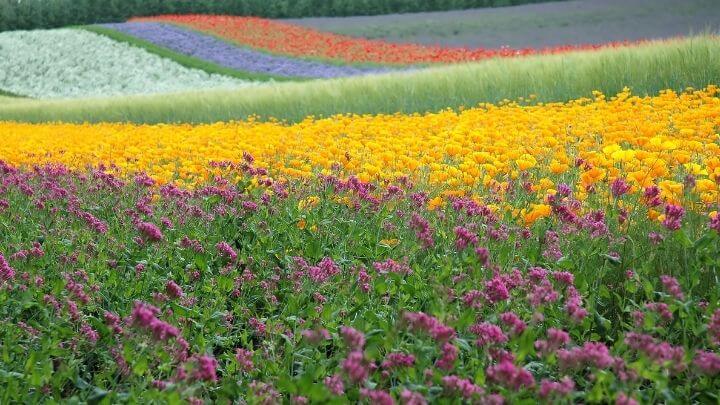 The wildflower strips for this new trial are 6 meters wide and will only take up 2% of the total field area. GPS-controlled harvesters would be able to harvest around the strips, which would provide refuge for the natural predators year round.

The goal for finding the most effective way to use wildflower strips is to reduce the use of pesticides. Ideally, the natural predators that the wildflower strips support would be able to keep the pest population in check all year.

If this were to happen, pesticides would only need to be used if there was an outbreak of a pest or disease that warranted their use.

In an effort to reduce the amount of pesticides used in agriculture, strips of wildflowers are being planted to support natural predators of pests. These natural predators include parasitic wasps, ground beetles, and hoverflies.

These wildflower strips, which can include cornflower, dill, red clover, and oxeye daisy, have reduced pest damage to crops up to 61%.

Wildflower strips have the potential to significantly reduce the amount of pesticides that are used on food crops, thus reducing the negative effects of pesticide use.

READ NEXT >>> Improve Your Health One Houseplant at a Time