Meat Allergies May Be Spreading Thanks to the Lone Star Tick 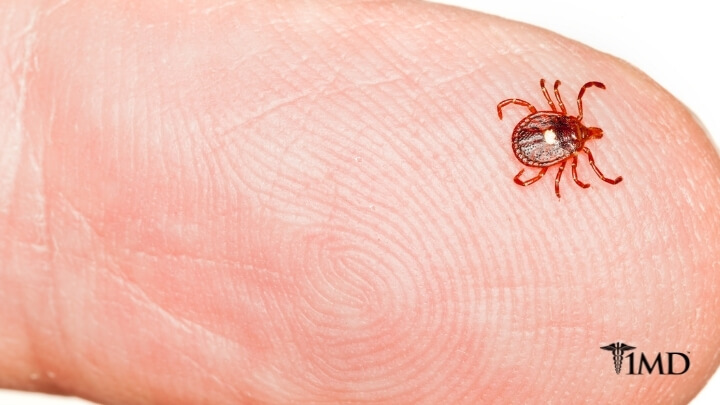 As if an itch you can’t scratch and an unsightly breakout of hives weren’t enough, you may even have to deal with stomach cramping or, in the worst cases, trouble breathing, passing out and even death. What is this horrible ailment? It may sound awful but it is more common than people realize.

These are the symptoms of meat allergies, which thousands of protein-loving Americans have developed over the last decade. While meat allergies may not seem newsworthy, the fact that each of these cases has something in common is: the lone star tick.

You will likely be surprised to find out that red meat is not totally sugar-free. It contains a few protein-linked saccharides, such as galactose-alpha-1,3-galactose (alpha-gal). It is this little sugar molecule to which people are suddenly developing an allergy.

Unfortunately, people are learning about their new allergy the hard way, as it isn’t until after they get bitten by a specific tick that problems suddenly develop.

Given its name courtesy of the Texas-shaped splash of white on its back, the lone star tick is to blame for this red meat allergy. This small creature can reprogram your immune system so that it will forever reject the taste of even the smallest bite of red meat.

When this phenomenon was first discovered, physicians only noted it in places the lone star tick liked to call home. Unfortunately, it now seems as though the red meat allergy is spreading beyond the borders of the southeastern United States.

Over the last year, cases have been reported in Duluth, Minnesota; Hanover, New Hampshire; and the eastern tip of Long Island. The spread of the allergy reporting has forced scientists and physicians to speed up their research.

| Related:  Your Ketchup May Be Harmful To Your Health |

There is an urgent need to understand if the lone tick has expanded its territory or if there is a new cause for this red meat allergy. Since the complications to this allergy can be fatal, it is necessary to discover if there is another potential cause out there.

If the ticks are spreading, then new warnings need to be released. 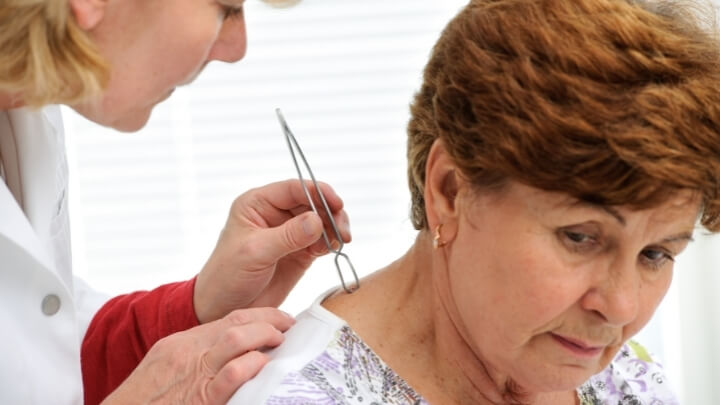 In the 1990s, people began reporting that they would wake in the middle of the night after a large meal covered in sweat and breaking out in hives. The first cases appeared in Virginia, where lone star ticks are notorious.

Scientists and physicians didn’t think much of it at that time. It wasn’t until 2004, when a new group of patients were discovered with the exact same symptoms, that immunologists decided to take a closer look.

With the original group, the commonality between cases was eating red meat for dinner. With this new group, the shared factor between patients was a cancer drug known as cetuximab.

The drug was effective when it came to treating cancer, but physicians noted that patients in southeastern areas were also prone to itching, swelling, and a dangerous drop in blood pressure levels.

Scientists decided to look at blood samples of each of these patients to determine what caused these symptoms. How could red meat and a cancer drug cause the same symptoms in patients from a certain geographical area? 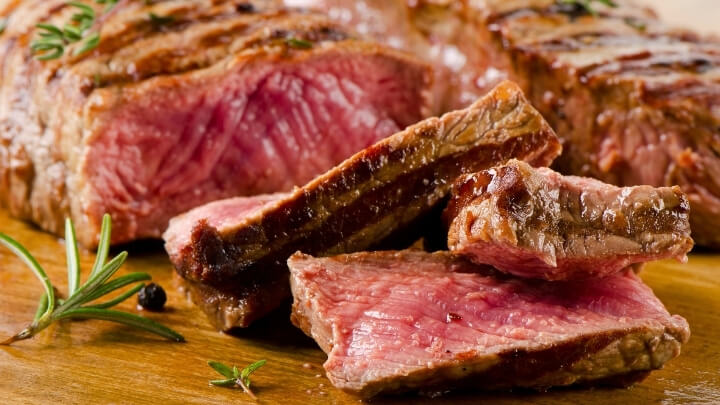 Scientists found that patients who took the cancer drug cetuximab had an allergic reaction based on the presence of alpha-gal, the sugar also found in red meat. These patients all had preexisting antibodies to this sugar, which just so happens to be a large component of cetuximab.

Now that scientists understood what was causing the allergic reactions, it was time to find out what made these individuals so sensitive to alpha-gal.

The solution lay in the geographic overlap between patients taking this cancer drug and those who previously reported meat allergies. Looking at the geography, a perfect space was mapped out: the area where people came down with Rocky Mountain spotted fever.

This disease is known to be carried by the lone star tick. When two researchers working on the project came down with meat-induced allergies, the connection was finally made.

| Related: 9 Sleeping Positions to Improve Your Health and Life |

The further screening of meat allergy patients found that over 80 percent had reported being bitten by a lone star tick. These tick bites also caused a 20-fold increase in alpha-gal antibodies.

Since it is unethical to attach ticks to people, this data was all that could be used. It seemed that most meat allergy patients had been exposed to a lone star tick bite, and the increased alpha-gal antibodies is what triggered the allergic reaction.

Something in the tick’s saliva can invade our immune system, flag the alpha-gal, and trigger a mass release of histamines when red meat is eaten.

The saliva of a tick contains many bioactive compounds that help the parasite feed without detection by the host. It is possible that one of these compounds is an alpha-gal analogue that can set off our immune systems, or possibly a microbe that triggers the response.

It has even been considered possible that residual proteins from the tick’s previous meals may be the culprit. What makes this allergic reaction special is that a mixture of genes and environmental factors typically contribute to allergies. With the lone star tick, it doesn’t matter if you are predisposed or not; a few bites can render any person allergic. 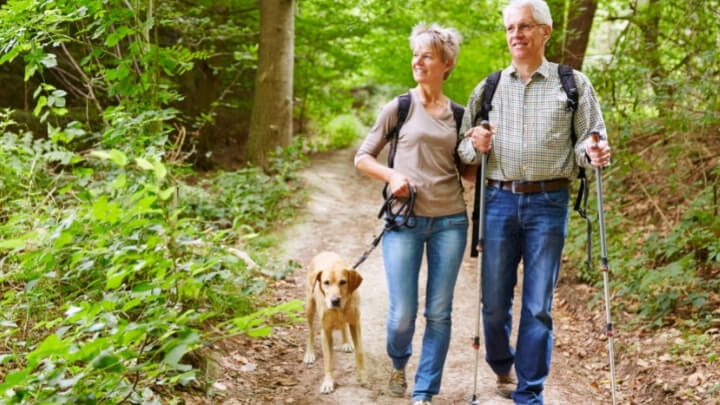 Since the discovery, researchers have alerted officials, leading to the allergic reactions being classified as a public health concern. Because all state health departments are required to report alpha-gal syndrome, the public health concern also led to the generation of the first-ever meat allergy incidence map.

Fortunately, alpha-gal syndrome is still rare outside of the southeastern United States, but that may also mean that many doctors may not be as quick to identify and diagnose the problem. That said, data continues to be collected, and blood samples are tested from all new cases in the hopes of getting a solid database together for physicians across the country to utilize.

Studies are also further researching whether the saliva of just the lone star tick is responsible, or if other species might have the same effect. It is necessary to understand the mechanisms of this alpha-gal syndrome, and to do so requires knowledge of how these ticks can rewire the human immune system.

Since it is unclear if all ticks can cause this reaction or just the lone star tick, the best course of action is to try and avoid ticks altogether. The CDC recommends, among many options, avoiding wooded or brushy areas with lots of leaves on the ground and walking in the center of trails. The EPA also has an online tool to help you find a good tick repellent.

READ NEXT >>>  Are Nap Bars the Next Awesome Wellness Trend?