The Magic in Mushrooms Could Change Your Life | 1MD Nutrition™

The Magic in Mushrooms Could Change Your Life 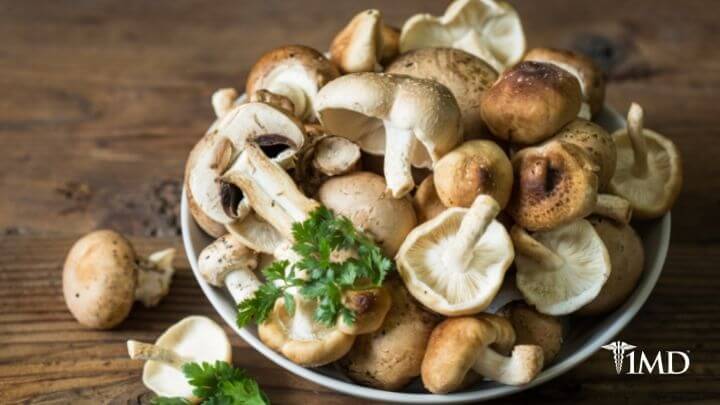 With the constant hustle-and-bustle of the world around you, the growing number of responsibilities you have, and the increased risks for serious diseases out there, it is no wonder obtaining a tranquil attitude can be difficult.

Even the happiest and most positive person will experience anxiety and depression in response to finding out they have a serious disease, like cancer. As normal as this may be, it can also be overwhelming.

Luckily, there is a friendly fungus nearby that can help you through even the worst of days: a very special type of mushroom.

Cancer and Your Mind

You are all too aware of how cancer can change and destroy your body. This life-altering disease also can have a profoundly negative impact on your mental health.

Feelings of anxiety and depression are understandably very common among cancer patients. Body changes can lead to lower self-esteem and depreciated confidence levels, and the side effects of treatment and pain can cause great emotional distress. 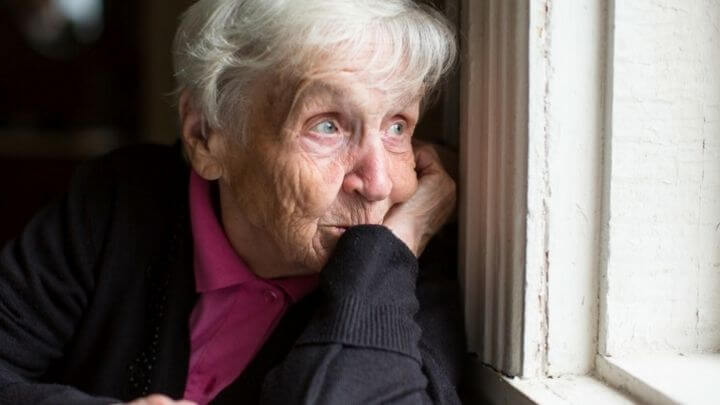 The fear of death and the unknown also takes a toll on your mind; the more negative your mindset becomes, the harder it becomes to fight the disease.

♦ Loss of interest in once-pleasurable activities

♦ Extreme tiredness or loss of energy

♦ Trouble sleeping or sleeping too much

♦ Ongoing hopelessness throughout the day

♦ Frequent thoughts of suicide and death

♦ In addition to depression, cancer patients can become overly anxious. The fear of the unknown and loss of control over your life causes this feeling to present itself.

Often fear, anxiety, and depression live together in cancer patients, making it very difficult for them to get through each day.

Support groups and medications can only do so much. They can fail when patients have given up, letting their negative outlook take over every aspect of their lives.

While this is not the case for all cancer patients, it does happen. In extreme cases, a little touch of magic would be ideal to wipe the sadness and fear away. 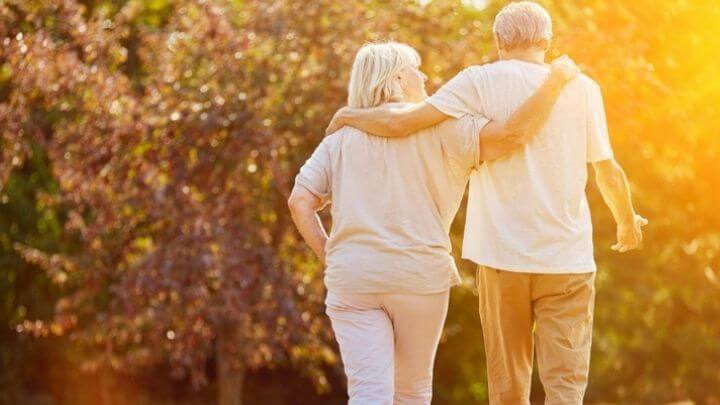 Johns Hopkins University School of Medicine designed a study to determine the effects of psilocybin on cancer patients, with regards to the anxiety and depression they experience. Psilocybin is the active ingredient in magic mushrooms.

Mushroom trips are not as common today as they were a few decades back, but science has found a new reason for them to return to the scene. For many, this seems very unorthodox, but, because of the discoveries being made, it just might be time to re-think preconceived notions.

Roughly 40 percent of people with cancer also experience a mood disorder which increases their risk of suicide and also interferes with treatment. Antidepressants have not been shown to be effective in helping these patients.

On the other hand, psilocybin does provide relief from anxiety and gloomy feelings for at least six months. When dealing with cancer, a person faces their mortality and this is very difficult to process, making these individuals very vulnerable.

Having a potential ally, like magic mushrooms, may be just what they need. 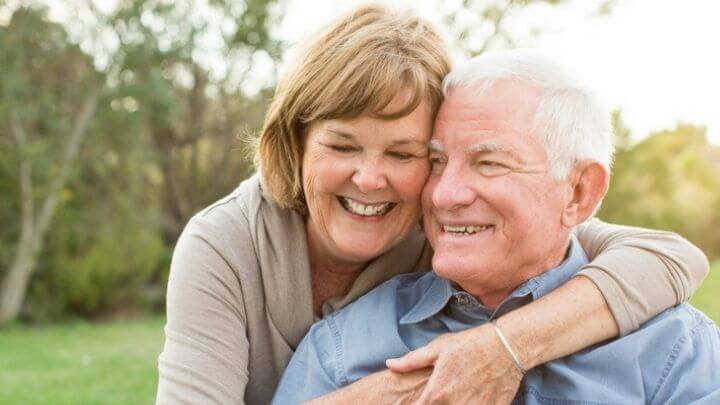 The research conducted by Johns Hopkins University discovered a new approach to cancer: a whole new mindset. Within six months of taking psilocybin, patients were less depressed and also reported being less anxious.

| Related: 9 Sleeping Positions to Improve Your Health and Life |

A large percentage even reported full recovery from depression, which was much more than resulted from studies in which antidepressants were taken.

Patients recorded their improvements as related to a change in attitude regarding their lives and their relationships. As their feelings improved, so did their quality of life, despite knowing they still faced death.

Researchers are not entirely sure how the psilocybin works to create this effect, which is a common problem when researching drugs that alter brain chemistry. Increased activity of the prefrontal cortex is associated with depression, but psilocybin seems to have little effect here. 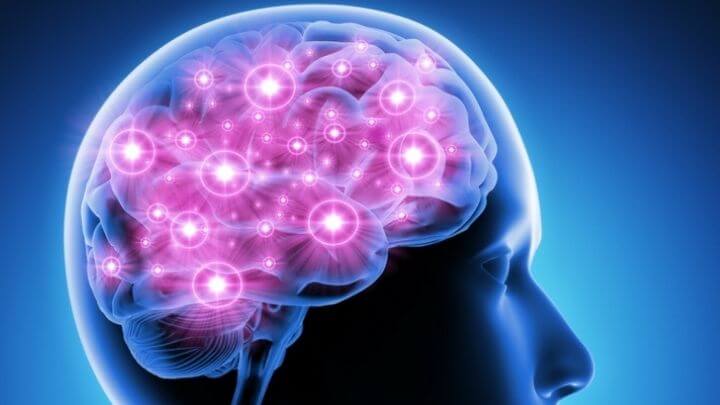 It is also possible that psilocybin acts on the brain’s use of glutamate, which affects memory and learning. The main thought seems to be that this drug induces an “inverse PTSD” situation.  These patients experience something profoundly positive, affecting their memory and outlook for months.

Participants in the Johns Hopkins study reported that the experience itself helps to alleviate feelings of depression and fear. The effects of the drugs would have worn off by the end of the day, but the impression left was lasting–a positive feeling and memory to carry them forward.

What they feel under the effects of the psilocybin is very real and leaves a permanent imprint on their mind. The positive feeling left helped patients to seek new hobbies and adventures, thus adding a positive perspective to their life that was missing.

There were no serious side effects noted from the study, which was a concern for many. Mind-altering drugs were thought to create potential voids for the patients, which could make them more fearful in the end.

Some temporary paranoia was noted with a small number of patients, but overall they reported feeling more free and inspired. This is by no means to suggest that people need to start seeking magic mushrooms, because the hallucinogenic properties can make certain conditions like schizophrenia worse.

The study is just the first of many to point out a potential ally in the war against cancer. The change in mindset to openness allows people to overcome negativity, a great asset in the fight against cancer.

READ NEXT >>> The "Miracle Tree of Life" and Its Many Benefits