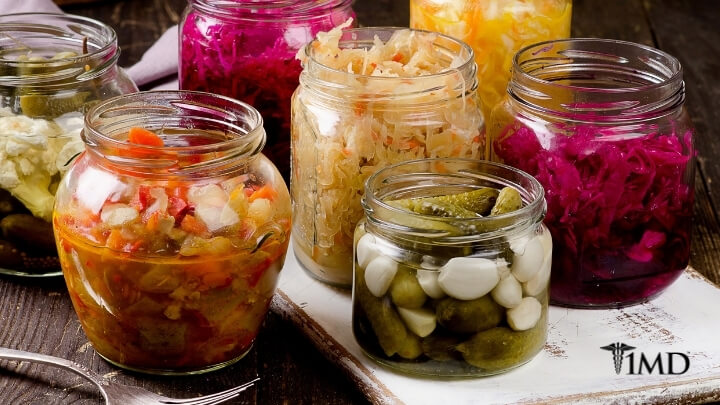 Parkinson’s disease is a disorder of the central nervous system that affects movement and develops slowly over years. While research continues to progress towards a full understanding of both a cause and cure, definitive answers have yet to be found.

Recently, however, researchers have found a link between the bacteria in your gut and the onset of Parkinson’s disease. Could it really be true? One of the world’s most common and debilitating brain disorders is triggered by microscopic bacteria living in your gut?

What is Parkinson’s disease?

This neurological disorder develops when brain cells accumulate excessive amounts of a protein called alpha-synuclein and then die off. The loss of these brain cells causes a decrease in motor function, and individuals begin to experience tremors and shaking as well as other physical and mental effects.

Currently one million people in the United States and close to ten million people worldwide suffer from this condition. It is considered the second most common neurodegenerative disease after Alzheimer’s.

| Related: How to Know if You Should Worry About Alzheimer's Disease |

Parkinson’s is not generally caused by genetics and, more often than not, seems to be influenced strongly by environmental factors. The disease is very diverse as well, with no two people experiencing it in the same way.

There are commonalities, however, that are linked to the loss of the dopamine-releasing neurons:

♦ Tremors or shaking begins in the limbs, often your hands or fingers. One common symptom is a shaking hand while it is relaxed.

♦ Movement becomes slowed, making simple tasks more difficult and time-consuming.  Steps become shorter, and sufferers may find it hard to get out of a chair. They may also drag their feet when walking.

♦ Muscle stiffness can occur in any part of the body, which limits range of motion and causes pain.

♦ Posture becomes stooped, or a person may have balance problems.

♦ Speech changes may be noticeable, such as speaking softly, quickly, or slurred. There may also be hesitation before talking and speech might be more monotone that usual. 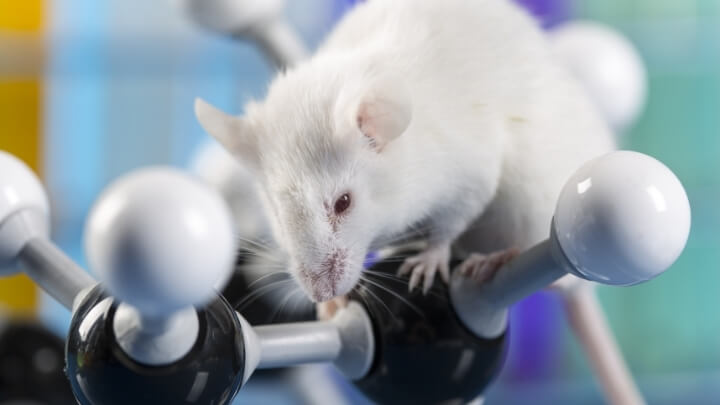 The Role of Gut Bacteria

Three specific experiments were conducted to find if a definitive link could be discovered between gut bacteria and diseases like Parkinson’s.

| Related: Biggest Mistakes You're Making When Eating for Gut Health |

Two sets of mice that had been genetically modified to produce more alpha-synuclein than usual. This is the trademark protein for the disease. One group of mice had a complete set of gastrointestinal bacteria and the other group was essentially germ-free.

The mice that were germ-free still showed overproduction of the protein, but there was one marked difference: Their brains were not accumulating the protein. These germ-free mice showed fewer symptoms and performed better on motor tests.

The mice with gut bacteria did begin to accumulate the protein in their brain cells. These germ-infested mice also showed brain damage in the areas one would expect of a Parkinson’s disease.

The second experiment involved feeding both groups of mice short-chain fatty acids, which are commonly produced by gut bacteria. The mice fed the chemicals showed symptoms of the disease, suggesting that certain types of gut bacteria worsen the conditions of the brain.

What the experiments discovered was that it is not necessarily the presence of gut bacteria in general that triggers the disease but only particular types. It seems that the guts of Parkinson’s patients either have certain bacteria contributing to the disease, or they lack the beneficial bacteria that may help protect against it.

| Related: Is Your Poor Gut Health Ruining Your Relationship? |

When researchers compared gut bacteria content for healthy individuals and Parkinson’s patients, they discovered that there was indeed a difference. Some bacterial strains were found while others were lacking. 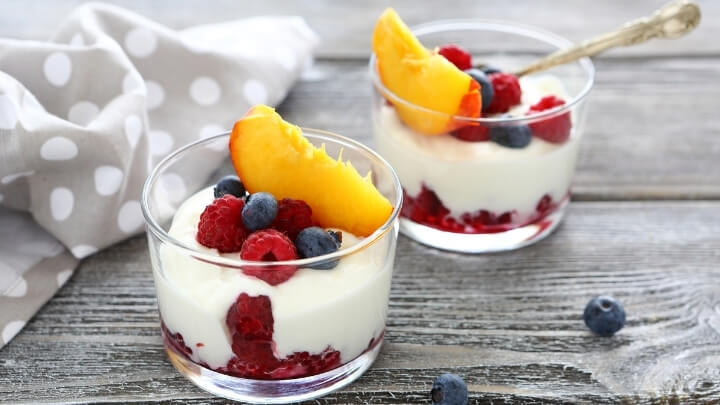 Taking Care of Your Gut Bacteria

Now that you know that bacteria can protect you from certain neurological diseases, you need to know how to maintain their levels. It may not yet be known which strains in particular help, but keeping a healthy balance in the gut is definitely a good start.

The good news is that you don’t have to look much further than your diet. Bad bacteria and harmful yeasts thrive on sugars, so reducing sugar and processed foods from your diet is a great place to start.

Most fibers are too short to make it through the digestive tract to the large intestine where the majority of the bacteria live.  That said, there are two types of fiber that are able to last the journey.

Feeding your gut bacteria fiber should keep them happy, especially since their only alternative food source is you! The intestinal wall is the first place to weaken, which can allow bad bacteria can get through, thereby increasing your risk of serious illness.

Outside of dietary changes, you can take a daily probiotic supplement to help increase the numbers within your bacterial colonies. The more you have on your side, the better your chances are of fighting off neurological diseases, such as Parkinson’s. 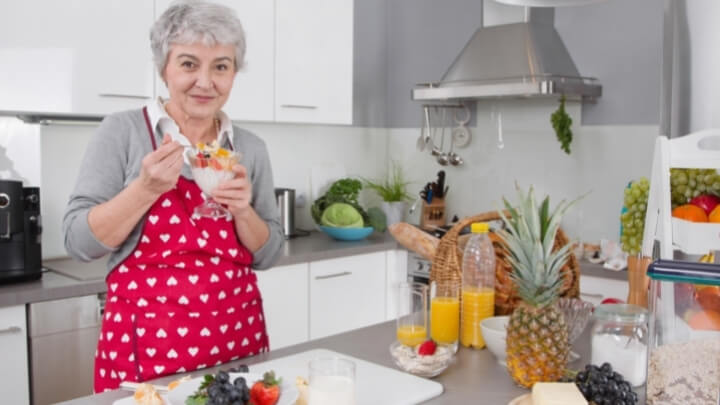 Researchers will continue to discover which strains of bacteria are helpful for protecting against Parkinson’s as well as those that seem to be present at the same time as the disease. Understanding which bacterial strains are involved can go a long way in developing treatments and a potential cure.

If it were to become possible to create a microbiome (a complete colony of functioning microbes or bacteria) that protects against the disease, millions of lives would be saved. Neurological disorders are terrifying, especially given that there is no current cure.

These bacterial friends of ours seem to be a big step towards finding a way to save our brains. It seems the gut really is the second brain after all!

READ NEXT >>>  How Turmeric Helps Heal the Gut and Your Body