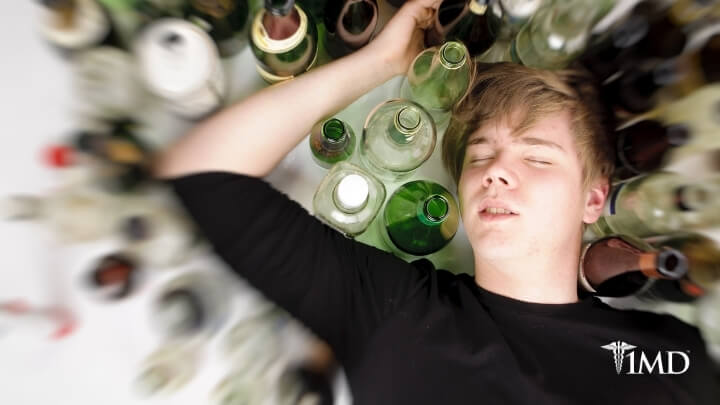 Nothing worries parents more than the thought of their teenagers getting into drugs and alcohol. We know that they will experiment and peer pressure always plays a part, but we hope that it never goes beyond this.

The last thing parents want is for their child to develop a substance abuse problem. The parents in Iceland don’t seem to have this problem, as over the last 20 years, teen smoking, drinking and drug use has been dramatically reduced. What is their secret and why hasn’t the rest of the world caught on to what they are doing? 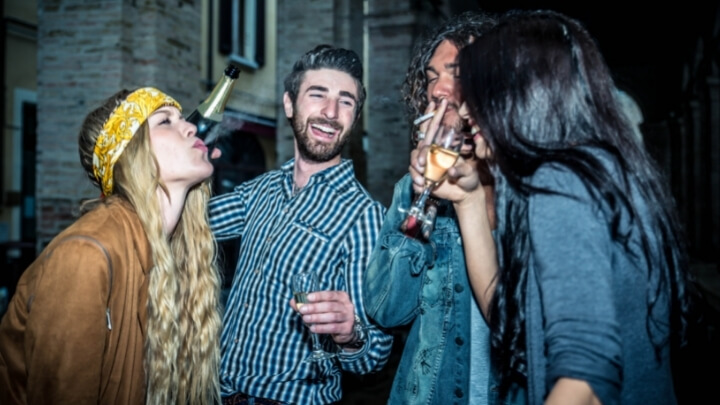 A look back through history shows that some people, including teens, choose either heroin or amphetamines as coping mechanism for stress. Heroin users wanted to numb themselves and the amphetamine users wanted to confront their stress head on. So how do teens get wrapped up in substance abuse?

It starts because the drugs are easily available. Throw in an emotional teenager who may have depression and daily stress, as well as alienation issues and you have a potential problem. The fact that most teenagers are risk takers makes the attractiveness of drugs more appealing.

Understanding how it starts is only half of the problem. It is also important to understand why they continue to use. The simple answer is that some people are already on a threshold for abuse before even trying drugs. This means it was already part of their coping style and this coping style is what gets abused.

| Related: In With the Old: Music Trends Back to Old School Relaxation |

Kids who actively confront problems may seek a rush which they get from stealing small items, progressing to larger items. Eventually, the rush extends to stimulant drugs because the brain chemistry has changed and something new is needed to get that rush feeling.

Searching for a high and addiction can involve cars, money, sex, calories, alcohol, and drugs.  Behavioral addiction has become a trademark among teenagers. Knowing this means there is a chance to address the issue more effectively. A social movement can be developed around the natural highs, around people getting high on their own brain chemistry. Teens are looking to change their consciousness and if we can do this without drugs and other substances, the outcome will be far more positive. 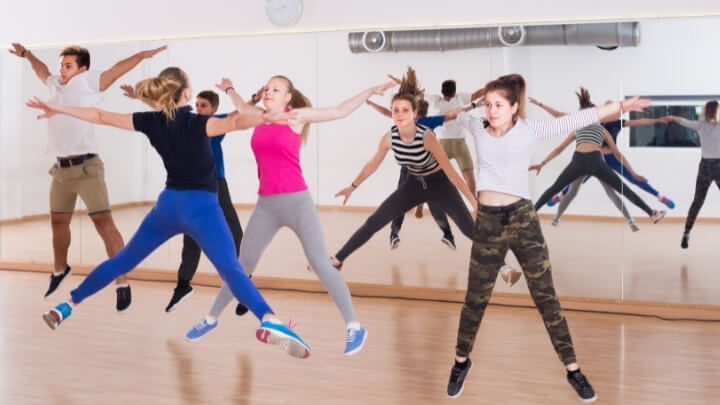 Today, Iceland sits at the top of the list in Europe for having the cleanest-living teenagers. Over the last month, the percentage of drunken teenagers dropped from 42 percent to 5 percent.

Equally, the percentage of teens using cannabis dropped from 17 percent to 7 percent and those who smoked fell from 23 percent to just 3 percent.  Young people are not often seen hanging out in the streets anymore, either.  Now they are more often found in after-school classes or dance and art clubs. They even can be seen on outings with their parents more often.

So what caused the change? The major turnaround has been both radical and evidence-based but relied strongly on what can only be called enforced common sense. The Icelandic model would benefit the general physical and psychological well-being of teens across Europe and the world if adopted. 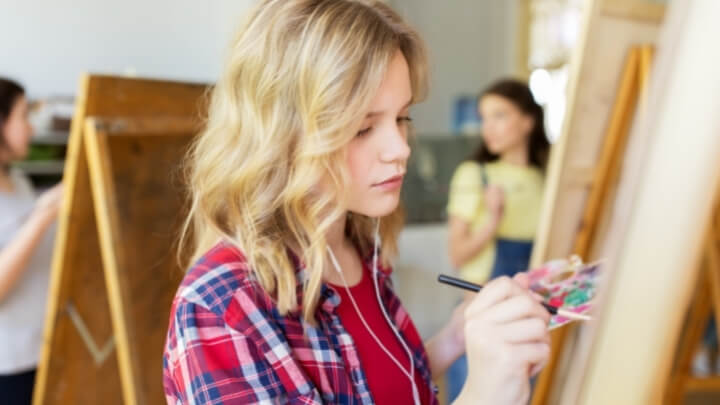 Project Self-Discovery was developed as a way to offer teenagers natural-high alternatives to drugs and crime. The addictive behavior and highs that teens seem to thrive on can be sought but with less dangerous means.

Approaching teenagers was done in a way so as to invite them rather than treat them. In the beginning stages, teens were sought through referrals from teachers and counselors. The teens did not necessarily acknowledge their problem or a need for treatment, but were known to have problems with drugs and/or crime.

Invitations for a teaching experience helped to get them in the doors without force or pressure.  This approach did not  make the teens feel as though they had a problem, which could have led to resentment and rebellion.

Offering classes such as dance, music, art, martial arts allowed teenaged brains to become exposed to a new kind of high. These activities were able to alter their brain chemistry, allowing them better options to cope with life. Whether they are seeking a rush or just a release from anxiety, any of the activities offered could provide what they need.

And the best part is there are no dangerous side effects to their health and well-being. One major difference emerged during the studies of kids who used drugs and those who did not; simply by participating in activities, kids were less likely to seek drugs or alcohol.

The teenagers also were presented with a chance to learn life-skills which helped them to focus on improving their thoughts about life and themselves, as well as their interactions. This approach was far more successful than the standard drug and alcohol education classes, which many teens ignore.

Many kids were told they were participating in three month program but are still involved five years later, showing just how successful this idea really is. 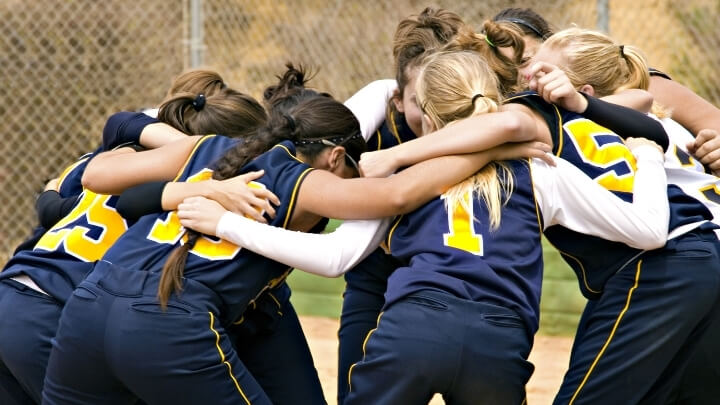 Teenagers are exploratory creatures by nature, driven by an urge to feel. The rush they get from stealing, drinking, smoking or taking drugs is addictive and because it is easy to get, it becomes a first choice for their release.

With alternatives available and the chance to seek new highs all the time through art, music, dance and sports, teenagers get the high and the thrill they seek without harming themselves or others. The idea is not only to treat those with an addiction problem, but to prevent them from seeking substances in the first place.

The programs in Iceland are not only successful but are the way forward. Laws were changed, making cigarettes illegal for those under 18 and alcohol illegal for those under 20. Additionally, links between parents and schools were strengthened through parental organizations. Parents also attended classes on spending time with their children, getting to know them and their friends, as well as keeping them indoors in the evening. 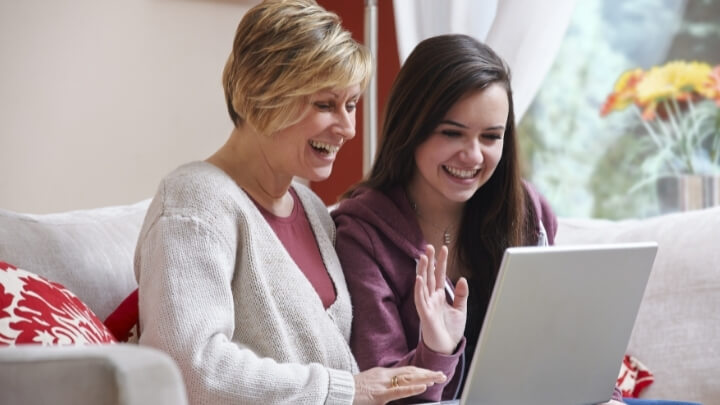 Each of these small steps has contributed to the reduction in teenage substance abuse in Iceland. Public awareness and the willingness to engage these challenges is what drove this movement.

Such a movement is one that needs to be adopted across the globe to bring families closer together and to keep our children healthier and happier. It is shocking that no other country has decided that these benefits are worth the costs.

READ NEXT >>>  How to Release Stress and Relieve Inflammation