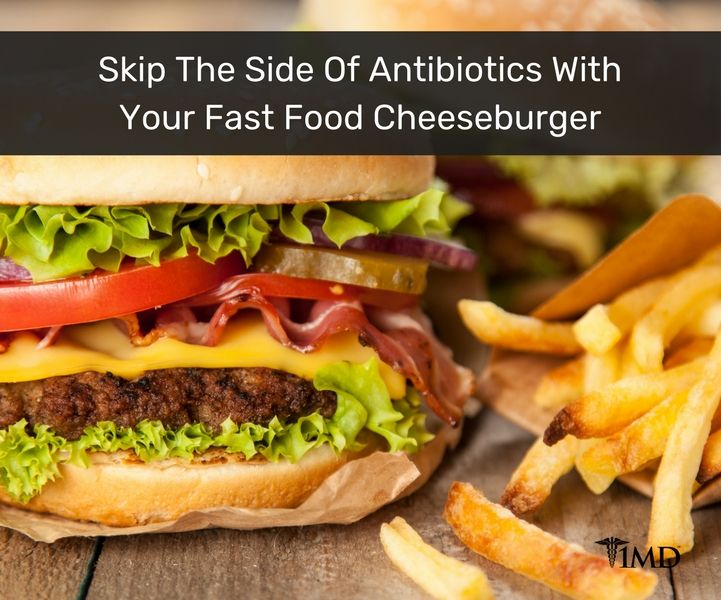 | Related: Study: Bacteria In Food May Lead To Heart Disease And Stroke |

The downside to antibiotic usage is the creation of resistant “superbugs” or pathogens that are resistant to antibiotics and the main source of this problem is the use of antibiotics on farms. These superbugs contaminate meat and poultry, leading to difficult to treat diseases in humans.

Impact of Antibiotic Overuse on Humans

According to the National Resources Defense Council, 2 million Americans contract antibiotic resistant bacterial strains each year, leading to 23,000 deaths and $55 billion lost due to hospitalization and loss of productivity.

| Related: Probiotics Give Your Immune System A Big Boost |

Antibiotic-resistant pathogens are routinely found on animals in slaughter areas, as well as on raw meat in the grocery store. The World Health Organization and the CDC have pointed to antibiotic use in food animals as a source of these superbugs and the growth of antibiotic-resistant infections, including eColi, salmonella, and bacterial urinary tract infections. Resistant bacteria in the gut can share genetic resistance with other gut bacteria. Supplementing with a probiotic can help replace lost gut bacteria the body needs. 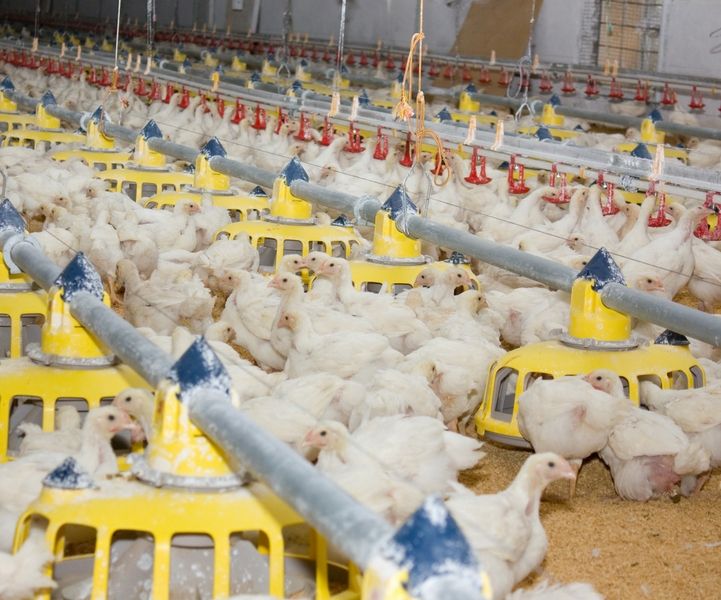 Antibiotics fed to livestock don’t remain on the farm; the superbugs or pathogens enter into the environment through wind, runoff, wildlife, and even through workers. The pathogens exchange genetic immunity with other bacterial strains.

Therefore, there has been a push by the Federal Drug Administration (FDA) and public health experts to drastically limit the use of antibiotics in farming. In fact, this is a global concern and the United Nations General Assembly has passed a declaration to curtail the growth of antibiotic-resistant bacteria.

The spread of these superbugs isn’t limited to meat; when vegetables and fruit crops are fertilized with animal manure, resistant bacteria can end up in your salad.

Why Antibiotics Are Used on Farms

Antibiotic use in livestock goes back to 1950 when a team of researchers discovered that supplementing animal feed with antibiotics could accelerate growth at less cost than conventional feeding. This discovery led to an increase in supply, as well as dropping prices. 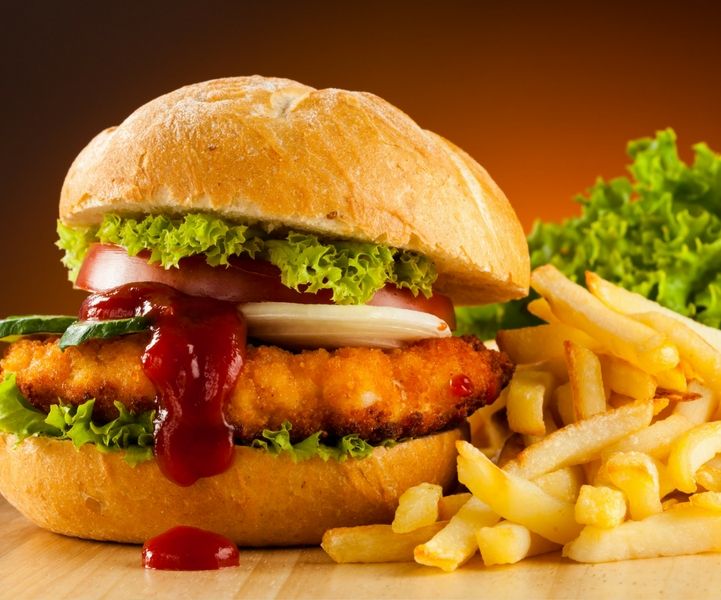 Statistics show that 50 million Americans eat fast food every day, including one-third of children. The annual revenue from fast food is around $110 Billion annually. Fast food is big business. On top of that, fast casual dining, limited- or self-service restaurants with typically made-to-order food is increasingly popular. Fast food and fast casual dining represent a significant percentage of animal products consumed by Americans.

One-quarter of all poultry produced in the U.S. is sold to fast food restaurants and McDonald’s is reported to be the largest purchaser of beef. Therefore, the impact of the fast food industry demand on farm policy is monumental.

According to the 2015 Chain Reaction Report on How Top Restaurants Rate on Reducing Use of Antibiotics in Their Meat Supply, only five of the top 25 restaurants  had even set a policy a publicized policy to limit use of antibiotics in their meat and poultry supply chain.

In the most recent 2017 report card, over half of the restaurants now have policies in place with commitments to reduce antibiotic usage. This change is primarily with poultry; antibiotic-free beef and pork is much more limited. 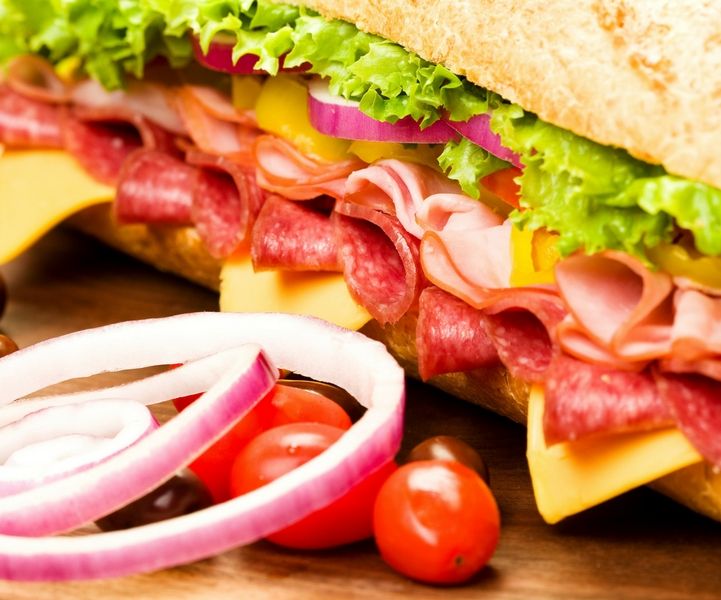 Eleven chains continue to receive an F rating because they have failed to produce any policy or timeline  to convert their poultry and meat sources to antibiotic free. 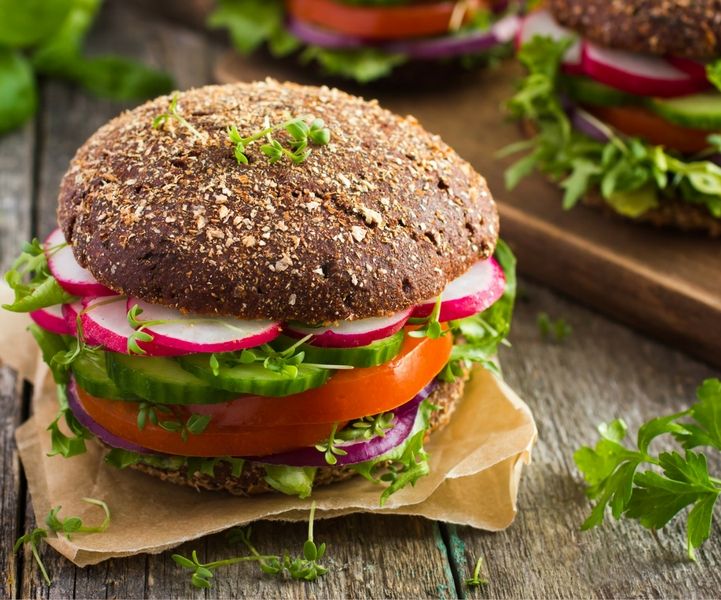 The fast food industry continues to be a significant purchaser of all poultry and meat produced in the United States. Barring more comprehensive governmental policy, the market will determine the future of antibiotic usage in livestock. If end consumers do not wish to eat chicken or meat with antibiotics, fast food restaurants may take note.

Read Next >>>  The Perfect Diet to Complement Your Probiotics Regimen