Will Your Next Favorite Fast Food Joint Be Vegan? - Healthy Diet Tips 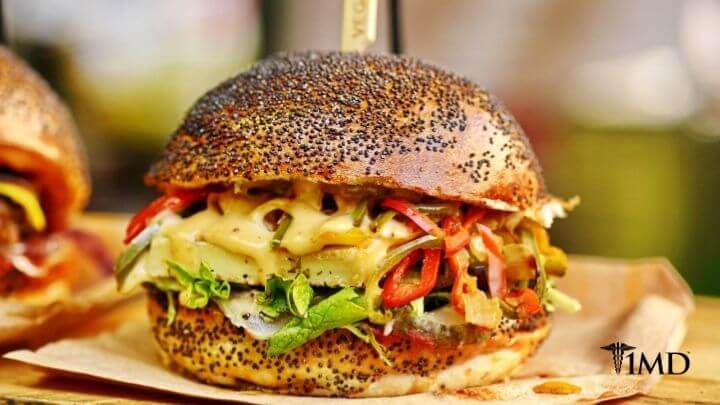 There’s no denying that plant-based eating is on the rise. Google Trends shows a steadily growing increase in interest regarding veganism, and Grubhub, a popular food delivery app, showed a 19% increase in vegan dishes ordered for the first half of 2017.

Perhaps the best way to continue to popularize and normalize plant-based food is simply to make it convenient and delicious, as opposed to the shock and guilt tactics of exposing the dark side of the meat and dairy industries.

To this end, companies are meeting the demand for plant-based food, and are having huge successes.

Plant Power Fast Food opened its first location in San Diego in January, 2016. Jeffrey Harris, one of the company’s founders, told Forbes: “Our goal has been to inspire people to begin to ask themselves some important questions about where our food comes from and perhaps to begin to think differently about their choices. But we’re not doing it in a way that’s preachy or confrontational.”

When you go to Plant Power Fast Food, your options aren’t only vegan, but are also free of GMO ingredients and artificial colorings, preservatives, and flavorings. All of this is part of the founders’ quest to provide a healthier alternative to classic fast food chains like McDonald’s, Wendy’s, Jack in the Box, and In & Out. 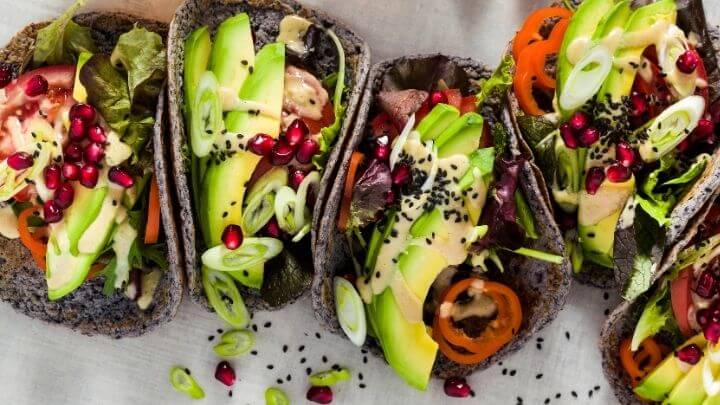 | Related: 3 Vegan Recipes Perfect for Anyone New to the Diet |

According to the numbers, that’s just what people have been waiting for. In its first year, the company turned over $1.1 million and opened a second location in Encinitas in August, 2017.

But just how many vegans do you need out there in order to make the business a success? The thing is, vegans make up the minority of Plant Power Fast Food customers. According to Harris, most of their clientele are “omnivores who want to try something new.”

This is in keeping with the rise of interest in plant-based alternatives and people who are switching to either a completely or partially plant-based diet. It’s not just veggies and quinoa, either. Plant Power Fast Food is showing the non-vegan population that a plant-based lifestyle can include comfort foods like burgers, breakfast burritos, and chili “cheese” fries.

With requests rolling in for franchise opportunities, they’re looking to eventually transition to a franchise model and expand their business from just Southern California to the entire nation. 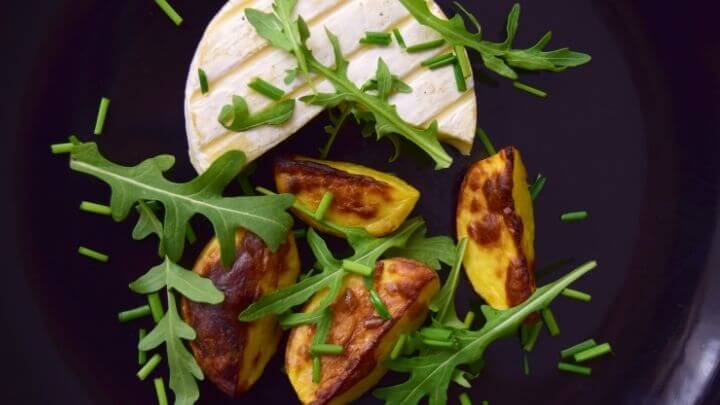 by CHLOE. opened in July, 2015 in New York’s West Village. The eatery’s offerings of plant-based burgers, shakes, pasta, salads, and desserts have brought it tremendous success.

Within the first two and a half years, by CHLOE. had five locations in New York, two in Boston, and one in Los Angeles, with plans for more locations in Rhode Island, London, and beyond.

by CHLOE. serves approximately 40,000 customers a week, and their projected revenue for 2018 is $40 million.

Just like Plant Power Fast Food, vegans aren’t the ones who are driving by CHLOE.’s booming business. According to co-founder Samantha Wasser, their customers are mostly college students and young professionals.

This supports the idea that more and more, people are looking for healthy, quick alternatives to fast food and want plant-based options, even if they’re not strictly vegan.

While Plant Power Fast Food and by CHLOE. are noted for their fast growth and success, they’re hardly the first of their kind. 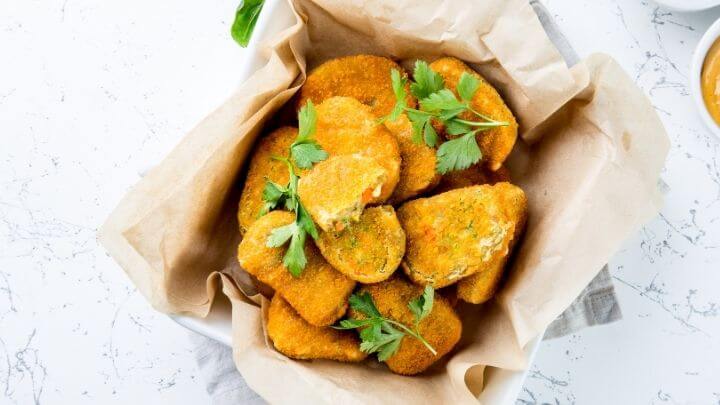 Veggie Grill, a fast-casual vegan restaurant, opened in 2005 in Los Angeles. It is currently expanding from its 28 West Coast locations to become a nationwide chain.

Though sales figures were not made available, co-founder T.K. Pillan has stated that they are “well above the average for fast-casual restaurants and our year-over-year sales are also well above average.”

Once again, Veggie Grill’s success is not due to a vegan customer base. People are simply looking for a way to support a healthier lifestyle by choosing, at least occasionally, alternatives to meat and dairy. It’s even becoming common among those seeking helpful dietary supplements.

Have you ever stood in front of a vending machine, searching in vain for a healthy snack? More often than not, you have to settle for something that is just kind of healthy or go for one of the many junk food options.

In the San Francisco Bay Area, CEO and founder of leCupboard Lamiaa Bounahmidi is looking to change that. The company’s goal is to provide “a fully integrated network to make large-scale preventative healthcare through delicious food people are happy to eat every day.”

In 2017, there were 15 of the mobile cupboards in hospitals and other private facilities, with some of the locations requesting multiple cupboards. Last year the company was doubling sales volume month over month, and was looking to expand into public locations as well.

leCupboard reported that 80% of its customers are not vegan, staying consistent with the trend seen in the fast food and fast-casual market.

Plant-based eating was a major hot topic at the Institute of Food Technologists conference in 2017. 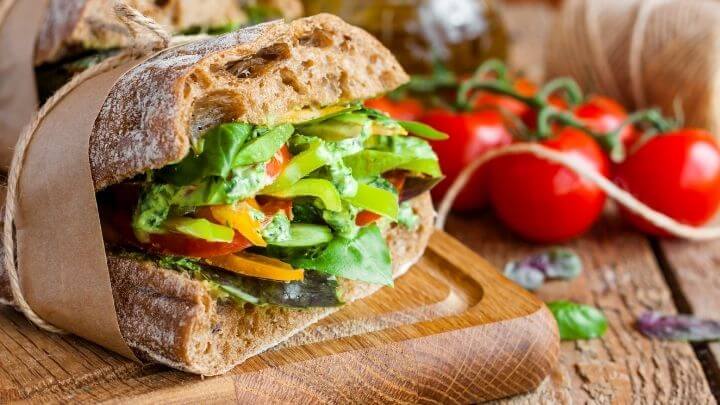 Panelists noted that plant-based eating is not just a passing trend and predicted that the demand for plant-based options, both at the grocery store and when eating out, would only grow.

McDonald’s McVegan burger was well-received in test runs in Finland and is now a permanent item at locations there and in Sweden.

While fast food giants are looking to provide vegan options, Harris believes that consumers will gravitate more toward a brand that supports the vision of a plant-based lifestyle.

The growing demand for plant-based food is being met by fast food and fast-casual restaurants all over the country.

As consumers continue to seek out healthy, environmentally sound options, new and established vegan restaurants are slated to be the future of dining out.

READ NEXT >>> Why Purslane Is More Vegetable Than Weed