Unfortunately, dementia is an all too common problem among. It can be a debilitating issue that can make life extraordinarily difficult, both for the individual affected and the loved ones surrounding them.

There are a lot of misconceptions about dementia. Despite how common it is, many people seem to hold some incorrect ideas about the nature of this issue.

Hopefully you never have to deal with dementia closely, either for yourself or a loved one. The odds are, unfortunately, that you will at some point in your life, so here is what you should know.

Dementia refers to a reduction in cognitive abilities. Technically, for an impairment to be classified as dementia, it must affect at least two different neurological functions.

If someone have two or more of these issues consistently, that means they are a candidate for a dementia diagnosis.

Dementia can be caused by a variety of diseases or other conditions, perhaps the most common of which is Alzheimer's disease. 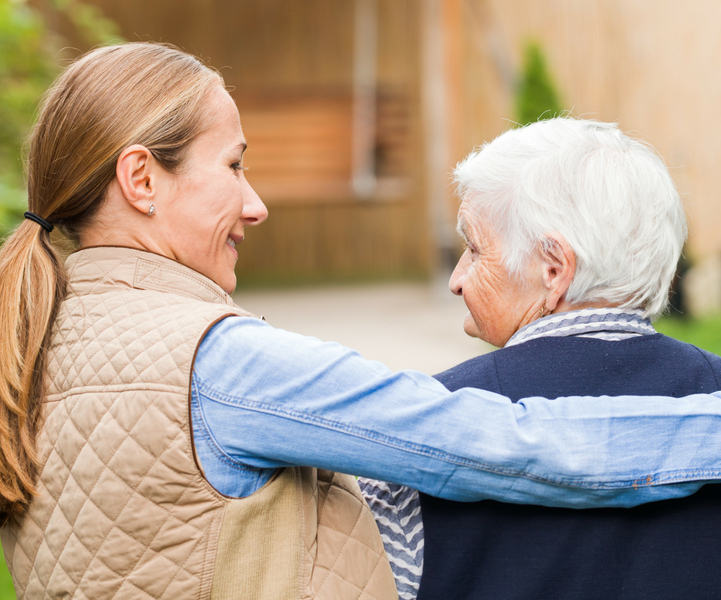 Essentially what happens is that the neurons inside your brain, which connect to one another and allow signals to be passed from your brain to other parts of your body, begin to die off and cease to function properly.

Without the neurons making the necessary connections, a wide range of issues can result. Besides Alzheimer’s, other causes of dementia include Pick’s disease, alcoholism, Parkinson’s disease, and brain tumors.

Can Dementia Be Reversed?

Certainly, some types of cognitive decline are reversible, but depending on who you ask, these reversible declines may or may not be classified as dementia.

How Common Is It?

Unfortunately, dementia is fairly common, especially among elderly folks. It is estimated that about 5 percent of people between the ages of 65 to 75 are affected by some form of dementia. And this number grows to 40 percent when talking about those older than 85.

| Related: Why Diet Drinks Can Triple Your Dementia Risk | 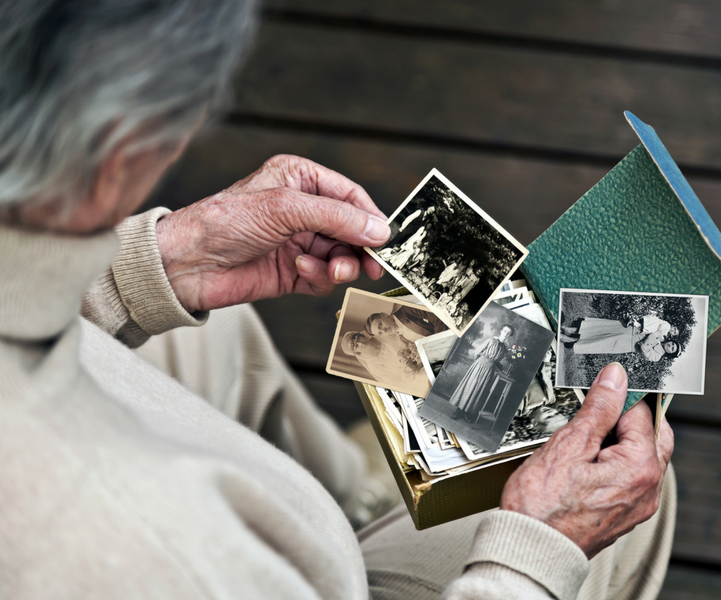 In terms of raw total, the number of people in America being affected by dementia is rising each year. But some of that is due to rising life expectancy and a constantly growing population. Still, dementia is common enough that most families know someone affected by this issue.

You might be thinking that declining memory and cognitive function is a normal part of aging, and that dementia must therefore be a normal occurrence. And it’s true, certain forms of cognitive decline are perfectly normal, especially as we get older.

But there are a few major red flags that can alert you to the signs of dementia. Forgetting how to do common tasks, like tie your shoe, or how to get home from a place you visit often, could be a sign that you are suffering from dementia. Similarly, if you start forgetting who people are, that’s a big sign that dementia is taking effect.

What About New Research?

Fortunately, because dementia is so common, there are researchers working around the clock to try and discover new ways of treating or preventing dementia and its related symptoms. There are several areas of research that scientists hope could hold some answers to solutions for dementia. Some of these areas include the role of inflammation, genetics, and oxidative stress.

So, what can you do to protect yourself from dementia? Well, it’s not possible to completely guarantee you won’t fall victim to dementia, but there are a few steps that might help:

Getting a regular amount of exercise has been linked to a wide range of benefits, including boosted cognition. Additionally, working out regularly will boost your mood and your energy levels, which can help keep your mental focus sharp as well. 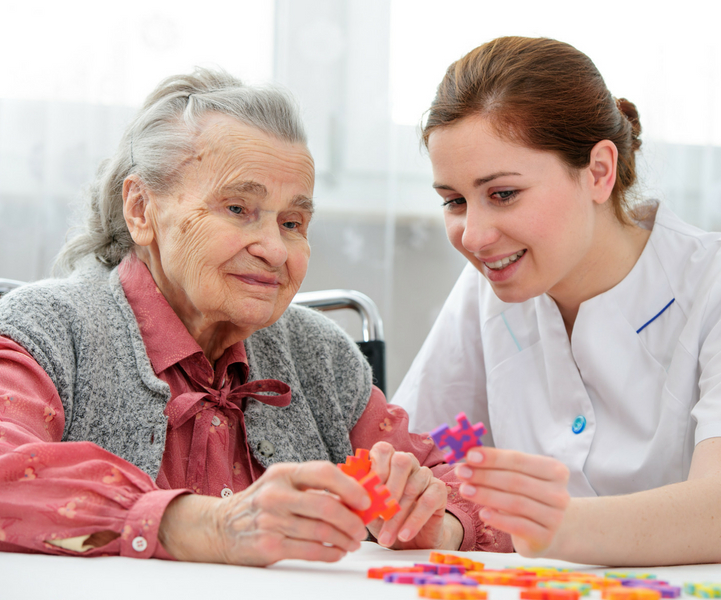 Exercise keeps your blood pumping and your muscles active. Although we may not think of it as such, your brain is one of the largest and most important muscles in your body, so the benefits of exercise may extend to your cognition.

Clearly, smoking is detrimental for a number of reasons. It can damage your lungs irreparably, and it has been linked to serious forms of cancer. Smoking also cuts off the supply of oxygen to your brain, which can contribute to a more rapid cognitive decline.

If you want to keep your brain sharp and running at an optimal level, it’s a good idea to stay away from the smoke.

This is a diet that is high in olive oil, which contains good fats like omega-3 fatty acids. These powerful compounds have been linked to a number of positive health effects, not the least of which is a boost in cognitive function. Switching to a Mediterranean diet could help you stave off cognitive decline for longer.

Some of the longest-living people in the world reside near the Mediterranean, and their diet has been studied for many years. It appears to have many benefits, so it’s more than worth a try, especially if you have worries about brain or heart disease.

As we touched on earlier, chronic alcoholism is one of the reasons why a person might develop dementia. Like smoking, alcohol is detrimental to your health on many fronts, including mental health. 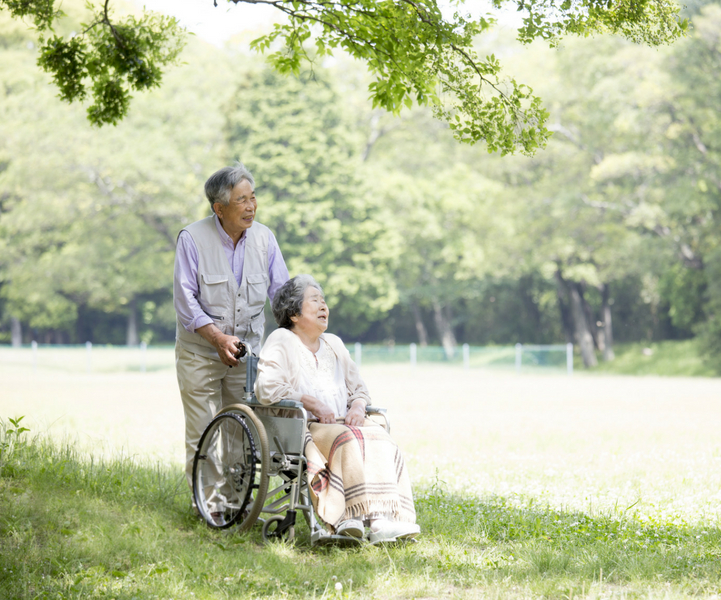 Alcohol impairs your brain’s ability to make clear decisions, and, if you regularly consume large amounts of alcohol over many years, it can cause irreparable damage.

Dementia is a serious problem for anyone affected by it. Now if you or a loved one ever encounter dementia, at least you’ll be more informed about the causes and possible steps you can take.

For now, dementia remains an unfortunate reality for many Americans. But with new lines of research being explored every day, perhaps it won’t be long until a solution is found.

READ NEXT >>> Should You Be Worried About Alzheimer’s?

At 1MD, our mission is to help people make smarter health choices and lead healthier lifestyles by creating industry-leading products and cutting-edge health content. Take advantage of our medically researched supplements for boosting your health by visiting our online store for a complete list of our 100% natural products. We offer family and bulk purchase discounts as well as monthly subscription options for maximum savings.