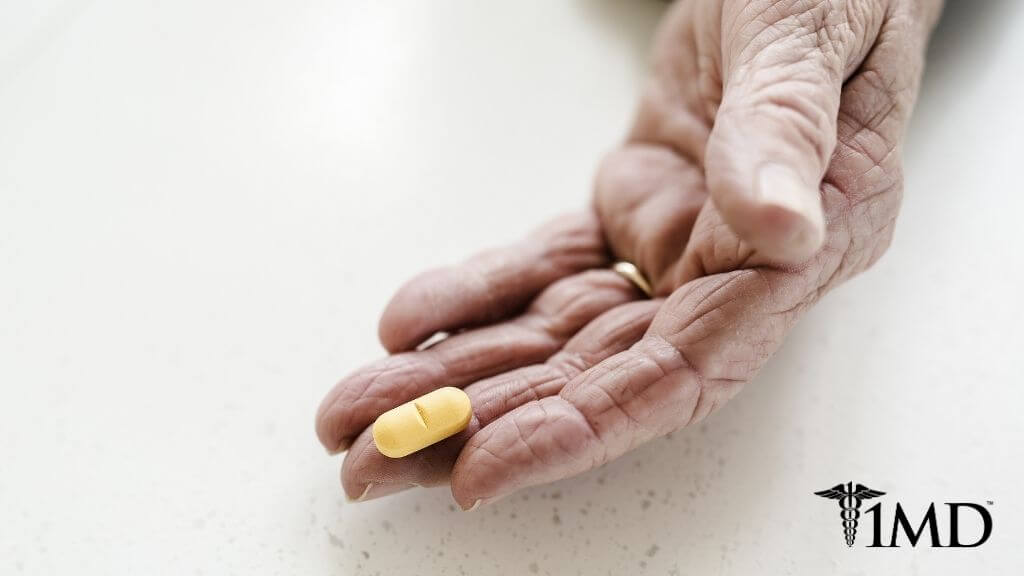 In 2015, 46.8 million people had dementia worldwide, and this number is projected to skyrocket to 131.5 million by 2050. 46.8 million doesn’t even touch on how many people, such as family members and loved ones, are also impacted by dementia.

Alzheimer’s Disease International estimated that the dementia would cost the world over $1 trillion in 2018, with direct medical care costs accounting for 20% of that.

It makes sense, therefore, that An international study set out to determine how a dementia diagnosis affected the amount of medication taken. They found that there was an increase not only in overall medication, but also in potentially inappropriate or unnecessary medication.

These findings highlight how more time and attention to patients’ needs could not only increase their quality of life, but also decrease the incredibly high cost of dementia care.

With this new evidence of potentially unnecessary medications being used on people suffering from dementia, hopefully caregivers and healthcare professionals will take a closer look at which drugs are essential and which are not, taking a chunk out of the world’s dementia bill. 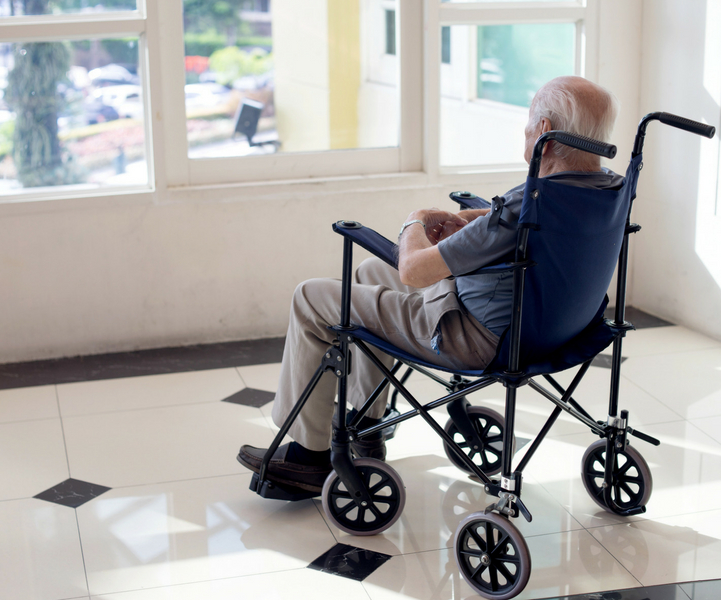 The longitudinal study (the same subjects over a long period of time), from 2005 to 2015, involved participants who were at least 65 years old and newly diagnosed with dementia.

The researchers “found that following a diagnosis of dementia in older people, medication use increased by 11 percent in a year and the use of potentially inappropriate medications increased by 17 percent,” said lead author Dr. Danijela Gnjidic.

These potentially inappropriate medications included sleeping pills, pain drugs, depression drugs, and acid reflux drugs. The use of these drugs could have side effects like drowsiness and could contribute to falls and fractures.

| Related: Why Diet Drinks Can Triple Your Dementia Risk |

Dr. Gnjidic theorizes that “a number of reasons may account for this, including inadequate guidelines, lack of time during physician patient encounters, diminished decision-making capacity, difficulties with comprehension and communication, and difficulties in establishing goals of care.”

While prescription drugs are just a fraction of the medical-related costs that people with dementia have to face, any lowering of the cost could make a difference. 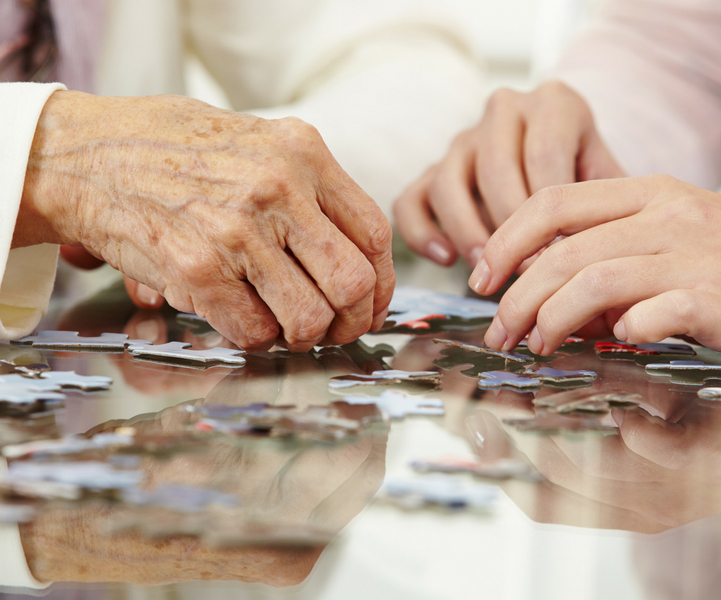 Dr. Gnjidic suggests that dementia patients and their caregivers should strive to be well-informed and communicate with healthcare professionals in order to properly decide which medications are necessary and to minimize unwanted side effects.

Dementia doesn’t refer to one specific disease, but a group of cognitive symptoms that affect things like memory and behavior enough to interfere with a person’s everyday life.

Common signs and symptoms of dementia include:

Disorders linked to and types of dementia include Alzheimer’s disease, Parkinson’s disease, Lewy body dementia, and Huntington’s disease. These conditions are caused by damage to nerve cells in the brain, though symptoms may be different from patient to patient based on which part of the brain is affected. 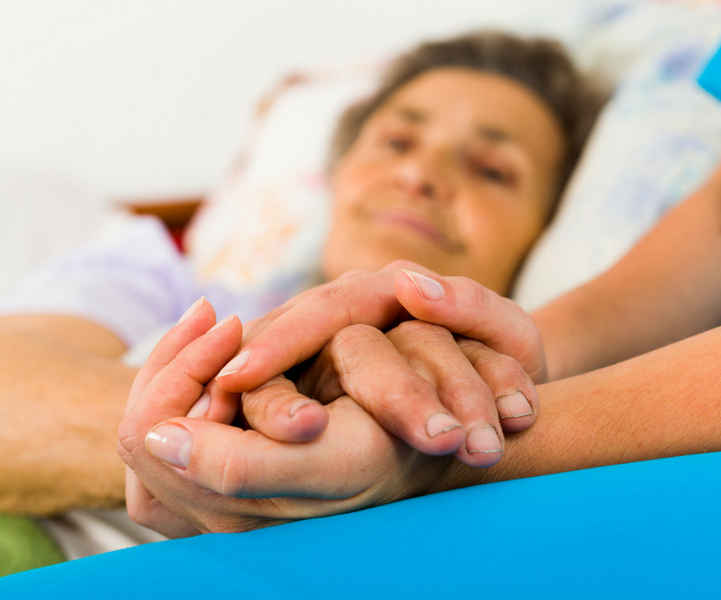 Though we’re not entirely sure why, patients who suffer from Alzheimer’s often have trouble sleeping and experience changes in their sleep pattern.It is common for them to be awake for long periods during the night or to have shifts in their day/night sleep cycle resulting in little sleep at night and lots of napping during the day.

| Related: How Daily Turmeric Could Improve Your Memory |

If this occurs, you should always try non-drug treatments first, according to the Alzheimer’s Association. Boosting cognitive health has lead to the popularity of some supplements, like turmeric curcumin.

Things you can try include morning sunlight exposure, regular daily exercise, providing a comfortable bedroom temperature, and keeping a regular schedule for meals and going to bed and waking up.

Medications for sleeping should only be used if non-drug treatments have failed and the patient is having disruptive nighttime behavior. The risks of someone with dementia using a sleeping medication include an increased risk of falls or fractures, an increase of confusion, and a decline in their ability to care for themselves.

If sleeping medication is being suggested, take it seriously and strive to use as low a dose for as little time as possible.

People who have dementia often also suffer from depression. As with sleeping problems, depression and behavioral symptoms of dementia should be approached with non-drug treatments first.

As a caregiver, promoting physical and emotional comfort are great ways to manage patients’ behavior symptoms. This includes anticipating needs and monitoring personal comfort, not being confrontational, creating a calm environment, and not taking their behavior personally. Be attentive and look for the reasons behind the behavior. 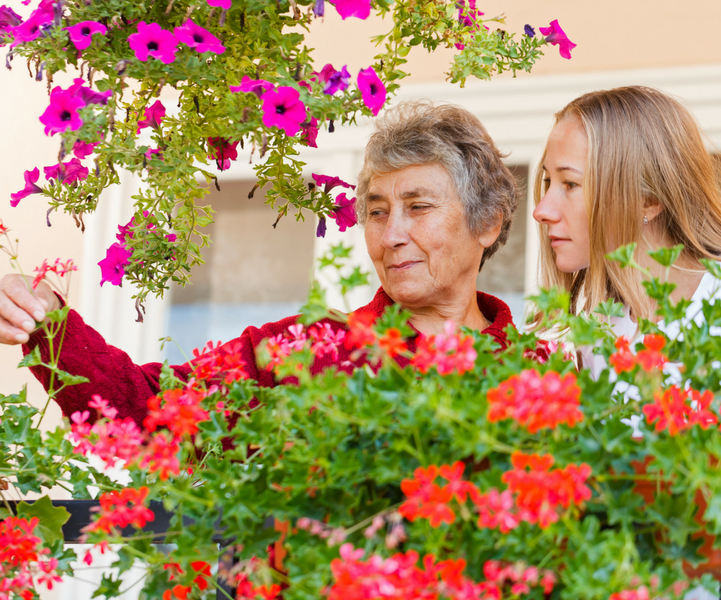 You can also make sure that the person with dementia has the opportunity to do things that he or she enjoys often. Reassure them that they are, and will be, cared for and loved, and help them to get regular exercise.

If the time comes for treating depression with drugs, know the risks and benefits of the medication options that are available so that you can make an informed decision. When treatment begins, start with a low dose and keep an eye out for any potentially harmful side effects.

This study urges people to be educated as to the side effects and benefits of medications for dementia patients. Be in close communication with healthcare professionals and make informed decisions after trying non-drug treatments first.

Dementia is a growing problem in the world, and something as simple as being more aware and spending more time with patients could help improve the quality of life of millions and cut the cost of already-expensive dementia care.

READ NEXT >>> Can Playing an Instrument Boost Your Brain Health?