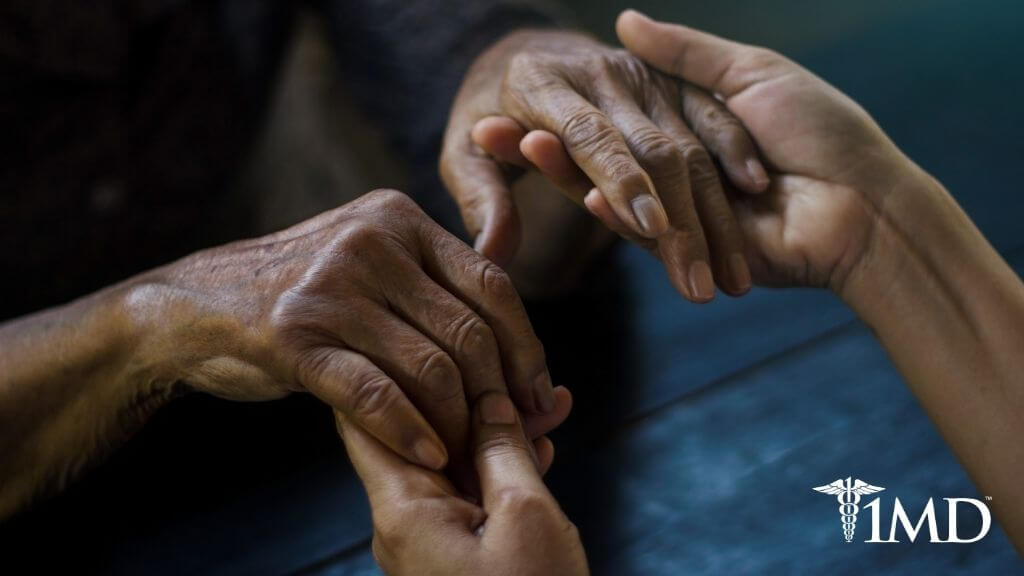 Parkinson’s disease is a devastating neurodegenerative condition that impacts the lives of millions. The disease develops gradually and takes over your body. There is no cure for Parkinson’s, which is what makes it so devastating.

While there are medications and treatments to ease symptoms, these can have side effects that only add to the suffering. Fortunately, recent studies have discovered that we may have an ally a lot closer than we realized.

Parkinson’s Help From Your Gut

With no cure in sight, any advantage we can get over a disease like Parkinson’s is a beneficial step. Studies have found that the bacteria living in your gut, and improving your gut health, could be the next best thing in fighting the symptoms of the disease.

Tests conducted with mice showed that, when dosed with microbes taken from a Parkinson’s patient, their symptoms became much worse. Other studies showed that mice only developed Parkinson’s symptoms if gut germs were present first.

The gut microbes appear to activate microglia, which are the brain-resident immune cells, and this leads to the neuroinflammation that is characteristic of Parkinson’s disease. The microbes present in the gut do not cause the disease, but they indicate a significant link that can help us to identify treatment for the condition. 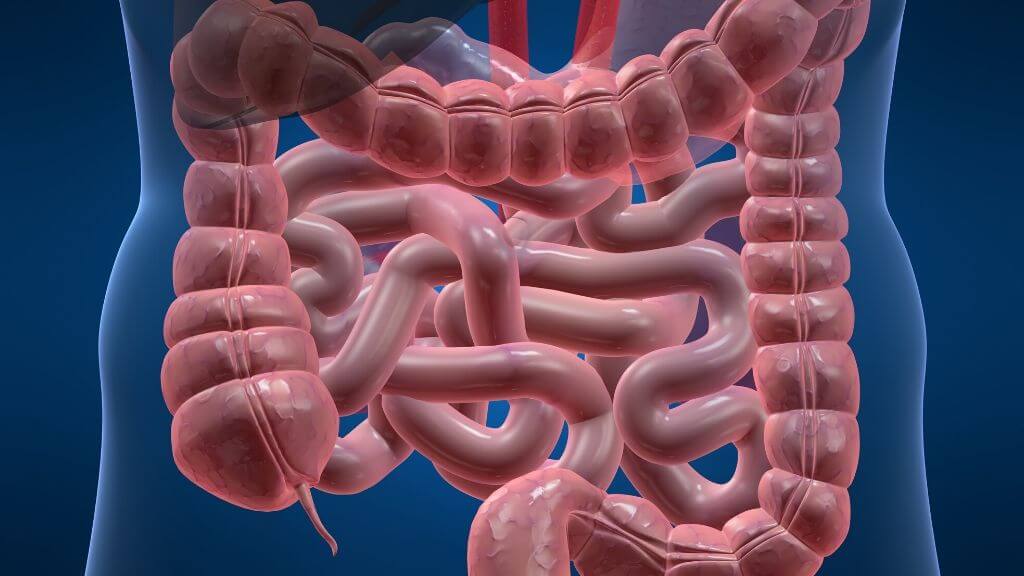 The gut of Parkinson’s patients harbors a very distinct gut bacteria, which could lead to much-needed new therapies.

Countless studies have already been conducted that show how bacteria, yeasts, viruses, and fungi that live within and on us impact our health. These microorganisms, specifically bacteria (digestive health probiotic), are responsible for digesting our food.

Our health depends on a very specific balance of these within our gut. When the microbiome becomes unbalanced, we are at greater risk for diseases ranging from autism to cancer.

Within Parkinson’s patients, there are classes of bacteria that are selectively missing or severely depleted. These individuals, therefore, have a different gut microbiome to healthy individuals.

There are thousands of different species of bacteria in your gut and every person has their own balance and population. Research is underway to identify those colonies that are missing from Parkinson’s patients. Finding these could allow us to develop therapies based on the missing microbes.

Given the link between gut bacteria and other brain-related diseases, such as anxiety, depression, and autism, it makes sense that gut bacteria can play a role in neurodegenerative disease, too. 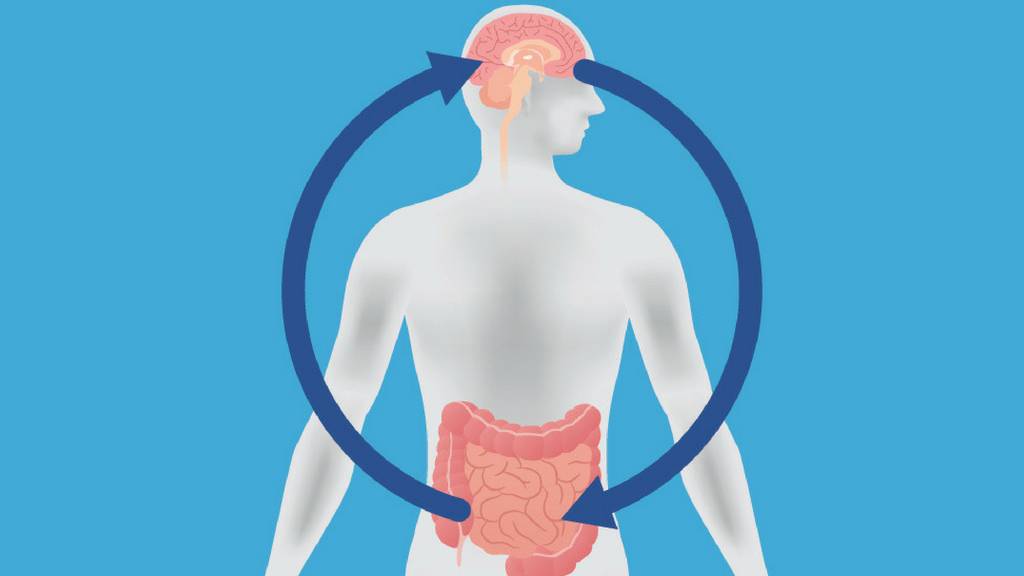 There is a strong link between gut health and brain health, and many brain diseases are found to have origins in the gut. What this means is that Parkinson’s can be treated through the gut, rather than just the head, which is a much easier task to accomplish.

Most often identified through the tremors it causes, this disease has more wide-reaching effects on the body.

In the early stages, you may notice that your arms no longer swing when you walk, or your face may show little to no expression. Your speech may also start to get soft and slurred.

Earlier symptoms may be slight and can easily go unnoticed or written off. There might not be any cure, but identifying the disease early is the best way to ease the development of symptoms.

It is therefore important to understand the symptoms of developing Parkinson’s, so you can stay ahead of the disease.

Tremors: Shaking usually begins in one of your limbs, most often in your hands. You may notice a back-and-forth rubbing of your thumb and index finger. The tremors are often present when your hand is relaxed, which is a characteristic sign of the disease. 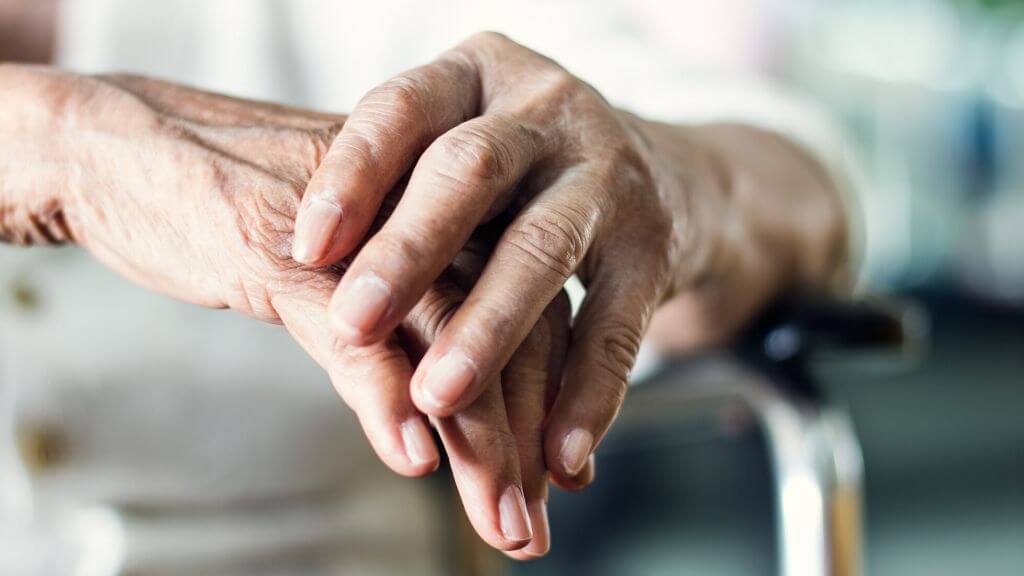 Slowed Movements: Bradykinesia develops as a result of the disease, and your movements become slow. Simple tasks become more difficult and time-consuming. Your steps become shorter, it may be difficult to get out of a chair, and you may start dragging your feet.

Rigid Muscles: Stiff muscles can develop in any part of your body and can limit your range of motion as well as cause severe pain.

Speech Changes: Your speech tends to become more monotone and you speak more softly or slurred. You may also notice that you hesitate before you start talking.

Loss of Automatic Movements: You will have a decreased ability to perform unconscious movements such as blinking, smiling, and moving your arms as you walk.

The cause of the disease lies in the breakdown or death of certain nerve cells. The symptoms are caused by a loss of neurons that produce dopamine.

As dopamine levels decrease, your brain’s functioning becomes abnormal and Parkinson’s disease develops. There is no known cause of how this all happens, but there are factors that play a part.

Research has identified certain genetic mutations that can cause the disease as well as environmental triggers, such as exposure to toxins. 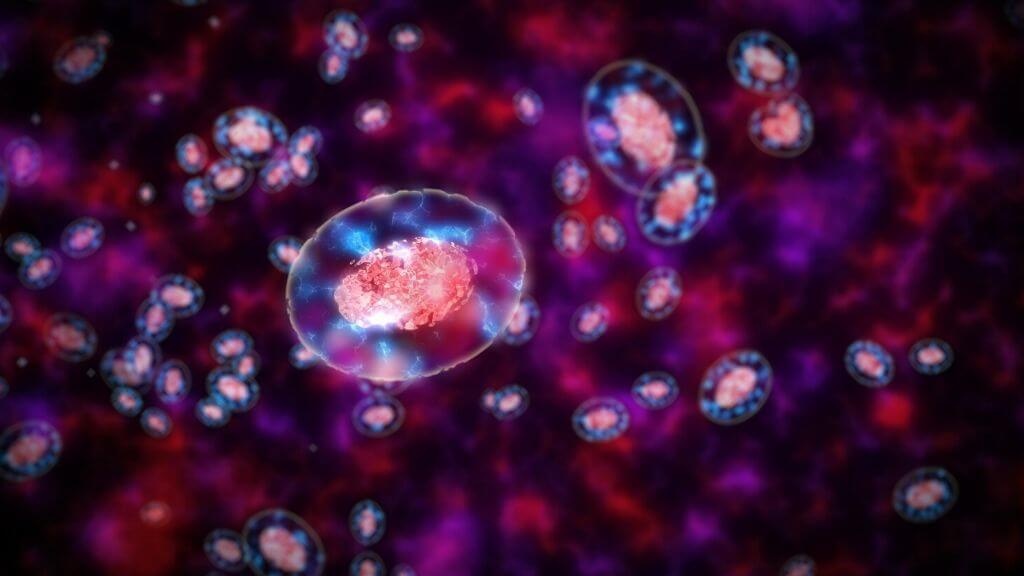 Currently, Parkinson’s is treated with medications to help increase dopamine production, as well as cognition-enhancing and anti-tremor medications. Patients also seem to benefit from light exercise, which takes care of sore and stiff muscles as well as cardiovascular health.

Aerobic exercise for 20 or 30 minutes a day for five days a week has had a positive impact. There are also surgical options available.

Deep brain stimulation involves implanting electrodes into the brain, which are connected to a generator that is implanted in your chest. Electrical impulses are sent to the brain and have been known to reduce Parkinson’s symptoms.

Despite the big step forward in this recent discovery, it is important to note that there are currently no antibiotic or microbial treatments for Parkinson’s disease. Probiotics are already being marketed as potential cures for many diseases, but there is still more work to be done.

With so many strains of bacteria to sift through, it will take time for researchers to identify the ones involved in Parkinson’s disease.