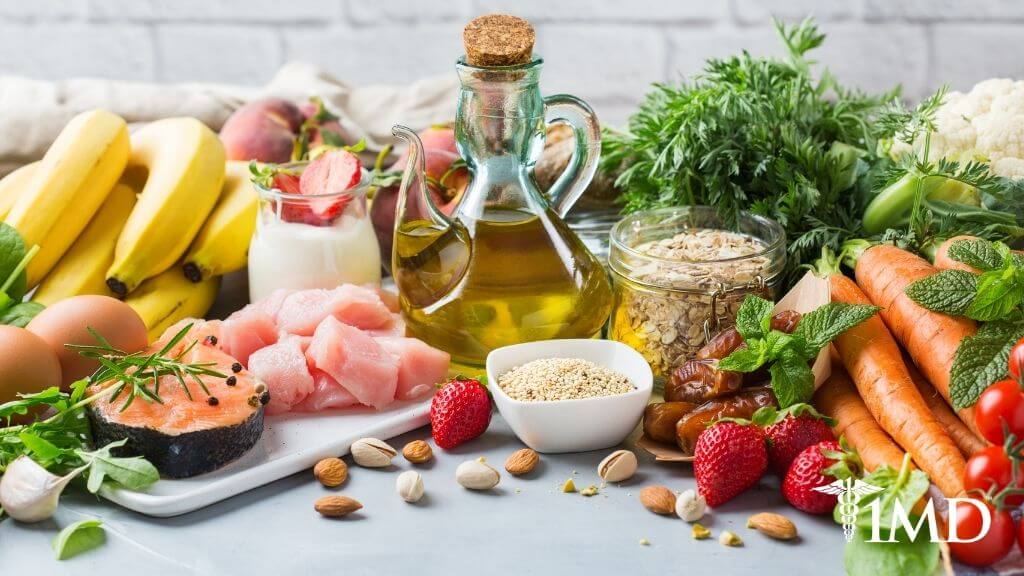 Simply put, it is one of the healthiest diets in the world. Ever since the 2000s, scientists in other parts of the world have been analyzing the Mediterranean diet in order to understand the full scope of its health benefits.

People who base their meals around the Mediterranean diet and its associated nutritional guidelines should be able to add many healthy years to their lives.

The term 'Mediterranean' diet might be somewhat ambiguous to many people, especially since a lot of genuinely unhealthy foods are now associated with Mediterranean societies.

The Mediterranean diet that has been popularized among nutrition scientists today was popular in southern Italy, Greece, and Crete during the 1960s.

People who ate this diet back in the 1960s lived long and healthy lives and had very low rates of chronic diseases in spite of the fact that they had very modest medical care even by the standards of the time.

People today can get the exact same health benefits from recipes that focus on all of these ingredients. It's the core system by which the Mediterranean diet works.

During the 1990s, there was a great deal of emphasis on eating a low-fat diet. The Mediterranean diet is certainly not low-fat, and yet it had demonstrable health benefits, which seemed to conflict with popular dieting wisdom at the time.

Many people in the 2000s tended to fixate on this aspect of the Mediterranean diet. Today, the popular thinking on low-fat diets has shifted once again, with more of an emphasis on low-carbohydrate diets. 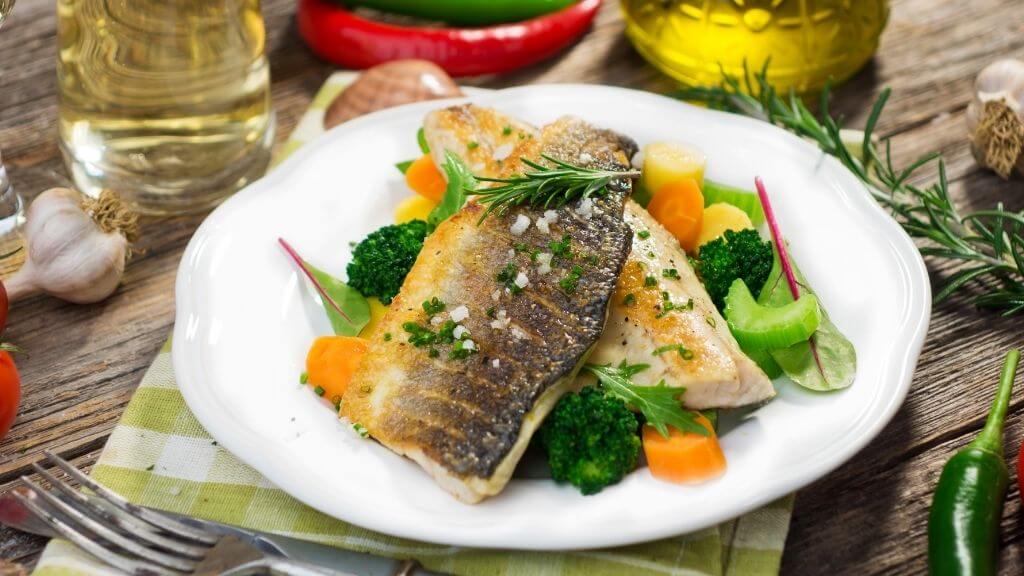 The Mediterranean diet may be able to indirectly help people lower their risk of Alzheimer's disease by reducing their blood sugar and cholesterol levels and by making their blood vessels healthier.

People will also be taking in the sort of nutrients that will tend to promote brain health, which will also help people reduce their Alzheimer's disease risk.

There is also a strong correlation in many medical studies between the consumption of monounsaturated fat and reduced cognitive decline.

At the end of the day, this is one of the most important health benefits. The Mediterranean diet truly stands out by reducing people's risk of nearly every single major life-shortening disease, from heart disease to cancer.

The Mediterranean diet also reduces inflammation in general, which makes it extremely useful for helping people live longer in general.

The antioxidants that people will get from the Mediterranean diet will also be useful in reducing cellular oxidative stress, which relates to the general aging process.

People usually won't want increased longevity without increased youth, and the Mediterranean diet might be able to help people with that as well.

Senior citizens might be able to reduce their risk of extreme muscle loss by as much as 70 percent as a result of the Mediterranean diet, making them stronger and more independent earlier in life.

People might be able to reduce their risk of dying by as much as 20 percent, and that's at any age. 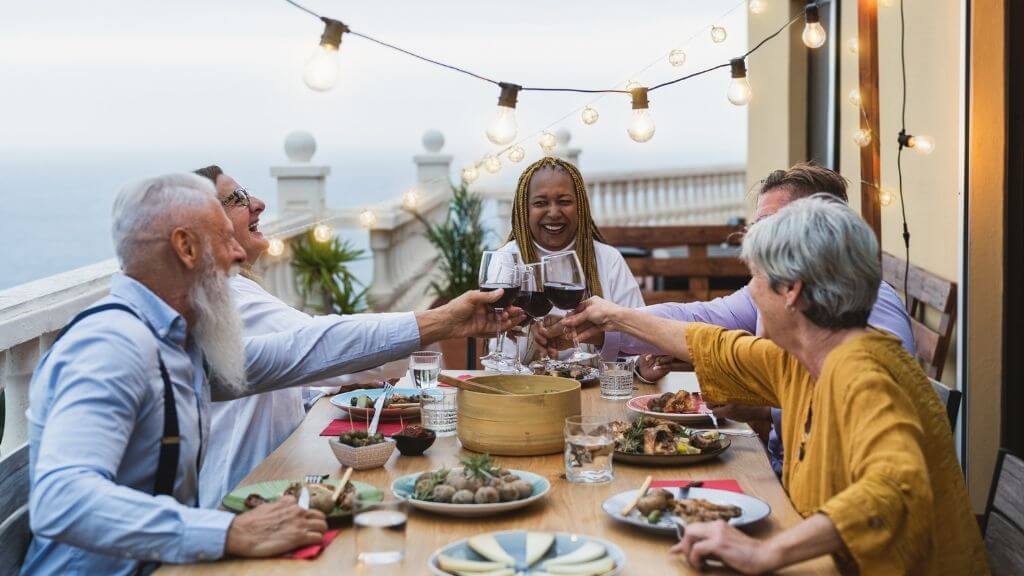 People who eat the Mediterranean diet will be less likely to experience the tremendous spikes in blood sugar that can lead to type II diabetes in the first place.

The high fiber of the Mediterranean diet also manages to reduce the rate of digestion, which can help to guard against blood sugar spikes further.

The Mediterranean diet tends to be low in sugar and processed foods in general, particularly the types of foods that are high in refined carbohydrates. This makes it that much easier for people to maintain healthy blood sugar levels.

The Mediterranean diet can help lower a person's risk of cancer in many ways.

For one thing, many of the vitamins and other nutrients that people will get while on the Mediterranean diet function as antioxidants.

The consumption of antioxidants can reduce a person's risk of cancer. The Mediterranean diet also contains a good balance of omega-3 fatty acids and omega-6 fatty acids, which is also correlated with the prevention of cancer.

The Mediterranean diet is able to promote cognitive health in general, and reducing a person's risk of diseases like Parkinson's disease is part of the picture.

People might be able to reduce their chances of developing Parkinson's disease by as much as fifty percent, in fact, simply by adopting the Mediterranean diet.

Of course, even the people who adopt some of those guidelines will still improve their health. People don't have to be perfect when it comes to what they eat.

However, eating more fruits and vegetables, more olive oil and nuts, more whole grains, and other healthy foods with a good balance of nutrients will have very real health benefits for a lot of people.

One way or another, they will know that they're doing something that works, and if dietary track records are any indication, the Mediterranean diet works wonders.

Keep reading to see our recipe follow-up to our report on the Mediterranean diet!