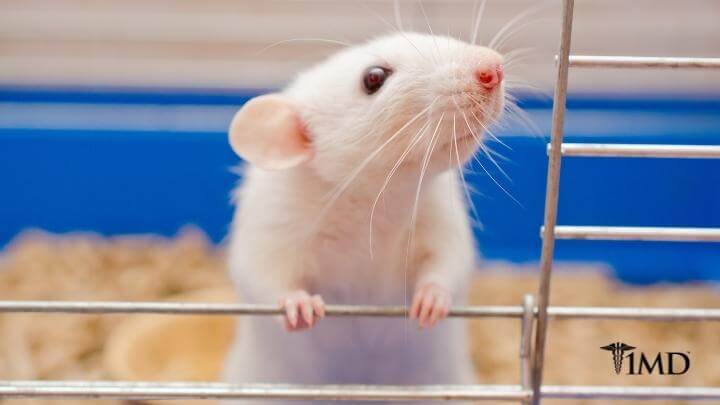 There is an exciting new cancer treatment that is making its way into human testing. Researchers at Stanford University School of Medicine published a study on January 31, 2018 in Science Translational Medicine that could be the beginning of a new way to fight cancer.

The study, conducted on mice, involved the injection of two agents into solid tumors that activated an immune response to the tumor cells. Not only was this treatment effective in causing the regression of the injected tumor, it also cleared the body of identical tumors throughout the body.

Immunotherapy is any treatment that uses the body’s immune system to fight cancer. 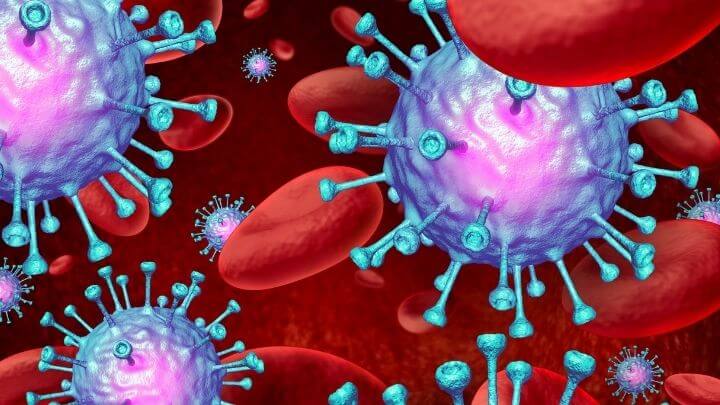 Your immune system is able to recognize germs as foreign because germs contain substances that aren’t normally found in the body, like certain proteins.

Your immune system may fail to successfully combat cancer for a few different reasons:

♦ It can’t see the cancer cells as foreign because they are too similar to healthy cells.

♦ It may recognize and attack the cancer cells, but the response is too weak.

Immunotherapy involves finding ways to help the immune system recognize cancer cells as targets and increase the strength of its response to them.

| Related: Can Turmeric Curcumin Prevent (or Even Cure) Cancer? |

The immunotherapy treatment that was used in the study led by Levy and Sagiv-Barfi falls into the category of cancer vaccines. Vaccines, though more commonly thought of as ways to prevent infections or diseases, are any substance that’s put into the body in order to stimulate an immune response.

A cancer vaccine could also help keep cancer from coming back after it’s been treated.

T-lymphocytes, or T cells, are an integral part of your immune system. T cells are a type of white blood cell that is made in the bone marrow and matured in the thymus (hence the “T” in “T cell”). 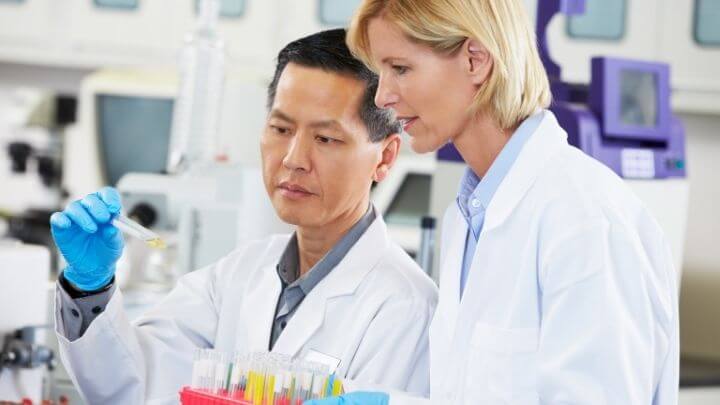 One of the T cells’ jobs is to destroy the body’s cells that have been infected and taken over by viruses or have become cancerous.

The cancer vaccine study did not require T cells to be removed from the body and was not specific to each individual patient.

In the recent cancer “vaccine” study, mice with different kinds of cancer were injected with very small amounts of two substances. These substances were injected directly into solid tumors, where they reactivated T cells present in the tumor, then left the injected tumor to attack other tumors throughout the body.

Oftentimes the immune system will recognize, at least initially, that a tumor is a foreign substance and will respond to it, which involves T cells entering the tumor. This often doesn’t remain effective, because as the tumor grows, it can develop ways to suppress the immune system and T cells.

The two substances involved in the study were injected in microgram (one-millionth of a gram) amounts. The first is a short stretch of DNA called a CpG oligonucleotide, which boosts a receptor on the surface of the T cells. The second is an antibody that activates the T cells to attack the cancer cells. 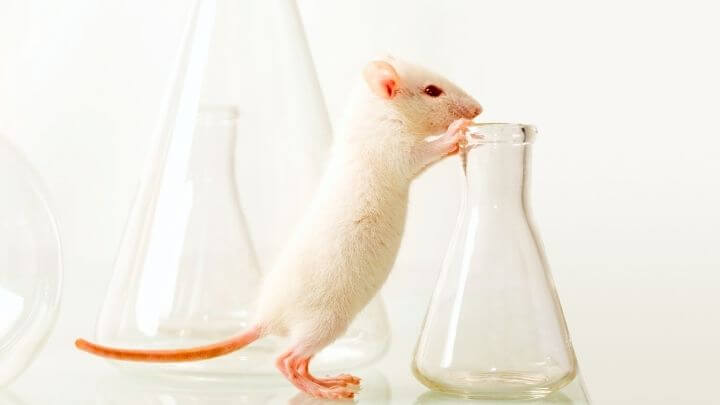 Because these two agents were injected directly into the tumor, only the T cells that had previously entered the tumor were activated. These T cells had already been triggered to respond to the cancer cells, and were now reactivated.

Some of the reactivated T cells left the original tumor to range throughout the body. They found and destroyed other tumors (of the same type of cancer) in other places in the body. Thus, they were able to destroy multiple tumors by only injecting one.

When treating mice with lymphoma tumors, 87 of 90 mice were cured of cancer. Though cancer returned in three of the mice, the tumors regressed after a second treatment.

Similar results were found in mice with breast, colon, and melanoma tumors.

In mice with breast cancer, the cancer vaccine prevented future tumors from developing and significantly increased their lifespans.

The activated T cells only went after tumors that shared the protein targets of the injected tumor. For instance, T cells from an injected lymphoma tumor would not attack a colon cancer tumor.

There is great cancer-treating potential for this vaccine. Researchers are optimistic that there is no limit to the types of tumors that they could treat, as long as the tumor has been infiltrated by the immune system.

A clinical trial was launched in January to treat about 15 patients with low-grade non-Hodgkin lymphoma. The patients will be treated over a period of six weeks at Stanford and must have at least one site of the disease that is accessible for injection. 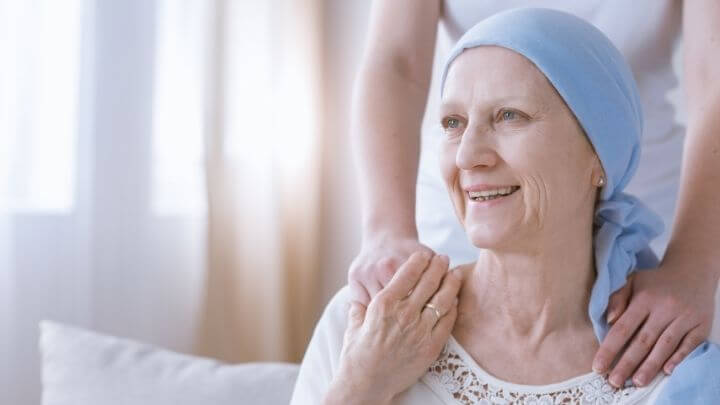 Researchers are hopeful for results that include the recurrence of cancer due to metastization or any lingering cancer cells, as well as the prevention of future tumors that arise from genetic mutation.

Researchers are discovering ways to harness the body’s immune system to fight cancer.

Successful tests on mice involved injecting microgram amounts of two agents into a solid tumor. The injection activated their immune systems to destroy not only the injected tumor, but other tumors throughout the body. A clinical trial on human patients was launched in January 2018 to treat low-grade non-Hodgkin lymphoma.

The researchers at Stanford are hopeful that this cancer vaccine will be extremely effective in the treatment of numerous types of cancer.

READ NEXT >>> The Magic in Mushrooms Could Change Your Life