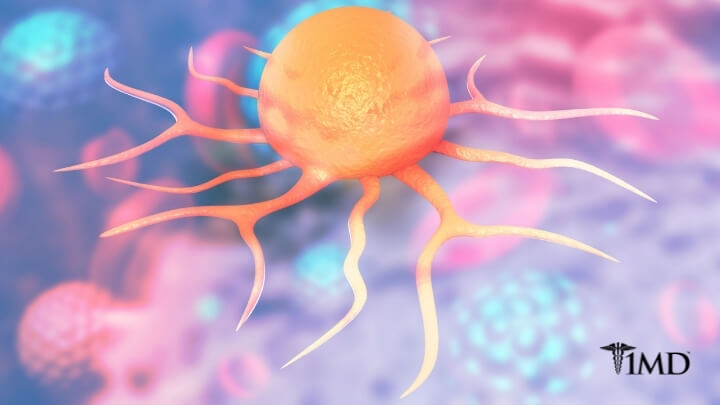 While the number of cancer deaths has continued a steep decline due to decrease in smoking and earlier detection, approximately 600,000 Americans are expected to die from cancer in 2018. About 90 percent of these deaths are due to metastasis or the spread of cancer cells and researchers at Johns Hopkins University have discovered a pair of drugs that may have the potential to delay or slow this process.

What You Need to Know About Cancer

Cancer begins in your cells, which are the building blocks of your body. Typically, your body produces new cells as and when needed to replace older cells that die. Occasionally, this process can go wrong and new cells will grow even when you do not need them. Old cells do not die off as they should. The extra cells can clump together to form a tumor, which can be benign or malignant.

Tumors that do not invade other tissue or spread to other parts of the body are classified as benign.

Malignancy is abnormal cell division without control. These cells can spread through the blood and lymph systems to other areas. Malignancies are characterized by type, including:

Carcinoma: Originates in skin or tissues that line or cover internal organs

Leukemia: Originates in blood-forming tissue such as marrow, causing a significant number of abnormal cells to be produced and move through the bloodstream 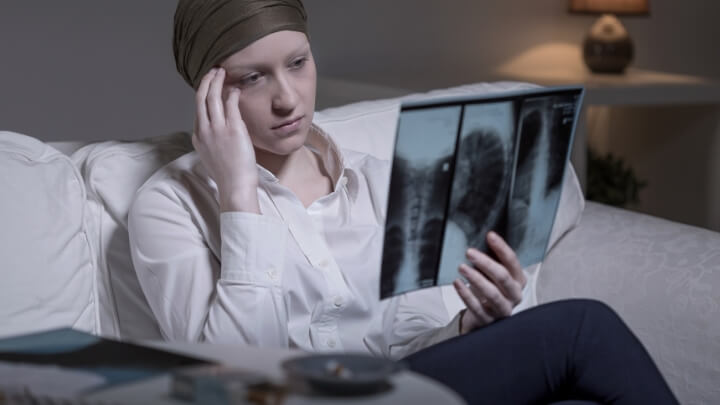 Common types of cancer include breast, colorectal, lung, prostate, melanoma, and non-Hodgkins lymphoma. Symptoms vary per type and the type of cancer is diagnosed by its source. For example, if breast cancer cells spread to bones, brain, or the lungs, the cells remain breast cancer cells.

Most research up until now has focused on shrinking the tumor, but this still allows cancer cells to break off and travel. By targeting the metastasis, cancer patients have a better chance of survival, as over 90 percent of cancer deaths are due to metastasis. 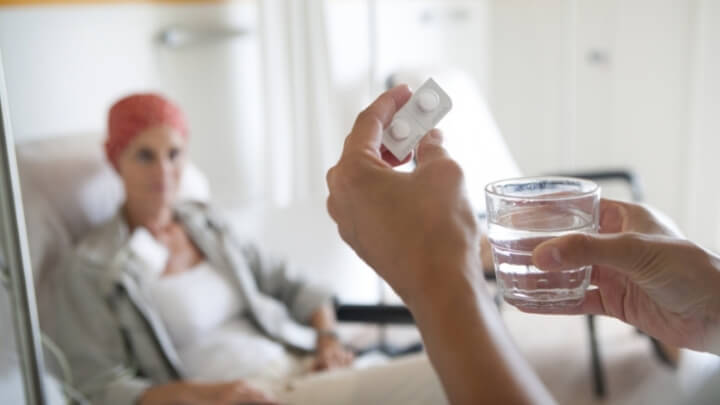 Some people will only have one treatment but most will choose to have a combination of the available treatments. There is a lot to consider when it comes to cancer treatment and it is normal to feel overwhelmed.

The typical options available to cancer patients include:

Surgery: Patients can opt to have a surgical procedure where the surgeon removes the tumor from their body. Not all patients have this option available, depending on the location of the tumor.

Radiation therapy: High doses of radiation are used to kill cancer cells and shrink the tumor. There are typically negative side effects to this treatment.

Chemotherapy: This therapy involves using drugs to kill cancer cells and has been associated with unpleasant side effects.

Immunotherapy: This approach involves allowing your own immune system to fight against the cancer cells.

Hormone therapy: This is specifically used to slow the growth of breast and prostate cancers, which require hormones to grow.

Precision medicine: This medication helps doctors to choose treatments that are most likely to help patients based on a genetic understanding of the disease.

The one thing that each of these treatments have in common is that they target the tumor or cancer cells. The research discussed earlier shows that cancer not only involves the growth of a tumor, but it also involves the spread of cancer cells throughout the body.

Overcrowded cells within the tumor force cells to move out and find a new home and this is how cancer spreads to different body parts. The new research has been focused on how to slow and stop this movement of cancer. 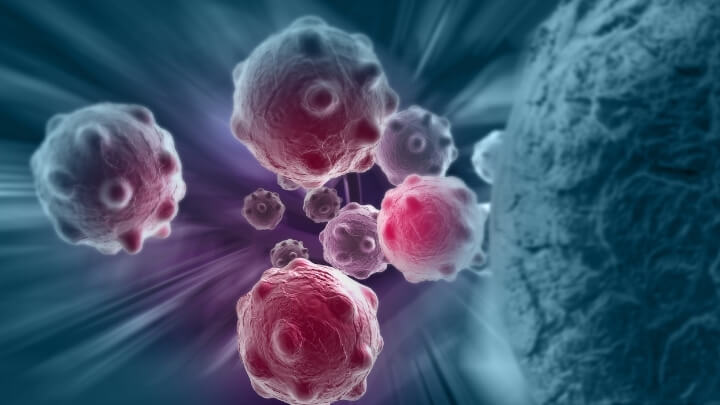 Slowing Metastasis is the Way Forward

Just like when a human population reaches a high density and people start to move to suburbs, cancer cells move away from the primary tumor once it is too dense.  Upon reaching a certain density, the tumor releases two proteins called Interleukin 6 and Interleukin 8.

These signal the cells that the tumor is overgrown and crowded, telling them to break off and head out to other parts of the body. There is a relationship between tumor growth and cancer spread.  The problem was that until recently, researchers studied these dynamics separately.

Research teams at John Hopkins found that the use of two drugs, when used together, work on the Interleukin receptors to slow metastases. The signals from the Interleukin proteins are blocked and therefore the cells never get the signal to break away, thus slowing metastases.

While the spread is not completely stopped, researchers are continuing to work on this because the slowing has provided enough time to find more answers. With this therapy, there is also fewer negative side effects than with chemotherapy. 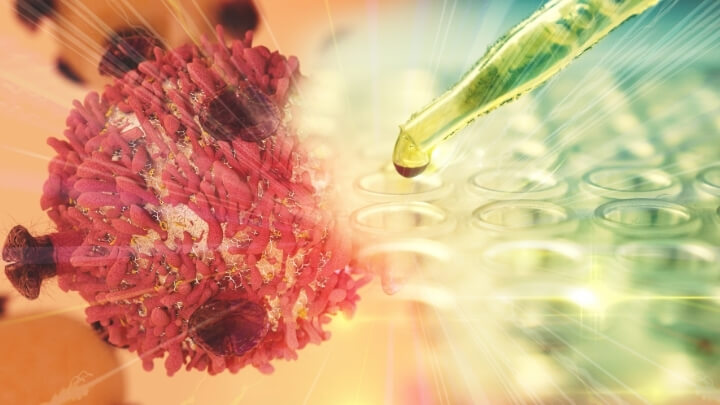 Scientists predict that cancer will soon be fought in a similar fashion to the current attack on HIV/AIDS; a drug cocktail. A mixture of chemotherapy to shrink the primary tumor combined with drugs to slow metastasis would work against cancer.

Additional research centers on incorporating immunotherapy into the combination method. By using the body’s immune system to fight cancer along with radiation and metastasis-slowing drugs, there may be  a real chance to take control of cancer.