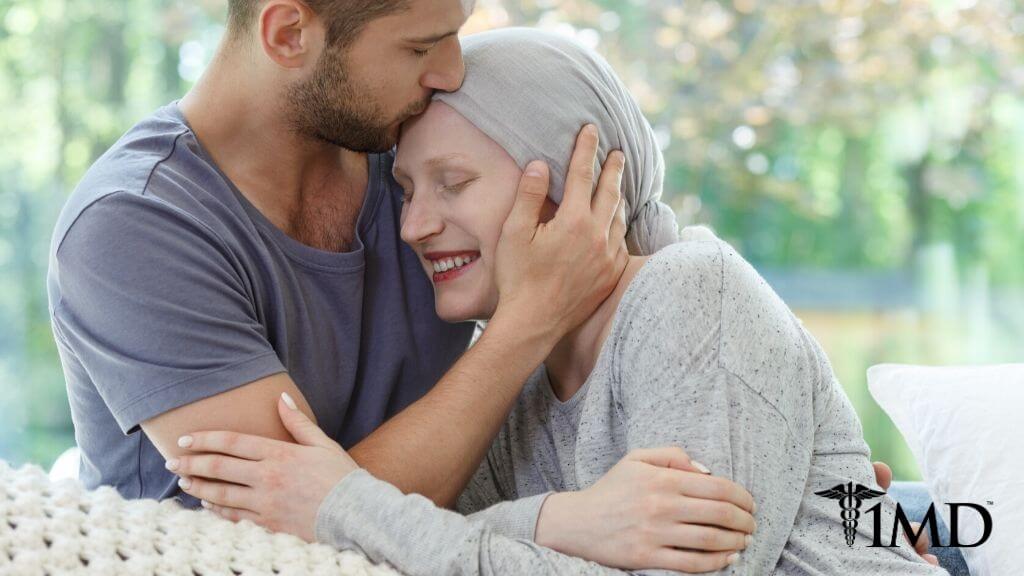 Cancer is one of the most terrifying diseases known to mankind. Non-discriminatory and responsible for a large number of deaths each year, worldwide, cancer is at the top of most research lists. Finding a cure or ways to prevent its development are critical in today's science world. A now, a recent study and development is on the tips of everyone's tongue because of its mind-blowing discovery.

Going by the brand name, Keytruda (pembrolizumab), the drug is a PD-1 blocker which helps the immune system to find cancerous cells and attack tumors. Experts are beyond amazed at the finding of this drugs ability to shrink and eradicate tumors in patients where other treatments have fared unsuccessful. 86 advanced cancer patients were involved in this study, each with not many options left and other treatment options had failed to reduce or kill their tumors.

How does it work? PD-1, or programmed cell death protein 1, are cell surface receptors that essentially suppress the immune system. These inhibitory receptors on T cells allow for regulation so the T cells can receive shut down signals. When cancer cells are present, they are able to bind to PD-1 and shut the cells down early. With T cells shut down, there is no immune response to fight the invading cancer cells. 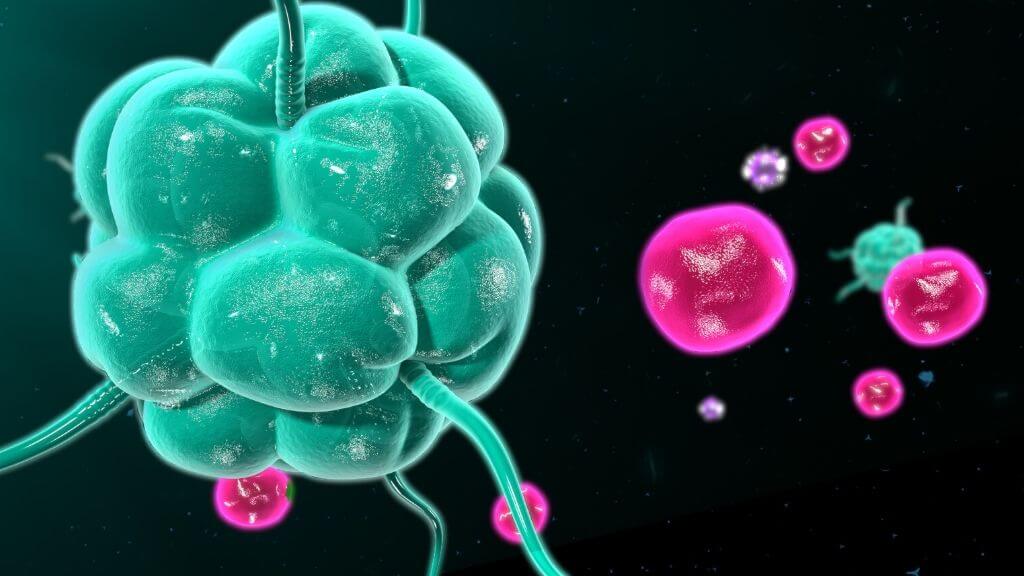 To allow the T cells to remain active, fight against cancer cells, and attack tumors, the PD-1 needs to be inhibited, so nothing can bind and deactivate the T cell. This is exactly what Keytruda does. Blocking the PD-1 intercepting agent (found on the cancer cells) means that the protective shield around the tumor is essentially destroyed and the tumor is no longer safe from immune destruction. Our T cells can get back to work seeking out, finding, and killing cancer cells or the tumors that have developed.

The patients in this particular study all had severe genetic mutations and so were not able to fix any damage to DNA. The results of the study were so impressive that the FDA passed this new drug immediately for patients who have a type of cancer showing this particular genetic abnormality. The FDA takes these matters seriously, so if it had not had such phenomenal results, it would not have reached the market so quickly. This is a great sign for what is to come.

The field of cancer research benefited from this new finding in more ways than one. The study also proved that previous theories were correct. Targeting the immune system improves treatment and there is no correlation to any one particular cancer. This is a great step in developing further treatments, focusing on the role of the immune system. Knowing a specific area to target and support, research can develop additional ways to reinforce our immune systems against the disease and potentially other diseases as well.

Before the discovery of this process and the subsequent development of this drug, cancer research was thought to have hit a ceiling. Many people have criticized the lack of effective treatments. Over the last thirty years, immunotherapy options have shown little benefits, especially in cases where the cancer is in an advanced stage. This new study now provides a benchmark for anti-tumor activity in the field. 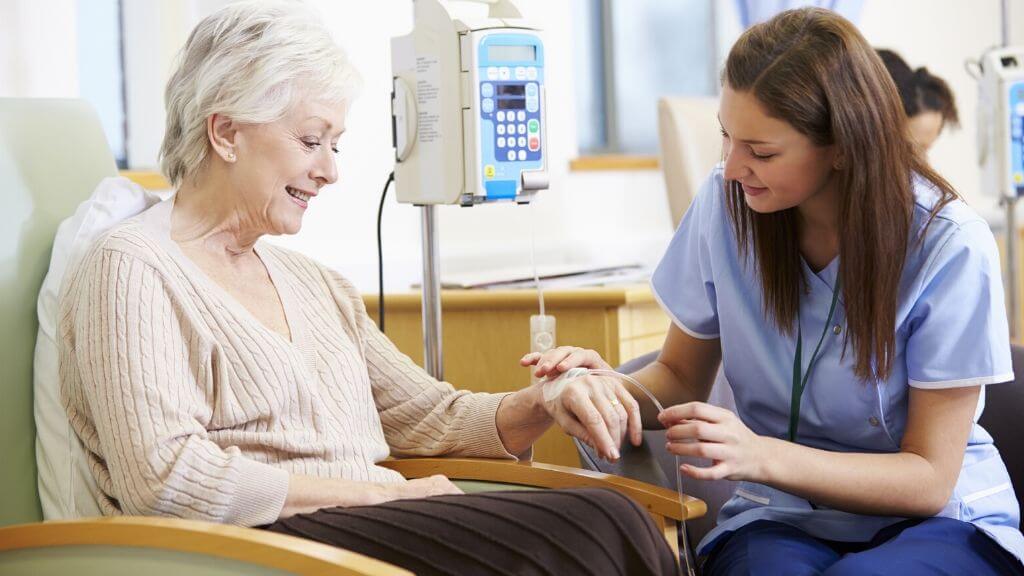 One disadvantage to cancer treatments, commonly reported by patients are the unpleasant side effects of therapy and drugs. Unfortunately, this drug is not much different. The adverse effects are present but they do not preclude the drug's use. The most common side effect reported is fatigue, but it was never bad enough for people to choose to discontinue the study. Other effects seen were breathing problems, diarrhea and skin rashes. When asked about these, patients overwhelmingly responded that it wasn’t as bad as other treatments they had gone through. This drug was also viewed as worth it, especially when patients were told their tumor had shrunk significantly as a result of taking it.

Future focus is moving towards combined treatments, hoping that this drug in combination with other forms of therapy can lead to a definitive cure for cancer. That's right, you read that correctly; science is making big breakthroughs on the cancer fighting front. The only way to go now is forward, with one advance leading to another, until we are finally able to say goodbye to cancer and its many forms.