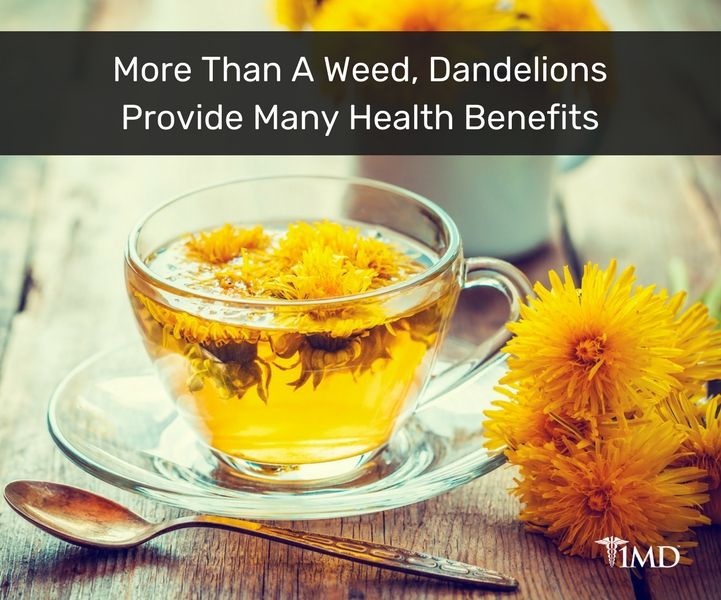 Responsible for over half a million deaths each year nationwide, cancer is one of the scariest diagnoses we can face There is no discrimination, as it can develop in any gender, race or age. The most health conscious person can still develop a life threatening tumor.

Cancer’s lack of predictability is what creates the most fear and also what drives scientists and researchers to continue to look for a cure, as well as  treatments to relieve the symptoms. Numerous possible side effects from treatments often drive people to search for alternative cancer-fighting options. The good news is that you may only have to look as far as your backyard.

First, a closer look at the scary monster lurking behind every corner. Cancer can develop in any part of your body; another one of its remarkable displays of equality. The most common cancers in the United States for men are prostate (29%), lung (14%), colorectal (9%), bladder (6%), and melanoma (5%). For women the top spots go to breast cancer (30%), lung (14%), colorectal (9%), uterine (6%) and thyroid (5%). With these kind of odds, no wonder we are scared of this disease.

Now, back to your yard. Often considered a nuisance and discarded like a weed, the dandelion actually possesses healing powers that should not be ignored. Many people are unaware of the medicinal purposes this lowly flower can deliver.

Surprisingly, dandelions are edible and were once a part of the American diet prior to industrialization and the takeover of processed, packaged foods. Used to garnish salads, or mixed with vegetables as well as stewed for tea, the dandelion is very nutritious, full of vitamins and health-supporting antioxidants.

A fixture in traditional Chinese medicines, the dandelion leaves have been used to address upset stomachs, digestive problems, inflammation, and kidney disease. They have also been used to effectively improve gallbladder and liver function, to regulate metabolism, relieve coughs and purify the blood. 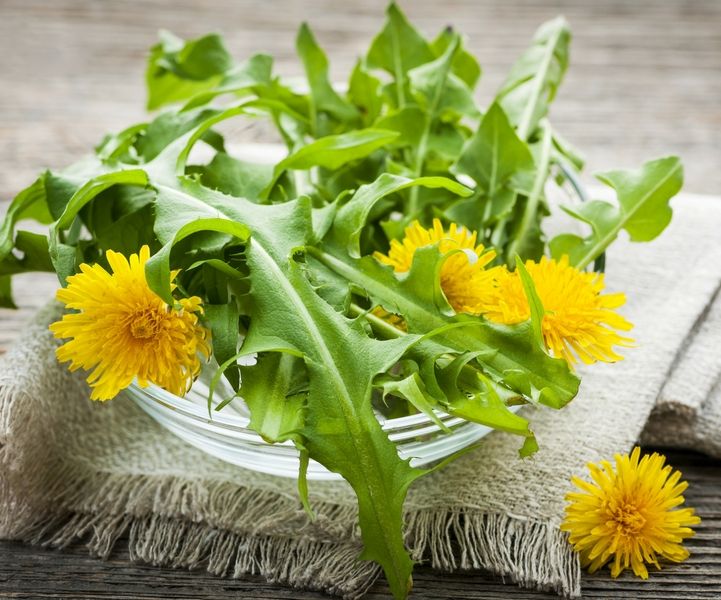 From The Roots To The Flower

All parts of the dandelion can be utilized for health benefits. Tea prepared from dandelions acts as a diuretic, increasing urine output and has lowered blood glucose levels in animal studies. The milky residue from the stems and leaves can remove warts.

The flower helps the liver with the removal of toxins and improves antioxidant enzymes in their quest to lower cholesterol,  preventing arterial plaques that cause heart disease.

Given its already advantageous list of medicinal purposes, it is understandable that researchers attempted to allow the face off with cancer. Reports identified that the dandelion root was capable of significantly boosting immunity, which is a necessary requirement in the fight against cancer. The studies discovered that dandelion root extract was successful at inducing apoptosis, or programmed cell death, of cancer cells.

On test using lab rats, the root extract also killed melanoma and leukemia cells. A further benefit reported was that the root extract also induced autophagy, which is the body's natural process of removing debris and damaged cells (such as cancer cells). In 2015, the Windsor Regional Cancer Center received approval and funding for human clinical trials to evaluate the impact of dandelion root on cancer patients. 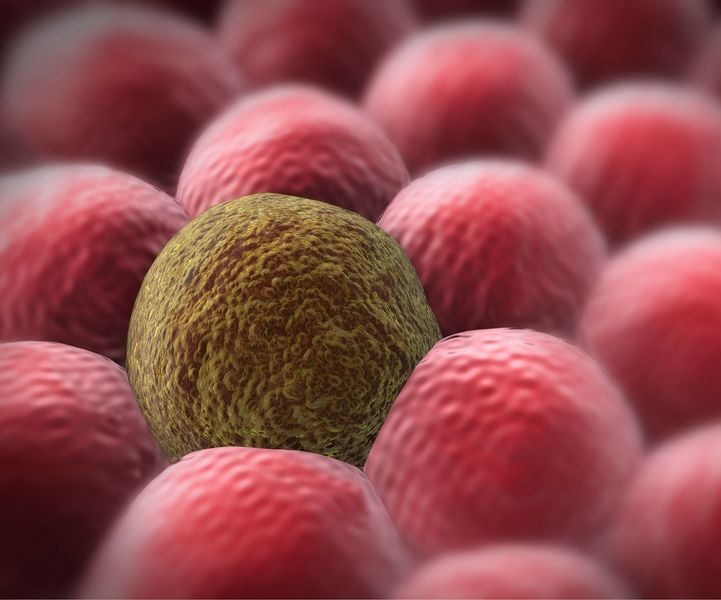 What is it about the dandelion root that gives it such great cancer-fighting abilities? The root of the flower is rich in polysaccharides, which are chemical compounds that inhibit the formation and growth of tumors.

In essence, the root is able to kill cells before they get a chance to multiply and create colonies, therefore warding off cancers. This idea of treatment is gaining popularity among cancer patients because of the strong dislike for chemotherapy.

As the main weapon we have against cancer today, chemotherapy is effective but has many uncomfortable side effects. Chemo also is very indiscriminate of its cell killing and takes out healthy ones at the same time it eliminated cancer cells. 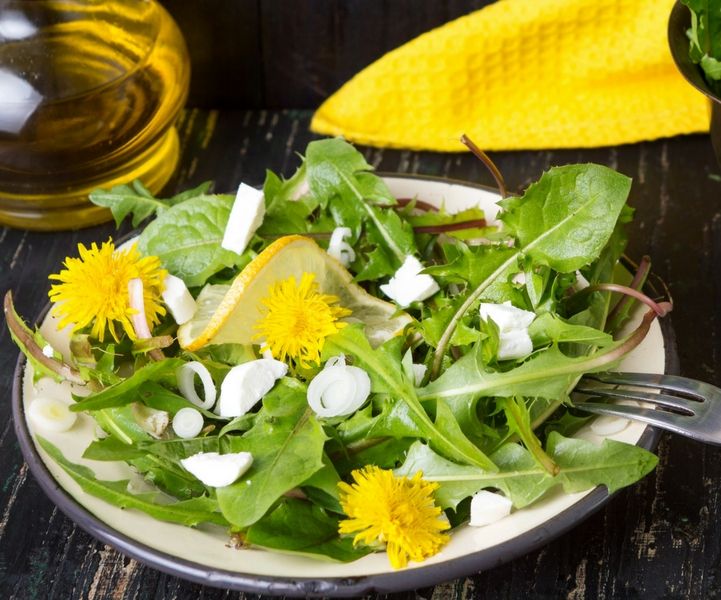 How To Use Dandelions

You can collect and prepare your own supply of dandelion roots. Once collected, you need to peel, cut and dry them in open air. It should take about two weeks for them to dry; you want them to be brittle when you touch them.

Once dry you can store them in jars, in a cool dark place. Besides adding them to foods like salads, people make syrup and tea from their dandelion root stash. The simple recipes are provided for your convenience.

Dandelion syrup: Put 3 liters of water over about 400 dandelion flower and add four oranges and four lemons sliced up. Leave for 24 hours and then strain. Add to 2 cups of sugar in a pot and cook for 30 minutes. Once it is thick, place into sterilized jars and you have the perfect cure for cold, coughs and bronchitis.

Dandelion tea: Dry, chop and mince up dandelion leaves and keep stored for those tea drinking moments. Simply add a half a teaspoon to your cup of hot water and your healing tea is ready. Some people drink as much as three cups a day because of its health properties.

If your garden does not have a ready supply of dandelion flowers, or you don't even have a garden, then the same benefits can be received taking a supplement.

These can be easily found at health food stores and be sure to always get those that are purely organic. Be sure to check with your physician if you are taking any medications. 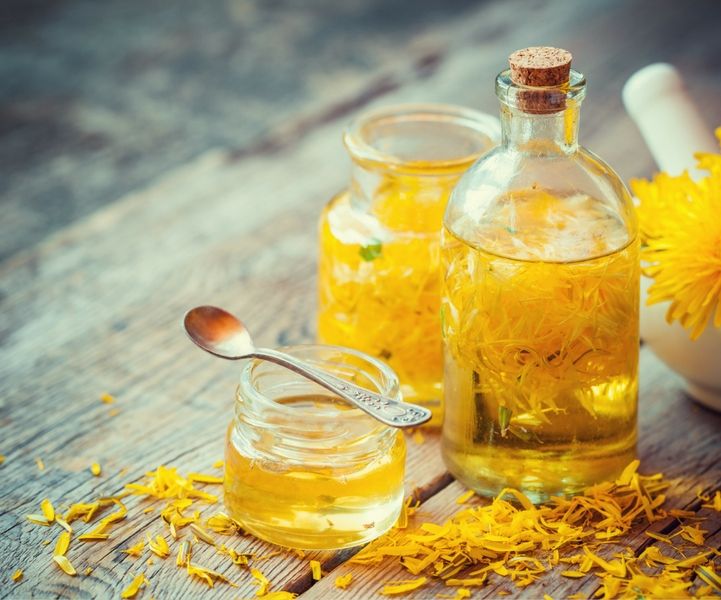 You don't have to have cancer to enjoy the benefits of the dandelion; as part of our daily diet it can ward off cancer and so many other common ailments. For cancer patients who want a more natural alternative, this is a safe bet to fight off the disease and boost your overall health in general. Either way, the dandelion is proving to be a force to be reckoned with.

So who's the nuisance now?