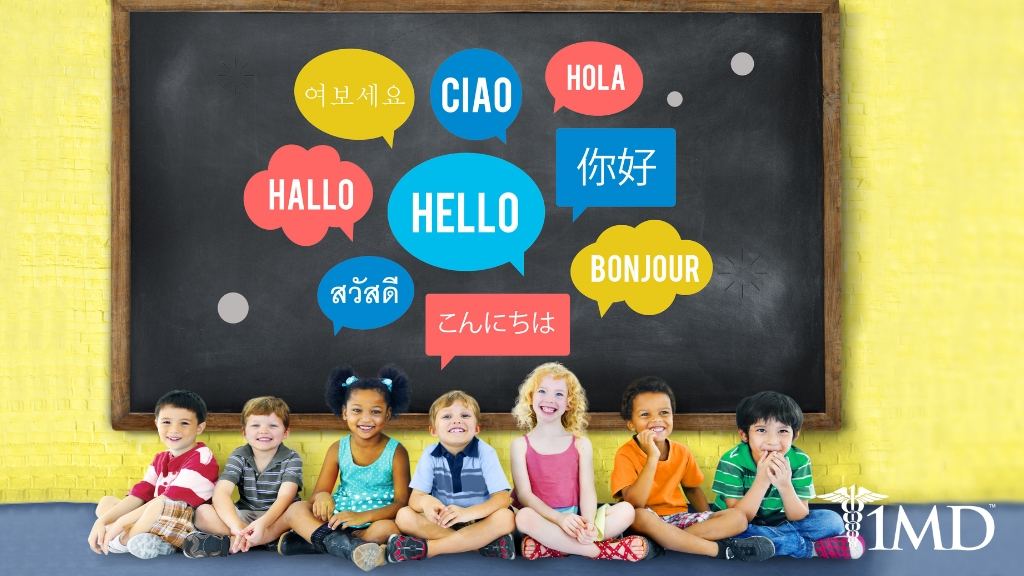 In this day and age, it is more beneficial than ever to speak a second language. With the diversity of cities all over the world growing, learning new languages is ideal for communication, maintaining relationships, and improving job prospects.

Learning a new language can even help your children perform better in school, as studies have recently found that learning languages as early as kindergarten boosts academic performance.

Starting Off With More Than the Basics

Studies have found that when children enter kindergarten with more than the basics like math, reading, and even social skills, they perform better in those areas later on in school. This is why readiness programs are in high demand in preschools, as parents strive to get their kids prepped for kindergarten and beyond.

| Related: Why Learning an Instrument Benefits Your Brain |

While being ready for the basic math and literacy skills of kindergarten is one thing, getting ahead of the game is quite another. Adding language to the mix has been found to further increase the performance of children in all academic and social skills.

The practice and use of vocabulary and grammar not only predicts proficiency of the spoken and written word, but it enhances overall performance in school.

So much work has already been completed that proves how studying over time enhances skills in mat or reading. Recently, researchers wanted to see if there was any combination effect in terms of how learning in one area can improve the skills in another. 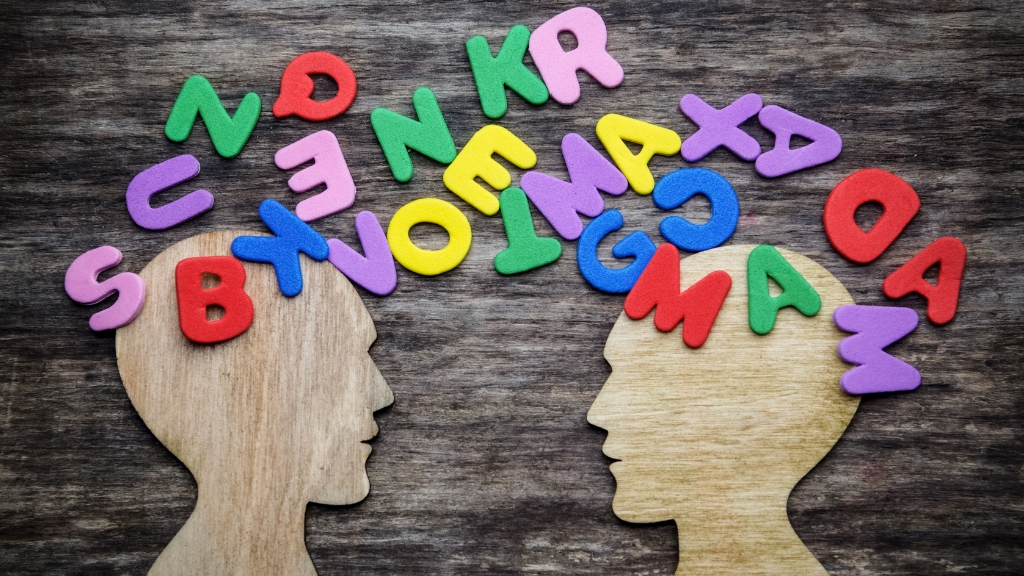 The trouble is that most people confuse literacy with language. Reading is the decoding of sounds and learning pronunciation and comprehension, whereas language skills involve the ability to use these words and grammar to effectively communicate.

| Related: How Leafy Greens Give You Memory Benefits |

Language provides a foundation for social interaction and allows you to comprehend better, follow instructions more clearly, and solve problems.

Initially, people thought that learning a second language too young would confuse the brain and interfere with developmental growth. These recent studies prove this wrong and encourage parents and teachers to introduce a second language to children as early as possible.

Because of the heightened plasticity of children’s brains, they are better equipped to learn a new language, and the new neural connections and cells they develop will benefit them through life. 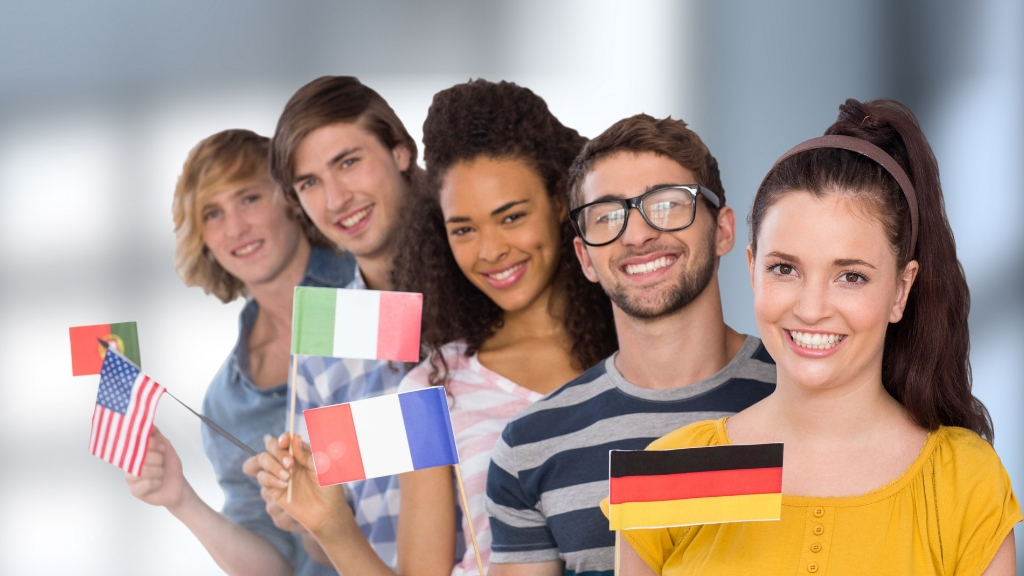 Language and the Brain

If language learning and skills are so instrumental in predicting future academic success, then language must have a very unique relationship with the brain. Beyond helping children prepare better for school and success in all subject areas, learning a language can benefit brain health in adults too.

Enhanced cognition and avoiding neurodegenerative diseases is just as valuable as acing every school test.

Learning a second language is a great way to enhance social skills as well as improve your chances of travelling and advancing your career. Beyond that, it is one of the most challenging tasks your brain can accomplish, so it is the ultimate brain exercise.

Obviously, if you learned at a young age, your brain is already developed to allow for enhanced cognitive function. However, it is possible to train your brain at any age, so mental exercise in the form of learning a language will be a rewarding use of your time.

Learning a foreign language enhances your brain by increasing the size of the language centers and the hippocampus within. These areas are responsible for the formation, storage, and retrieval of memories. Denser and larger gray matter in these areas increases blood flow, which enhances the efficiency of these centers. 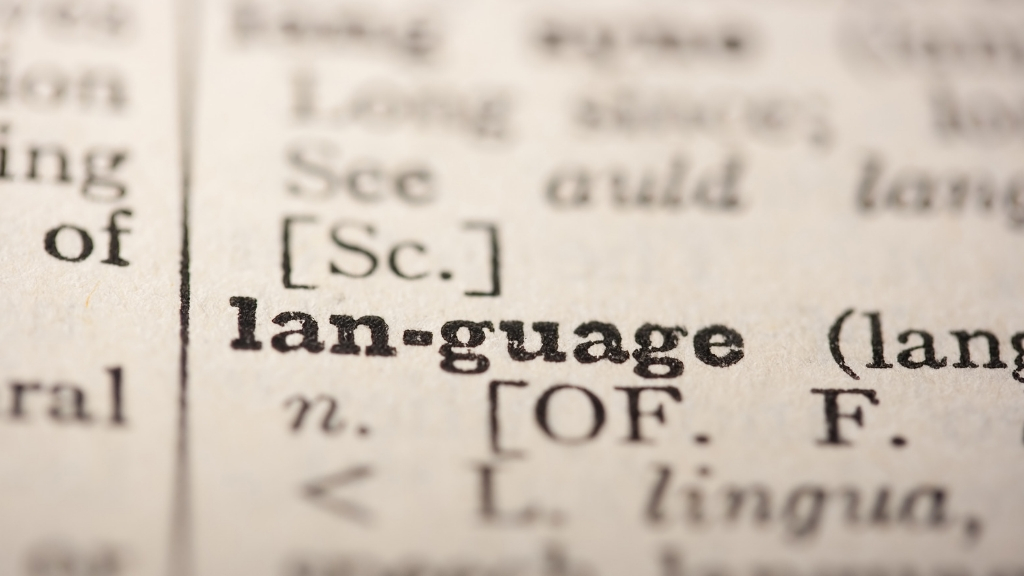 MRI scans have revealed that after learning a new language, the size and function of the brain is significantly enhanced. After learning a language in adulthood, people reported many benefits over those that are only proficient in one language, including

♦ Being more perceptive of your surroundings

♦ Having better focus, concentration, and attention

♦ Better able to prioritize tasks and multi-task on projects

♦ Ability to make better rational decisions regarding their future and finances

Considering that most dementia medications only delay onset for about a year, language learning is a more effective and fun option.

Brain scans done with senior citizens found a difference in brain activity with regards to those who knew one language versus two. Brains of bilingual adults worked more efficiently and were mentally sharper. 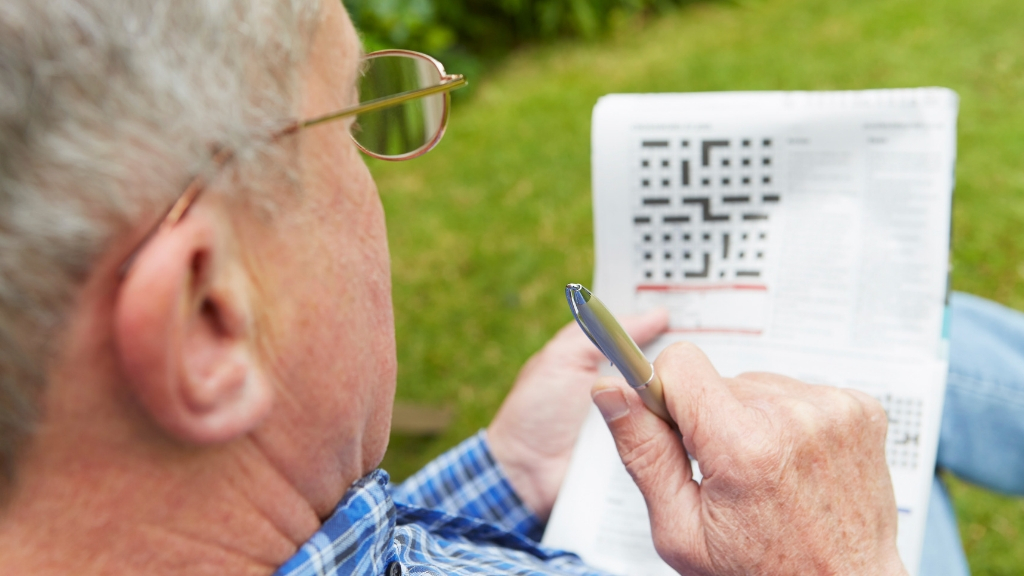 Even those who were not able to read or write experienced the benefits against dementia by knowing a second language. It seems that the more languages you know, the better protected your brain will be.

Language is a good friend to have as a child and it will take care of you through all your school years, and even adulthood. It’s too late to start, but the earlier the better.

READ NEXT >>> Can Sanskrit Improve Your Brain?