24 Brain Teasers: Try These Tricky Questions for a Cognitive Workout 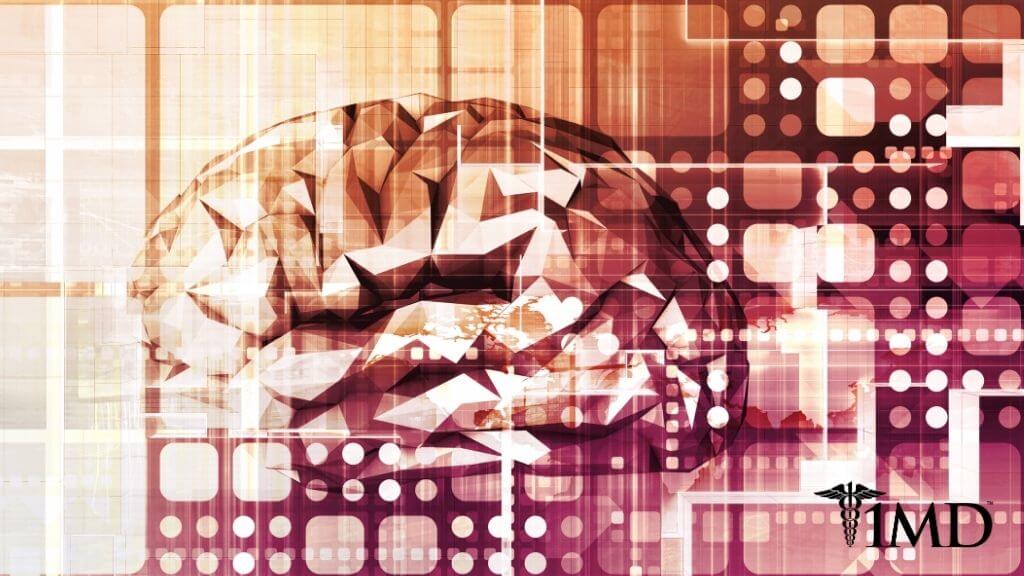 You had a long day at work or school and you’re exhausted, but your brain isn’t tired. Just because it was working all day, it doesn’t mean it was really challenged.

Your brain is essential to your overall health and well-being, so it needs to be cared for. The right foods and relaxing can help increase brain health, but what it really wants is some extra training.

Instead of flooding your brain with mind-numbing social media feeds, get your thinking caps on and answer these tricky questions. Get those cogs turning and brain synapses firing with these intriguing questions that can boost brain function and your longevity.

1. Two passengers must not sit in the same row on a plane according to the Air Transport Association, so who are these passengers? The answer is cats and dogs.

2. A group of women goes on a local bus, which is not crowded, but they still go sit at the back. Why would they do this? The bus is in Iran, where women and children must sit at the back of buses. Thinking outside the box is the best form of cognitive training, so riddles like this one help to sharpen your brain.

3. In 1445, the church bells in Moscow start ringing on their own, at the same time. This happened in Kiev in 1091 and again in Moscow in 1802 and people thought they were facing an apocalypse. The answer is not doomsday, but rather an earthquake.

4. What is easy to get into, but difficult to get out of? This one should be easy because it is a place we have all been to. Trouble. 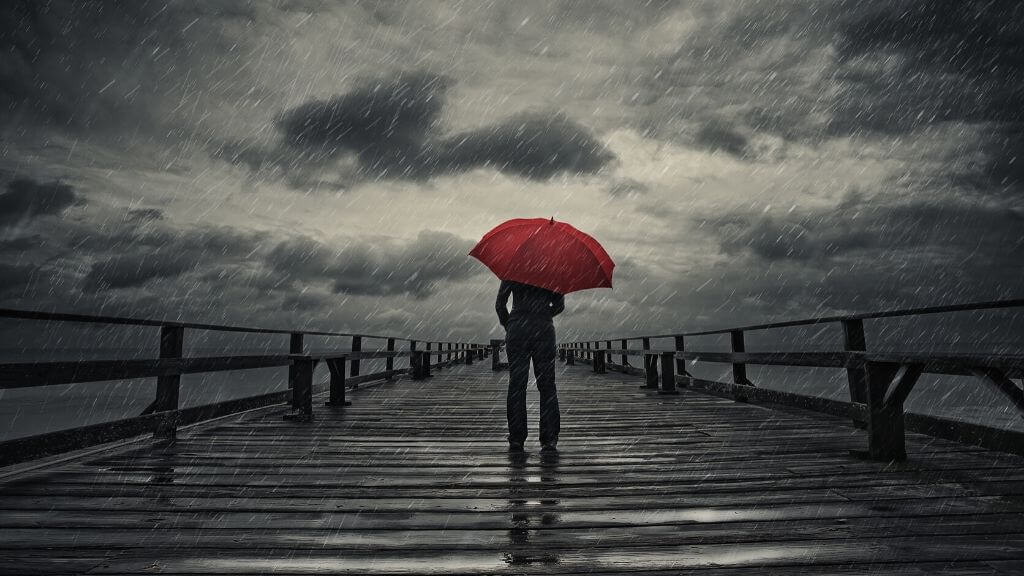 5. What flies without wings and cries without eyes? This is only simple and obvious once you know the answer, so don’t beat yourself up if it doesn’t come quickly. It’s not a bug or a plant, but clouds.

6. Tail docking used to be popular in Europe regardless of the breed of dog. What exactly was tail docking? Cutting the dog's tail for tax purposes because back then, you were taxed based on the length of your dog’s tail.

7. You have six glasses in front of you lined up, the first three are full and the last three in the row are empty. By only touching one, how can you make them alternate between full and empty? All you must do is pour the liquid from the second cup into the fifth cup.

8. Every year around New Year’s Eve, Iceland sets a record for selling out of a product. What would that be? Fireworks are the answer because Iceland allows patrons to buy them during the holiday season.

9. A ten-foot rope ladder hangs over the side of a boat, and the bottom rung is on the surface of the water. The rungs are about one foot apart and the tide rises six inches per hour. How long until three rungs are covered?

Now that you have gone through every possible math equation you remembered from school, the answer is never. As the tide rises, so will the boat on its surface. 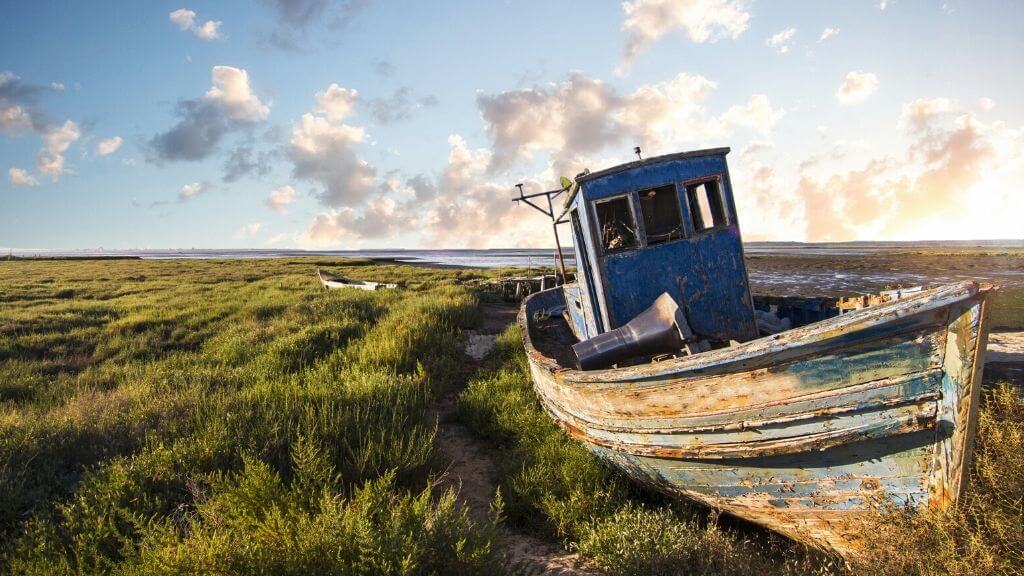 10. A man dressed in black walks down a country lane. Suddenly, a large black car with no lights comes around the corner and slams on its brakes. How did the car know he was there? It’s the daytime.

11. A truck driver is going down a one-way street the wrong way, passing at least ten cops. Why is he not pulled over? You will assume he is driving, but if he is walking, then he is doing nothing wrong and that is exactly what he was doing.

12. This river in Oregon was in the Guinness Book of Records as being the world’s shortest at 440 feet. The name of the river starts with ‘D’ and is the shortest river name as well. What is it? Much easier than you might think, the answer is the River D.

Sometimes riddles help you learn new things and given that the human brain thrives on learning, this is a great way to enhance brain health.

13. According to astronauts, when you look from space, riverbeds look like the circulatory system of humans. As it happens, during World War II, doctors would use water instead of blood plasma. What kind of water did they use? The answer is seawater.

14. Your doctor gives you three pills and tells you to take one every half hour. How long until they are all taken? Once you think about it, this isn’t about math at all. Because you will take the first one right away, the other two will be gone after an hour.

15. If a plane crashes on the border of Canada and the United States, where do they bury the survivors?

If you are paying attention to details this is super easy, because typically you don’t bury survivors. If you got that wrong, maybe you should try improving your cognitive health with a supplement.

16. You have a bowl with six apples and you take away four, so how many do you have? Don’t get tricked not thinking this is simple subtraction, because you have four. The four apples you took are what you have. 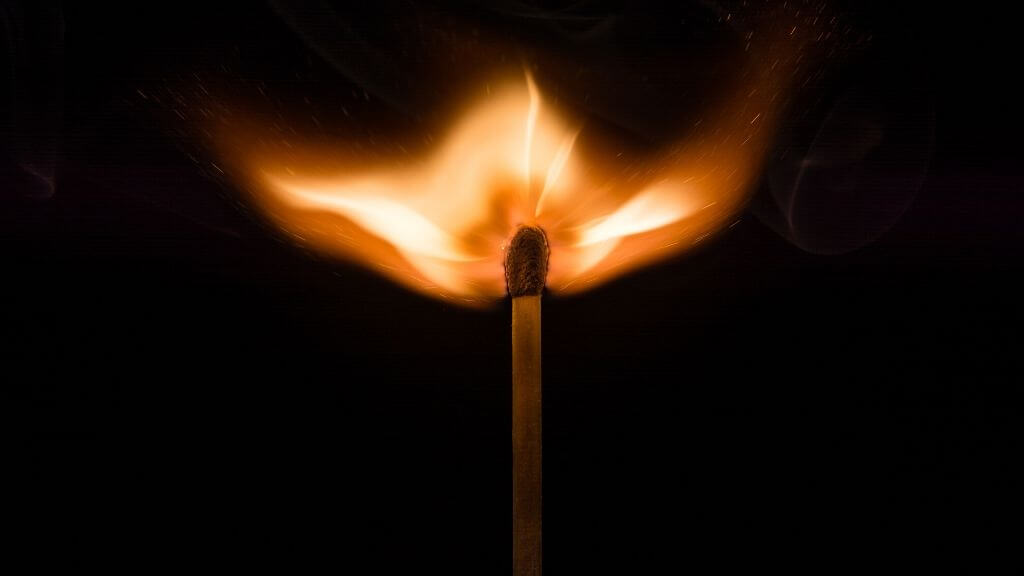 17. You have one match and you decide to enter a dark room. This dark room has an oil lamp, some kindling, and a newspaper. What do you light first? You will likely spend too much time thinking about this one, but there really is only one answer. You must light the match first.

18. Mr. Jones’ bungalow is decorated entirely in pink; the walls, carpet, and furniture are all pink. What color are the stairs? The answer is obvious, but often flies right over your head. There are no stairs in a bungalow, so don’t yell out pink too quickly.

19. Our planet gets heavier every day and gains up to 60 tons of what? The answer is cosmic dust. Questions like this provide new information if you did not already know the answer and may even inspire you to research the topic at hand.

Seeking out information and acquiring new information is the best way to avoid the cognitive decline associated with aging.

20. Some sub-Saharan tribes would attach small pouches full of insects to their legs when they went hunting at night. Why? They would use fireflies, so the answer is to help them see at night.

21. A boy kicks a soccer ball about ten feet. He then has the ball come back to him on its own every time. How does he do this? Because he has gravity to help him return the ball, he must be kicking it up into the air.

22. What breaks and never falls and what falls and never breaks? Once you think about it, the day always breaks, and the night always falls. 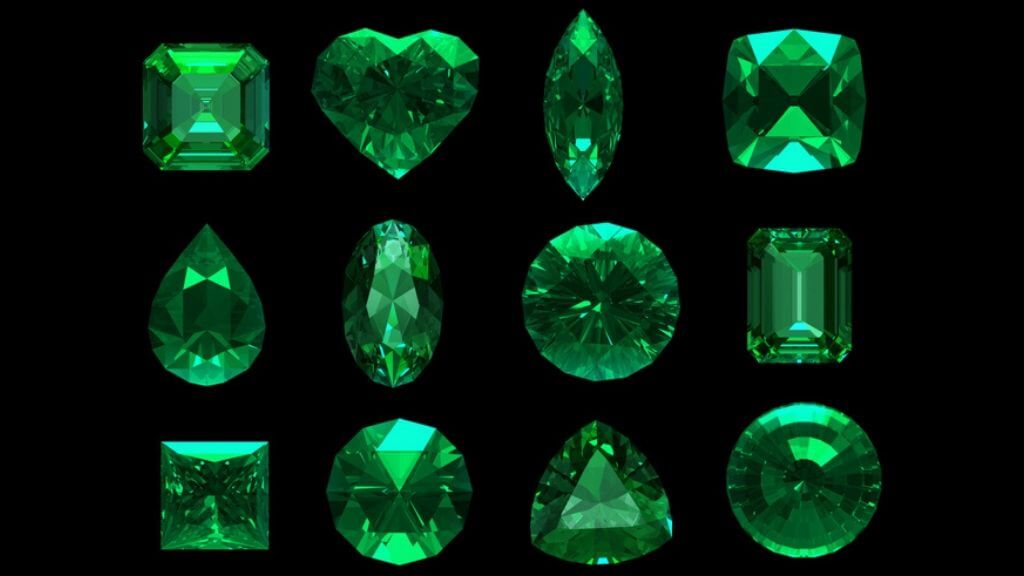 24. In 1945 a law was made in Columbia that every chicken that was killed had to be subjected to examination by a public official. What was the deal with this strange law? It turns out that with all the emeralds in Columbia, it was necessary to inspect all dead chickens to remove any gems that may be in the gizzards.

These riddles and tricky questions are ideal for keeping your brain healthy and functioning at optimal levels. Society today has an over-reliance and addiction to technology and we stare at screens for most of our day, so anything, like a riddle or a dietary supplement, that can be helpful is important.

This continual stream of information can dull your brain and, therefore, impact your cognitive performance. Just as your body needs physical exercise, your brain needs mental exercise, so try these and give your brain a good workout every day.

READ NEXT >>> 12 Things Your Poop Says About Your Health