Could the "Sanskrit Effect" Improve Your Brain? | 1MD Nutrition™

Could the "Sanskrit Effect" Improve Your Brain? 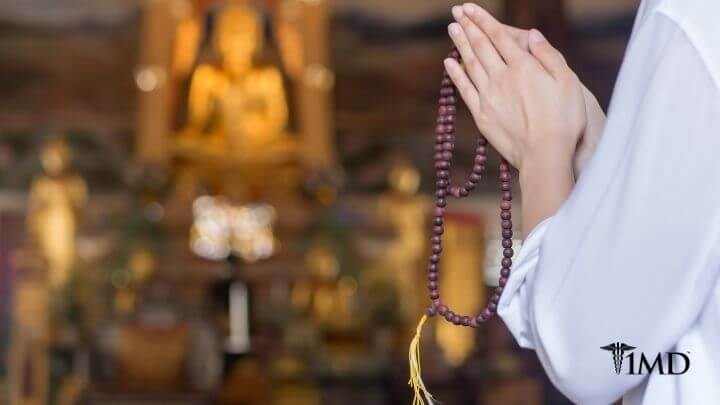 Buddhists have been chanting ancient texts for centuries as a way to relax and recharge their mind and bodies. Imagine boosting your memory and cognitive function by simply reciting Sanskrit verses.

It now seems that Sanskrit verses not only deliver peaceful messages to soothe the body, but they also stimulate the brain and have an amazing effect on memory.

Neuroscientists have been intrigued with the effects of studying the Sanskrit language for quite some time now.

In India, the ancient learning methods they practice involve mastering Sanskrit prose. This exact memorization of these ancient texts as well as regular recital of the words and phrases has been shown to enhance memory and thinking.

It is the exact process by which these words can cause such an effect that has grabbed the interest of neuroscientists everywhere.

As scientists themselves started to study Sanskrit, they found that the more they translated and recited, the better their verbal memory seemed to get. Is it possible that there are actually language specific benefits to memorizing and reciting ancient texts and verses?

Can such intense verbal memory training alter the physical structure of the brain to enhance memory and thinking? The phenomenon known as the “Sanskrit Effect” was born and scientists began to uncover the mystery behind it. 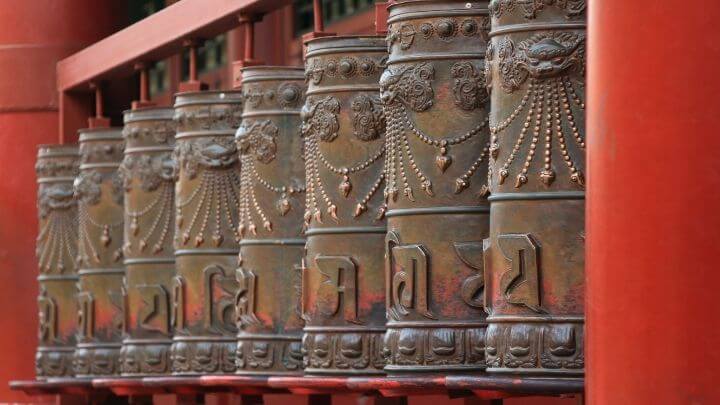 Studies were conducted that involved well-versed individuals known as pandits, who are fluent in Sanskrit philosophy and religion. MRI technology was used to scan their brains, and what was discovered was truly remarkable.

Several regions of the brain of these pandits were significantly larger and showed ten percent more gray matter across both cerebral hemispheres as compared to the control subjects.

The hippocampus is the region of the brain largely responsible for short- and long-term memory. In the pandits, this section had more gray matter in as much as 75% of the structure as compared to the control individuals.

The two hippocampi in our brains are necessary for the acquisition of new information, but the right side specifically recognizes patterns. It made sense, then, that this side was markedly larger than the right for the pandits, given the patterns of their recited verses.

Meditation and Your Brain

While research continues into the varying effects that Sanskrit memorization has on the brain, the findings so far are pretty significant. Centuries of memorization and recital of these ancient verses has expanded the functions of the brain.

You do not have to be a Buddhist monk to benefit from this powerful effect. Reciting mantras every day can help your brain expand in the same way. 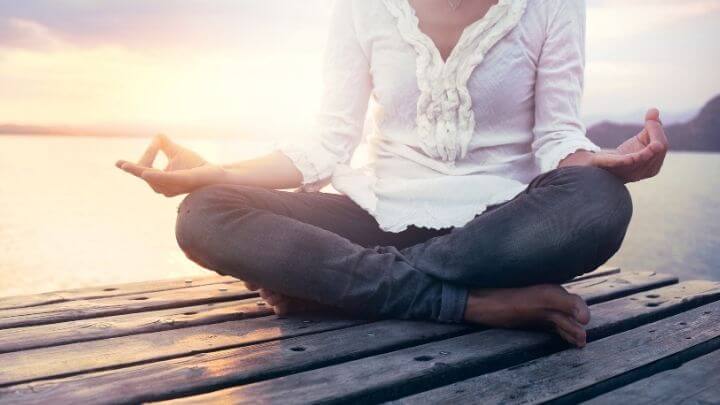 Sanskrit chanting is the most common form of meditation, and the benefits of mindfulness and meditation have long been studied and proven. Here are a few of the most notable:

Preserve Your Brain: Individuals that meditate daily have been shown to have more grey matter.

Control Your Thoughts: The DMN (default mode network) in your brain is responsible for mind-wandering and self-referential thoughts. You will recognize this when you find yourself jumping from thought to thought. Typically these are associated with worry and doubt.

The quieting effects of meditation seem to slow this part of the brain down and prevent it from running out of control. Even if your mind does start to wander, you have better control of snapping it back into focus when you regularly meditate.

Combat Depression: Meditation essentially is training your brain. It is a common misunderstanding that it involves sitting and doing nothing.

You are actively training your brain to increase awareness and mindfulness of your current state. This allows you to overcome symptoms of depression, which are almost always recurring, negative thoughts or uncontrollable worry, and feelings of loss or despair.

Improve Concentration: One of the central aims of mediation is focus, so the more you practice, the better focused your mind becomes. 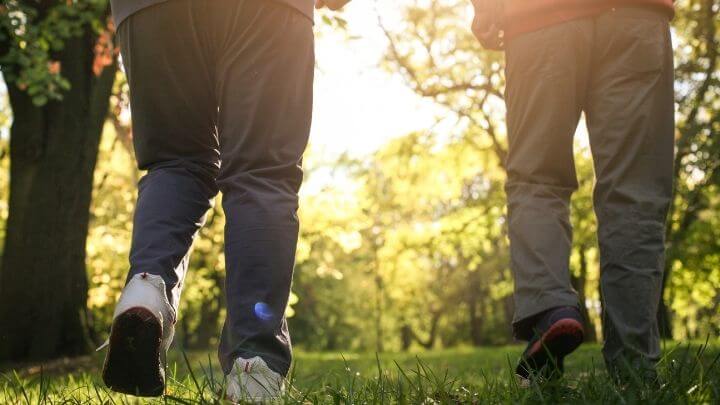 The training involved by memorizing and focusing on meditation or chanting helps your brain to develop good habits and these habits fall over into other cognitive function. Regular meditation helps to enhance your brain’s ability to concentrate on the task at hand and improve your attention.

Relieve Stress and Anxiety: A major symptom of anxiety is continual and uncontrollable thoughts, usually negative, and stress. Meditation has been proven to not only slow down these thoughts, but also helps to relax the body mentally and physically.

Meditation through chanting and deep breathing has been shown to be the best approach to calming overactive thoughts and relieving stress.

Battle Addiction: Addiction stems from the self-control region of the brain. People with addictions are better able to quit once they have taken up meditation practices and mindfulness training.

It is thought that these techniques help your brain to undo the connection between your cravings and the actual act. You are better able to get through the craving as it passes.

Help Kids in School: School can be a stressful time for most kids. Meditation or yoga during their daily schedule can help to relax their mind and body and improve their focus, attention and other important cognitive functions. 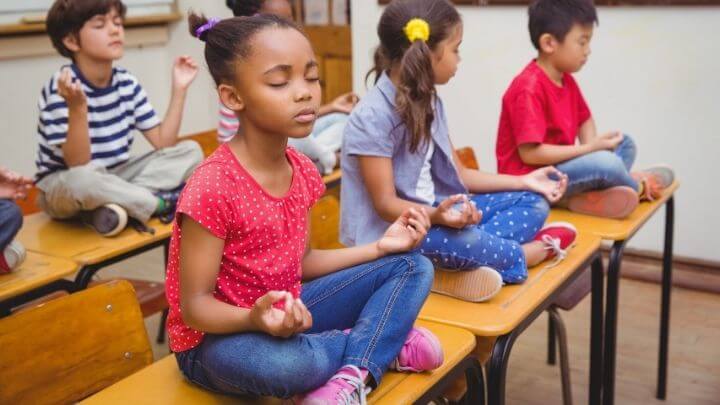 Studies have shown that meditation improved academic performance, emotional stability, and lowered the risk for dropouts.

The world we live in is full of technology, and everything is at your fingertips. This has caused a massive shrinking of attention spans because we are flooded with information all day long.

This can be over-stimulating to the brain, causing attention and mood disorders. It would benefit us all to take some time out and start small amounts of chanting and recitation.