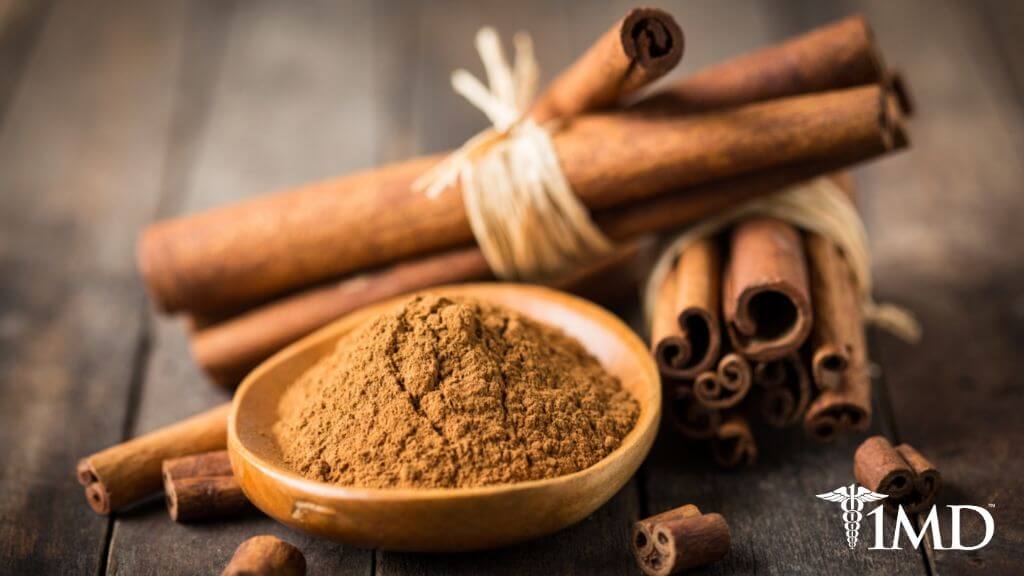 From its sugary sweet aroma to the yummy flavor it gives to toast, you are probably already a fan of cinnamon. However, after learning just how many health and beauty benefits this spice has to offer, you are likely to be even more impressed with this super-food. Here are 17 incredible health benefits of cinnamon that are backed by science.

1. It Helps Fight Against Bad Cholesterol

In a recent study, researchers found that cinnamon can reduce triglyceride (fats) levels in patients by anywhere from 23% to 30%. In addition, total cholesterol was reduced by 12% to 26%, while LDL cholesterol, also known as “bad cholesterol,” decreased by 7% to 27%. Interestingly, HDL cholesterol (“good cholesterol”) levels were unchanged.

Studies have concluded that cinnamon’s powerful anti-fungal properties may be effective in stopping Candida overgrowth in the digestive tract. Cinnamon has been shown to lower amounts of dangerous Candida Albicans, which is the yeast that causes Candida overgrowth that can cause multiple digestive and autoimmune symptoms.

According to researchers, when patients were given cinnamon extract or cinnamon essential oil, they showed improvements in candida yeast levels and a reduction in symptoms.

Cinnamon helps to fight candida naturally by boosting immune health and fighting inflammation, auto immune-reactions, and yeast within the gut. Taking an effective broad spectrum probiotic supplement is another way to battle bacteria overgrowth and Candida.

Research shows that cinnamon has antimicrobial, antifungal, and antiviral properties that can fight off various illnesses. In a 2008 study, cinnamon oil was determined to have the highest antimicrobial properties, giving it the ability to fight off E. coli, staph, and several antibiotic-resistant bacteria. 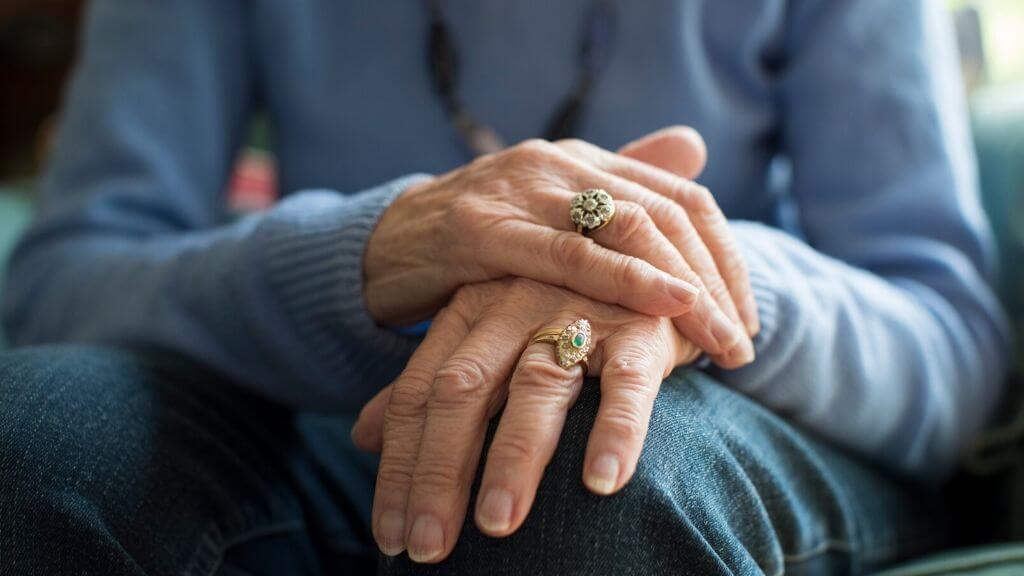 4. May Help Slow the Progression of Parkinson’s

In a 2014 study, researchers at Rush University Medical Center found that cinnamon can reverse anatomical, biochemical, and cellular changes in the brains of mice with Parkinson’s disease. The study, which was supported by grants from the National Institutes of Health, determined that cinnamon is metabolized into sodium benzoate, which enters the brain where it protects neurons, regulates neurotransmitter levels, and improves motor function.

A 2006 study conducted by the Journal of the American College of Nutrition found that cinnamon helps reduce systolic blood pressure, though how it does this is still not known. The same study determined that cinnamon aids in reducing overall blood pressure in diabetic individuals.

Multiple small studies have linked cinnamon to better blood sugar levels. It is believed that it does this by lowering insulin resistance. According to medicinal chemist, Shane Ellison, MS, “(Cinnamon) works directly on the muscle cells to force them to remove sugar from the bloodstream, where it is converted to energy. It’s even shown to work better than most prescription meds.” 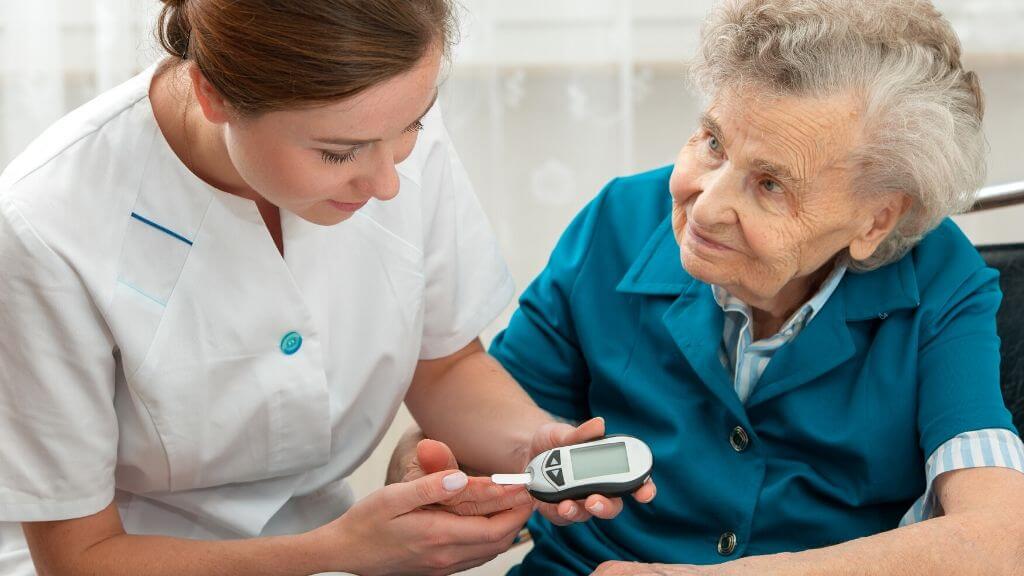 7. It Is a Tool in the Fight Against Colon Cancer

According to the University of Arizona Cancer Center, a compound derived from cinnamon is a powerful inhibitor of colorectal cancer. Cinnamaldehyde is the compound responsible for cinnamon’s distinct aroma and flavor. When cinnamaldehyde was introduced, cells acquired the ability to protect themselves against carcinogen exposure through repair and detoxification. This also helps improve your overall colon health.

8. It May Help Individuals Struggling With ADHD

A 2008 study focused on using cinnamon in aromatherapy on children with ADHD. Children were better able to focus and calm down, which is thought to be because the smell of cinnamon calms down the muscular and nervous system.

In a 2013 study, cinnamon, which has a long history of being used for its anti-inflammatory properties, was found to decrease swelling and muscle soreness. It is thought to do this by repairing tissue and cell damage that often accompanies intense exercise. 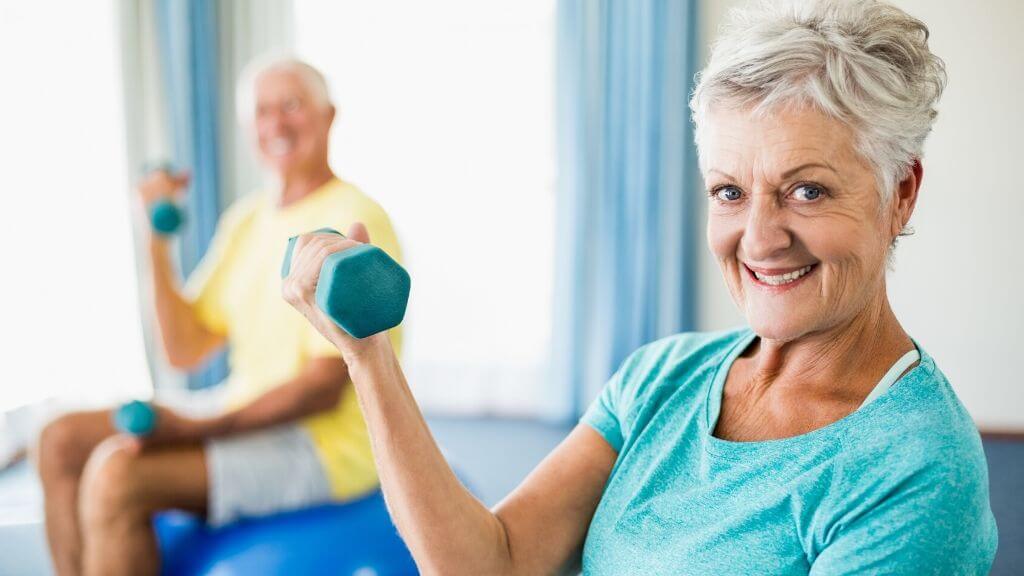 Studies have shown that cinnamon has the potential to delay or even reverse cognitive impairments by reducing oxidation in the brain. In a different study, participants who smelled cinnamon had improved performance on various memory tasks. In addition, cinnamon is a good source of manganese, an antioxidant that plays a crucial role in brain and body health.

| Related: How To Powerfully Boost The Health Of Your Brain |

As far back as ancient China, cinnamon was used by women to relieve menstrual cramping. Today, scientists have found that cinnamon can help alleviate the heavy menstrual bleeding that is associated with PCOS and other female health conditions, including uterine fibroids and endometriosis.

12. Can Help You Lose Weight

Thanks to its ability to regulate blood sugar, cinnamon can also help with weight loss. This is because high blood sugar can result in increased fat storage in the body. Cinnamon helps prevent this, while also inhibiting the transformation of metabolized sugar into fat. 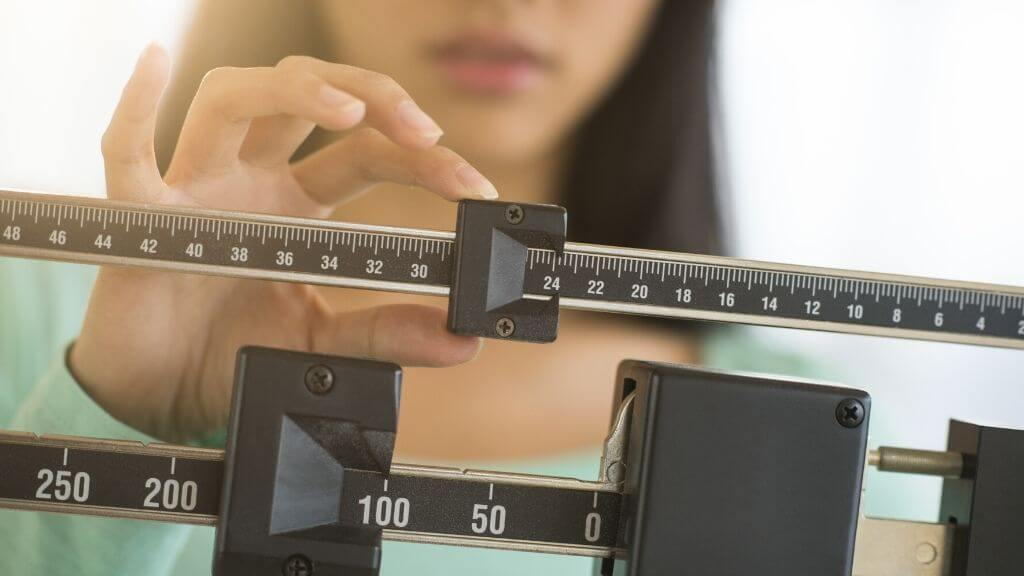 13. Could Reduce the Risk of Heart Disease

Researchers have found that cinnamon can reduce the risk of heart damage or disease caused by a high-fat diet. In a recent study, scientists found that the consumption of cinnamon results in fewer molecules involved in the body’s fat-storing process and more anti-inflammatory molecules and antioxidants that protect the body from damage caused by stress.

Researchers have learned that cinnamon extracts are protective against bacteria living in the oral microflora. These bacteria can cause tooth decay, cavities, mouth infections, and bad breath. It acts as a natural antibacterial mouthwash to naturally combat bacteria in the mouth, which is one reason cinnamon has been used throughout history to eradicate oral bacteria and treat dental problems, mouth sores, and toothaches.

Researchers have found that cinnamon has anti-fungal properties that are particularly beneficial in the treatment of Candida and H. pylori. in studies, cinnamon damaged yeast cells and altered the nucleic acids and proteins they contained. This eventually caused them to die off completely. 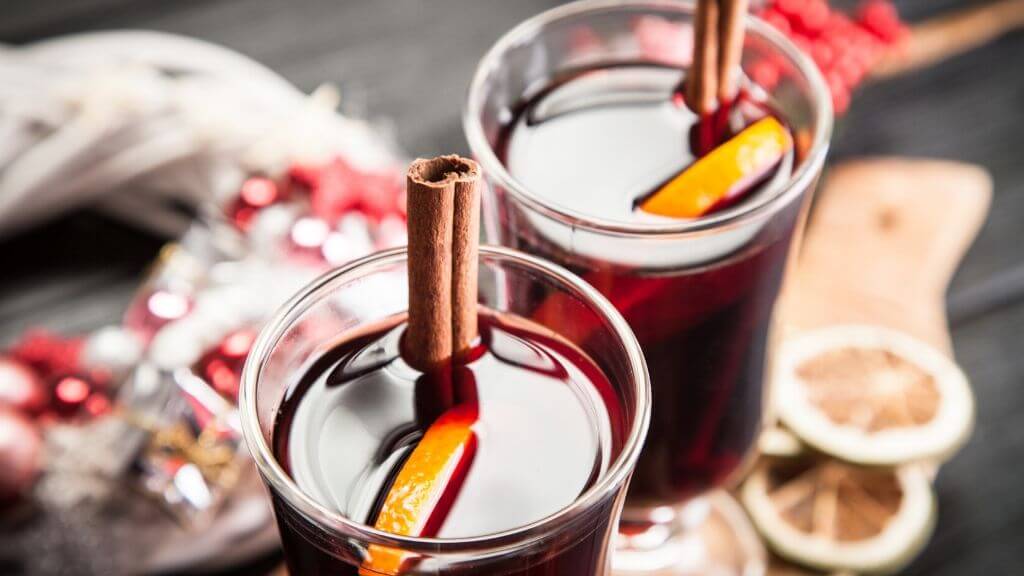 16. It's a Powerful Antioxidant

Studies consistently show that cinnamon acts as a powerful antioxidant, a substance that stops or even prevents cell damage caused by dangerous free radicals. Your body relies on antioxidants to fight off everything from microbes and viruses to heart disease and certain types of cancer. In one study, cinnamon beat out over two dozen other foods in terms of antioxidant capacity.

Research shows that cinnamon has properties that can provide relief from flatulence, heartburn, indigestion, nausea, and stomach cramps. In fact, cinnamon has long been used in traditional and folk medicine for anyone in need of a doctor formulated digestive aid.

READ NEXT >>> Healthy Gut 101: What Are Probiotics