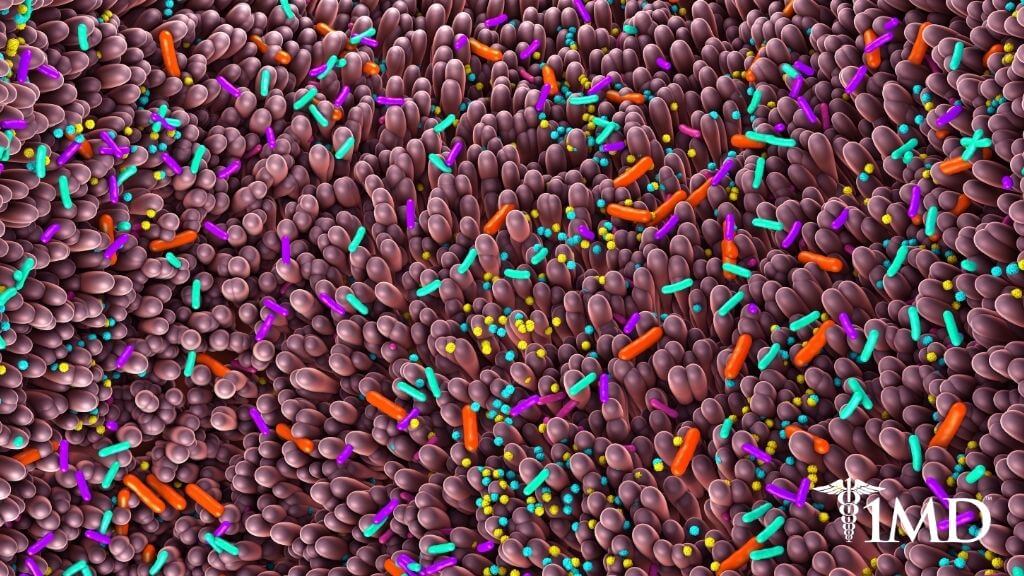 Restoring the microbiome balance in critically ill patients is an important step towards their recovery. The use of probiotics might just be the most feasible option to achieve this.

“Microbiome” is a collective word that includes commensal intestinal bacteria (“health promoting” good bacteria) and pathogenic bacteria. A healthy person would have a certain balance between the two. However, when the number of commensal bacteria goes down and that of pathogenic bacteria goes up, a process known as “dysbiosis”, a person becomes “critically ill”. Among patients admitted to ICU (Intensive Care Unit), dysbiosis can cause new infections and, in some cases, affect the normal functioning of organs.

The microorganisms in our gut, especially commensal intestinal bacteria, play an important role in keeping us healthy. The fact that ingesting probiotics is good for an individual’s health is a testament to this fact. Therefore, it should come as no surprise that a healthy population of “health promoting” bacteria is an important factor for recovery among critically ill patients.

If you are looking to live healthy, you need the right diet. How does the right diet plan help you? A lot of it depends on which probiotic you take.

The gastrointestinal tract of a healthy individual hosts a wide and complex population of microbes. These play an important part in maintaining one’s health and keeping one’s immune system in good shape. Not only do these play an important part in the development of the human immune system, but they also modulate immune responses at systemic sites.

In the case of healthy individuals the presence of a healthy population of “gut bacteria” can help them ward off infections. In the case of critically ill patients, these microbes and bacteria can even help prevent multiple organ dysfunction, cases of diarrhea, and pneumonia.

New clinical studies that prove and support these theories can be of profound relevance in the area of intensive care medicine. As of now, probiotic therapy and replenishment of a patient’s microbiota are not a standard procedure for ICU (Intensive Care Unit) patients. But, what is standard procedure is the use of antibiotics, which wipe off all bacteria found in a patient’s body. These can have extensive and long-term effects on the intestinal microbiota of critically ill patients and might, in fact, prevent them from being healthy. 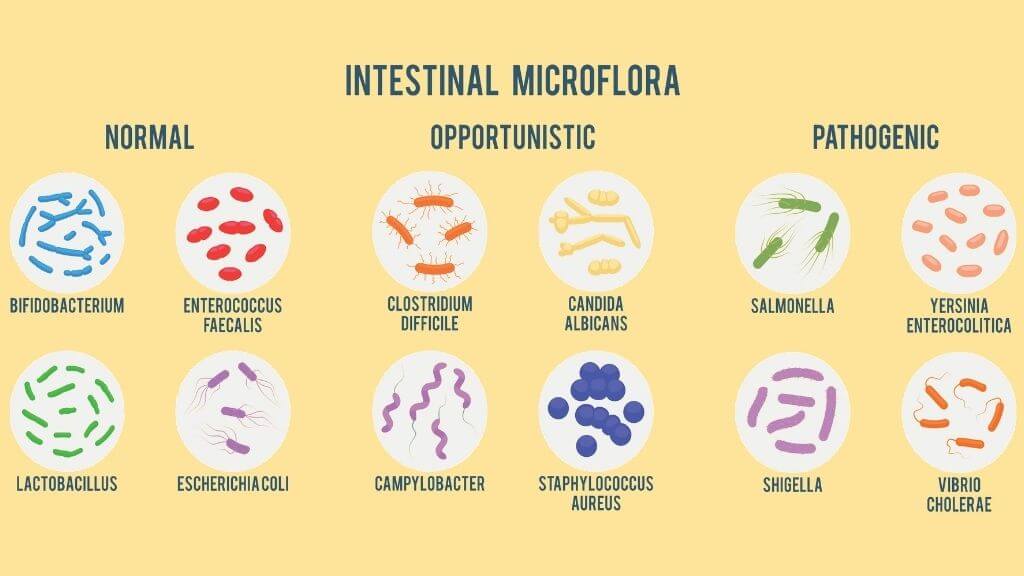 According to the ICU Microbiome Trial conducted across 4 centers in the US and Canada, dysbiosis occurs easily in the critically ill. Therefore, it is important to promote “dysbiosis therapy” (aimed at increasing the number of commensal bacteria) among ICU patients. This is where probiotics can be introduced into the treatment of the critically ill.

As you would already know, probiotics are microorganisms that promote your everyday health. But, to critically ill patients, as we have seen, they may do much more. Several clinical studies have shown that probiotic therapy in the ICU can help bring down, or altogether prevent infections. This is particularly true in the case of pneumonia in mechanically ventilated patients.

However, recently, the American Society for Parenteral and Enteral Nutrition (ASPEN) and Society of Critical Care Medicine (SCCM) have released guidelines that only allow probiotics to be used for cases that have already undergone safe trials. This includes cases of trauma, liver transplant, and pancreatic surgery. Therefore, the daily dose and type of probiotics to be used on other ICU patients are unclear. For the most part, the use of probiotics for the critically ill remains only a “recommendation”, despite many proven benefits.

Nevertheless, probiotics have greatly reduced nosocomial infections in patients with high risk of death. The biggest success of probiotic therapy, however, has to be the prevention of Antibiotic-Associated Diarrhea (AAD). Other successful trials include prevention of diarrhea and Clostridium intervention. The same goes for Clostridium Difficile-Associated Diarrhea (CDAD) and its numerous symptoms.

With much progress being made through research and medical testing, the role that intestinal microbiota play in keeping an individual healthy is being backed up by solid facts and figures. Thus, the role of microbiota and their effect on diseases have, in recent years, become much more well defined.

So, it can be concluded that low-quality trials which may give biased outcomes need to be replaced with high-quality ones before a definite answer can be found. But, it is already quite clear that probiotics can be a huge boon for the critically ill. In other words, the role of intestinal microbiota, especially in antimicrobial defense mechanisms, and its impact on the critically ill are of paramount importance. These need to be studied even further and aptly applied to existing medical treatment for the betterment of patients suffering from high-risk illnesses.