Dorothy Hamill: A Champion Both On and Off the Ice

Known for her signature bob hairstyle and fierce determination when skating, Dorothy Hamill captured the hearts of a nation as she helped forge an interest figure skating that continues to this day.

No matter what the odds were against her, Dorothy felt and acted invincible. This determination and inner strength is likely the aspect of her personality that helped her when she faced the ultimate challenge in life.

Despite bringing home Olympic gold in 1976 and becoming known as “America’s Sweetheart,” her greatest victory was fighting and beating breast cancer. She was diagnosed in 2007 after a routine mammogram and immediately felt as though she had been given a death sentence. Her once-unbroken confidence had been shattered.

A Fight for Her Life

Hamill was diagnosed with stage 2 hormone receptor-positive breast cancer, which happens to be the most common kind. According to the American Cancer Society, two out of every three cases of breast cancer are this type.

Despite being common, Dorothy was shocked. The same drive that pushed her to excel in the skating rink pushed her right into treatment. 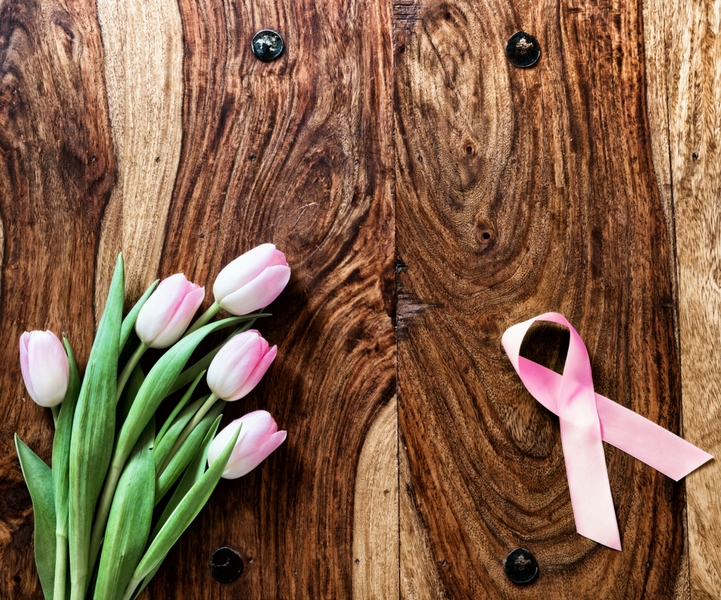 She underwent surgery to remove the tumor that had been identified as well as radiation therapy to kill any cancerous tissue that may have remained after the surgery. The surgery and treatment were both a success, but Hamill had a long road ahead of her with an anti-estrogen medication that was necessary to prevent the cancer from coming back.

Following doctors’ orders, Hamill began a regimen of these potent medications. The medication she took prevents estrogen from binding to estrogen receptors in breast cancer cells.

| Related: Can Turmeric Prevent (or Even Cure) Cancer? |

These medications have serious side effects, including stroke, blood clot formation, bone loss, depression, fatigue, and cardiovascular problems. Initially doctors told her she would need to be on this medication for at least ten years, but Hamill did her own research and found that this was not necessary.

She stopped her medications after two years and began feeling better every day.

Helping Others in Their Cancer Battles

After discovering that the doctors are not always right, Hamill now works with breast cancer patients and developed a program to help educate women who are diagnosed as well as survivors. 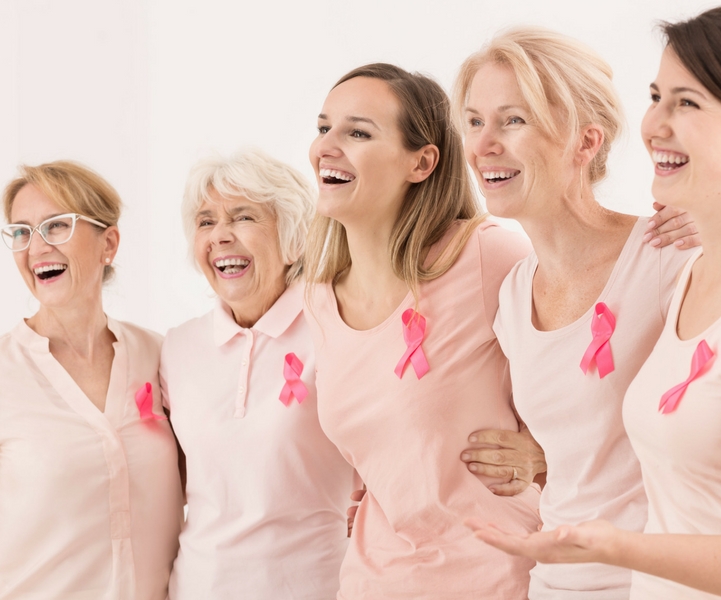 Her campaign BeWiseEr+ is now known throughout the country and helps promote quality of life for all women facing breast cancer.

These days, Hamill incorporates several key factors into her life to promote good health: She goes for walks with the dog regularly and spends more time with her family and friends. She also works on her mental health by meditating regularly and focusing on positive things in her life, while practicing not to beat herself up.

Once an intense training and skating machine, Hamill now relaxes and does not push herself to the limits she once did.

Breast cancer survival rates have increased largely because of improved screening methods and treatments. The number of deaths associated with breast cancer continue to decline because of better education.

Programs such as the one Hamill developed help to spread the word and educate women, so they are better prepared. Better prepared in terms of what to look for, where to seek help and what options they have.

Just like every other cancer, breast cancer develops when cells begin to divide rapidly, and they start to accumulate, forming a lump or mass. There are hormonal, lifestyle, and environmental risk factors associated with the development of breast cancer, but there is no definitive way to tell who will actually develop the disease. 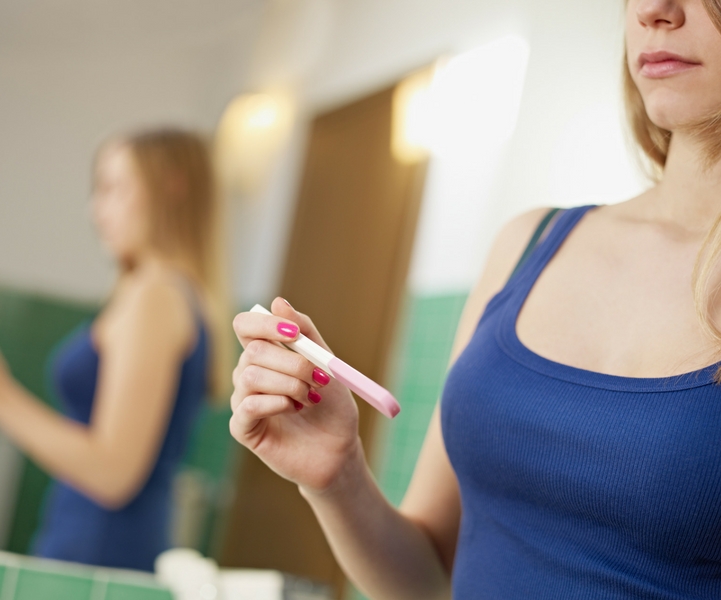 The risk factors that can increase your chances of developing breast cancer are:

Being Female: Women are more likely to develop breast cancer than men and it is thought that this increased risk is associated with the number of X chromosomes that a person has.

Age: As you get older, your chances of breast cancer development increase.

History: A personal history of breast conditions or breast cancer increases your risk. A condition known as atypical hyperplasia, which is the accumulation of abnormal cells, has been linked to increase risk of breast cancer. Therefore, it is important to get any lump checked out right away.

Radiation Exposure: Any radiation exposure as a child or young adult can increase your risk of breast cancer, especially when exposed in the chest region.

Obesity: Being obese increases your chances of getting breast cancer, which is very concerning considering the high levels of obesity in the United States. Obesity is linked to changes in sex hormones, which can affect your likelihood of developing cancer.

Hormonal Changes Later in Life: Menopause at an older age as well as having children later in life alters hormones, increasing risk.

Pregnancy: More accurately, it is the lack of pregnancy that is linked to breast cancer, as women who have never been pregnant show a greater risk. Women in this case have been exposed to more estrogen in their life and this hormone is a major player when it comes to breast cancer development. 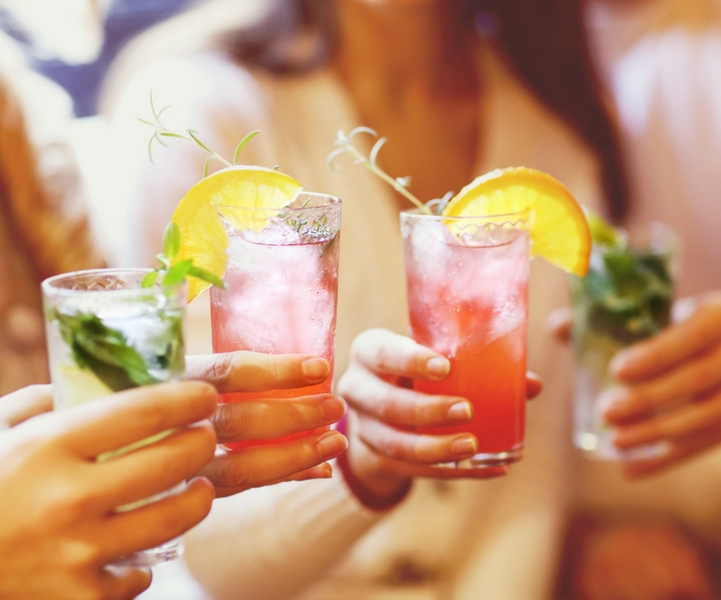 Breast cancer is a disease that every woman fears. If we can learn anything from Hamill, though, it is that a diagnosis does not have to be the end of the world.

As scary as breast cancer may be, there are ways to fight and get through it. There are programs and campaigns like the one Hamill started that support breast cancer fighters and survivors and promote quality of life.

Catching cancer early is vital to survival, and routine checks like the one Hamill had are the best way to make sure you stay ahead of the disease.

As important as physical health is to overcoming cancer, your mental health is paramount. Developing the right outlook and frame of mind will shape the path you go down.

Hamill’s story shows us that disease can shake even the strongest and most determined people, but it doesn’t have to break you. Mind can ultimately have power over matter, and a strong-willed and positive outlook is an important part of combating the disease.

READ NEXT >>> Turmeric Study Promises Relief for the Depressed