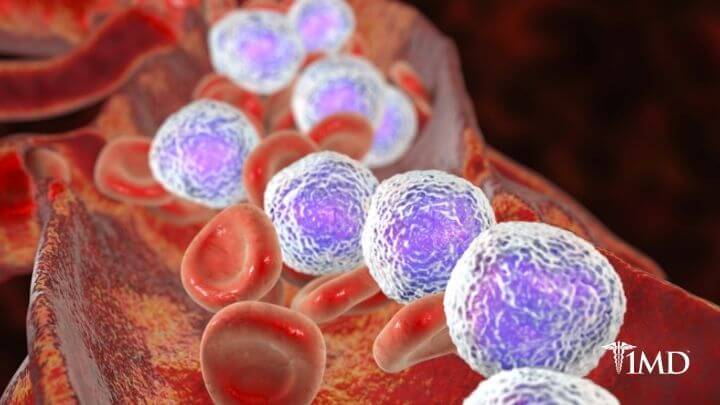 Cancer is easily one of the scariest diseases humanity faces. With no way to truly determine who will develop cancer and with no definitive cure, it remains one of our most powerful enemies.

Cancer does not discriminate—it affects every age, gender, race, and fitness level equally. As of last year, over 1,688,000 new cases of cancer were diagnosed in the United States.

Fortunately, research continues to make advances against cancer and a recent breakthrough may be just the advantage we have been looking for.

Cancer at its most basic is the abnormal growth of cells. Your body is made up of trillions of cells and any of these can be the starting place for cancer.

There are more than one hundred types of cancer because it can affect any part of your body. The symptoms you experience vary depending on the type of cancer you have, and treatment typically involves, chemotherapy, radiation and/or surgery.

Normally, your cells grow and divide to form new cells as your body needs them. When cells become old or damaged, the new cells take their place.

Unfortunately, this orderly process breaks down when cancer occurs.

As cells become abnormal, the older and damaged ones do not die and new ones cannot form as needed. The extra cells divide without stopping and can lead to the formation of growths or tumors. 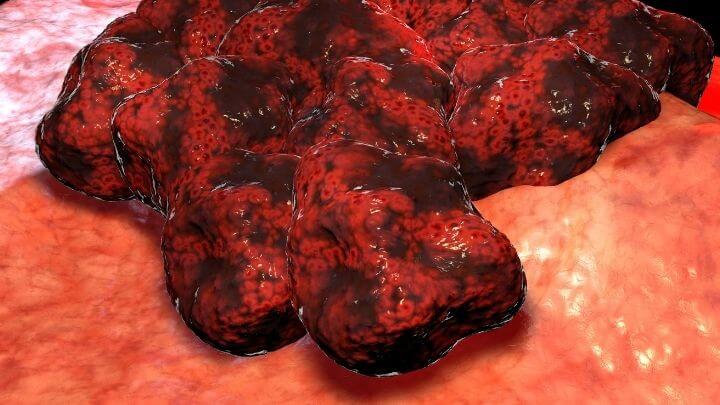 Many cancers form solid tumors (masses of tissue) but some, such as blood cancer (leukemia), does not.

Cancer tumors are malignant, which means they can spread and invade nearby tissue. They can also grow and break off to travel to distant places in your body.

New tumors can form in an organ or tissues far from the original abnormal cell location. Benign tumors do not spread but can be quite large so should be removed. The only dangerous benign tumor is one located in the brain, otherwise they tend to be non-life threatening.

While treatments do kill tumors and prevent the spread of cancer, there is no definitive cure for the disease.

The best way to beat cancer lies in early detection. You stand a much better chance of having successful treatment when the cancer is caught in its early stages.

Cancer is a genetic disease in that changes in your genes control how the cells function. Cancer cells have more mutations and changes in their DNA than normal cells. 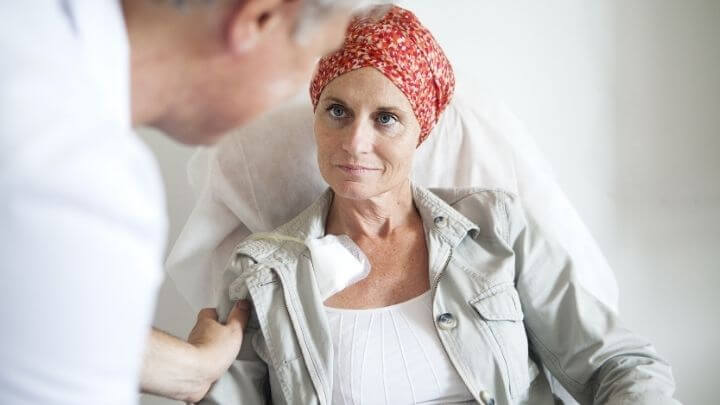 These genetic changes contribute to cancer and affect three specific types of genes:

Proto-oncogenes: These are involved in normal cell growth and division but when they become altered or more active, they become cancerous and allow cells to grow that otherwise should not.

Tumor suppressor genes: These are also involved in cell growth and when they become altered, they allow cells to divide in an uncontrolled manner.

DNA repair genes: These fix damaged DNA but when mutated, they allow mutations to occur in other genes within the cells, thus causing the cell to become cancerous.

Cancer cells are less specialized than normal cells, allowing them to continue dividing without a purpose. They also ignore signals from the body that tell cells to stop dividing as well as those that signal apoptosis (programmed cell death).

Cancer gains a strong hold over your body by influencing cells around tumors and by spreading. Cancer cells move through the body (metastasis) and under a microscope, metastatic cancer cells look the same as the original cancer. 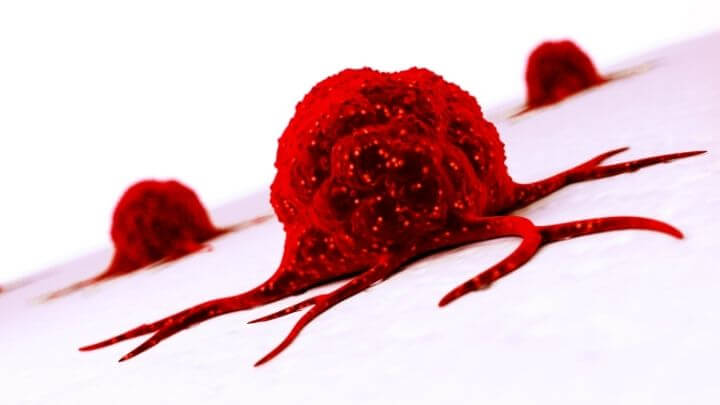 New cancer cells take over another part of the body and the process repeats itself. Metastatic tumors can cause severe damage to your body and most people who die from cancer, die of the metastatic disease.

The treatment of cancer is more effective and successful when it is caught early. Detection at an early stage is what could give us the edge and a fighting chance.

To truly understand and get ahead of cancer, the genes causing mutations need to be identified.

A new blood test discovered at Johns Hopkins University could give us this edge. This test could help us identify cancerous cells up to a year earlier than we currently do.

Tumors release tiny traces of their mutated DNA and proteins into your blood. The CancerSEEK blood test looks for these mutations.

Specifically, there are sixteen genes and eight proteins that are regularly released when cancer is present in your body. The researchers’ trials involved patients with ovary, liver, stomach, colon, lung, and breast cancer.

In 70% of the cases, cancer was detected accurately.

Of the cancers that were tested, five do not currently have screening programs for early detection. This contributes greatly to the success rate of treatment as well as survival rate. 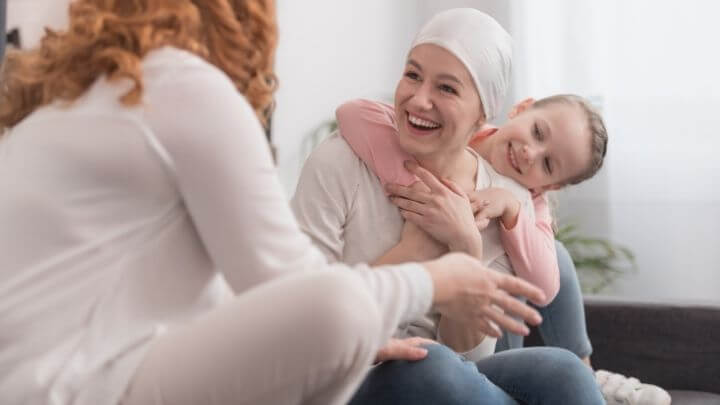 If there is no way to detect cancer in its early stages, it can gain too strong of a hold over your body. The best chance we have against cancer is early detection, and the CancerSEEK seems to be a big step forward.

Imaging being able to remove a tumor before it becomes inoperable. This new blood test not only identifies the mutated proteins and genes but can also provide information about the origin tissue.

Since cancer is known to metastasize, knowing where it originated will be essential to effective treatment. This novel approach to cancer testing could prove more effective than traditional scans and invasive procedures.

Researchers confirm that this is only the beginning, and further studies and testing are required. Currently the test can identify cancer, so focus now moves on to discovering its ability to identify early-stage cancer and pre-symptomatic cancer.

With cancer being as devastating as it is, any step forward is exciting. This universal blood test may just be the solution that helps us stop cancer before it gets the chance to stop us.

READ NEXT >>> 12 Cancer-Causing Foods to Avoid at All Costs