Why the World's Most Biodiverse Protected Area Is Just a Beginning 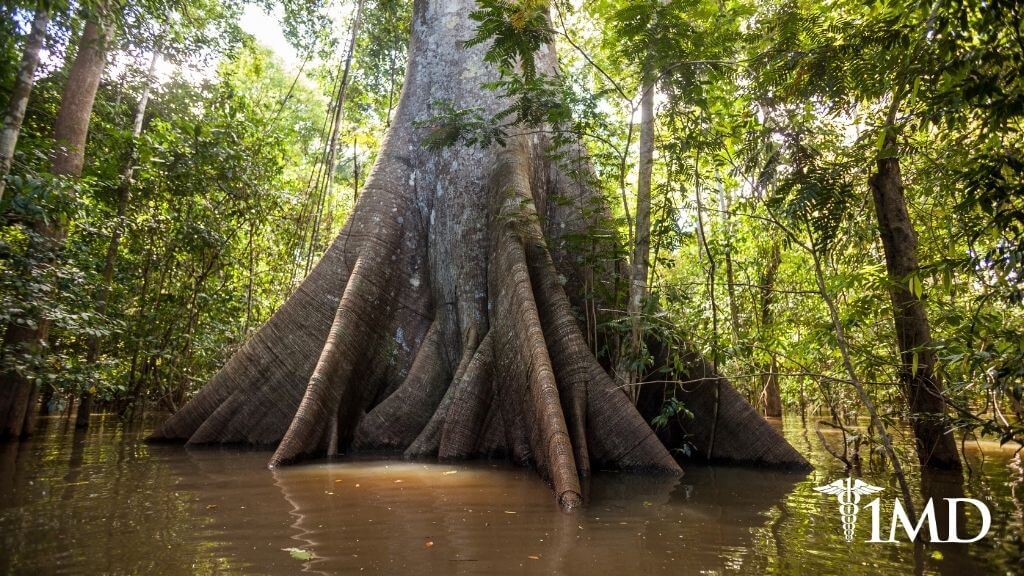 With climate change and its negative effect on our planet, more and more attention has been given to biodiversity. Several areas across the world are now protected in the hopes of keeping the diversity of wildlife alive.

With both plant and animal species under protection, these wildlife areas are of increasing importance, as we continue to see many species facing the threat of extinction.

A two-and-a-half-year expedition covering over 6,000 kilometers and 14 different habitats from the Andes to the Amazon was the first of several important missions to discover, understand, and protect our environment. Its continuing legacy has enabled the opening of the world’s most biodiverse protected area, and hopefully pave the way for others of its kind to be founded worldwide.

Learning From Our Surroundings

Identidad Madidi was the famous Bolivian expedition that highlighted the diversity that covers our planet. Discovering species that we knew little about and educating us on cultural and historical heritage.

| Related: How to Build a Honeybee Hotel for Your Garden |

The project continues to this day as researchers strive to identify key vertebrates and their locations. Working with locals and research teams, the goal of this expedition it to increase awareness of endangerment as well as educate.

With local children unable to identify many of the native species, this expedition brings to light the variety that surrounds everyone, educating us on much that we do not know. 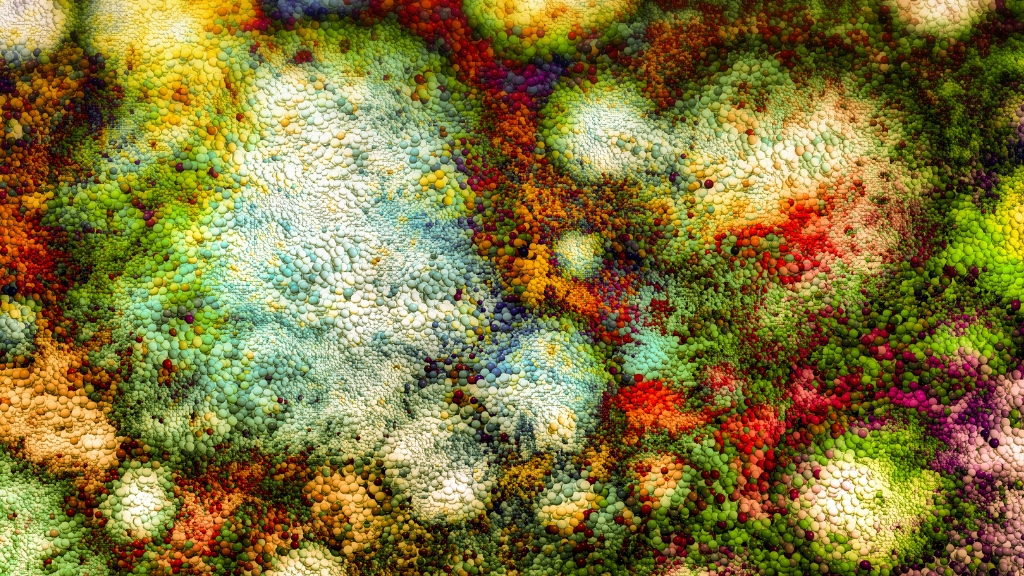 The identification and registration of the vast selection of wildlife in this area serves as a lesson to all that there is much about our planet that we do not know. This is one protected area of thousands and within each lies expansive biodiversity.

An increased awareness and understanding of what is out there will promote the need to preserve and protect and teach future generations that we are responsible for more than our immediate surroundings.

The Need For Biodiversity

Roughly 40 percent of the world’s economy and 80 percent of out needs are derived from biological resources. In other words, we need our planet for survival.

Diversity is the spice of life. Without it life around us becomes stagnant, as does your own individual life. The more diversity we have in the world, the more resources we have, the more discoveries can be made, and the more opportunity for development we gain.

Biodiversity not only allows the ecosystem to sustain itself, but it allows for our survival. It is time we start reciprocating.

| Related: Are You Drinking Microplastics With Your Bottled Water? |

Biodiversity on this planet provides numerous benefits. The more plant species we have on Earth, the more crops and food sources we have for ourselves and our animals. Having diversity of animal and plant species ensures that all life forms can be sustained. 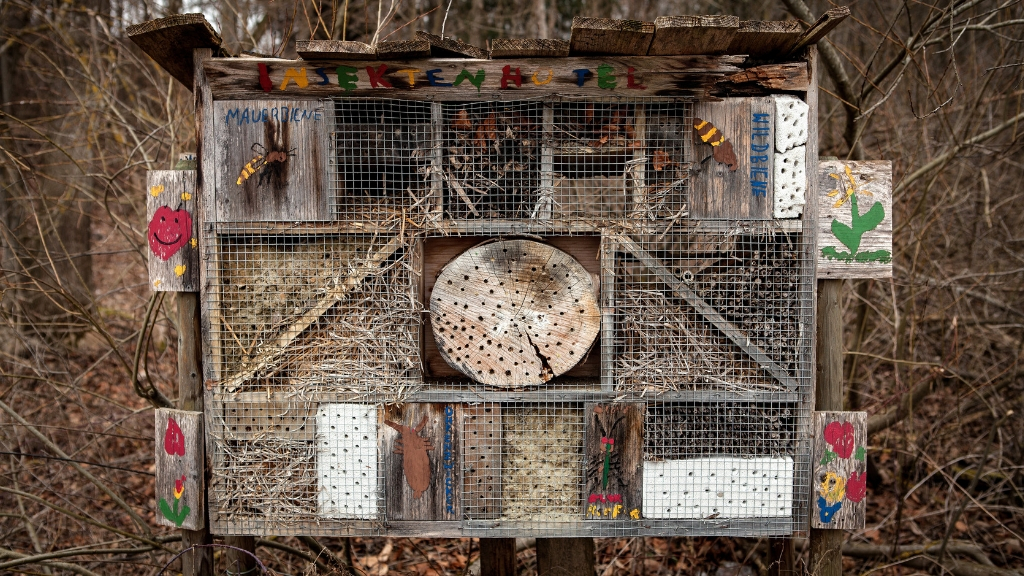 Most importantly, healthy and diverse ecosystems are stronger and better able to recover and rebuild after natural or man-made disasters.

Most do not think of how the biodiversity of the planet affects us at an individual level and this is probably the worst mistake we have made to date.

Health is more than just the prevention of disease and illness. It encompasses emotional, physical, social, spiritual, and economic well-being.

Given that the ability to look after ourselves and those we care about depends heavily on the resources available to us, sustainability and biodiversity plays a significant role in the health of the human race. Here’s how:

Biodiversity in agriculture protects against vitamin deficiencies and ensures food security through sustainability. 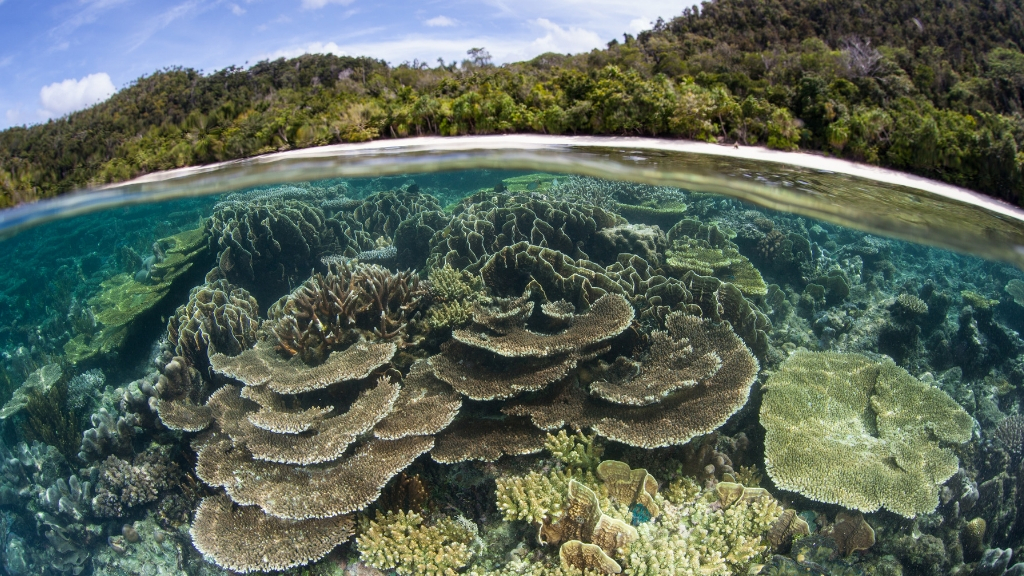 Medical research: Studies of wildlife physiology and diversity have contributed to major advances in human medicine. For example, shark species have been studied to learn more about immunity, and bears have taught us much about diabetes and osteoporosis.

Medical research and advancement would be seriously hindered by a lack of biodiversity. With so many undiscovered species, there is a world of potential medicine out there yet to be discovered. If we kill the diversity of the planet, we kill our chances of developing life-saving medicines and therapies too.

Control of diseases: The loss of biodiversity increases the risk of infectious disease in every species on the planet, including humans. Diseases, such as malaria and avian influenza, have been linked to unsustainable land use changes and our direct impact on biodiversity.

| Related: All Plastic Packaging in EU to Be Recyclable by 2030 |

What we can learn from this is that if our current behaviors are to continue, they literally could be the death of us.

Climate change: Climate change will cause animals to adapt and move, which means the spread of disease can also move. Areas where there is a lack of diversity and balance are most at risk for outbreaks, as pathogens find alternative ways to survive.

Medical practices: As biodiversity fades, communities that rely on traditional medicine suffer. Many indigenous areas use wildlife for medicinal purposes. As these dwindle, so does medical care. 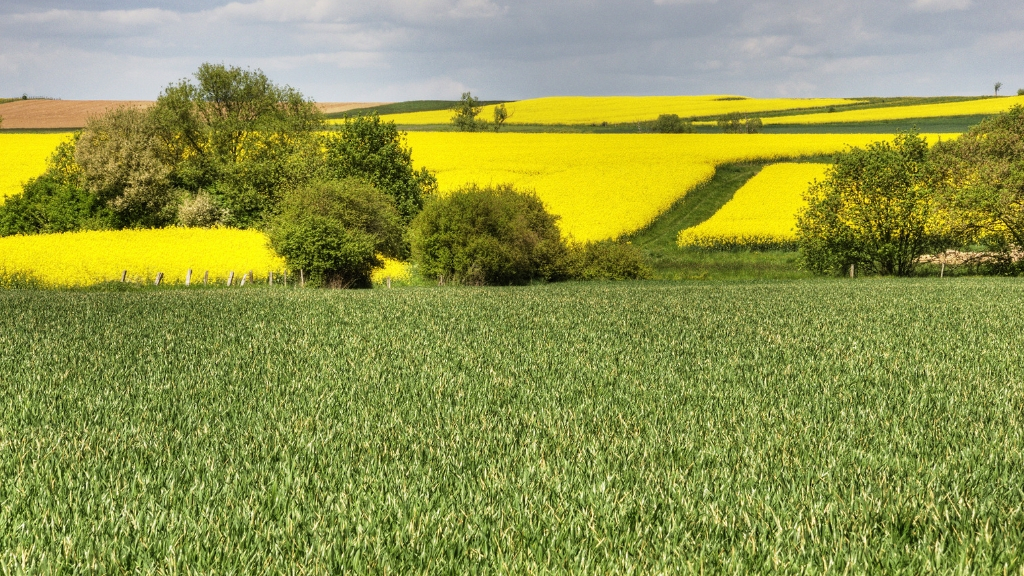 In addition to this, countless modern medications are based on wild plant or animal species, meaning their availability will also be compromised and biodiversity disappears.

Discovering that natural resources could be used for energy has opened many doors for humanity. Sadly, we squander these resources, and without appropriate conservation and sustainable development plans, the resources will soon be gone.

While many will think it is acceptable to just move on to the next available resource, this continued pattern of behavior will only deplete more resources until there are none left. Nobody wins when this happens. Luckily, the opening of large, protected areas may be the beginning of a brighter future.

READ NEXT >>> Grass-Fed Vs. Grain-Fed Beef