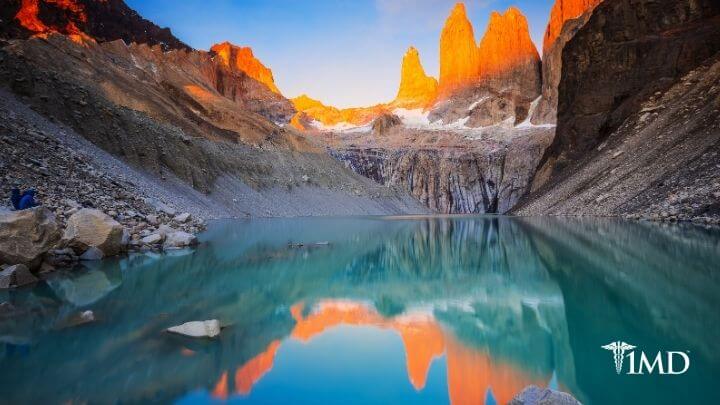 In January 2018, Chile made groundbreaking progress in the conservation of land and wildlife by not only creating five new national parks, but expanding the borders of two existing parks as well.

The land was made available through a massive donation from two Americans, the Doug Tompkins, who passed away in 2015, and his wife, Kristine McDivitt-Tompkins, who completed the work.

| Related: Planting Wildflowers Could Reduce the Need for Pesticides |

The donation is lauded as an historic event, being the largest donation of land from a private entity to a country. 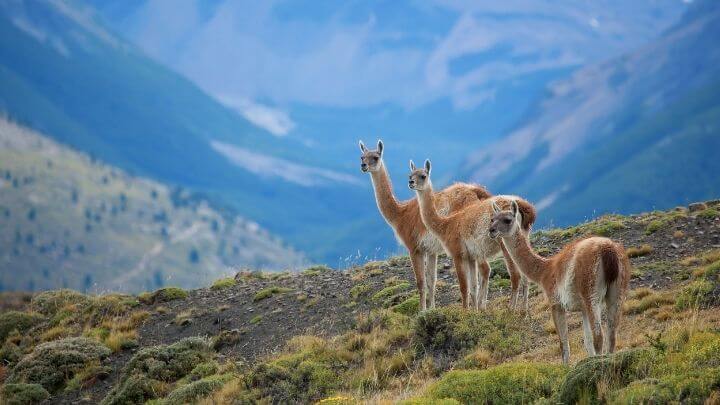 They have spent hundreds of millions of dollars to conserve land and wildlife in South America, focusing their efforts in Chile and Argentina.

Much of the time and money spent by the Tompkinses since their move in the 1990s involved “rewilding” the land.

“Rewilding” is basically helping the land to heal. This involves repairing overused or exploited landscapes, controlling or removing invasive species, and reintroducing natural species. Rewilders help the natural ecological systems return to normal, and then get out of nature’s way, monitoring the progress.

Tompkins Conservation, the organization that McDivitt-Tompkins now heads, has worked extensively in Iberá to to reintroduce pampas deer, giant anteaters, collared peccaries, and tapirs, just to name a few.

An example of the work that the couple did in Chile towards the goal of “rewilding” is the formation of Parque Patagonia. A former sheep ranch in Valle Chacabuco, the couple removed some 25,000 sheep and 240 miles of fencing from the area. They also trained the former ranch workers to be conservation workers.

Conservation Efforts Across the Continent

Since Doug Tompkins’ death from a kayaking accident in 2015, Kristine McDivitt-Tompkins has continued their work in South America, including a launch to reintroduce jaguars to Iberá in Argentina and an effort to turn the area into a national park. 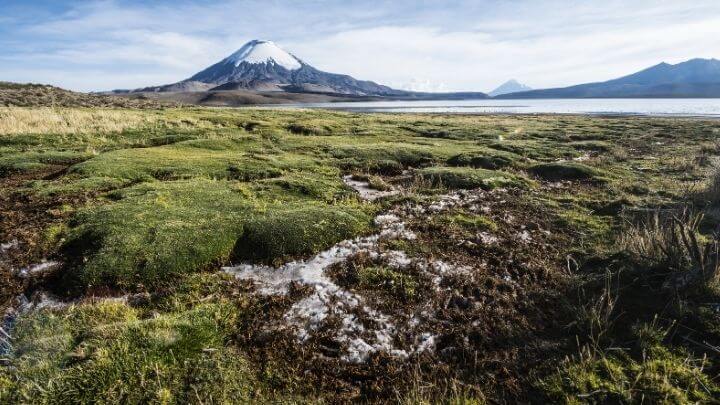 The 10 million acres, which is roughly the size of Switzerland, are spread throughout Chile, but there are plans to create a network of parks that will connect to form a 1,500-mile trail across the country. The trail will likely be a tourist draw displaying all of the stunning natural beauty that Chile has to offer.

McDivitt-Tompkins carries on the dream that she shared with her late husband to create parklands, restore biodiversity, and promote ecological agriculture.

President Bachelet calls the creation of the parks “not just an unprecedented act of preservation. It is an invitation to imagine other forms to use our land. To use natural resources in a way that does not destroy them. To have sustainable development – the only profitable economic development in the long term.”

This conversion of over 10 million acres into national parks is not President Bachelet’s only massive conservation effort. Earlier this year, she completed a 5-year negotiation to create one of the world’s largest Marine Protected areas off the coast of Easter Island.

The Rapa Nui marine park covers over 285,000 square miles of the Pacific Ocean. It will protect up to 142 species of marine life, 27 of which are threatened with extinction. 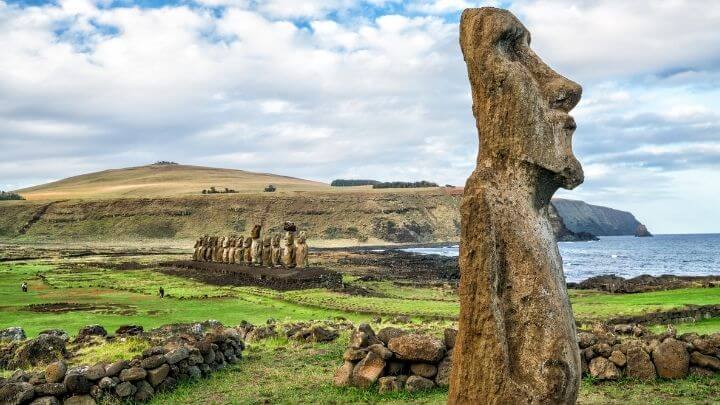 Though President Bachelet’s term is coming to a close, her work in conservation, which includes her work with McDivitt Tompkins, will likely live on and thrive.

| Related: The Dalai Lama’s Guide Through the Next Four Years |

Having the support of the Chilean government and the success in creating millions of acres worth of national parks doesn’t mean that McDivitt-Tompkins’ efforts have gone unopposed.

The Tompkins’ buying up of huge tracts of land were initially seen as a foreign land grab. They faced opposition from farmers, ranchers, and loggers, who saw the conservation efforts as a reduction in the amount of land available to their industries.

An algal bloom, which is the sudden increase of algae or cyanobacteria, occurred off the coast of Patagonia in 2016, which is thought to have been exacerbated by the dumping of rotting salmon, salmon feces, and salmon food. 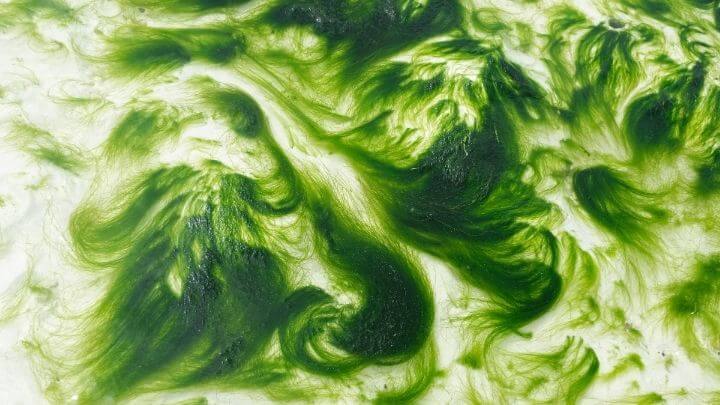 Dozens of people were poisoned by the neurotoxin in the algal bloom, seafood became toxic, and thousands of fishermen were deprived of their living.

Last year, ranchers protested against the Tompkins’ work by briefly occupying one of their parks. To them, the conservation efforts are taking workable land, and therefore jobs and income, away from the local economy.

An invitation to the launch of Parque Patagonia was extended to local mayor Patricio Ulloa of Cochrane, which he refused, citing his belief that the creation of the parks took away the locals’ history without any proven benefit to the community.

The Ruta de los Parques, the proposed 1,500-mile trail that will link 17 national parks, has the potential to generate $270 million in revenue a year and to employ 43,000 people in the region, according to a study commissioned by Tompkins Conservation.

The creation of five new national parks and the expansion of two more is an historic event in the worldwide conservation effort. It is the culmination of hundreds of millions of dollars and decades of work on the part of the late Doug Tompkins and his wife Kristine McDivitt-Tompkins.

The couple worked together with the support of Chilean President Michelle Bachelet to turn a combined 10.3 million acres into national parks.