America's Food Waste Solutions Could Be in French Supermarket Law 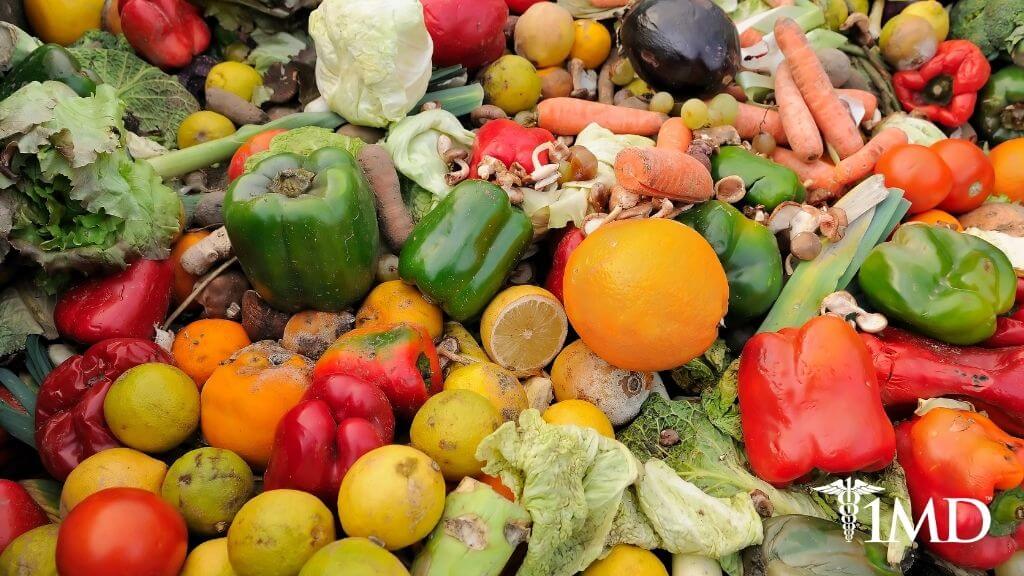 Food waste is a worldwide problem. With hundreds of millions of people could be fed from food that is lost or wasted every year, it has become one of the most pressing issues related to global hunger.

According to the Food and Agricultural Organization of the United Nations (FAO), about a third of the world’s food produced for human consumption (1.3 billion tons) gets lost or wasted. That’s a cost of around $680 billion from industrialized countries alone.

As if that wasn’t bad enough by itself, these food waste numbers don’t even take into account the water, energy, labor, and landfill space that are being expended needlessly.

In 2016, France took a stand against food waste by pioneering a law that banned supermarkets from throwing away edible food. Supermarkets would donate the food that would otherwise go into the trash, or face fines.

According to data published in 2017 in the French newspaper Le Monde, France was throwing away 10 million tons of food annually, which equals a cost of €16 billion. That’s almost 64 pounds or €108 per person per year.

The breakdown of the main contributors to France’s food waste looked like this: 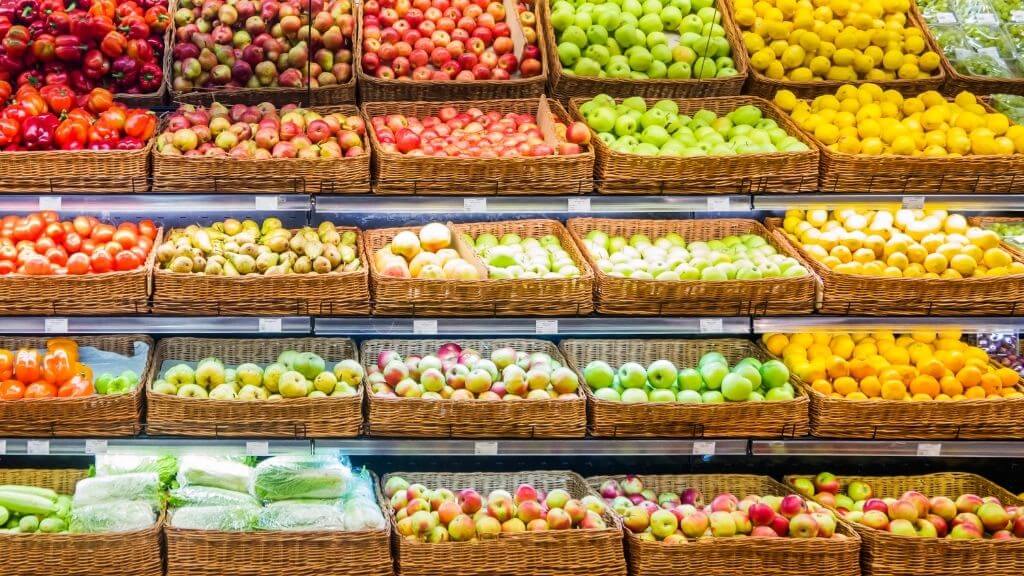 Even though stores made up a smaller percentage than consumer or restaurant waste, if supermarkets increased their donations to food banks by just 15%, that would mean 10 million more meals would be given out each year according to Jacques Bailet, the head of the French network of food banks, Banques Alimentaires.

Before the ban on supermarket food waste was passed, some supermarkets were pouring bleach over edible food that had been thrown away. This was said to be done in order to prevent food poisoning from items that were foraged out of supermarket dumpsters.

Other supermarkets would store their waste in locked warehouses in order to prevent this.

The French food waste law was the first of its kind. It passed by unanimous vote and was enacted in 2016.

The law is a result of a grassroots movement started by councillor Arash Derambarsh. The campaign led to a petition, and the bill was written and introduced to the national assembly by Parliamentarian and former food industry minister Guillaume Garot. 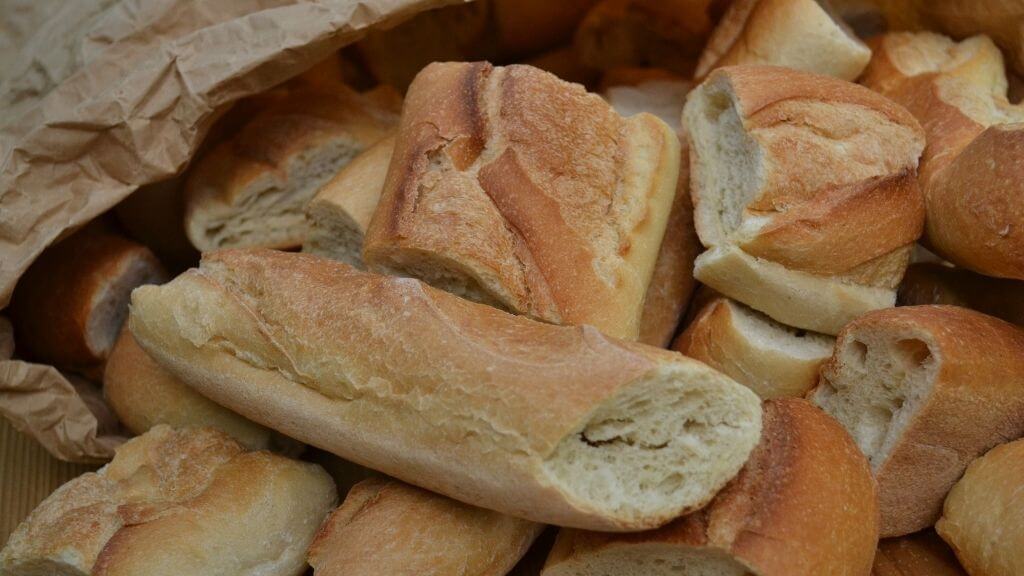 Derambarsh has now set his sights higher, calling upon the European Union and national leaders to adopt similar policies. He places the responsibility of helping the poor and hungry on European leaders.

The French ban forbids supermarkets from destroying or throwing away unsold, edible food, and requires them to donate it to food banks or charities instead. Supermarkets that are 4,305 square feet or larger must sign donation contracts with charities or pay fines of up to €75,000.

Food banks are responsible for coming up with the volunteers and the means of transportation and storage for the increase in food donations. The extra work is definitely worth it, as there is now a greater variety of higher-quality food available. Donations now include more amounts of nutritious food items, such as fresh produce.

Quality checks, like checking temperatures, are made when food is picked up from supermarkets to ensure that they’ve been held at the correct temperatures and are safe to eat.

Carrefour, which is France’s largest supermarket chain, supported the law, which would boost the food donations that they already made.

5,000 French charities depend on the food bank network, and they now receive almost half of their donations from supermarkets, according to Bailet.

The law also helped to streamline food donation from food manufacturers by eliminating constraining contracts between them and supermarkets.

Bailet reported that the food banks now receive 30,000 sandwiches a month from one of these food manufacturers. Those sandwiches had been thrown away before the ban. 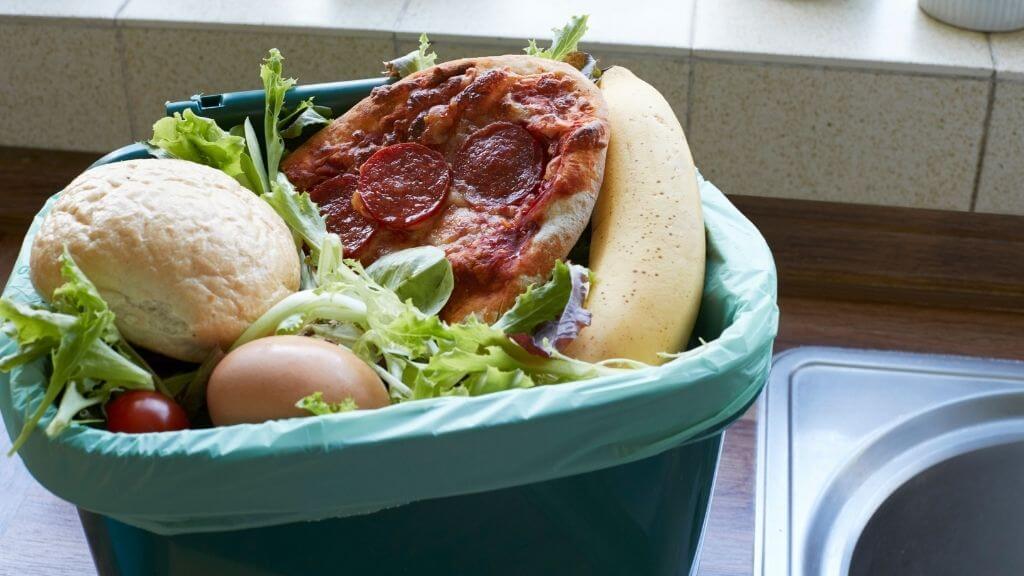 Though as of February 2018 an official review of the law had not been done, it has accomplished several goals.

Supermarkets now manage their stock better and have reduced their food waste, and the public is now more aware of the issue. Garot has been contacted by people from all over the world who are also looking to tackle food waste.

Food Waste in the United States

Would the same kind of policy work in the United States? Such a proposal would likely face opposition and be difficult to pass, but America’s food waste problem is right on par with the rest of the developed world’s.

According to the food bank organization Feeding America, the United States has more than enough food to feed its population, but 1 in 8 Americans are still going hungry.

Each year, 72 billion pounds of food, or $218 billion worth, is wasted in the United States. These numbers don’t even include food waste at home, which is estimated to be where 43% of American food waste comes from.

As far as resources are concerned, 21% of the garbage in landfills comes from food waste, and 21% of freshwater is used to grow food that is never eaten. 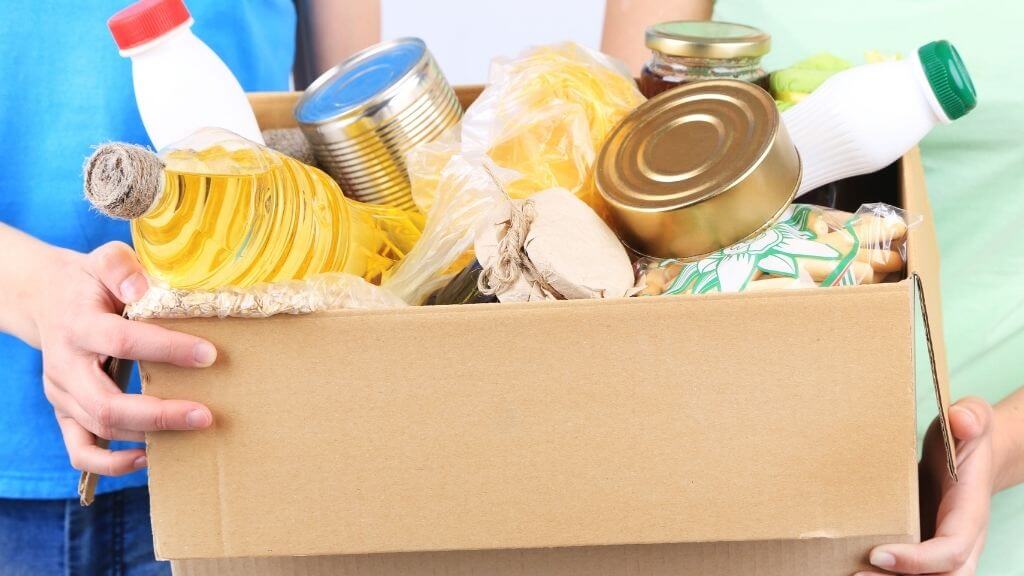 The National Resource Defense Council (NRDC) is one organization that is working with policymakers in order to reduce the amount of edible food that is lost or ends up in the trash.

The NRDC encourages action at both city and national levels, and has resources available to aid in the fight against food waste.

Feeding America is also invested in providing research and resources to find viable ways to reduce food waste and hunger.

The world wastes about a third of the food that it produces, and people go hungry while billions of pounds of food are being thrown out each year. Resources are spent on food that is never eaten, and the cost of global food loss is measured in billions of dollars.

France’s 2-year-old law that requires supermarkets to donate edible food that would otherwise be thrown away is just one step in the right direction.

The quality and variety of food that is donated to French food banks have increased, but food waste is still a major issue, both in France and in the world.