Is Rejuvenation Through Chocolate and Wine Possible? | 1MD Nutrition™

Is Rejuvenation Through Chocolate and Wine Possible? 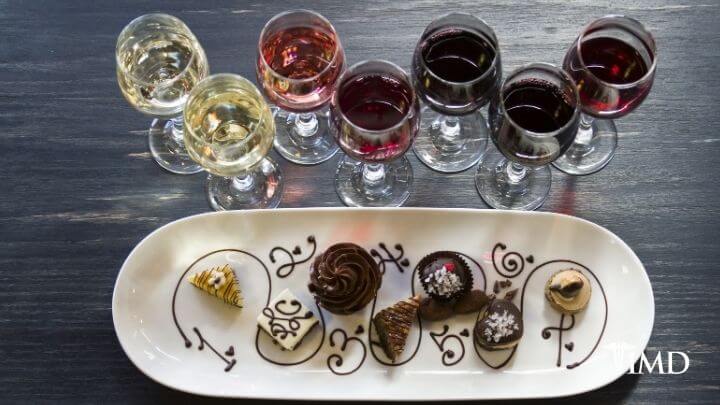 Have you ever wondered why the French are always so healthy when they consume so much red wine? Well, the news you have been waiting for is finally here.

There is scientific evidence that shows how drinking red wine and eating dark chocolate are good for your health. Specifically, it seems as though a special compound found in both items rejuvenates your cells.

The occasional glass of red wine and a bar of dark chocolate could have your cells looking younger; although, you’ll still need to mind the sugar in both.

The Science of Cocoa and Wine

Researchers added compounds known as resveratrol analogues, which are chemicals based on the substance naturally found in chocolate and red wine, to cultured cells and within hours the older cells started to divide, developing longer telomeres at the end.

Telomeres typically shorten with age, so these longer and younger cells were a major discovery. The idea is that therapies can be developed based on this finding to help people age better. 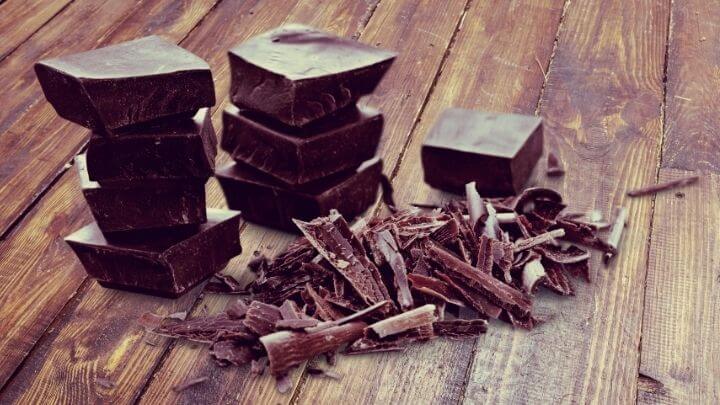 Rejuvenating your cells allows for telomeres to lengthen which essentially ends the period of senescence, i.e., cell aging. As we age we become more susceptible to disease because we accumulate senescent cells.

These are cells that are still alive but no longer function as they should. The problem lies not with the cells themselves, but with potential risks to health. Senescent cells are easily targeted by diseases because they are not reproducing as fast as they once did.

Although we do rely on the inflammatory response to protect us from invading pathogens, it can get out of control and cause chronic problems. Exposure to chronic inflammation damages cells and tissues, greatly increasing your risk for serious disease.

Resveratrol to the Rescue

Resveratrol is a polyphonic bioflavonoid antioxidant that is known to slow the process of aging. It is used today as a powerful antioxidant to fight free radicals that cause aging and slowly damage your cells and tissues.

The studies involving splicing RNA and cell senescence are just the tip of the iceberg when it comes to the benefits of resveratrol.

Anti-Cancer Benefits: Free radical damage is known to cause cell and tissue damage which is why they are thought to be linked to cancer. The antioxidant powers of resveratrol not only fight these dangerous molecules, but they also deliver anti-carcinogenic benefits that can prevent the development of tumors and cancer. 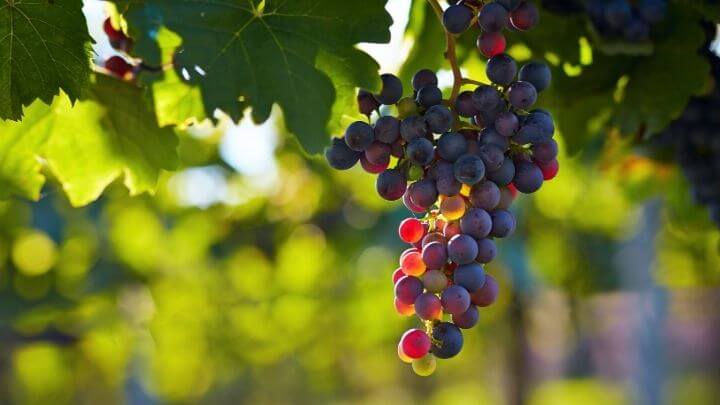 The mechanisms for fighting cancer are thought to involve the down regulation of the inflammatory response by inhibiting the release of pro-inflammatory markers throughout your body.

Protects the Heart: The anti-inflammatory properties of resveratrol make it ideal for protecting your cardiovascular system from atherosclerosis. Consumption of resveratrol has been linked to lowering bad cholesterol levels as well as regulating blood clotting and glucose and lipid metabolism.

For those at higher risk for metabolic syndrome, a glass of red wine a day is a delicious solution. Resveratrol also promotes better circulation.

Boosts Cognitive Health: Unlike other antioxidants, resveratrol has the ability to easily cross the blood-brain barrier, allowing it to protect your brain and nervous system. This compound helps to increase blood flow to the brain, which not only protects it from damage but enhances cognitive function.

Red wine and dark chocolate can help you ward off dementia and other neurodegeneration such as Alzheimer’s disease. Brain degeneration is caused by damaging free radicals and resveratrol is a pro at getting rid of them.

Prevents Obesity: Animal studies found that resveratrol has beneficial effects on rats that are fed a high-calorie diet. It is responsible for activating the SIRT1 gene that is believed to protect the body from the effects of obesity. 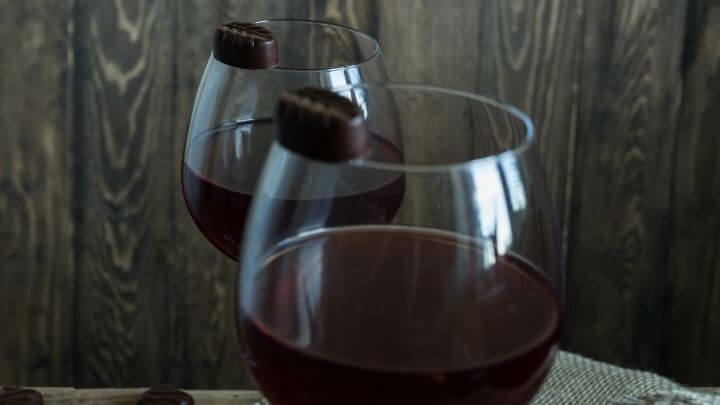 While testing is not complete for humans, looking around the world gives us pretty compelling evidence. Countries where red wine is consumed more often see less heart disease and healthier weights.

Helps With Diabetes: Resveratrol has been shown to reduce hyperglycemia along with treating diabetes. It does this by reducing complications, such as nerve and heart damage, and by helping to maintain insulin levels.

The phytoestrogen effect of resveratrol has a positive effect on insulin secretion and blood insulin concentrations, which makes it a potential ally against diabetes and pre-diabetes.

Boosts Energy: Resveratrol facilitates in mitochondrial respiration as well as gluconeogenesis, which are essential processes in providing the body with energy. Cells require energy to not only function efficiently but to ward off senescence, and resveratrol helps in both respects.

Prevents Autoimmune Diseases: As a leading fighter against inflammation, resveratrol can also prevent the development of autoimmune diseases.

Inflammation is linked to most autoimmune disorders and resveratrol helps on two fronts: It controls the release of pro-inflammatory molecules that trigger inflammation, and it positively alters your gut bacteria.

A balanced gut is essential to good health, as it not only promotes healthy digestive processes but also supports your immune system. 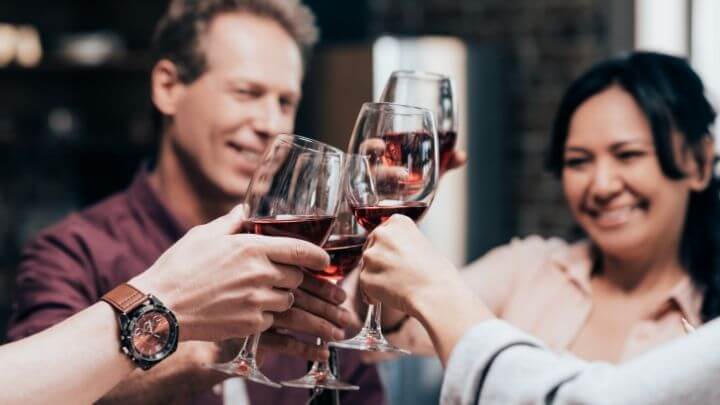 In the event red wine and dark chocolate are not your favorites (or you’d like to limit your alcohol/sugar intake), there is no need to worry. Resveratrol can also be found in other, healthier places:

♦ Traditional teas such as Itadori tea

So, it looks like red wine and chocolate may have health benefits as well as great taste. A younger and rejuvenated you starts with rejuvenated cells.

READ NEXT >>> How Omega-3s Can Protect Your Brain