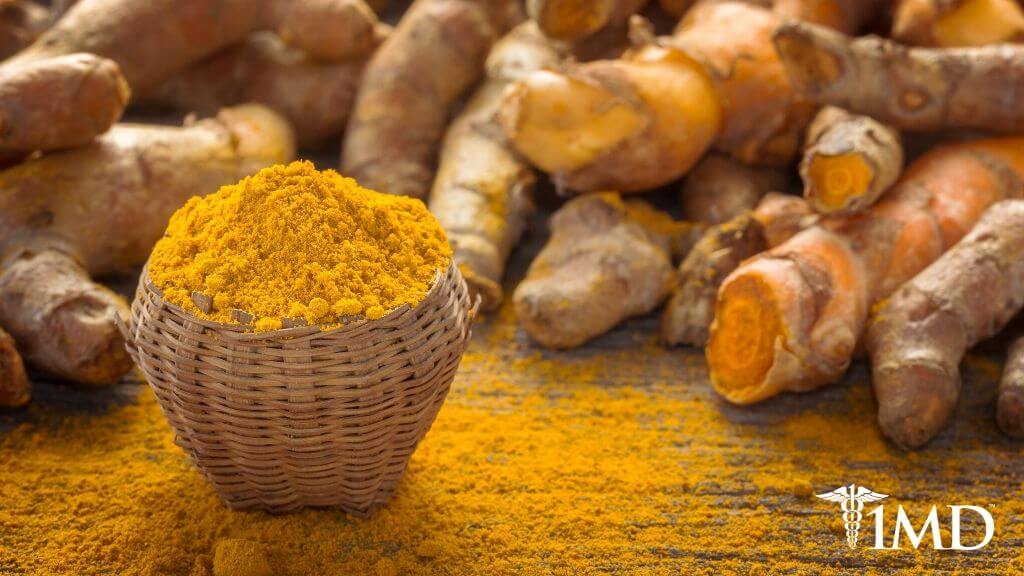 Turmeric receives a great deal of acclaim for its powerful anti-inflammatory properties. What people overlook is that it also serves as a great antioxidant.

While oxidation is a natural process that occurs both in our bodies and around us, excess oxidative stress can cause serious damage to our cells.

The best defense comes in the form of antioxidants. Thankfully, these are not hard to come by, through foods as well as in the super spice turmeric.

Free radicals, then, are a byproduct of various chemical reactions in the body. They aren’t necessarily bad, as they are essential to converting air or food into energy needed by the body. Free radicals also play an important role in the immune system.

However, when the body is overwhelmed by an excess of free radicals, they cause damage to cells, proteins, and DNA through oxidative stress.

Theories attach oxidative stress as a cause of aging, as well as numerous diseases including: 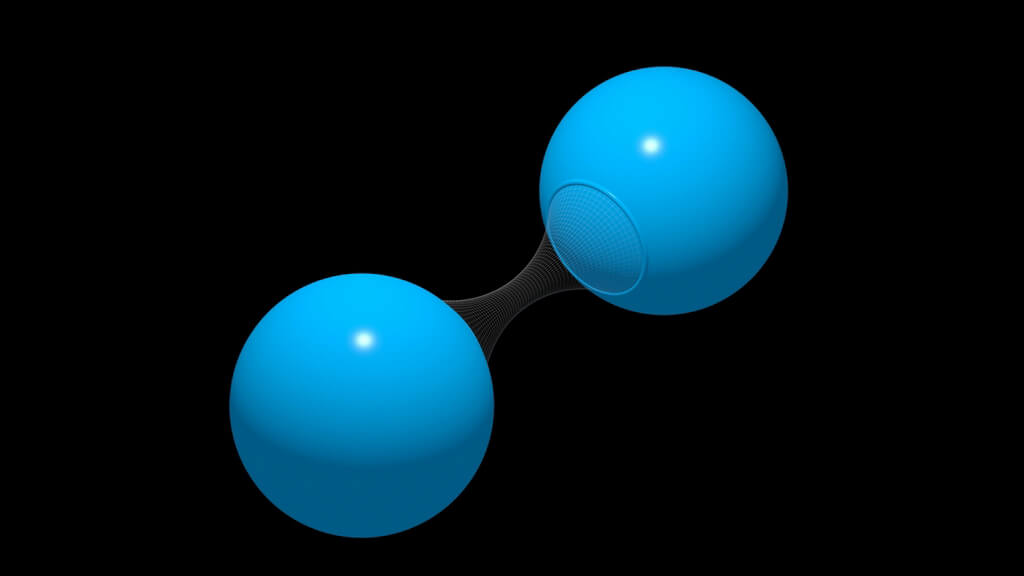 How do Free Radicals Damage Cells?

Free radicals create a chain reaction, similar to a car crash. In searching for electrons to pair, free radicals pull electrons from paired molecules, turning that molecule into a free radical, which goes in search of other electrons. This chain can result in disrupted cell membranes, which exist to restrict what goes in and out of the cells.

This process can affect numerous types of cells. For example, when the reactions alter lipid cells, they may become more likely to clog arteries.

Damaged molecules may mutate, which means genes are altered. When these mutated molecules replicate, they may cause cancer cells and tumors, even changing the DNA code.

Antioxidants can be thought of as the bodyguards or alarm systems of cells, stopping free radicals from stealing electrons from cells with paired electron bonds. They do this by providing an electron to the free radical, ending the chain reaction. They also sweep away waste from free radicals from the cells.

The body strives for balance or what scientists refer to as homeostasis. One example of this is a balanced ratio of free radicals and antioxidants. The outnumbering of free radicals create oxidative stress.

The body is unable to produce enough antioxidants on its own, so adding antioxidants through diet or supplements is essential. 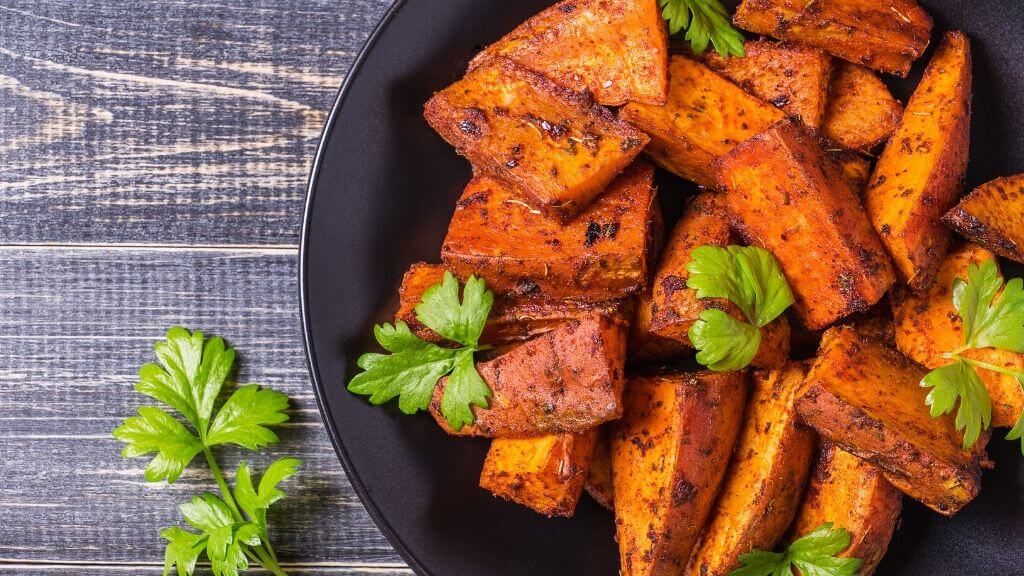 Since having the right amount of antioxidants to control free radicals is so crucial, many people look to supplements as a solution. However, supplementation with vitamins has mixed results in research. Synthetic antioxidants typically contain additives that may be harmful, such as BHA and BHT.

The National Institutes of Health (NIH) has conducted multiple studies to assess whether antioxidants in supplement form could prevent diseases such as cancer or cardiovascular disease. Subjects took either an antioxidant supplement or placebo with neither researchers or subjects knowing which was taken by which group.

The earliest studies showed that high doses of beta-carotene, isolated or in tandem with other antioxidants, did not impact risk for cancer or cardiovascular disease.

One trial concluded that beta-carotene supplements actually increased the risk of lung cancer in smokers.

At the very least, antioxidant supplements may not be effective, but they may also cause harm.

In contrast, natural antioxidants in plants promote health, inhibit the aging process, and may prevent disease. Therefore, increasing the consumption of fruits and vegetables, other plant-based foods, as well as using natural supplements such as turmeric extract, is a safer and more effective way to increase antioxidants. 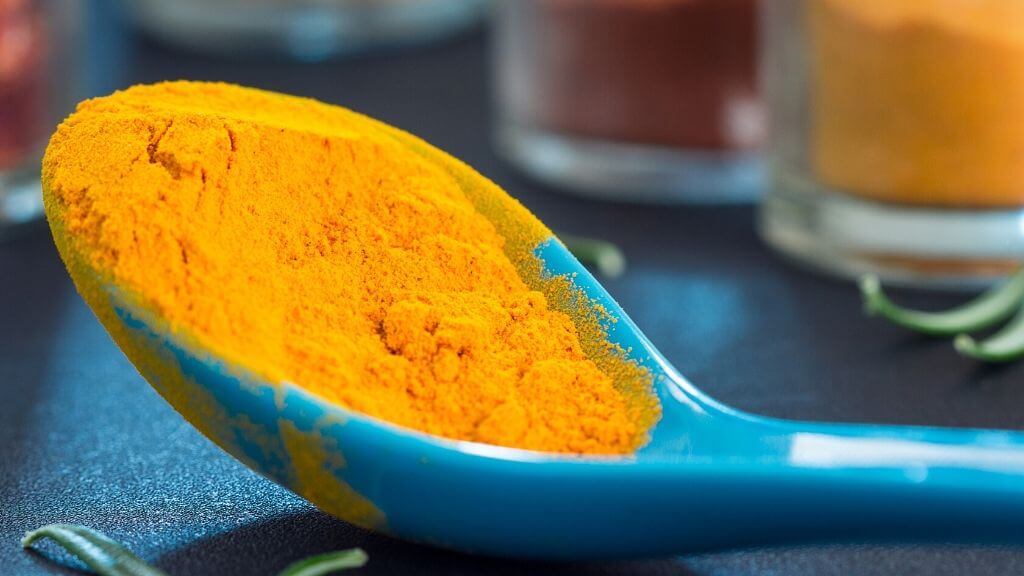 In contrast to synthetic antioxidant supplements, the chemical structure of curcumin neutralizes free radicals and at the same time, increases antioxidant enzymes. This two-sided attack on free radicals makes turmeric extract and curcumin a double threat to oxidative damage.

What this means is that when toxic exposure is too high to allow our bodies to fight free radicals, turmeric can provide additional support. Turmeric is also able to prevent the development of free radicals by blocking the oxidizing capabilities of metals.

The more well-known antioxidants are vitamin E and vitamin C, so why the push for turmeric? The truth is that when you compare turmeric to other known antioxidants, it turns out to be the number one choice.

Curcumin supplements are more powerful than other antioxidant agents when it comes to fighting the highly reactive free radical, hydroxyl radical.

The antioxidant powers of turmeric benefit the body in a number of ways by controlling the levels of reactive and dangerous free radicals.

Some of the key benefits of the antioxidant powers of turmeric are below:

Anti-aging: Free radicals are responsible for hastening the aging process. Turmeric helps to slow this down.

Protection from various chronic diseases: These diseases are caused by oxidative stress

Support for cardiovascular health: This is done by removing oxidized cholesterol from the body and reducing oxidative stress, which is a major contributor to serious heart problems. 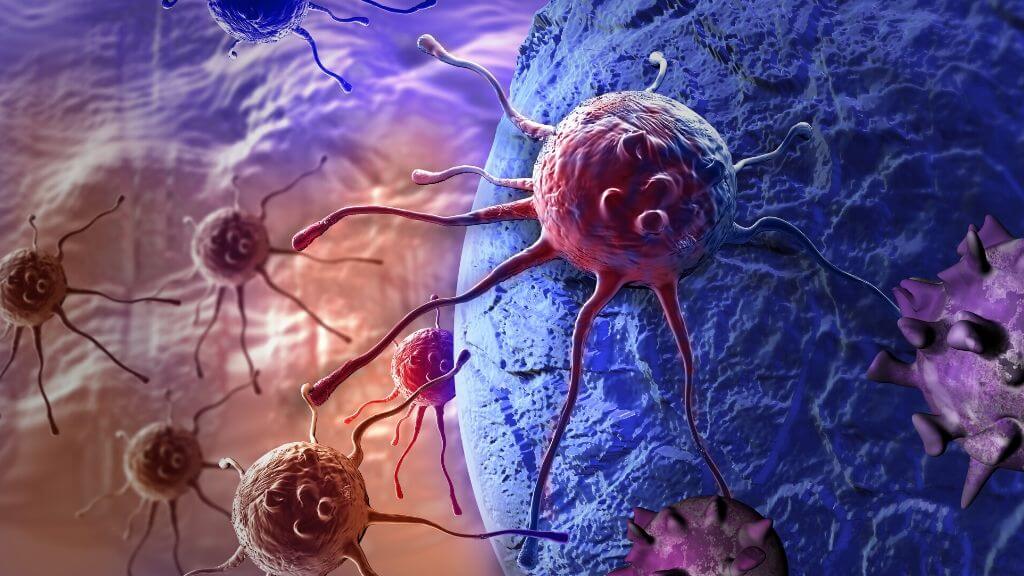 Probably the most exciting discovery with regards to turmeric and its antioxidant powers is the potential cancer-protective properties. The places in the world where turmeric is most prevalent also happen to experience the lowest rates of cancers, specifically breast, colon, prostate, and lung.

Free radicals cause extensive damage to cells, which opens the doorway for cancer. The weakened cell structure is the perfect environment for cancerous cells to form and multiply.

Not only can the antioxidants in turmeric block free radical damage, but they can repair the damage that was done. Additionally, the antioxidants present in curcumin help boost the body's natural production of glutathione, a powerful antioxidant that plays a vital role in cellular growth and efficient functioning of the immune system. 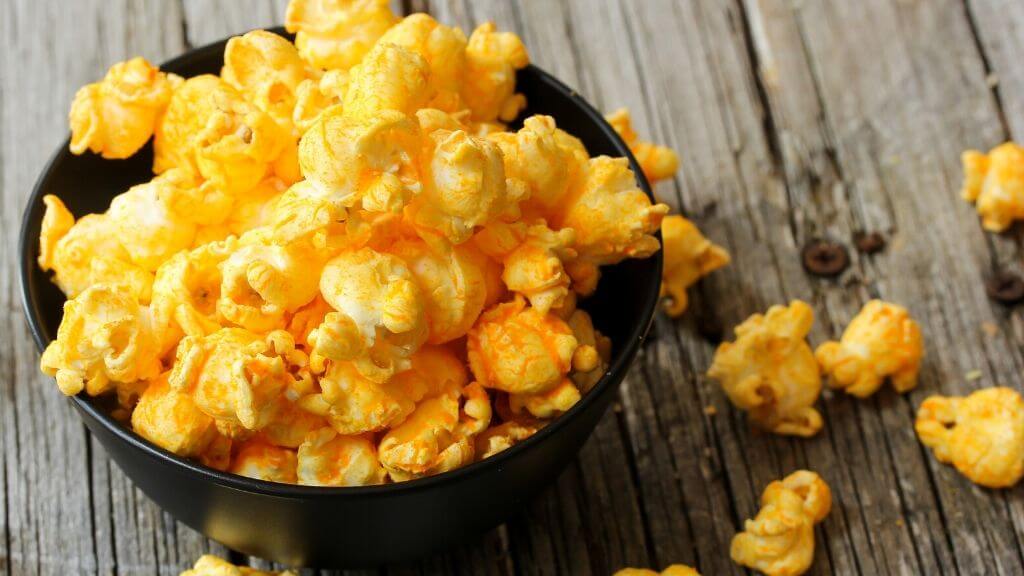 Getting the Antioxidant Powers

If you are looking to add the extra antioxidant boost to your life and your health, then there are a number of ways you can add turmeric to your daily routine.

Enhanced eggs: Brighten your breakfast by adding some turmeric to your scrambled eggs. Not only do you get a brilliant boost of color, but you get a nice boost of antioxidant power, too.

Golden smoothie: Turmeric can easily be added to any number of smoothie combinations. It will add color, and the taste will not be as strong as expected, due to your other ingredients.

Butter-free popcorn: Popcorn is perfect for an afternoon snack or while enjoying a movie. Leave the butter in the fridge, and sprinkle on some turmeric instead for a new flavor and bright fun color.

Seasoning: Fresh meats and fish become mouthwatering with a simple sprinkle of turmeric. Alternatively, you can make a tangy marinade for any of your meat dishes.

Roasted vegetables: Roasting is the healthiest way to prepare vegetables, as it keeps most of the nutrients intact. Toss vegetables first in olive oil, and add some turmeric to give a delicate taste and an antioxidant boost.

Comfort foods: Stay warm in the winter or soothe a bad day with a warm bowl of soup. Any ingredients you want with a touch of turmeric to spice it up will keep you warm and provide an extra boost to ward off any viruses or bacteria. 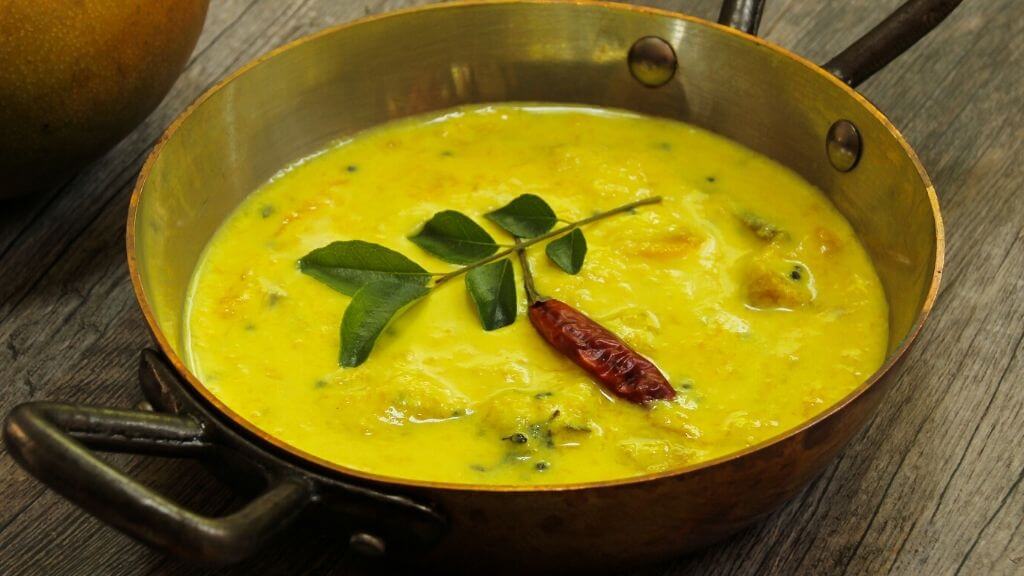 During metabolic processes, oxygen splits into single atoms with unpaired electrons. Free radicals are atoms or groups of atoms that have an odd number of electrons that can form when oxygen reacts with molecules. These highly reactive radicals can cause damage to the cell membrane or even DNA.

Adding turmeric as a supplement or to your diet is an effective strategy to inhibit oxidative stress.

READ NEXT >>>  How Turmeric Helps Heal the Gut and Your Body