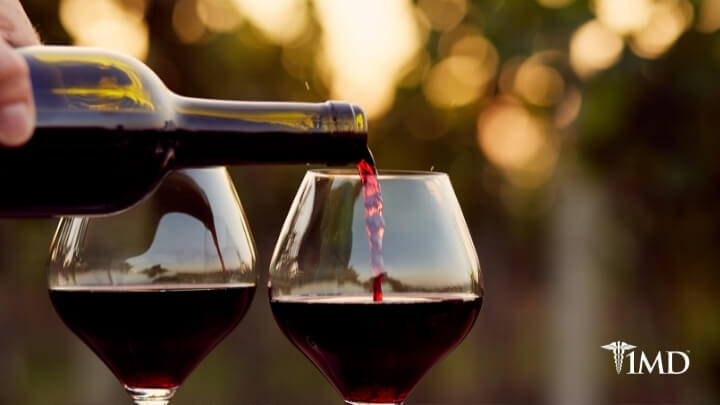 Wouldn’t it be great to find out that chocolate and wine were actually good for you? Well, at least in one way, it looks like this just may be true!

A substance found in both dark chocolate and red wine has the ability to keep your brain young. In fact it seems to share one similar effect with exercise and a low-calorie diet.

Let’s face it, a glass of red wine and some dark chocolate sounds better than dieting and exercise.  So, what is this wonderful substance? The answer is resveratrol.

People have often marveled at the French diet; they eat more sugar, fat, and rich foods and consume more wine but yet have fewer heart complications.

Resveratrol is a phytonutrient and antioxidant that regenerates the body at a cellular level. It occurs naturally in the skin of certain fruits such as grapes, blueberries and mulberries, which are common parts of the French diet.

Red wine contains more resveratrol than white wine because it is fermented with the grape skins still on. Typically, plants that produce resveratrol do so as a protective mechanism and in response to stressors such as infection, injury, or radiation. 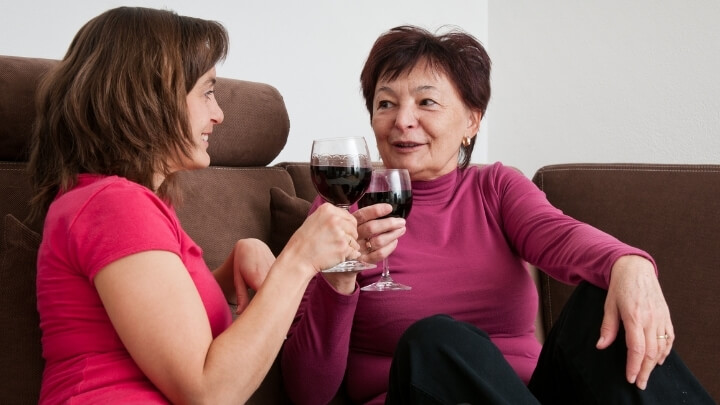 Scientists have discovered that this substance is able to keep muscles supple and also help the connections between neurons in the brain. Tests performed on mice showed that resveratrol significantly slowed the aging process in the brain by preserving the neuromuscular junctions that are responsible for relaying movement signals between the brain and your muscles.

Additionally, resveratrol has been found to reduce hypertension and decrease the risk of heart disease. Of course, this is only when consumed in moderation.

Resveratrol works mostly by reducing inflammation in the body. It also has a positive impact on hormone production, blood circulation, and fat storage.

With regards to inflammation, this compound produces phospholipase D, which triggers inflammation directly. Even though the inflammatory response is part of a healthy immune reaction, it can get out of control and cause damage in the body.

Many serious diseases are associated with inflammation, so resveratrol is a welcome addition to doctors’ anti-inflammation armamentarium.

The Benefits of Resveratrol

1. Anti-aging and anti-cancer effects: As a powerful antioxidant, resveratrol neutralizes free radicals, which are produced daily. Free radical damage can be accelerated by poor lifestyle choices, such as smoking, pollution and unhealthy diet.

Consuming resveratrol also offers anticarcinogenic and anti-tumor benefits that can protect your body from many age-related diseases. It seems that this compound blocks the process of carcinogenesis at various stages, including tumor initiation, promotion, and progression.

In fact, it has been shown to positively alter gut bacteria as well as influence stem cell proliferation and differentiation. The added bonus of facilitating mitochondrial respiration is one final age-related benefit, as this process is essential for supplying our cells with energy.

2. Protects cardiovascular health: The anti-inflammatory properties of resveratrol act as protective agents against atherosclerosis, blood clot formation, heart attacks, and high LDL cholesterol. Consumption of resveratrol has also been shown to improve circulation and have beneficial effects on glucose and lipid metabolism.

In Japan, Itadori tea, which is high in this compound, is traditionally used to prevent heart attacks and strokes. It also has been shown to positively affect vascular endothelial growth, which is necessary in the repair of damaged blood vessels. 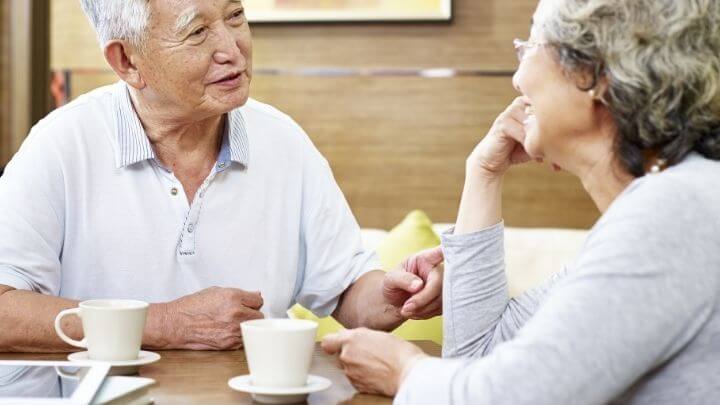 3. Protects the brain and helps cognitive health: The antioxidant properties of resveratrol can cross the blood-brain barrier. This allows for protection of the brain and nervous system.

It increases blood flow to the brain, which suggests that it is of considerable benefit to brain health and as a neuroprotective agent. This could be a potential step forward in the fight against neurodegenerative diseases such as Alzheimer’s.

4. May help to prevent obesity: When tested with animals, resveratrol prevented fat storage in rats given a high-calorie diet and showed the ability to regulate insulin levels. It is thought that the compound activates the SIRT1 gene. which protects the body from the effects of obesity.

While studies are not conclusive with humans yet, links have been found between people eating balanced diets with moderate wine consumption and healthier weights.

Resveratrol also seems to have a positive effect on brain-derived neurotrophic factor (BDNF), which is involved in the onset of obesity and type II diabetes.

5. Beneficial for diabetes and prediabetes: Resveratrol may be able to reduce hyperglycemia and can also be useful for preventing and/or treating diabetes. It is thought that resveratrol reduces complications, like nerve damage and heart damage, while helping to manage insulin levels.

Where This Is Going

Sadly, wine lovers will be disappointed to hear that, while red wine does contain this youthful compound, it does not contain enough to significantly ward off old age. It is not possible to drink enough red wine in your lifetime to receive the benefits that the mice in the studies had.

A higher dose of resveratrol was given and this is just not available in wine. Plus, studies have not yet been done with humans, so scientists are not advising people to seek out resveratrol just yet.

| Related: What Are the Top Supplements To Take (& Which Ones To Skip) |

Eating lots of dark chocolate and drinking lots of red wine will always be unhealthy habits overall; the sugar and alcohol tend to override the health benefits. 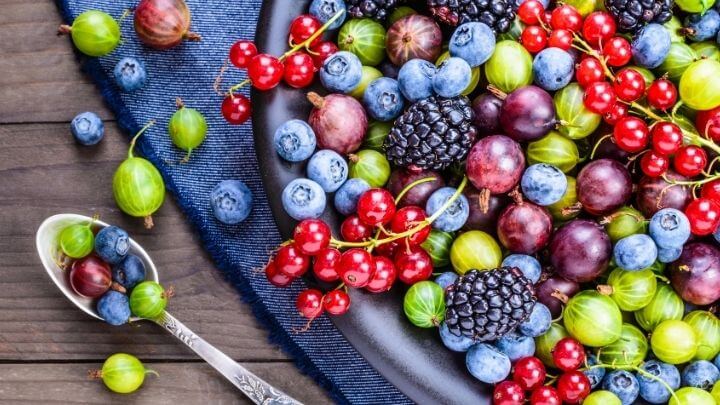 If you do want to add some resveratrol to your diet the best food sources include:

♦ Certain teas, such as Itadori tea

Now that scientists know just what resveratrol can do, they are focusing their research on identifying the mechanism which enables the compound to protect synapses. Once they establish this, they can modify resveratrol or attempt to identify other molecules that are more effective in protecting these brain junctions.

Interestingly enough, learning a new language has also shown to delay brain aging. It seems for now a glass of red wine may help ease you into French conversations, but it won’t do much else to keep your brain young. C’est la vie!