Has All Our Thinking About Depression Been Wrong?

Depression is one of the most commonly diagnosed mental health problems in the United States. According to the Diagnostic and Statistical Manual, there are nine symptoms used to identify and diagnose depression.

If you meet the criteria on the checklist, you are depressed. You are prescribed some antidepressant drugs and are sent to therapy. But, is it really that simple?

There may be more to depression than meeting some criteria, as more natural treatments have also shown signs of effectiveness, and this means drugs are not always going to be the answer.

Depression Is All Chemical

It has long been thought that depression is caused by a chemical imbalance in your brain. There is not enough serotonin or some other neurotransmitter, and your brain is essentially broken.

| Related: The Power of a Positive Outlook to Improve Your Health |

The idea of depression being chemically based lies in the neurotransmitters. A deficiency in these messengers causes gaps in neuron transmissions and depression. 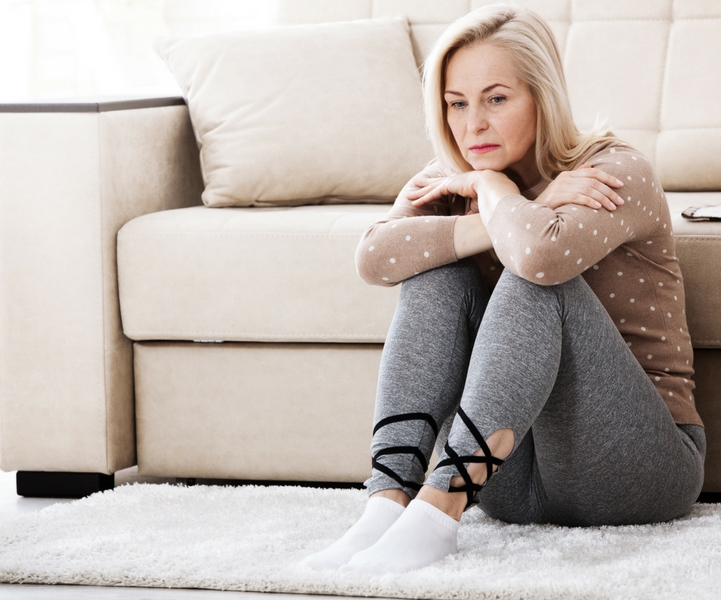 The development of anti-depressants such as SSRIs (selective serotonin reuptake inhibitors) came about as a result of this chemical imbalance.

By allowing for increased availability of the neurotransmitters at brain synapses, the symptoms of depression are decreased. This discovery enforced the idea that serotonin deficiency caused depression.

What was not taken into consideration was the fact that numerous depressed patients continued to experience symptoms, even under the administration of these drugs. A solution was found that worked for most cases, so it was promoted as the only solution.

It is also thought that there could be irregularities in brain structure and function that contribute to the development of depression. Studies have found that the hippocampus of a depressed patient is smaller than a healthy individual.

What is not certain however, is whether depression shrinks this part of the brain or if depression results from a smaller hippocampal region. Other studies have found that chronic inflammation contributes to depression, specifically inflammatory markers. Unfortunately, it remains difficult to tell which is cause and which is effect.

What’s Wrong With This Picture?

Back when diagnosing depression was based on checking off items of a list, a clause had to be created. It was noted that the grief of losing a loved one mirrored the symptoms that were used to diagnose depression. 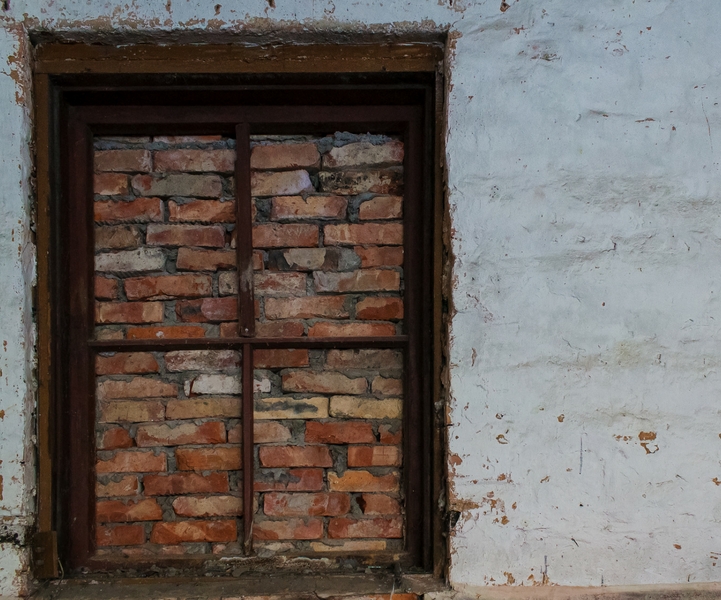 Given that grief is not the same as clinical depression, views had to be slightly altered. By adding a “grief clause” to the diagnosis manuals, we admitted that depression is not just chemical, but emotional as well.

| Related: Why a Pet’s Death Can Hurt Worse Than Losing a Relative |

There is more to it than just a chemical imbalance. Real life experiences cause depression too.

The problem lies in the fact that since depression has been diagnosed based on chemicals, the main treatment options have also been chemically based. There are numerous cases where antidepressants have not worked for patients and have even made individuals more depressed.

It’s kind of like when you take a selfie: you end up with a bunch of pictures, but only one works for you. And this is the one you show off.

A number of tests were performed using antidepressant drugs, but only a few showed results. These were shown to the world. There was no need to show the ones where drugs didn’t work, because there was no money in this for pharmaceutical companies.

| Related: It Used to Be Illegal to Profit from U.S. Healthcare |

If the causes of depression are based in the real world and not in your brain, then chemical (or drug) treatments are not going to work. This is much easier to understand given the new light being shed in this area. 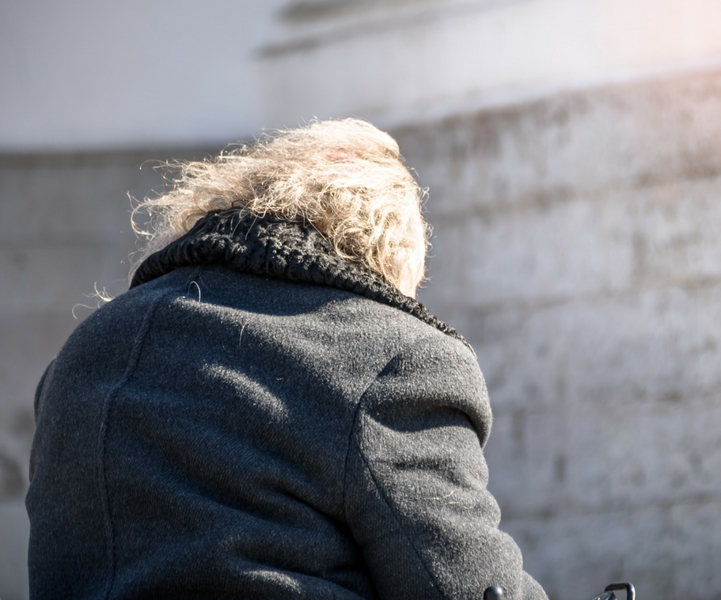 The cause of the problem needs to be addressed at its source.

Just as people have physical needs for food, water, shelter, and air, they also have psychological needs. When these are not met, we feel disconnected from what we really need, and depression and anxiety set in.

Psychologist Abraham Maslow summed it up the best with his Hierarchy of Needs. Simply put, every human has essential needs to meet in order to live a full life.

The most basic of these needs are physiological and include food, water, shelter, and security. Once these are obtained, a person can move on to higher levels and meet other needs.

After these needs come psychological ones such as belonging, relationships, self-esteem, and self-actualization. The catch-22 is that you cannot fulfill these without meeting the basic needs first, and if these higher needs are not met, you end up not caring about the basic needs.

Sound a bit confusing? This is essentially the puzzle behind depression.

More than just chemical imbalances and brain structure, humans have needs that must be met to have a healthy and happy life. If we do not have a fulfilling job or healthy and productive relationships, we feel as though higher psychological needs are not met.

This can be internalized as failure, which causes a depressive state. The longer a person goes without meeting these needs, the deeper the depression gets. 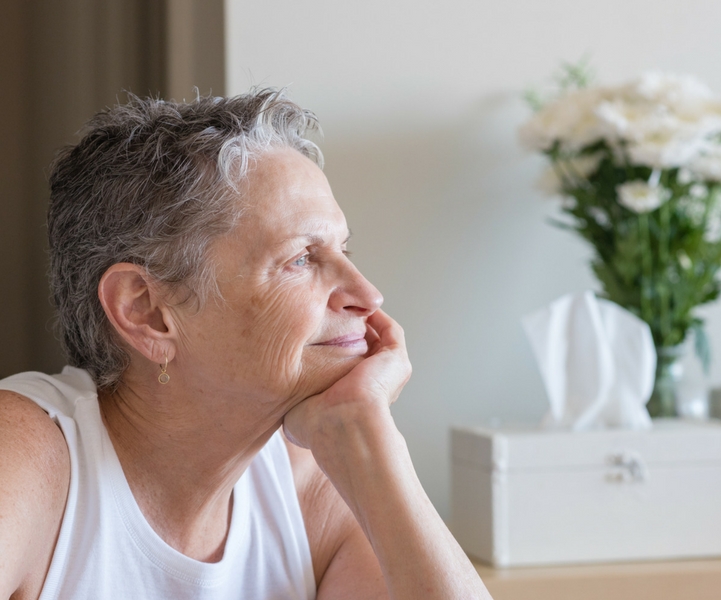 At some point, even the physiological needs become neglected because depression has taken over the person.

As depressive states worsen, the brain will certainly experience chemical changes, which will only contribute to the feelings and thoughts being experienced. This is where drugs come into play, and, while they address the chemical side of the problem, the root problem is left unattended.

At the base of it all, the person still feels unsatisfied with life or relationships and is unhappy. No medication can fix this on the deeper level that it needs to be addressed from.

We can only fight through depressive states by seeking to fulfill all our needs.

Depression may have a chemical basis, but this is not the case for all diagnosed individuals. Sometimes life is not as they expect, and unmet needs cause them to feel despair and grief at an unconscious level.

The successful treatment of depression, therefore, involves finding the root problem and meeting the unmet need.