Stephen Hawking will live on in history as one of the greatest scientific minds this world has known. Though he is best remembered for his work in cosmology and physics, his closing comments of a talk for the BBC on January 6, 2016, ring with a poetic simplicity that speaks to emotional matters.

During the conclusion of the talk, Hawking said: “The message of this lecture is that black holes ain't as black as they are painted. They are not the eternal prisons they were once thought.”

“Things can get out of a black hole both on the outside and possibly to another universe. So if you feel you are in a black hole, don't give up—there's a way out.”

His daughter Lucy also spoke to the audience of 400, citing her father’s incredible strength of will as what had kept him alive for fifty years longer than doctors had predicted when he was diagnosed with ALS at age 21.

| Related: Has All Our Thinking on Depression Been Wrong? |

She said: “He has a very enviable wish to keep going and the ability to summon all his reserves, all his energy, all his mental focus and press them all into that goal of keeping going.” 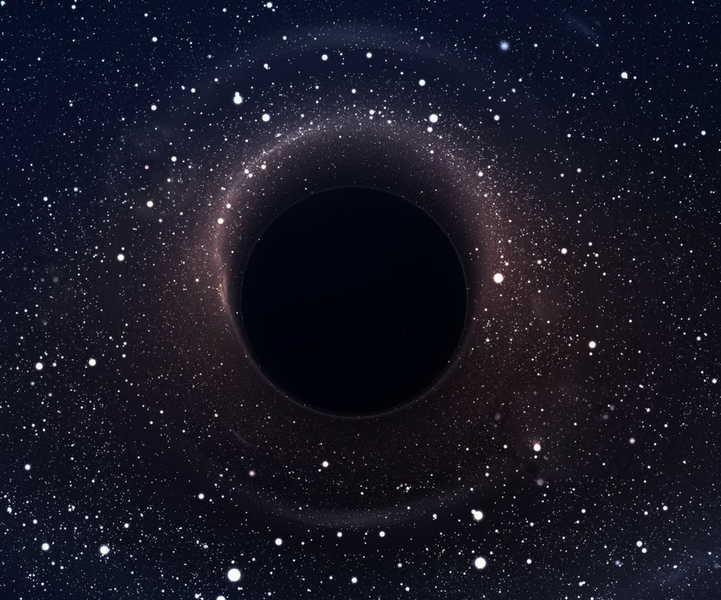 “But not just to keep going for the purposes of survival but to transcend this by producing extraordinary work—writing books, giving lectures, inspiring other people with neurodegenerative and other disabilities.”

Hawking’s words are perhaps more poignant when you consider how he has overcome a disease that has robbed him of most of his motor function to produce several groundbreaking works and become one of the most influential people in modern science.

He reminds us that even when things seem impossible, when the weight of the world or life or whatever challenges that you are facing appears to be too much, to never give up.

Stephen Hawking was born on January 8, 1942, which coincidentally (or not) was exactly 300 years after the death of Galileo. He grew up in Oxford and St. Albans, a town about 20 miles north of London.

After attending St. Albans School, he studied physics at University College, Oxford, though he would have pursued mathematics had it been offered. 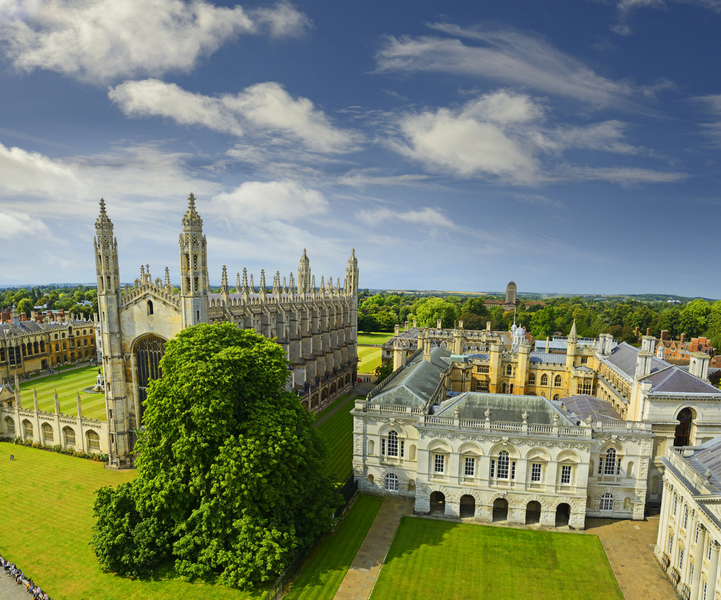 In 1962, Hawking began his studies in cosmology at the University of Cambridge at the Department of Applied Mathematics and Theoretical Physics (DAMTP), where he would earn his Ph.D. with his thesis entitled “Properties of Expanding Universes.”

Hawking would go on to become Professor of Gravitational Physics in 1977, then the Dennis Stanton Avery and Sally Tsui Wong-Avery Director of Research at DAMTP in 2009, among his other academic achievements.

Shortly after he turned 21 in 1963, Hawking was diagnosed with amyotrophic lateral sclerosis (ALS or Lou Gehrig’s disease), and would eventually become wheelchair-bound and dependent upon a computerized speech synthesizer.

Despite the physical limitations of ALS, Hawking continued to have a brilliant and prolific academic career and would receive thirteen honorary degrees as well as several awards, medals, and prizes.

Stephen Hawking wrote or co-wrote 15 books in his lifetime. They range from textbooks to science for lay people to children’s books to his memoir.

A Brief History of Time was published in 1988 and contributed to Hawking’s rise to fame. It, along with The Universe in a Nutshell (2001) and A Briefer History of Time (2005), sought to simplify cosmology and its theories so that they would be accessible to the average person. 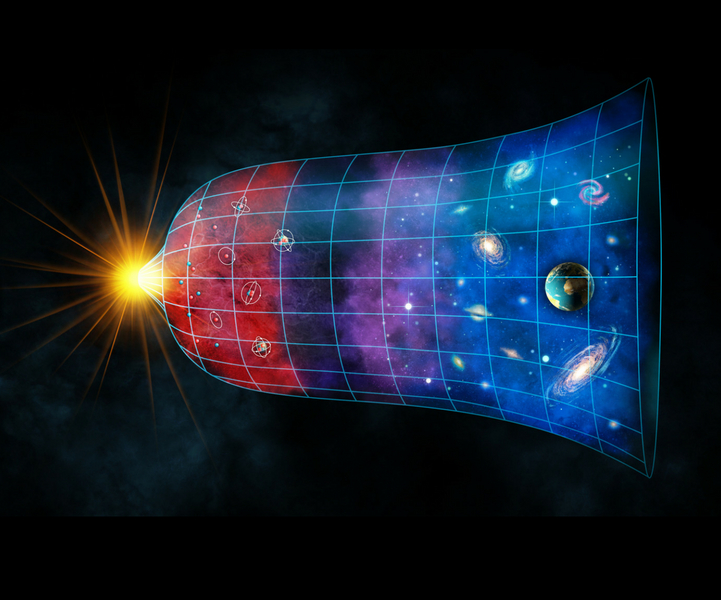 In 2007, Stephen and Lucy Hawking published the first of their children’s books, George’s Secret Key to the Universe, which is a mixture of science, cosmology, and adventure. The series would eventually include five novels, the last of which was published two years before Hawking’s death.

Hawking changed directions in 2013 with his memoir, My Brief History. In it, he writes of his childhood, school years, academic and family life, and his struggles with ALS.

With the diagnosis of ALS came the sentence of only two and a half years to live. Hawking reflects in his memoir that the prospect of an early and imminent death spurred him on in his research and studies and led him to several intellectual breakthroughs.

Hawking first began to notice problems, such as occasionally tripping or slurring his speech, while he was at Oxford, but didn’t look into the matter until his first year at Cambridge.

After several tests, doctors diagnosed him with ALS.

ALS is a progressive neurodegenerative disease where a patient’s motor neurons that reach from the brain to the spinal cord to the muscles die. The motor neurons that are damaged by ALS are responsible for voluntary movement and muscle control. When they die, the brain no longer has the ability to initiate and control such things as eating, moving, speaking, and breathing.

By 1969, Hawking was dependent upon a wheelchair, and after a tracheotomy in 1985, he fully lost the ability to speak. 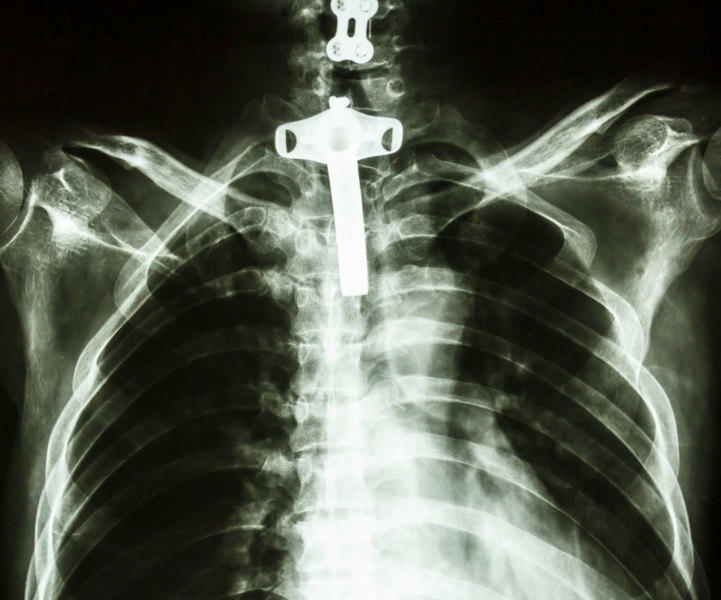 He was able to continue his work, including giving lectures, through the use of a tablet computer that was attached to his wheelchair. An infrared switch on his glasses detected the movement of his cheek, and he could control the computer’s cursor to select characters and build sentences through predictive text.

He was also able to use the same software to check emails, write lectures, and surf the internet.

Through his own incredible force of will to live, his brilliant intellectual mind, and the miracles of modern technology, Stephen Hawking was able to overcome the possible limitations of ALS and continue his groundbreaking work.

Stephen Hawking died on March 14, 2018 at his home in Cambridge, England.

His death was likened to a star going out in the cosmos by his academic peers, and his children issued a statement that highlighted their love for him: “He once said, ‘It would not be much of a universe if it wasn’t home to the people you love.’ We will miss him forever.”

Hawking’s ashes were interred at Westminster Abbey in London near the grave of Sir Isaac Newton as part of a Service of Thanksgiving for the Life of Professor Stephen Hawking.

The extraordinary life of Stephen Hawking cannot be summed up merely in regards to his academic achievements. He showed the world that we, as humans, can overcome and achieve anything that we set our minds to.

Even if you find yourself in a black hole, there is hope for a way out.

READ NEXT >>> The #1 Way to Boost Your Brain Health