How to Spot Lyme Disease Symptoms 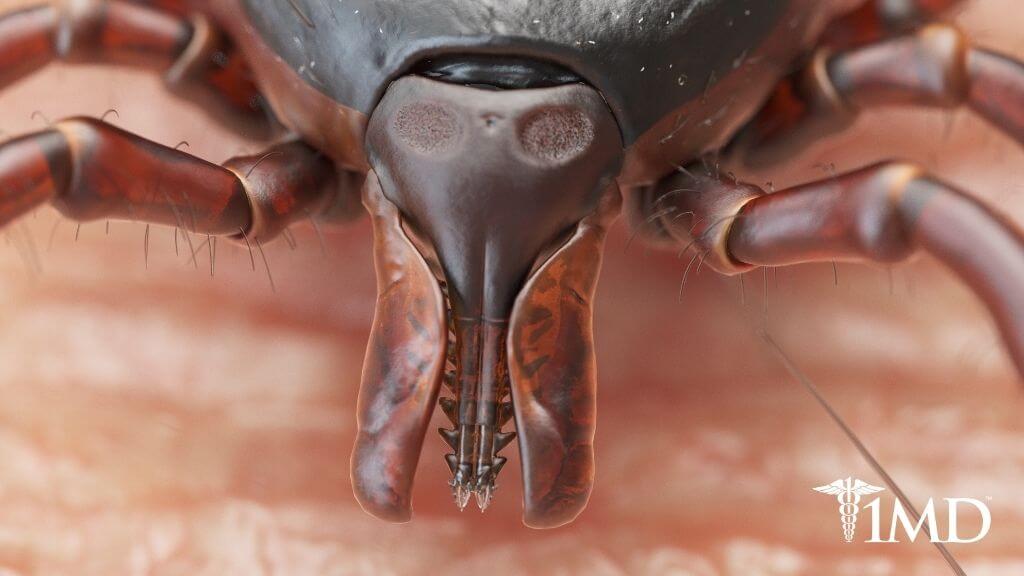 Lyme disease is a bacterial infection caused by deer ticks. One bite transmits one of four bacterial strains that lead to the infection.

Lyme disease is common in grassy and woodland areas, but as with many pests, climate change and human behavior seem to be fueling an expansion of tick habitats. Lyme disease affects your brain and mimics other diseases, so the more you know, the better prepared you will be.

It is currently estimated that close to 200,000 people are diagnosed with Lyme disease every year, but in reality the numbers may be higher. This is because symptoms can vary between individuals and because the disease presents symptoms that look like other diseases.

Because accurate detection can be such a challenge, it is important to be able to recognize various symptoms that can help indicate an infection.

The bacteria affect each person differently, so the degree of illness will vary. In most cases, however, the brain and nervous system are the primary targets.

Initially you will notice a red bump where the tick bit you, but this is not necessarily an indication of Lyme disease. Over the next few weeks, if you notice any of the following symptoms, you should consider having tests done to confirm Lyme disease:

Over time, the symptoms become more neurologically based, as the brain becomes more impacted by the bacteria. Lyme disease has often been mistakenly diagnosed as fibromyalgia, chronic fatigue syndrome, dementia, multiple sclerosis, Alzheimer’s, and even autism.

The danger is that these symptoms can take months and even years to develop fully. That is why it is strongly recommended to see a doctor after a tick bite. 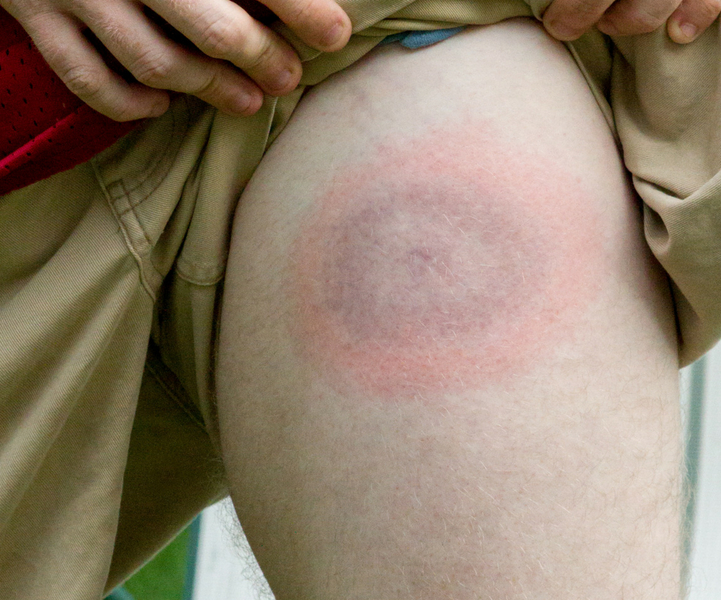 Lyme Disease and Your Brain

Ticks transmit the disease by way of blood. The longer the tick is attached to you, the more chance you have of contracting the disease, assuming the tick is infected.

| Related: How the Lone Star Tick Is Making People Allergic to Meat |

The overly protected bacteria use the blood to travel and reach organs throughout your body. The ability to cross the blood-brain barrier allows the bacteria to get to your brain. By slipping through the endothelial cells, bacteria get into your brain, which triggers the nervous system changes associated with the disease.

Having previously avoided inflammatory attacks, the bacteria now draws in a larger response which complicates the impacts on your brain. The intense inflammation of the brain is what causes swelling and nervous system damage. It can, however, take years before these symptoms are noticed.

| Related: Why Curcumin Is Linked to Improved Brain Function |

With the symptoms occurring so long after the bite, many people do not link the two events, which lead to misdiagnosis of the disease. Memory problems are the first signs of brain infection and inflammation but additional neurological symptoms can also occur.

Lyme Disease and the Damage Done

The most debilitating effect from Lyme disease is neuroborreliosis, which is a central nervous system disorder. Individuals affected by this report neurological dysfunction and poor quality of life. 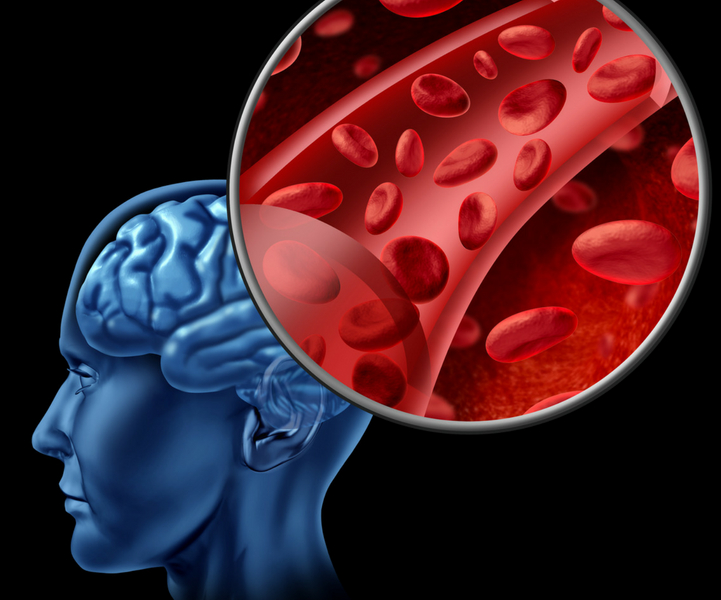 Once the infection has reached this level, individuals can experience cognitive changes, neurological complications, and psychological problems. These include:

Many of the neurological symptoms present as other diseases, such as Alzheimer’s, Parkinson’s, Bell’s palsy, and even stroke. Mimicking other diseases makes Lyme disease a real danger because it interferes with prompt and efficient treatment. Symptoms may be:

The psychological symptoms associated with Lyme disease can also complicate diagnosis, because they mirror mental health disorders. Misdiagnosing a mental disease as Lyme disease or vice versa can have serious implications in treatment programs. 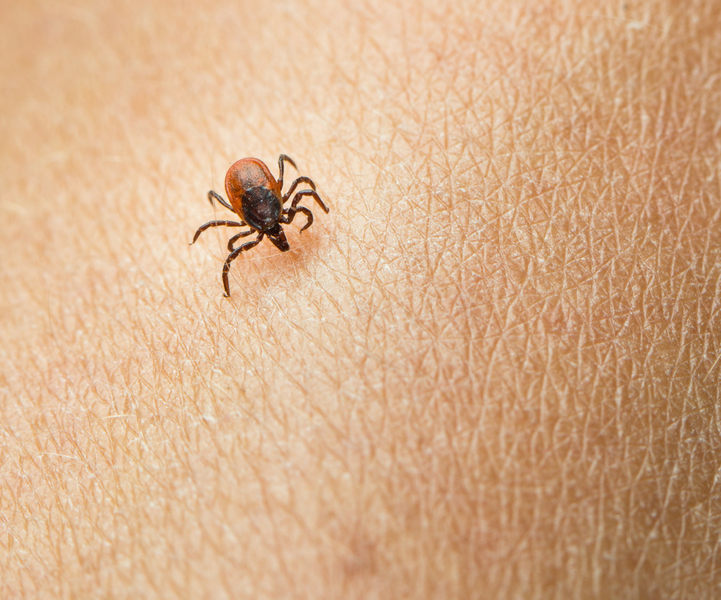 It is still unclear if Lyme disease contributes to the development of mental health disorders or if the symptoms just imitate them.

The dysfunction of your brain and nervous system is thought to be caused by direct toxic damage from the bacteria. The increased inflammation that is triggered by the prolonged presence of the Lyme bacteria can contribute to the development of autoimmune diseases.

Through cytotoxicity, the infected cells start killing those around them and the damage becomes more widespread.

Blood tests are the first way to detect Lyme disease but these can be inaccurate. Advanced cases can be detected using MRI scans; however, the lesions that are found may resemble those of multiple sclerosis. Rashes can be easily overlooked and attributed to other causes, so the best approach to diagnosis is to use multiple testing methods.

Treating Lyme disease is just as complicated as diagnosing it, making it a complex and sneaky disease. An integrative approach will be the best solution because you need to address immune system issues, damaged cellular function, and chemical changes in the brain. 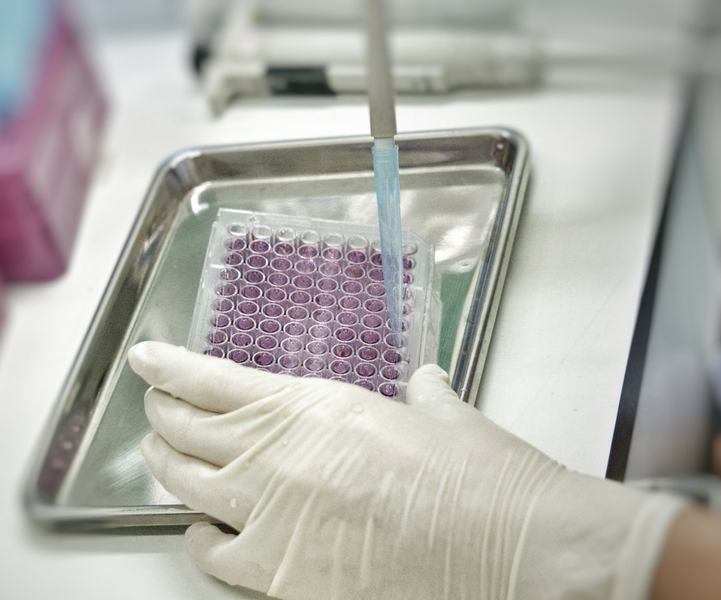 Conventional treatment at this time involves antibiotics, antiviral supplements, and an anti-inflammatory diet.

Because diagnosis and treatment is so tricky, the best way to handle Lyme disease is to prevent it. The deer ticks that pass along Lyme disease can be found anywhere, but they prefer wooded and grassy areas.

The Northeastern states and Midwest are the areas where most cases are reported. Living in these areas means you should take care. Use bug sprays when outdoors, make sure you have pants on when hiking in wooded areas, and always check for ticks when you get home.

The ability for Lyme disease to mimic other illnesses allows it to remain hidden for longer periods of time. At the same time, misdiagnosing the disease can cause further complications with treatments.

Being careful and employing prevention techniques are the best way to stay healthy. And, if you have been bitten, bring it to your doctor’s attention right away. Monitoring your symptoms and staying one step ahead will be the best defense against these sneaky bacteria.

READ NEXT >>> Why Your Brain Needs a Day at the Beach