Are You Drinking Radioactive Water? 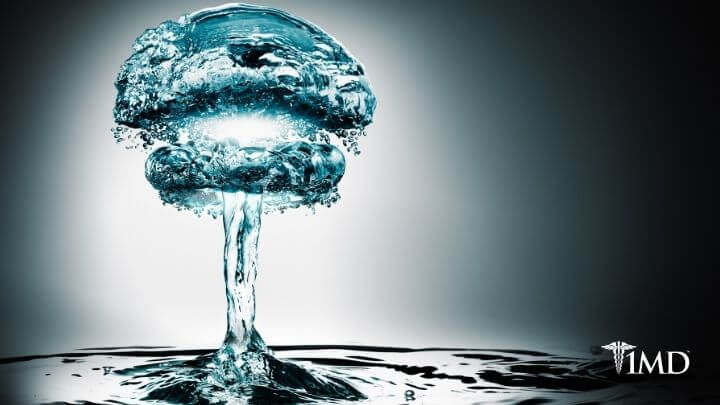 While the movies may have you thinking that radioactivity is an easy way to get super powers, the truth is that radioactive materials are extremely hazardous to your health. It would be very unsettling to hear that you are consuming radioactive compounds every day.

An alarming new investigation found that over half of the drinking water in the United States contains radioactive elements. While minor levels of radiation are as inescapable as sunlight, it’s still important to mitigate when possible.

What’s in Your Water?

The Environmental Working Group found that the water in all 50 states contains radioactive elements that can increase your risk of cancer instead of decreasing it. In 27 of the states, samples were found to contain well over the Environmental Protection Agency’s limits, and over 170 million people drink from these sources.

Basically, a good portion of the water we drink is radioactive to a potentially dangerous degree.

The most common element detected was radium. Radium is able to access water naturally through deposits in the Earth’s crust. 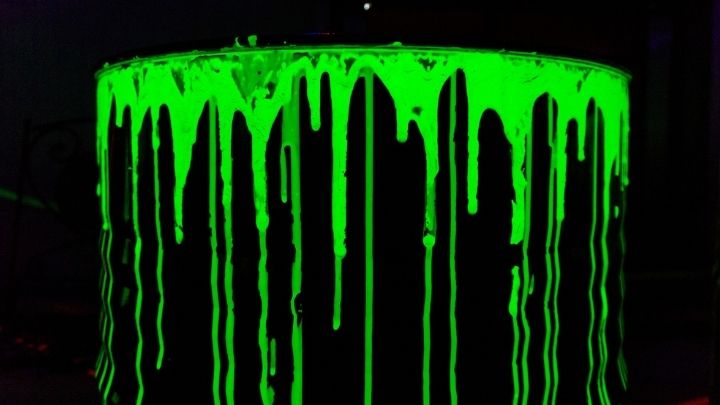 Industrial activities, such as gas oil drilling, disrupt the soil and causes the radium levels in water to reach much higher levels. This results in the release of ions, and this ionizing process is very carcinogenic.

Of those tested, 158 public water systems were found to contain ionized radiation above the safe levels imposed by the EPA.

Radium exposure is not thought to be harmful at natural levels. It is the ionizing process that transforms the elements into a cancer-causing problem. Exposure to radium has been known to cause:

♦ Necrosis of the jaw

Texas was found to be the state with the highest radiation content in their water systems. This is not a surprise given the amount of oil drilling that goes on there. 80 percent of the state’s residents drink radioactive water, making a strong case for stricter guidelines. 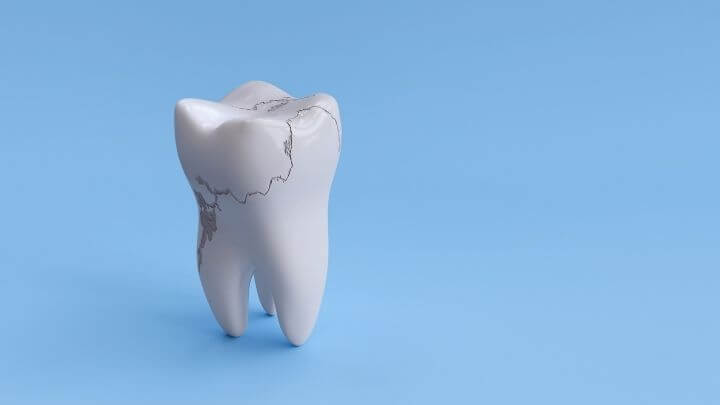 Scientists out of California proposed health goals regarding water radiation that are much stricter than those set by the EPA. Unfortunately, these have not received the recognition they deserve.

How Much Is Safe?

Radium may be the most common radioactive element in water, but there are several types that can contaminate our water sources. These are released from natural sources as well as nuclear plants and laboratories.

The EPA sets goals for levels of these to be at zero, but MCLGs (maximum contaminant level goals) are based on exposure risks over a lifetime and are non-enforceable. This means some radioactive elements will always be in your water, such as

Alpha particles: These are the ionizing radioactive elements, such as radium and uranium. The MCLG for these is zero, but the legal limit is 15pCi/L. These particles cannot penetrate deep into your body but can cause serious damage to your cells, which is where cancer originates.

Beta particles: These are also ionizing radiation particles, but they can penetrate much deeper and are more likely to cause cancer. The MCLG is zero but again the legal limit is 50pCi/L.

How to Minimize Your Exposure

If you live in an area with elevated levels of water, you want to find alternative sources for water, such as a natural spring. You can also filter your water before drinking with a high-quality filter system. 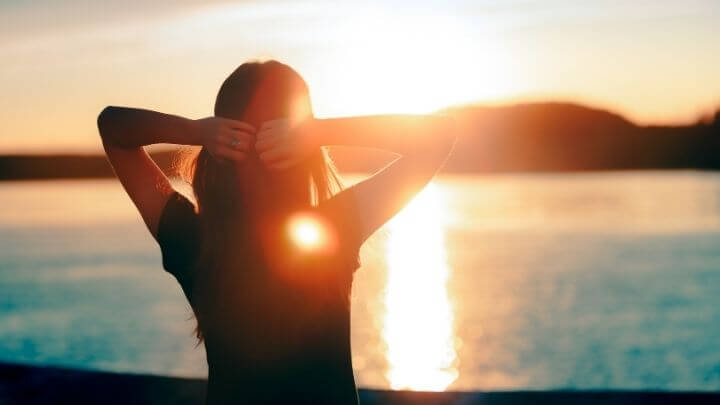 Reverse osmosis is also an effective way to remove radiation from water. Drinking unfiltered tap water can be a very risky option, so it is a good idea to look at the regulations and guidelines in your area for filtering water.

In addition to these steps, it has been suggested that vitamin D3 is an important and critical agent for protecting your body against low radiation damage. Daily intake of vitamin D3 by adults in the range of 5,000 IU is necessary to ensure that blood levels are in therapeutic range.

Ideally, you want to get your daily dosage of vitamin D from sun exposure, but supplements are a good backup plan.

Another practical option for reducing radiation damage is spirulina. After Chernobyl, spirulina was used to effectively treat children who had low level radiation exposure.

This blue-green algae contains 16-percent phycocyanin, which is a blue pigment attached to its photosynthetic membranes. This is a nitrogen storage molecule, and nitrogen atoms can form a complex with heavy metals to help cleanse the radioactive materials from your body.

Turmeric is known for adding spice and color to your favorite meals as well as providing powerful antioxidant and anti-inflammatory benefits. It also contains many water, fat, and alcohol-soluble components that can reduce radiation damage.

Radiation exposure can cause oxidative damage, which turmeric is great at fighting. Be sure to choose a turmeric product that is certified organic and has not been exposed to any gamma irradiated “cold pasteurization.”

The use of high-quality whey protein can also protect you from absorbing radioactive minerals. Whey proteins contain all the precursors your body needs to produce gluthione, and this happens to be one of the best ways to detoxify radioactive toxins.

Whey protein also is the highest source of all minerals and trace minerals that exist in nature, giving your body everything it needs. 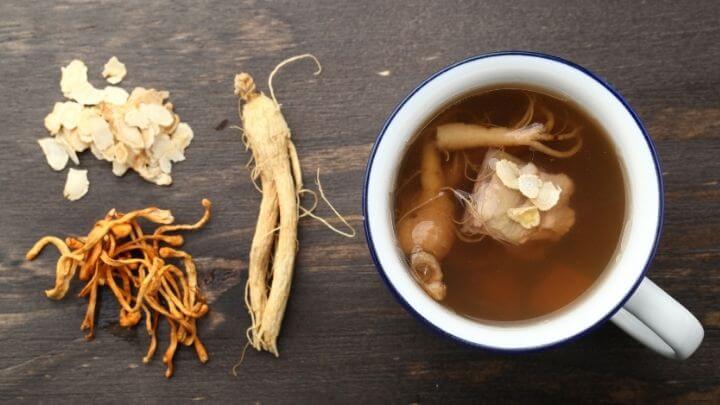 Finally, there are other herbs and supplements that can be used to support your health in the event you are exposed to any radiation from your drinking water.

♦ Kelp and other seaweeds

♦ Chlorella (contains chlorophyll, which increases your resistance to radiation)

Water is essential to our survival, and we are always exposed to some level of radiation. But, the amount of radiation we drink currently is only bringing us closer to extinction.

Outdated regulations and guidelines are causing people across the country to face hazards every time they turn on the tap. With better treatment processes and stricter regulations and safety standards, water should be enjoyed rather than feared.